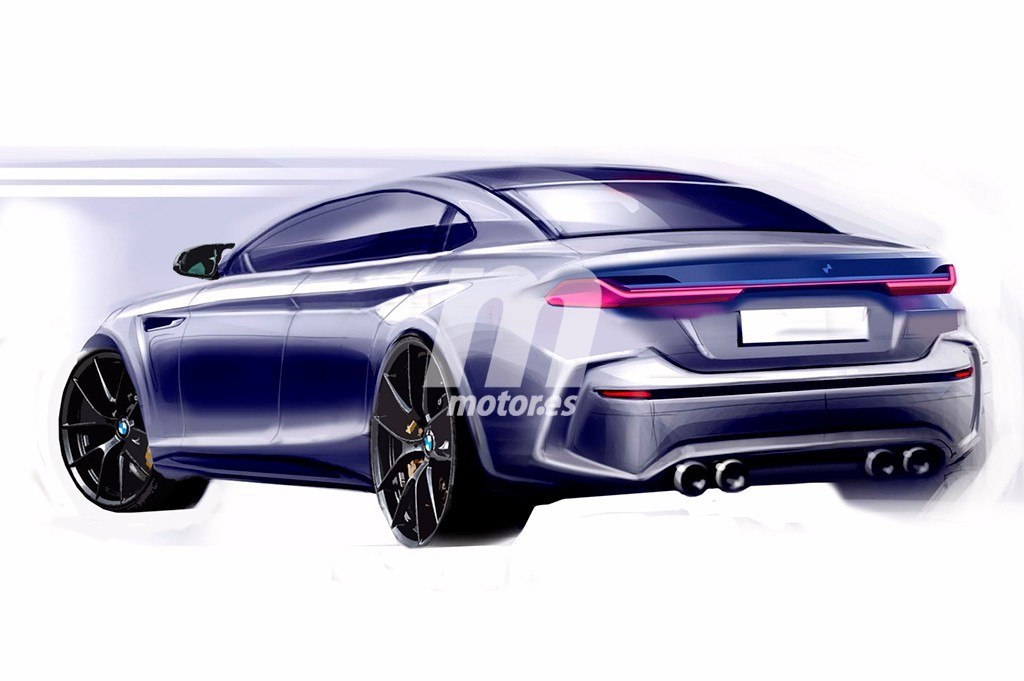 Now that there are several new competitors in the segment, the BMW M3 has become desperate for a replacement. The Mercedes-AMG C63 S, Alfa Romeo Giulia Quadrifoglio and Audi RS4 are all brand-new cars that compete with the BMW M3 and there can be a case made for each as to why it’s better than the current M3. Thankfully for BMW enthusiasts, a new M3 is on the way.

Much of the info about the upcoming M3 is still unknown. However, we do have a good idea as to some of what the new M3 might bring. So here’s some of what we know.

We know that the upcoming M3 will still use a 3.0 liter twin-turbocharged I6 engine. Whether its a tuned version of the current S55 engine or not, it will still be a 3.0 liter turbo-six. That engine is said to make somewhere around 500 hp, thanks to a 48-volt electric system and a rumored water-injection. While we’ve heard that the M3 will use water-injection, and that would help the engine make about 500 hp, as it does so in the M4 GTS, there are still some issues BMW has with it. 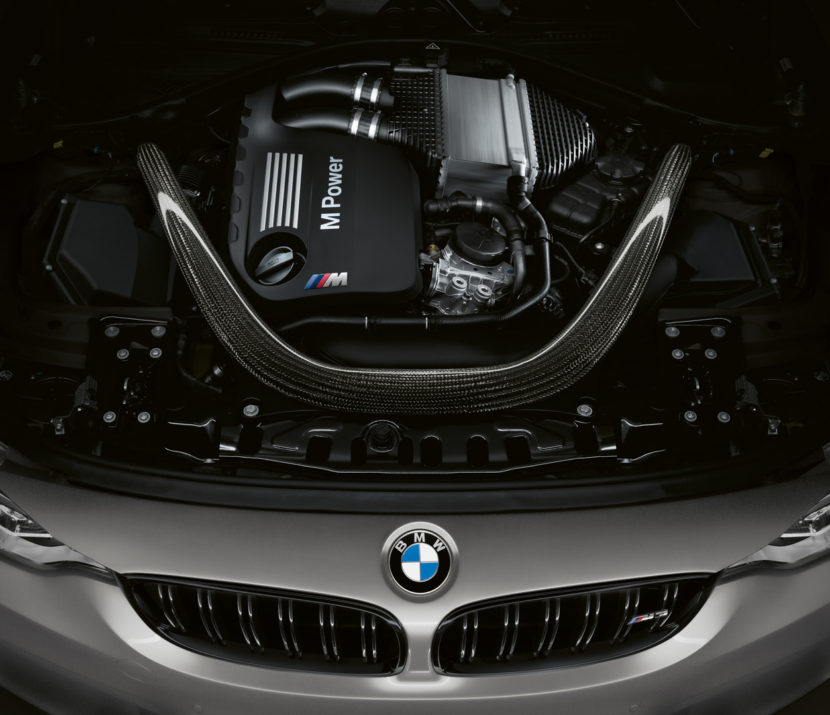 Most of the issues have to do with the water tank. Not only is it small and would have to be refilled ever so many miles, which is annoying to customers, but you also have to worry about water freezing in colder climates. To be honest, water-injection seems like an unnecessary complication. If Alfa Romeo can make a 2.9 liter twin-turbo V6 make 505 hp, BMW can do so with a twin-turbo I6 without water-injection.

Being built on BMW’s latest CLAR architecture, expect quite a lot of carbon fiber used in the new BMW M3. It should get the same carbon fiber roof as every other current BMW M car and it should also have some carbon fiber in the chassis structure. So the upcoming G80 BMW M3 will be lighter than the outgoing car, while also having more power.

We’ve heard rumors that the upcoming BMW M3 could be the first BMW M car to feature a hybrid powertrain. While it’s not likely, BMW M is playing with the idea of adding electric motors and a battery to M cars. So long as the famous brand can do it without sacrificing handling integrity, there’s a possibility that the new M3 could be a hybrid.

It’s getting a 48-volt electric system, so it’s also possible that the new M3 is a MHEV (Mild Hybrid Electric Vehicle). That means it could sport a BAS (Battery Alternator Starter), which, quite crudely put, is sort of like an electric motor connected to the crankshaft that can act as the starter motor but also take over powering the engine. So at highway speed, it can allow the engine to shut down but still spin the crankshaft, adding just enough power to keep the car going at speed. It can also add a bit of power at low rpm, while the turbos are still spooling. Though, it’s not a plug-in hybrid.

This new F90-generation of BMW M5 is the first ever non-SUV BMW M car to have all-wheel drive. Thanks to spinning four wheels, the new M5 is the fastest accelerating BMW ever made. While it might not be necessary to make the M3 all-wheel drive, it’s certainly a possibility that it gets a similar sort of xDrive all-wheel drive system as the M5, only calibrated for the M3.

The BMW M5’s xDrive all-wheel drive system, under normal conditions, is a rear-biased, full-time all-wheel drive setup. However, the front axle can be switched off, by the press of a button, so as to put all of the power to just the rear wheels. With all of BMW’s competitors going all-wheel drive, it might be smart to do so itself.