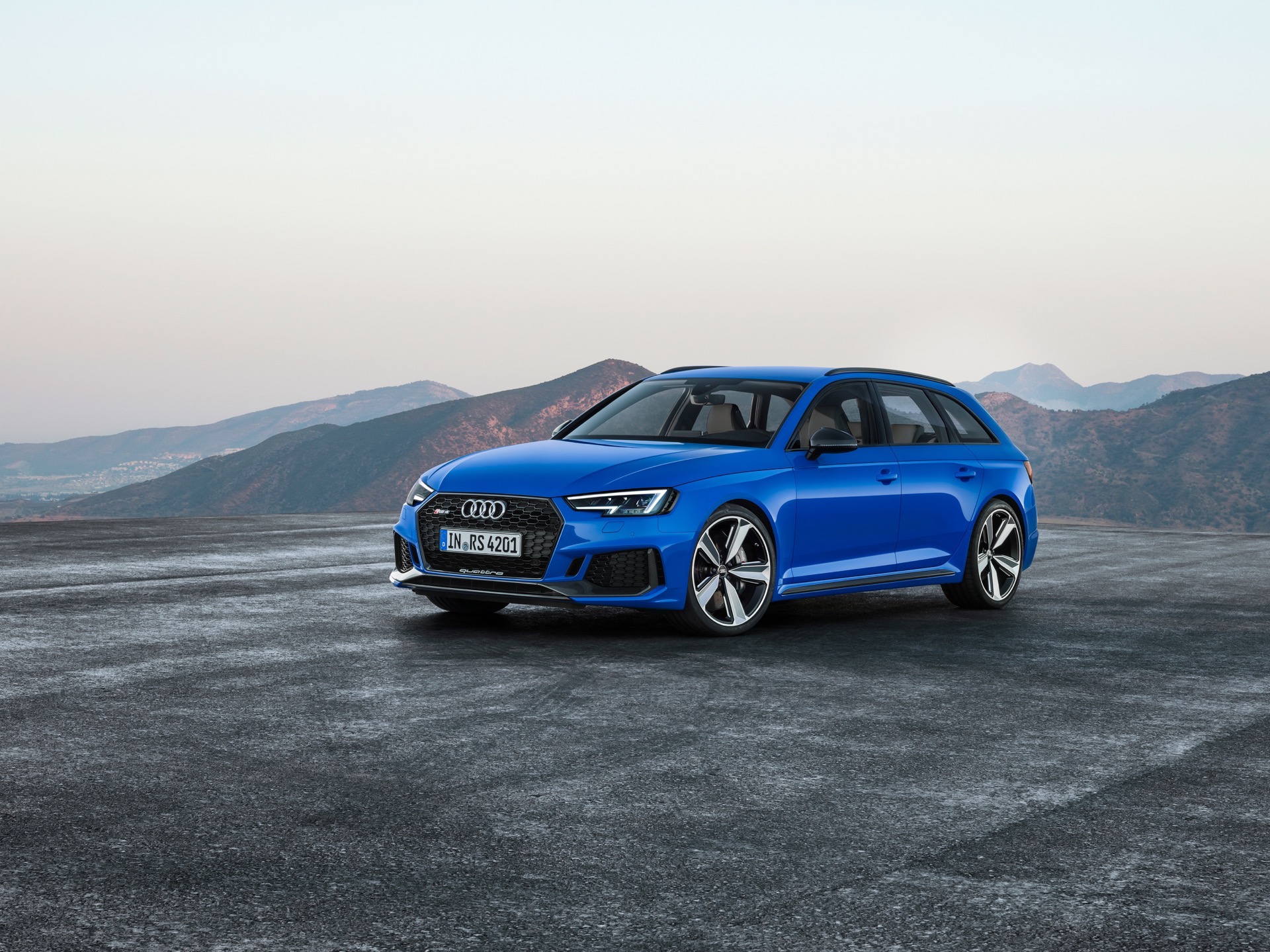 For the past few years, the BMW M3 has had an influx of new competitors. Aside from its usual rival, the Mercedes-AMG C63, it’s also gained new ones, in the Alfa Romeo Giulia Quadrifoglio and the Cadillac ATS-V. However, since the current F80 M3’s inception, it’s been missing one familiar rival, the Audi RS4.

The last generation of RS4 was the B8 generation and that came out back when the E92 M3 was still screaming through dealerships. So it wasn’t really modern enough to keep with its newer competitors. Now, though, the four-ringed brand is back to take on its newer competition and the 2018 Audi RS4 Avant has just made its debut at the 2017 Frankfurt Motor Show. 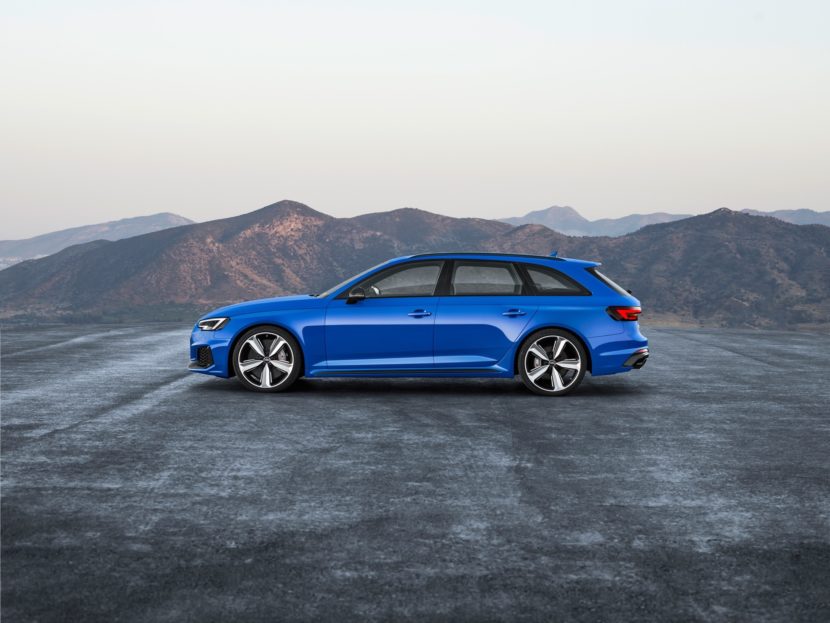 From the outside, it’s a bit of a sleeper, as it isn’t all that different looking from the Audi S4 Avant or even the standard A4 Avant. It looks good and it’s rather handsome but it isn’t anywhere near as shouty as the BMW M3 or as pretty as the Giulia. But it has that classic Audi wagon look that seems both sporty and sensible, so we’ll forgive it of that. But it is distinct from the M3 and Giulia in that it comes exclusively in wagon form, whereas the other two don’t even offer a long-roof.

Inside, the cabin is very nicely laid out, looks very good and will feature that typical, bank-vault-like build quality all Audi cabins have. Its tech is impressive, especially the Virtual Cockpit digital gauge cluster and it looks sporty enough. It isn’t as aggressive as the M3, nor as stylish as the AMG C63. However, I’d personally argue that it’s better than both. 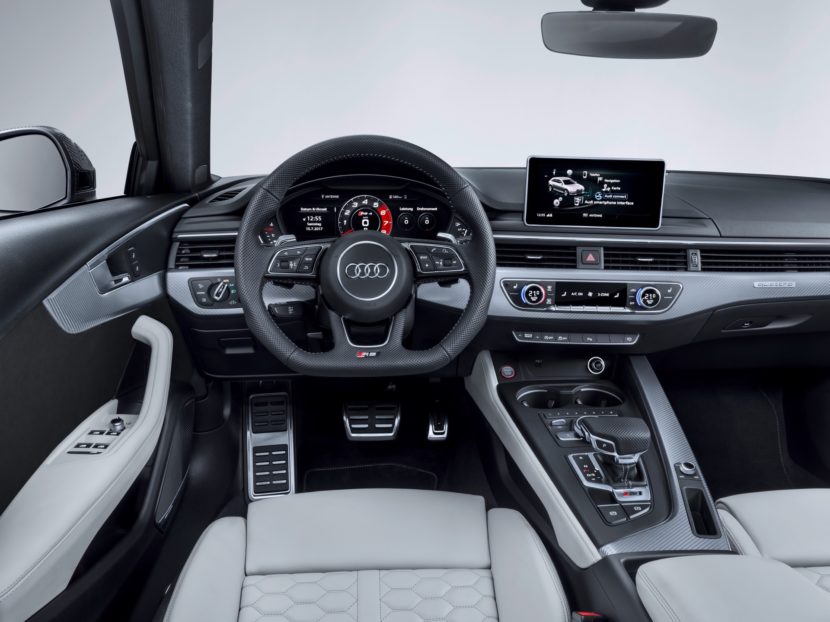 Under the hood lies a 2.9 liter twin-turbocharged V6 engine, the same one you get in an Audi RS5 and Porsche Panamera. In RS4-guise, it makes 450 hp and 442 lb-ft of torque, which are both more than the M3 Competition Package’s numbers. Power is sent through an eight-speed automatic to all four wheels, with the option of a rear sport limited-slip differential.

While the RS4 Avant is a bit more powerful than the M3, it isn’t really any faster. According to Audi, it can get from 0-60 mph in about 4.1 seconds. That’s about as fast as an M3 Comp Pack but we’ve seen the Bimmer surpass the 4-second mark in some tests. Thank the added weight of all-wheel drive and the wagon body style for the slower time. 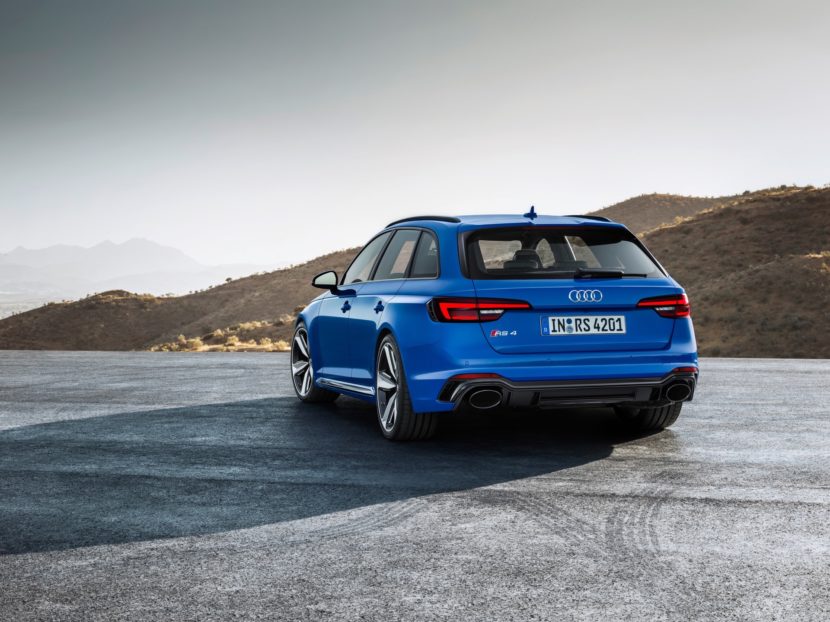 Obviously, we haven’t driven the new Audi RS4 Avant yet, so we have no possible way to comment on how it drives, compared to an M3. Though, we driven the standard A4 back-to-back with the current 3 Series and the A4 is right there with the 3er in almost every way, besting it in some ways, as well. It will be interesting to see how these two cars get on when the Audi finally hits European roads. One thing is for certain, though, it’s going to make BMW fans wish the Bavarians offered an M3 Touring.