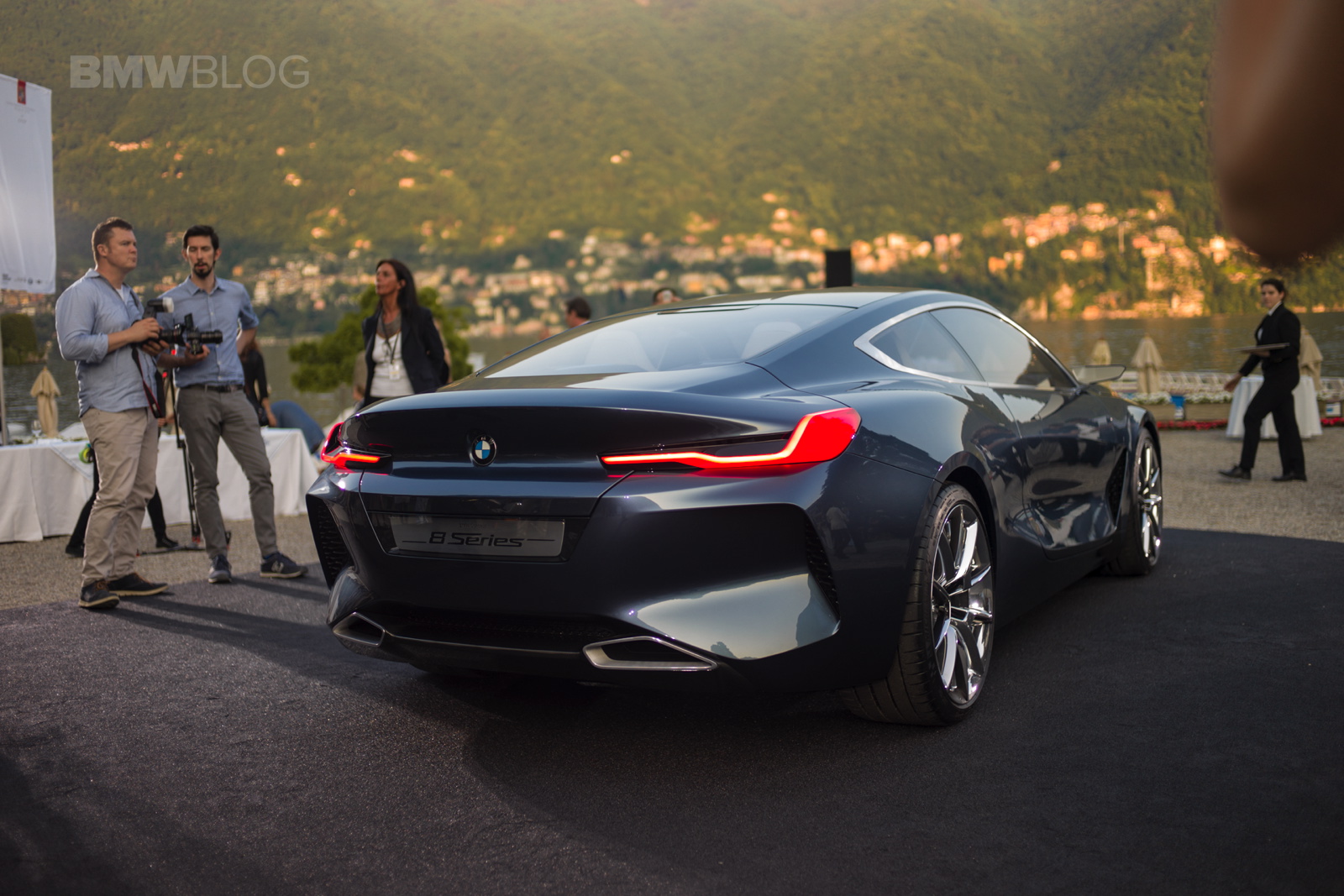 The BMW 8 Series is shaping up nicely, especially if the rumors going around it turn out to be true. A while back we were telling you that the BMW 850i will get a new version of the ubiquitous 4.4-liter V8 engine that is bound to have considerably more than 500 HP. At the same time, the M Sport models will get unique upgrades such as a carbon fiber roof, for example. So what happens when you combine the two? According to the latest rumor, an M Performance model in the shape of the M850i.

Initially, the BMW 8 Series range was supposed to skip on the M Performance treatment, leaving the BMW 850i without the M letter in front of the nameplate but with plenty of performance anyhow. However, it has come to our knowledge that the BMW management apparently wants to be consistent throughout the range and that the future 8 Series line-up will follow the recipe used so far and fill the performance gap between the 840i and M8 with the M850i.

The car will therefore have the full M Performance treatment done to it and will come with the M Sport package as standard. It will have an upgraded suspension, carbon fiber roof and the upgraded V8 engine under the hood. With over 500 HP and all-wheel drive, this is shaping up to be quite a fast luxurious Coupe. It could possibly even leave the Grand Tourer image behind, becoming more a sportscar in the process.

It all remains to be confirmed though, as we couldn’t confirm this report with a second source and therefore, we’d take all this in with a grain of salt. However, it does seem highly likely that this could be the way BMW goes, especially considering the warm welcome the BMW M550i xDrive received.