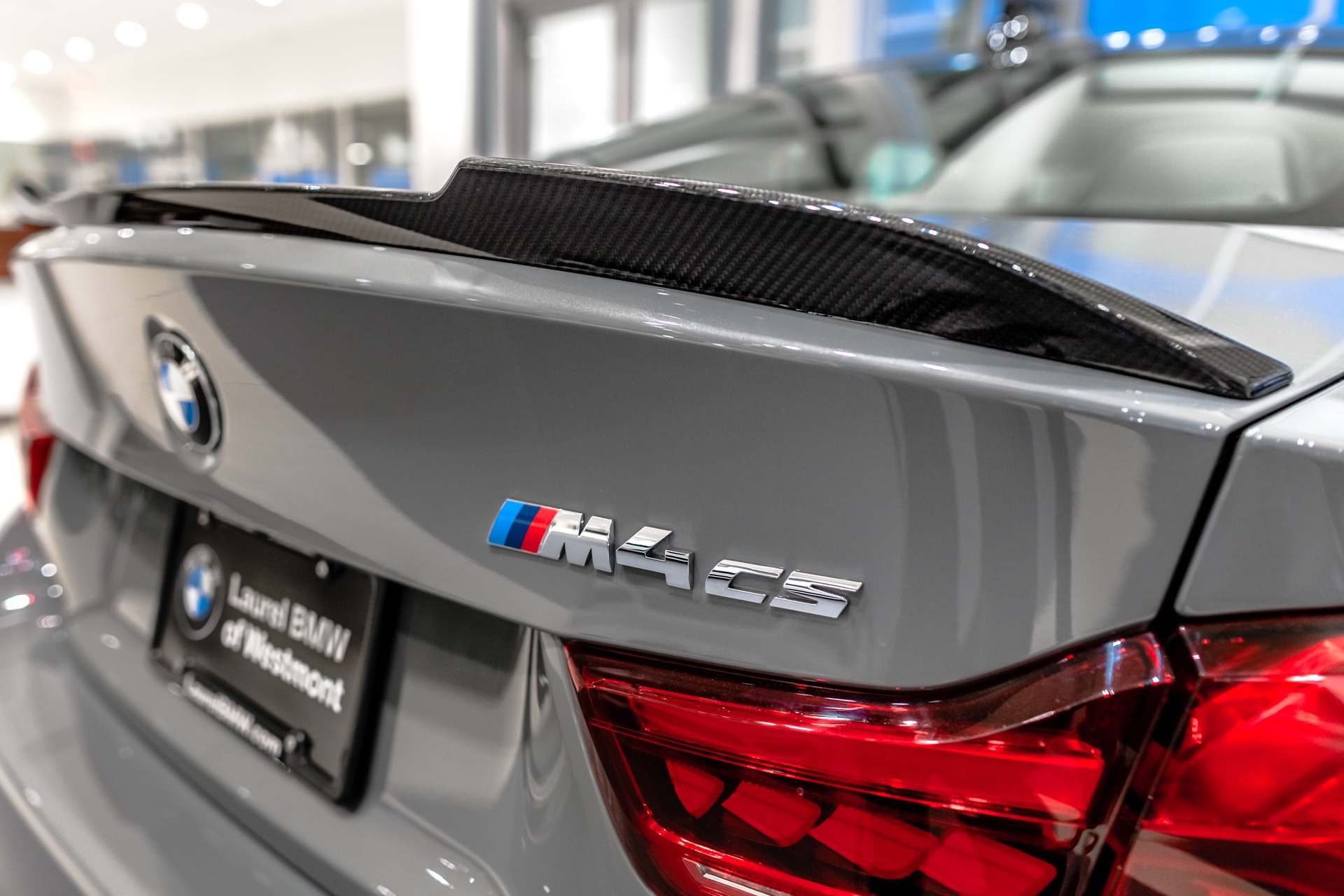 Just the other day we were talking about the mirage which is the Autobahn and what a great place it could be for a car enthusiast. Well, today, the guys from Motor Trend are confirming our claims and they set off to Germany to test two of the best driver’s cars money can buy these days: the BMW M4 CS and Porsche 911 GTS. Normally, I would steer away from comparing even the hardcore CS version of the M4 against a 911, especially the GTS model. Then again, to each his/her own.

On paper, the two are seemingly close in terms of performance, at least when looking at the engine specs. The BMW M4 CS comes with an upgraded version of the 3-liter S55 engine under the hood but it stop shy of water injection as is the case on the GTS. The CS has 460 HP and 600 Nm (443 lb-ft) of torque and shed some valuable weight off its hips to help it outrun its competition. The suspension was also tweaked to allow more control. And that’s something Johnny notices right away as they hop on the Nurburgring, one of the ‘side-effects’ of this upgrade being the utter elimination of understeer no matter how hard you push it.

The throttle response has been improved a lot as well and, as Jethro points out, the engine sounds better at the same time. The weight of the car is well controlled and you only get to feel it over certain bumps. The brakes have been highlighted as a bit of a weak spot and, surprisingly, Jethro also claims that the 7-speed DCT gearbox feels a bit old fashioned which is a rather surprising statement to begin with.

The thing is, the two then jump into the Porsche and, to be fair, they do mention that the comparison isn’t exactly fair mostly because of the way the cars are built and developed from the get go. And yes, the conclusion is what you’d expect it to be but the guys do a decent job to explain why they feel this way. That’s when you talk about the Nurburgring, at least. On the road, the one victory the M4 CS can claim is in the practicality department as it does have two usable seats in the back.