Where does the BMW M3 CS stack up with other special M3s? 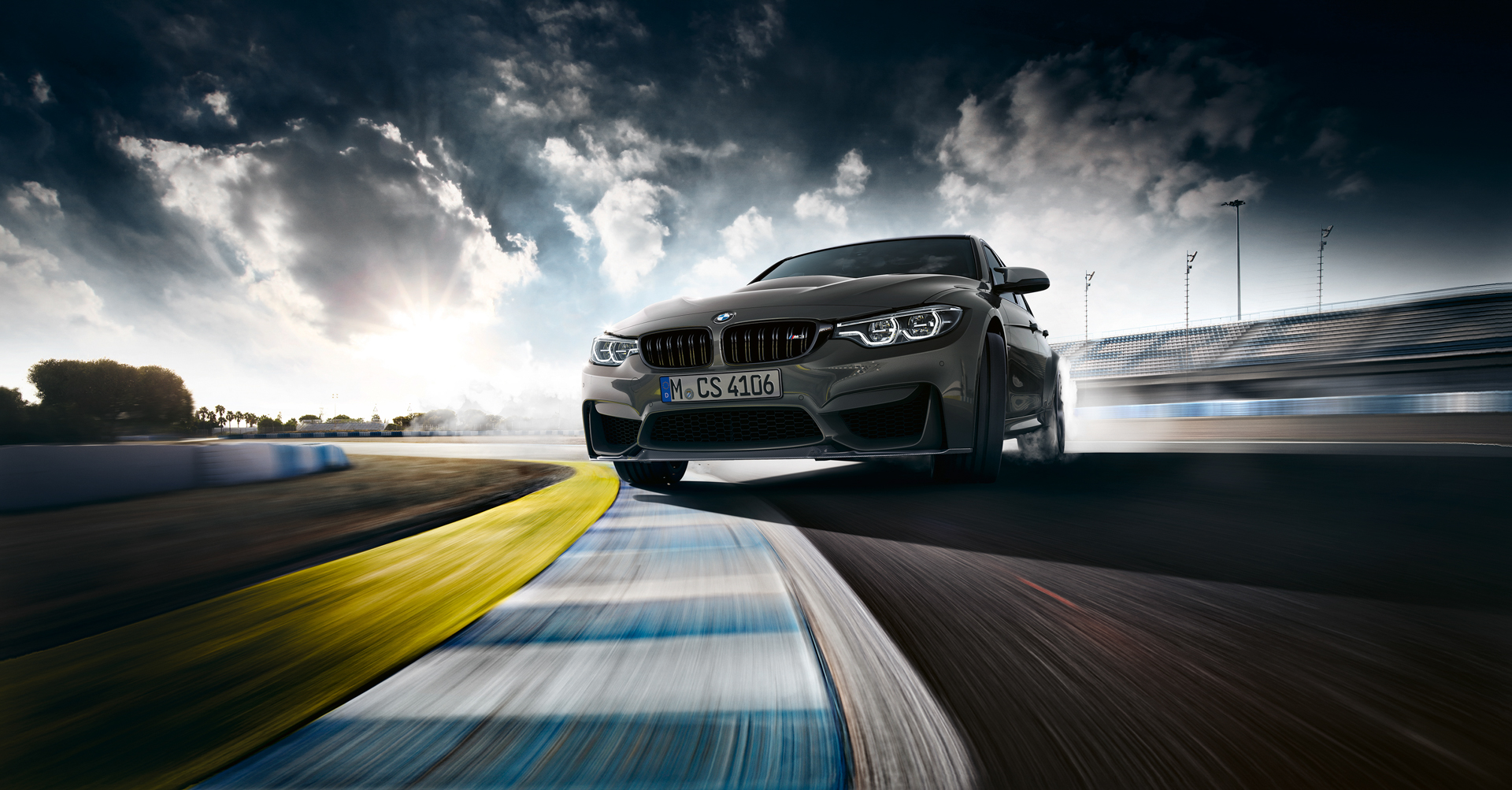 It seems that the interwebs is a bit addicted to the BMW M3 CS. We certainly can’t get enough of it but it seems that most other publications can’t either. That’s because it’s a very special bit of kit and the latest in a long line of special M3 models. While the new M3 CS is a special car and probably the best example of the F80-gen M3, how does it stack up against its competitors?

Unfortunately for the M3 CS, all of its predecessors are superb vehicles and very difficult to contend with. Top Gear recently put together a list of the best special-edition BMW M3/M4 models to see where the M3 CS places. 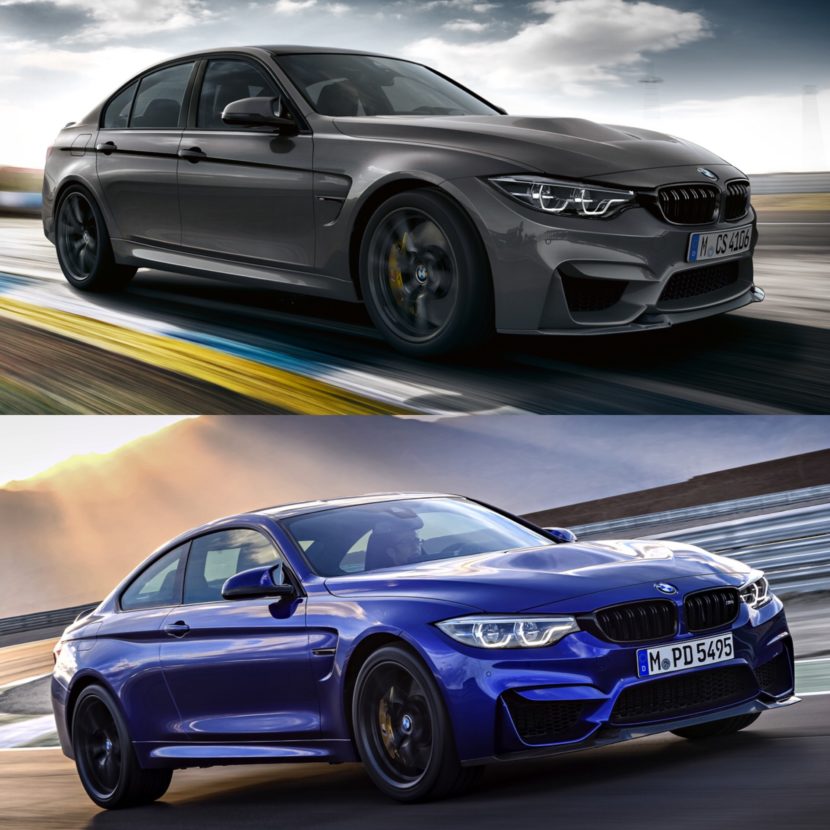 If you want to read the TG article and see where each car placed on your own, then go do that now, as there be spoilers ahead.

The BMW M3/M4 CS came in dead last, at 18th place. While a great car and a car TG likes a lot, it’s just not good enough to beat out its incredible predecessors. “This is one of the cars that feels expertly set up right from the off.,” Top Gear concluded. “Hold the Alcantara steering wheel, let off the manual handbrake and pull out of the car park and there’s such accuracy and satisfaction from each control, you’d conclude it’s brilliant without actually going much quicker.”

It wasn’t just the classics that beat out the M3/M4 CS, either. Other M3/M4 variants were deemed to be better, including the M4 GTS, M4 DTM Champion Edition and the M3 30 Jahre. 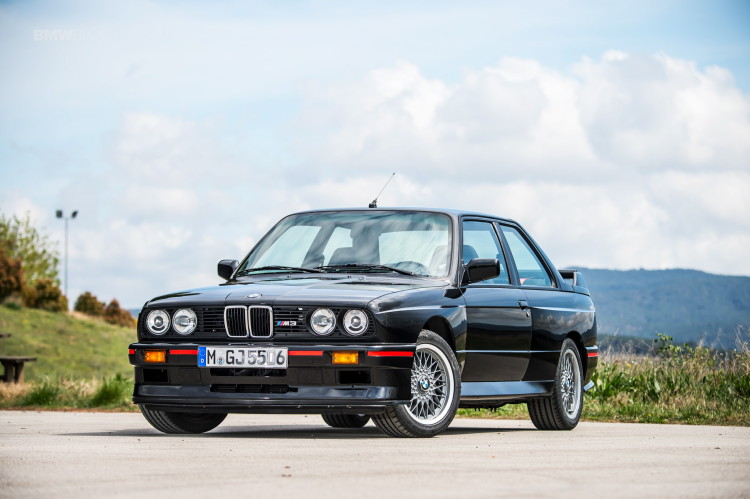 The number one M3 special edition is pretty obvious — the E30 BMW M3 Evolution. The lightweight, more powerful variant of the greatest M3 of all time is obviously going to be the best M3 variant. Also, its ’80s-tastic styling is epic.

How do these cars stack up in your mind and where do they place?

One response to “Where does the BMW M3 CS stack up with other special M3s?”