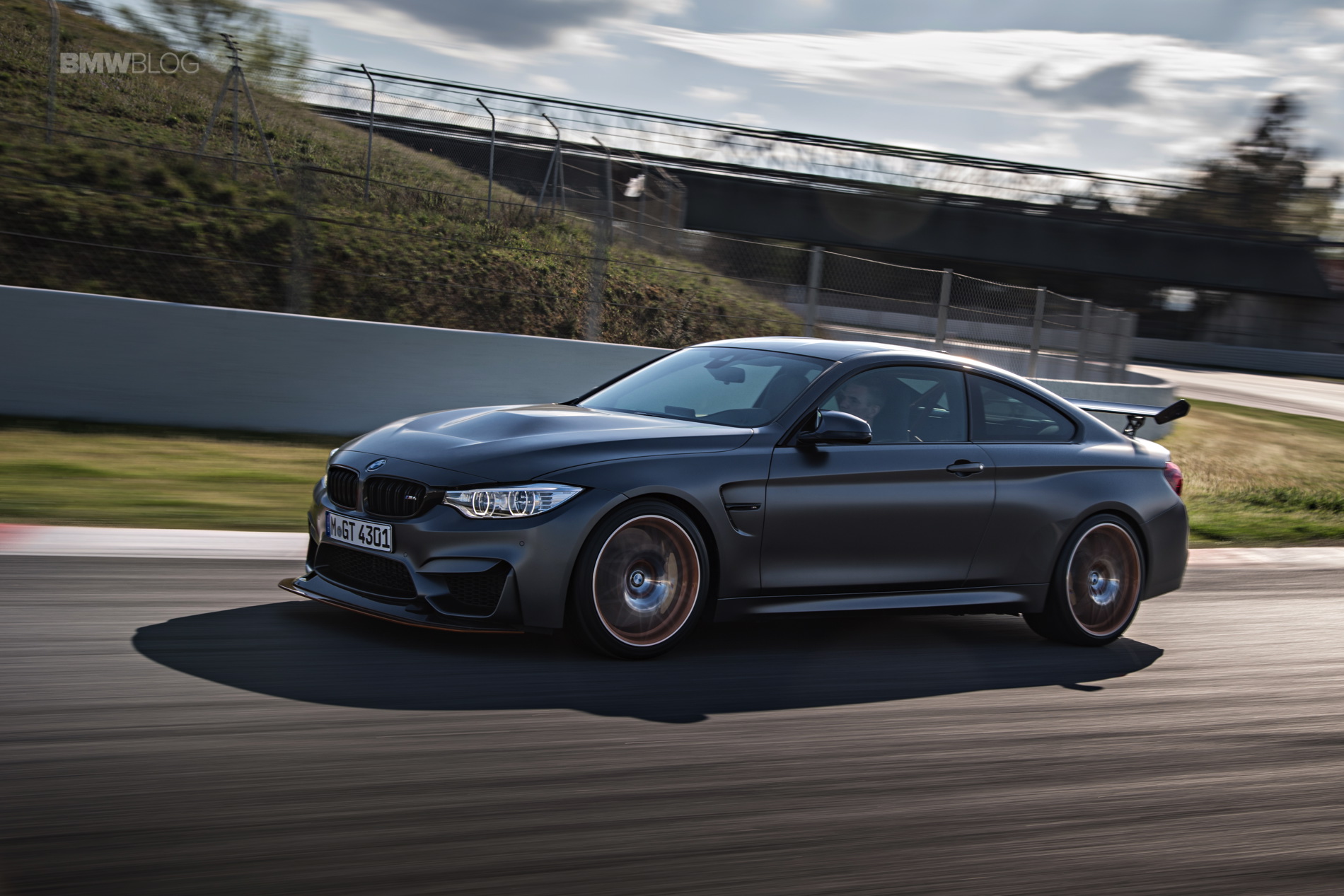 When the BMW M4 GTS first debuted, it was seen as the ultimate expression of what the BMW M3/M4 could be. It took the standard M4, dropped weight, added crazy aero and increased power. So you’d imagine that it would be dynamically far superior to the standard M3 or M4 in every way. However, it’s since underwhelmed fans and journalists alike, as it isn’t as good as we’d hoped. So what happens when you take the M4 GTS and make it drag race a BMW M3 Competition Package? Top Gear finds out.

On paper, the M4 GTS should crush the M3 Comp Pack. Both cars boast the same S55 3.0 liter twin-turbocharged I6 engine. Except the M4 GTS uses water-injection to make 493 hp while the Comp Pack makes just 444 hp. The M4 GTS is also quite a bit lighter, thanks to its carbon fiber hood, interior bits and aerodynamics. It’s also running Michelin Pilot Sport Cup 2 tires, which are far stickier than the Pilot Sports on the M3 Competition Package. So everything seems to be in favor of the GTS. 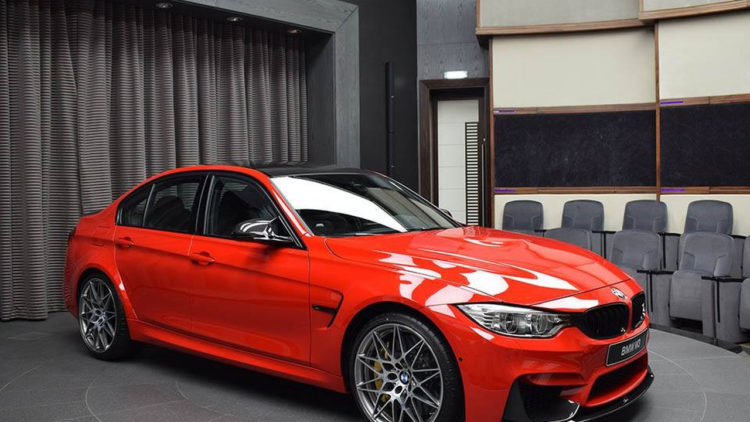 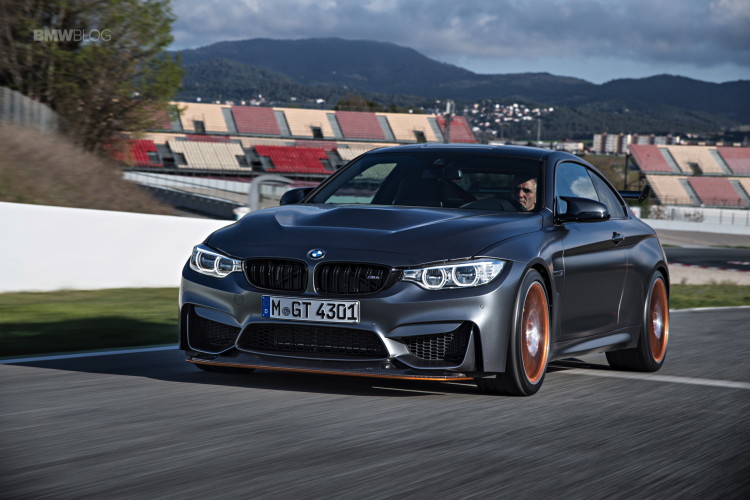 For roughly double the money, the BMW M4 GTS doesn’t seem to be worth it over the M3, at least in terms of outright speed. On a track, sure the M4 GTS is significantly better. Though, one has to wonder if it’s worth the insane price markup.