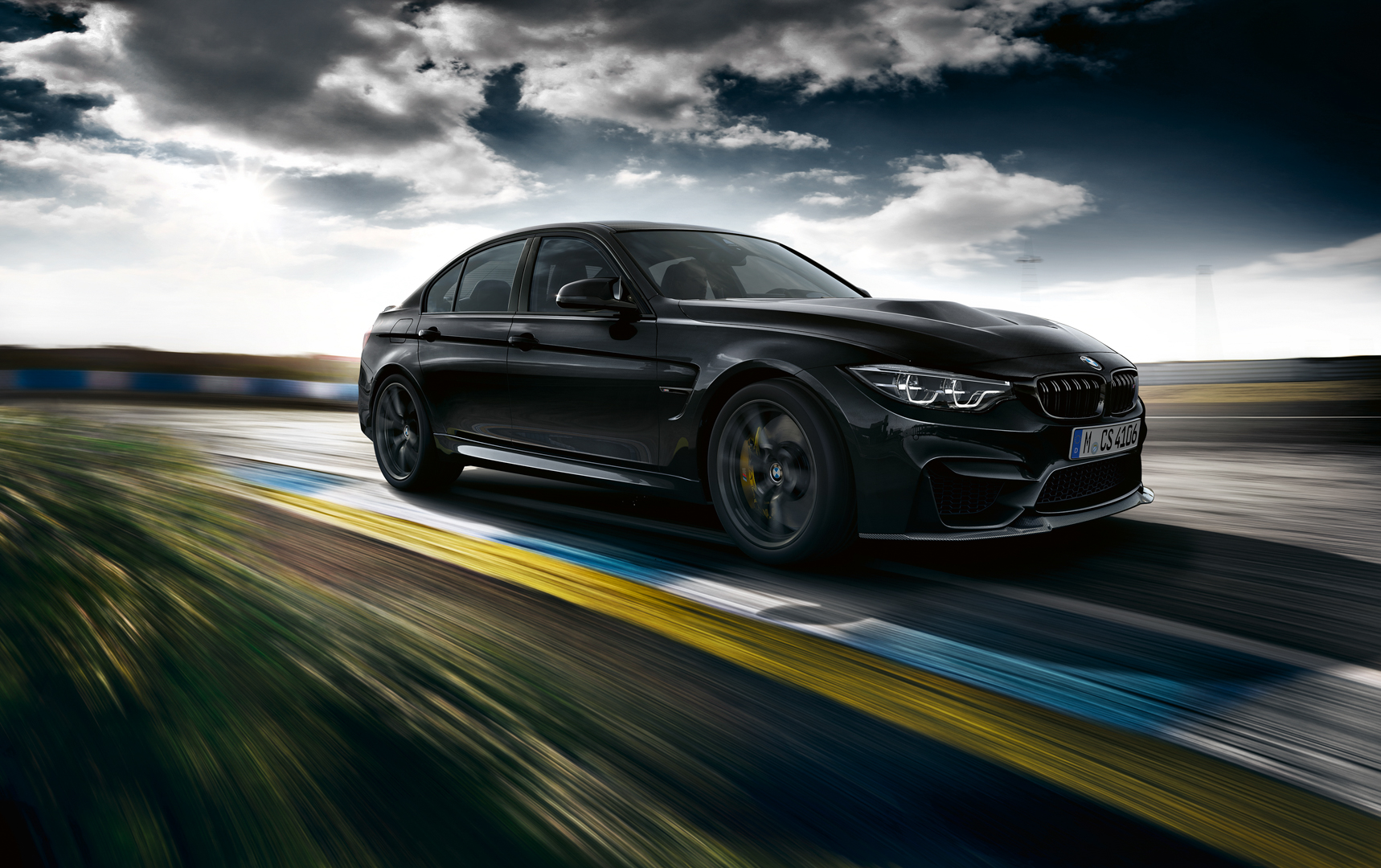 This new BMW M3 CS will almost certainly be the best iteration of the F80-gen M3. It’s lighter, sharper, more powerful and better looking than the already very good M3 Competition Package. The BMW M4 CS ended up being the best M4 iteration, so we’re expecting the same thing from the M3 CS. However, could it end up being the best BMW M3 ever? Likely not, as it’s just not going to be as engaging or as enjoyable to drive as, say, an E46 M3, which is just sublime in every way. However, this new BMW M3 CS will be very good.

In this new video from Carwow, we take a look at ten things you should know about the M3 CS. It starts off with the styling, which is probably the best part of the car. The added carbon fiber aerodynamics, such as the front lip, rear diffuser and real lip spoiler, make it look aggressive and sporty. While the new wheels and new paint colors add to its style, making it the best looking F80 M3, for sure. Carwow then puts up a poll asking if the new M3 CS looks better than the Alfa Giulia Quadrifoglio, Audi RS4 or Mercedes-AMG C63 and, as of writing this, the M3 has a huge lead. Personally, the Alfa takes it for me, but the new M3 CS looks damn good. 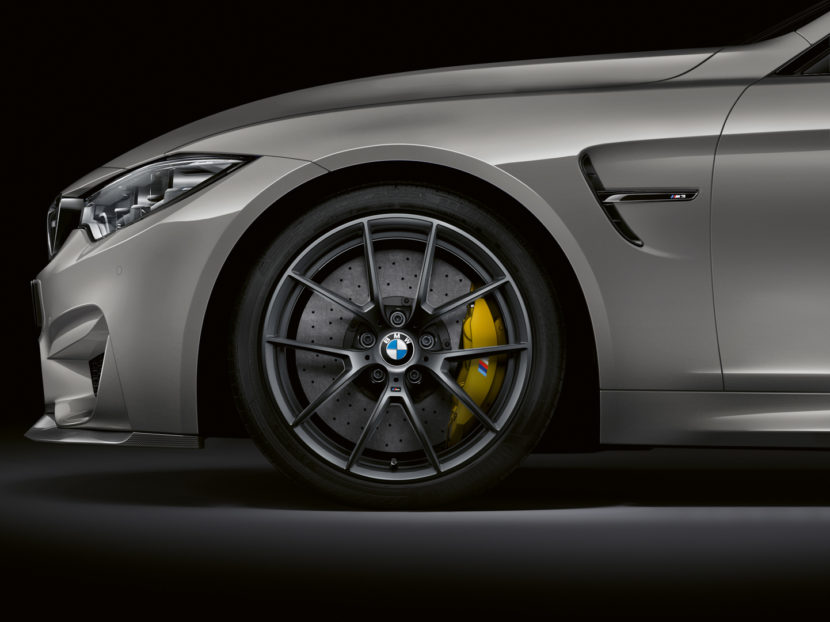 The inside is upgraded as well, even if it’s not as extreme as its M4 CS sibling. It gets a new alcantara-wrapped steering wheel, a unique two-tone Silverstone/Black color scheme and a lot of leather. So it looks much better on the inside as well.

As far as power and performance, the new BMW M3 CS gets 460 hp and 442 lb-ft of torque. BMW claims it can get from 0-60 mph in 3.9 seconds but a time of 3.7 wouldn’t surprise us, considering this new car is lighter and more powerful than the Competition Package car which can do it in 3.9. It’s also supposed to sound better than the normal BMW M3, which is good news as well.

This new BMW M3 CS is probably the best variant of the F80 M3. However, asking if it’s the best M3 ever is a bit extreme. Still, though, it’s nice to see so many people getting excited for the M3 CS.