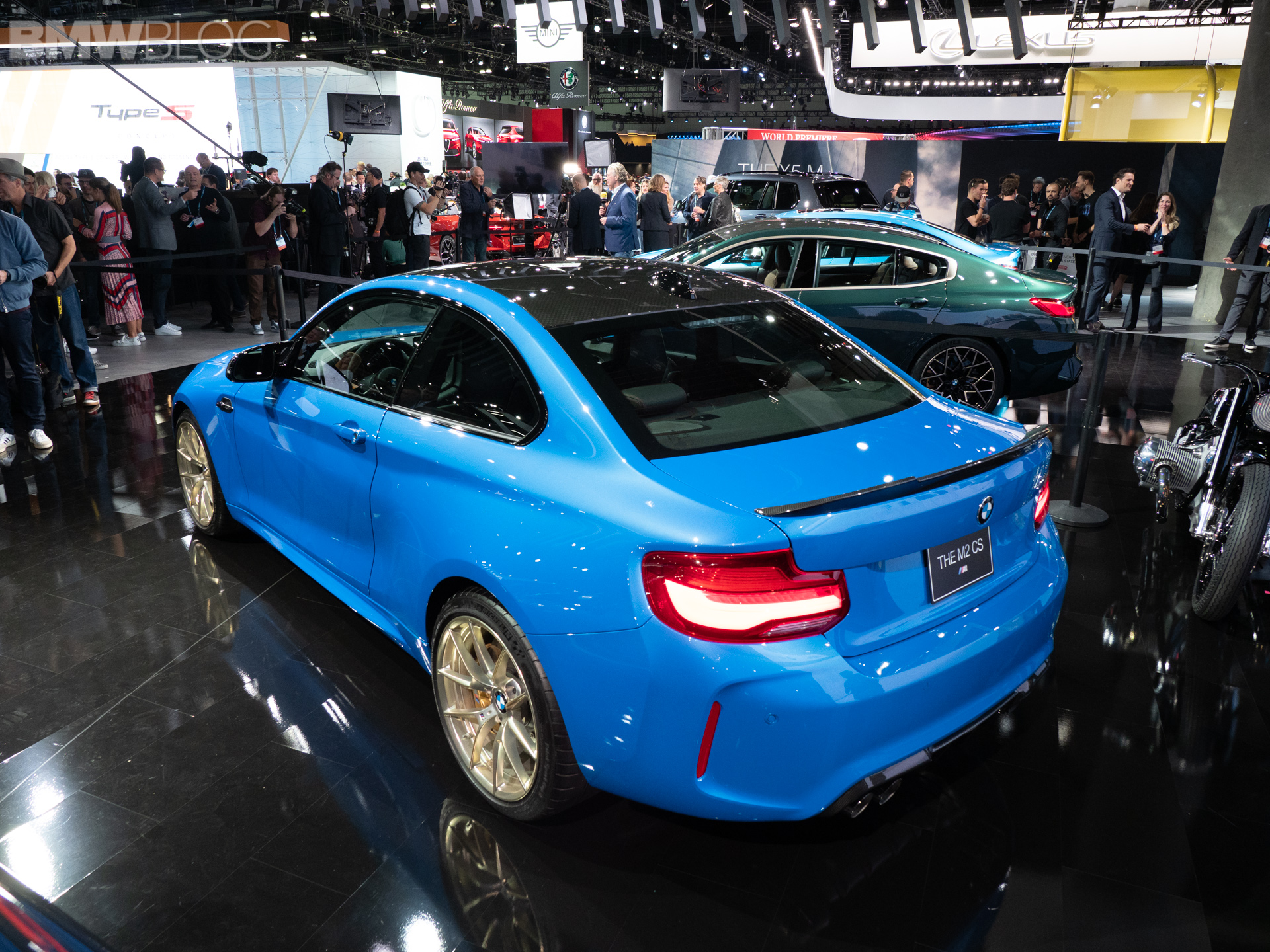 The highly rumored BMW M2 CS is on its way to the market and it’s likely to feature a detuned engine imported from the BMW M3 and M4. According to sources, the M2 CS will deliver around 400 hp. Another unconfirmed report says that the 2018 BMW M2 CS will inherit the M2 as we know it now. Therefore, it will not be a special model offered in parallel with the ordinary M2, but rather replacing the M2 of now. The new CS symbol CS on the boot stands for Clubsport and promises additional performance, which will indeed deliver thanks to revised engineering layouts.

Along with the 400 horsepower, nearly 500 Nm of torque are on the table for the M2 CS, but even more important than the slightly higher peak power is the more aggressive response of the twin-turbocharged straight-six cylinder with 3.0 liter displacement. The M2 CS is likely to be available with the same six-speed manual and 7-speed M-DCT transmissions.

What remains a mystery for now are the additional performance-related changes that the M2 will offer. Possible enhancements to aerodynamics and some lightweight materials are the obvious choice, while a sports tuned suspension will bring the M2 CS closer to its rivals, like the Porsche Cayman GT4.

The current M2 is scheduled to have its production run end at the end of 2017 which leaves room for the M2 CS in the following year.

One response to “Rumor: BMW M2 CS to feature a detuned S55 engine from the M3/M4”