BMW looking to reinvent both its design language and marketing

BMW is on the verge of a huge change. Within the next year and a half, or so, BMW will be launching six new models, the largest product offensive in the brand’s modern history. A few of those cars are going to be at the higher end of the market, higher than BMW has had before, such as the BMW X7 and 8 Series Coupe. That move upmarket, as well as a shift in advertising and design language, will help BMW sort of reinvent itself for the future.

According to BMW design boss Adrian van Hooydonk, “In fact, six or seven new BMWs will be rolled out in the next year-and-a-half or so. I’ve been with this company a while and we’ve done a lot of product in the past, but I would say that we’ve never done so many new cars for one particular brand in such a short period of time.” 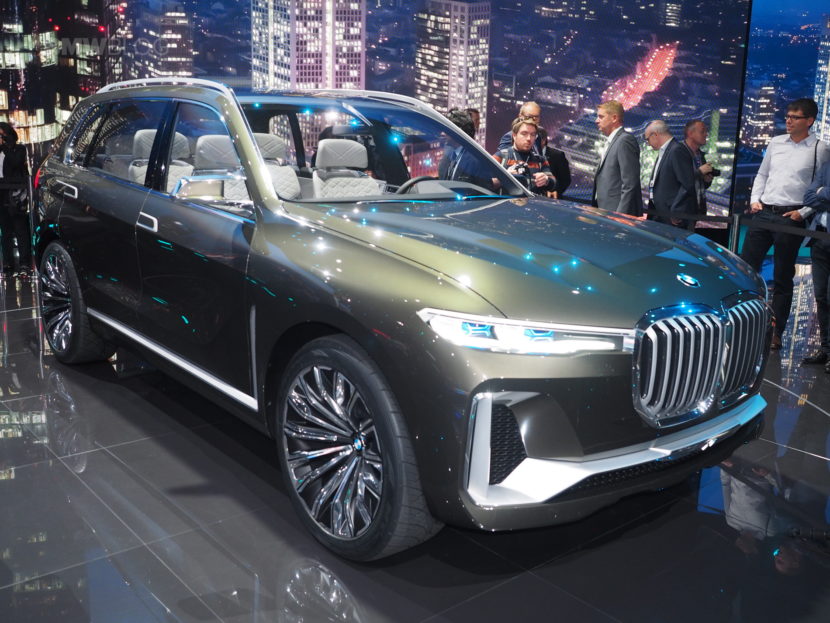 It’s a time van Hooydonk feels is a great opportunity, “an opportunity, because if you can roll six cars in one-and-a-half years, you can pretty much transform the brand,” van Hooydonk told Autocar. “We also felt that it was the right time because we felt quite happy with the design up until now. But you have to keep moving. You don’t want to become a sitting duck.”

One of the interesting moves BMW will be making is switching up the roundel and logo on its higher-end luxury products. So rather than the blue and white roundel that we’ve come to know, it will instead go old-school, with a black and white roundel and the brand’s full name, “Bayerische Motoren Werke” spelled out around it. This design will be present on the cars themselves as well as all marketing for them. So it will create a distinct image for top-of-the-line BMWs. 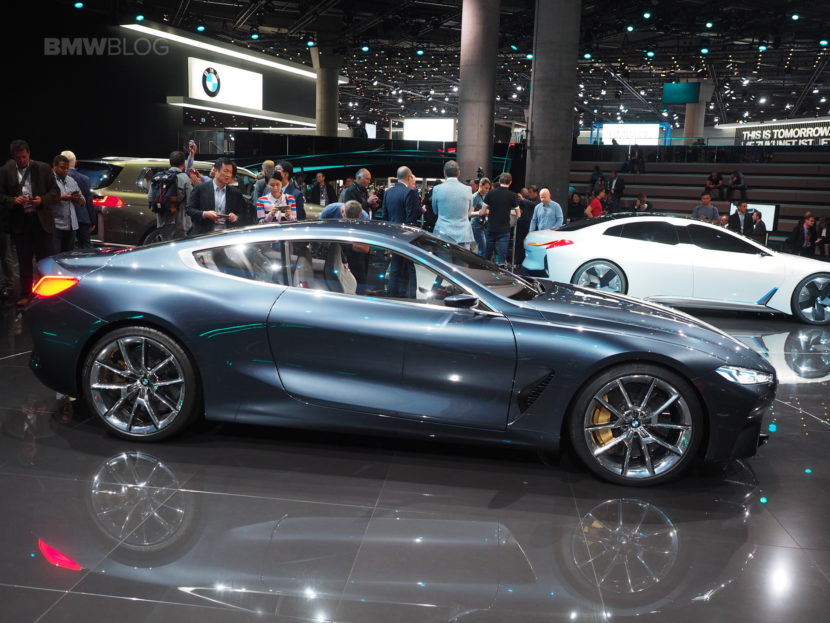 Hildegard Wortmann, BMW’s brand chief, spoke about this new change in image, “by going back to our roots and using the full name, like Alexander McQueen”. The latter of which is a fashion house that used the same technique, changing its logo back to an old-school one and writing out its full name on higher-end products.

Van Hooydonk also spoke about the new design language the would become of BMW. “This new chapter in our form language. Pretty quickly, we came to the conclusion that it should be something that is cleaner, where we are trying to achieve a lot with fewer elements, and fewer lines.” he said. “But the lines that we do have should be crisper, sharper and more precise. We believe that this will fit very well with these new top-end products. When you reduce the form language, the details matter more. In the luxury segment, where often more is more, we are offering luxury in a very modern way.” 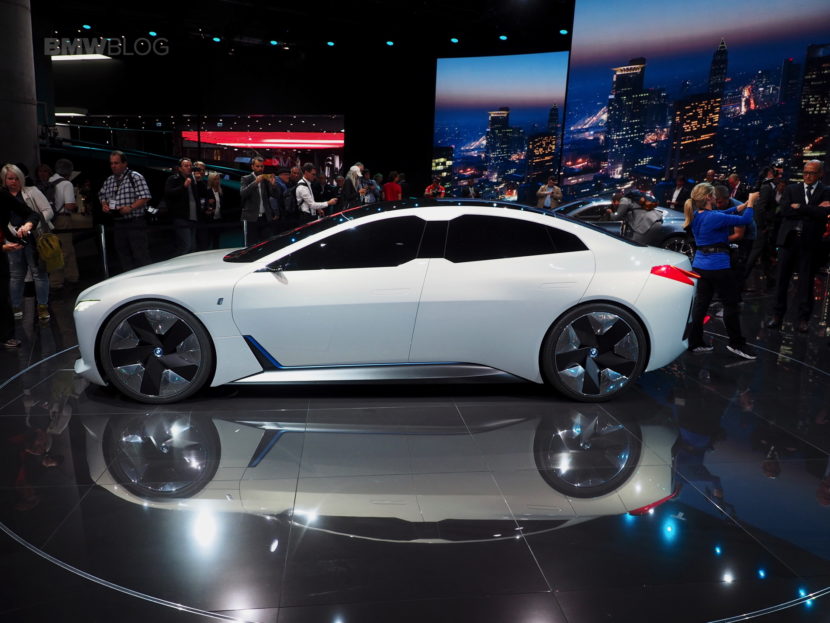 BMW also wants to create more individuality throughout the BMW lineup. “In the next vehicle generation, we want to separate each and every model. They have very different types of competitors that could be from totally different brands. The industry has changed in that sense,” said van Hooydonk. It’s quite promising to hear, as BMW’s design language seems to be getting a bit bland, as of late.

It spells good news for the new 8 Series, though, a car whose concept is one of the prettiest to ever wear a roundel. “For the luxury cars, it is always a good idea to separate them from the next car up – that’s something that we will do. If you look at the 8 Series, I believe it deserves that name. Like the previous 8 Series, it’s a car that’s not a saloon-derived coupé.” said van Hooydonk.

These are exciting changes for BMW and its fans. Not only will the cars be getting more exciting and more sophisticated but they will more individualized. So the days of generic-feeling BMWs will soon be gone. What’s even more exciting still is that it will be happening quickly, as a massive new product offensive will be underway within the next year. Now is a good time to be a BMW fan.