Home » BMW i Vision Dynamics explained by Domagoj Dukec, Head of Design BMW i and M

Domagoj Dukec, 41, has been with the BMW Group since 2010, where his responsibilities have included exterior design for the BMW brand and, most recently, BMW i design. 1989 Pforzheim graduate previously worked for Volkswagen and Citroën and was part of the design team responsible for the Citroën C4 coupé, C5 Airscape, C5 (Mark II), Hypnos and GQ Concept. He has previously been the head of exterior design at BMW and penned, among many others, the beautiful Concept Vision ConnectedDrive. Now Dukec is back in Frankfurt to showcase his latest creation and likely to illustrate the future of the BMW i and its design language. 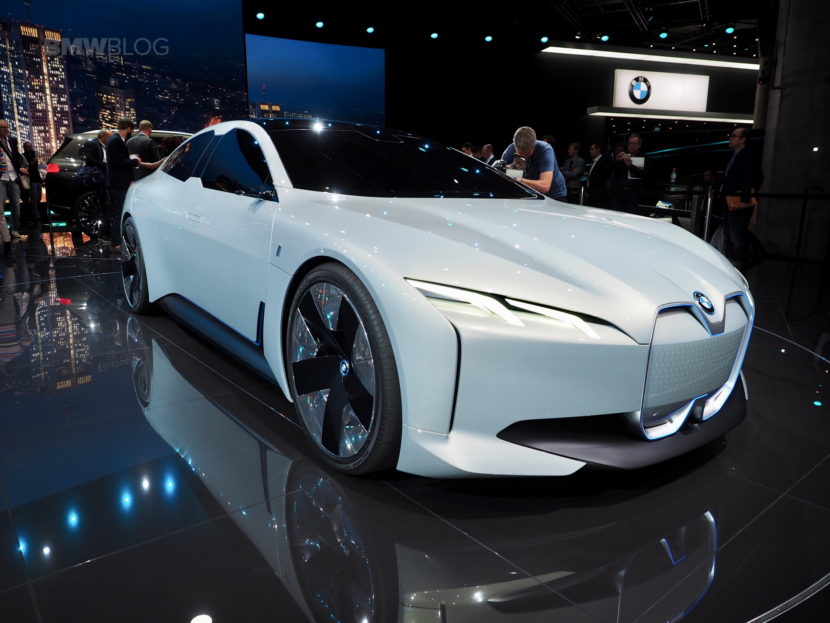 The BMW i Vision Dynamics is the latest concept to emerge under the i sub-brand and in 2020, it will join several other electric cars in the i portfolio, along with the already established and successful i3 and i8. The four-door Gran Coupe is not a classic concept car, but a preview of a real standard vehicle: the study of today will come as a standard vehicle on the road in 2021 with a range of 600 kilometers. It will also have the ability to sprint from 0 to 100 in 4.0 seconds and a top speed of over 200 km/h.

The design of the BMW i Vision Dynamics is based on the study Vision Next 100, which was presented last year, but has already taken a major step towards the development of the standard vehicle. The interior of the four-door hatchback sedan is intended to provide at least comfort for four occupants, the ability to drive autonomously with the help of state-of-the-art assistance systems, as well as state-of-the-art infotainment with comprehensive networking. 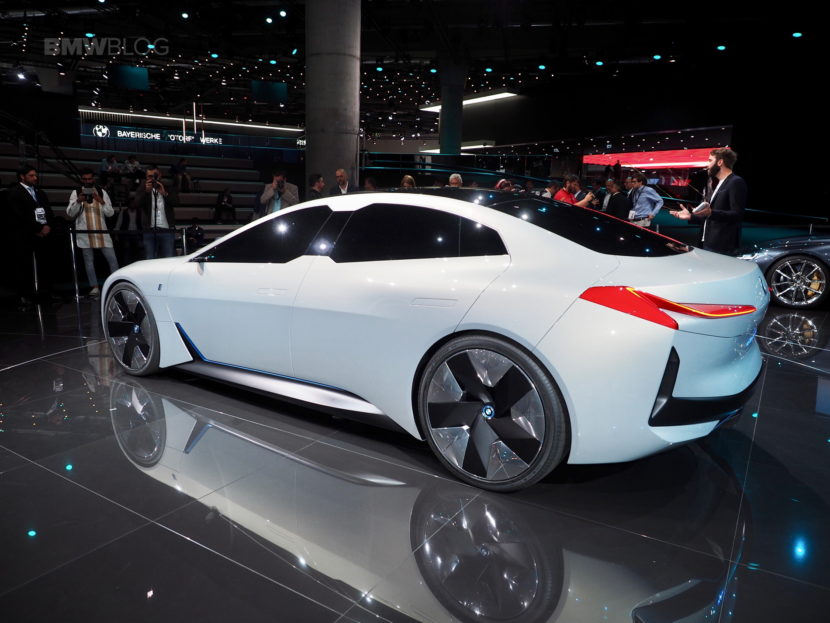 Just like the BMW Vision Efficient Dynamics, the new concept aims to be an emotional car that shows BMW’s commitment not only to electric drives but also to emotional design. And this was exactly the focus of our interview with Dukec on the show’s floors earlier this month. The talented designer talked to us about the design of current i cars before looking ahead into the future and explaining the philosophy behind the new electric concept and what it means for the brand and its customers.