Rolls-Royce Working on Electrification, Asks for Input from Drivers 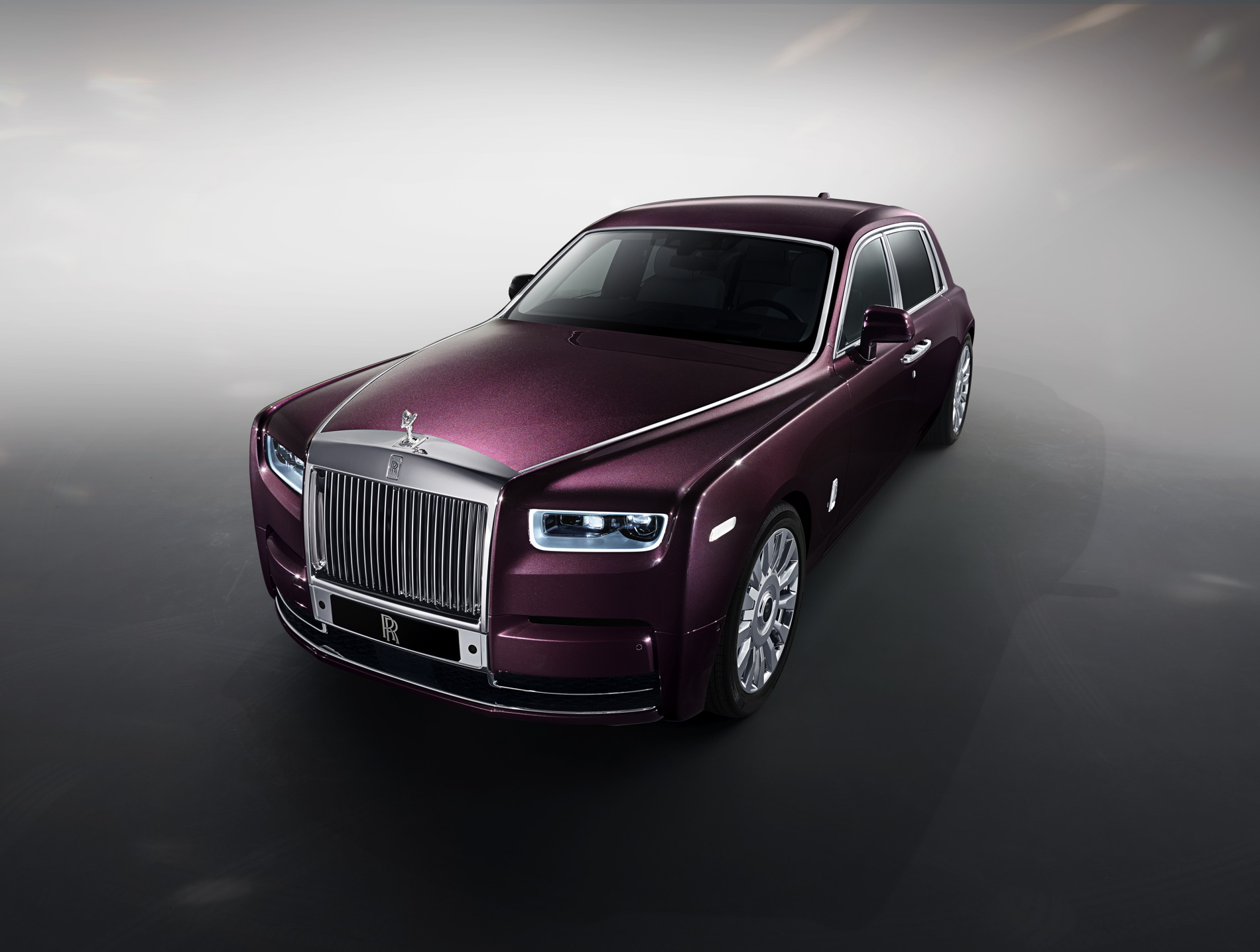 It’s been said in hushed whispers and then it started to pick up momentum, culminating with a confirmation from BMW itself: Rolls-Royce cars will be electrified. The British brand known for a number of reasons, V12 prowess among them, will be moving forward, keeping up with the times and it’s looking for valuable input from vital places. According to a new report from Automotive News, Rolls-Royce officials confirmed for them at the Frankfurt Motor Show that the brand is asking for advice from the current drivers of double-R vehicles.

“We’re getting more and more questions from Rolls-Royce drivers, asking when can they expect electric versions. We are working on electrification,” Peter Schwarzenbauer, the board member at owner BMW responsible for Rolls-Royce, told Automotive News at the auto show. That’s pretty much as clear as it gets but there are so many questions that still remain to be asked. Will this electrification process mean that future Rolls-Royce cars will be EVs or some form of hybrids? 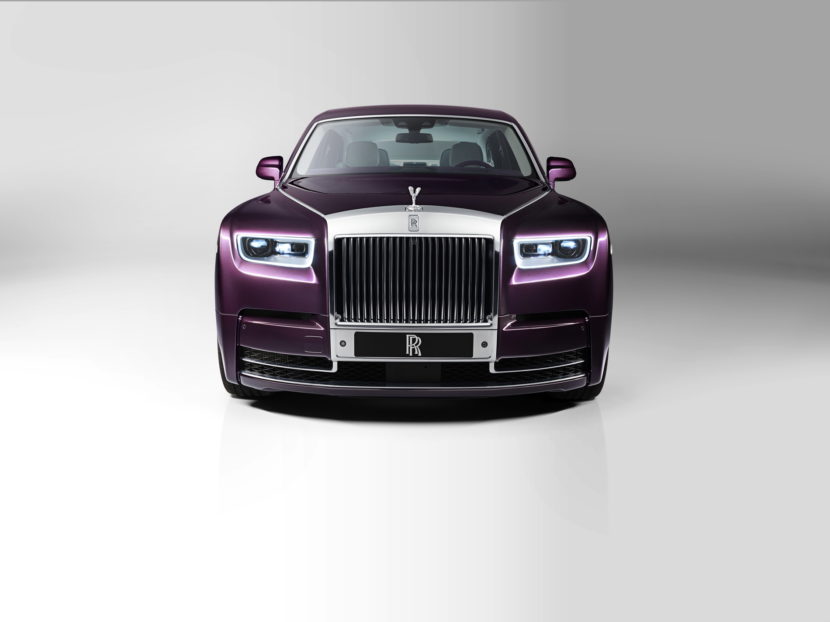 While a clear answer remains to be offered, the brand is currently working out some of the more basic questions such as whether it has to modify the look of their luxurious barges. “We’re involving a lot of customers now to answer this question: If you have an electric Rolls-Royce, does it have to look different?” Schwarzenbauer said. “My personal opinion is I think people want to show it.” And that’s a rather interesting take on the whole matter.

By the looks of things, in the not so distant future, we might be dealing with two different types of Rolls-Royce vehicles. While the famous Pantheon grille will be kept on, the electrified versions of the world’s most luxurious cars will have a distinct look which will most likely let people know that they’re not looking at a gas guzzler anymore but at a land yacht that’s probably cleaner that a host of other cars on the road. How this will turn out is still a mystery but any change in the design of a Rolls will definitely be polarizing.

One response to “Rolls-Royce Working on Electrification, Asks for Input from Drivers”