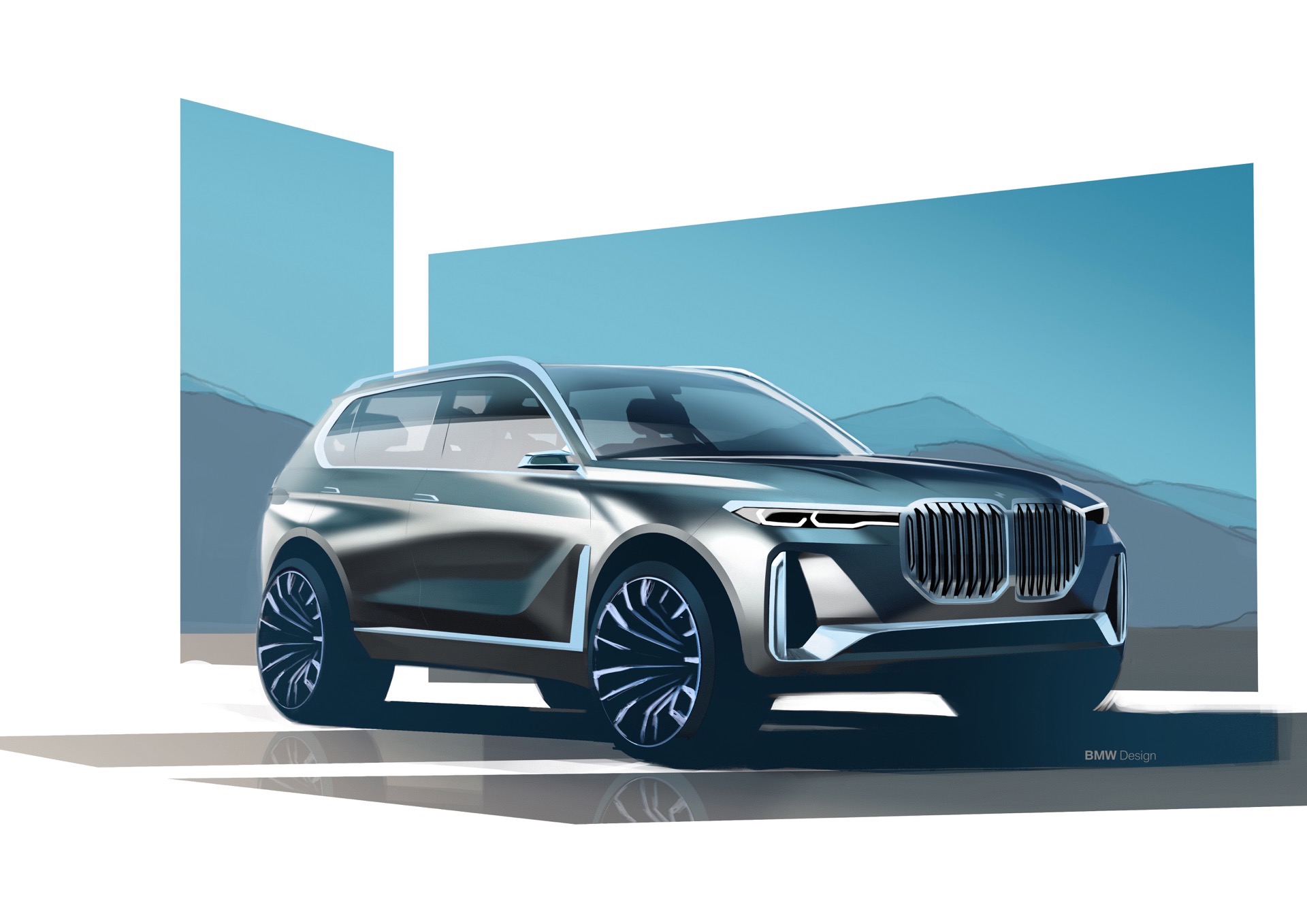 With everyone currently focused on electric cars, BMW included, some tend to forget that the German company still has a running joint venture with Toyota in the field on fuel-cell vehicles. The Japanese manufacturer has been at the forefront of the FCV segment and the know-how and technology they have and shared with BMW seems to be heading to production, with the first cars using this tech to step into the limelight in the foreseeable future.

That’s what Klaus Frolich, BMW’s head honcho of the R&D division, definitely seemed to be hinting at during a press conference held in Munich just the other day, ahead of bringing out a host of new cars at the Frankfurt Motor Show next week. “We intend on building a large car with a fuel cell in 2025,” he said. “Fuel cells will happen, but how relevant they will be to BMW, we don’t know yet.” Therefore, the group is definitely still interested in seeing what fuel-cell cars have to offer but it remains to see whether they can offer the customers what they’ve grown to expect from BMW. 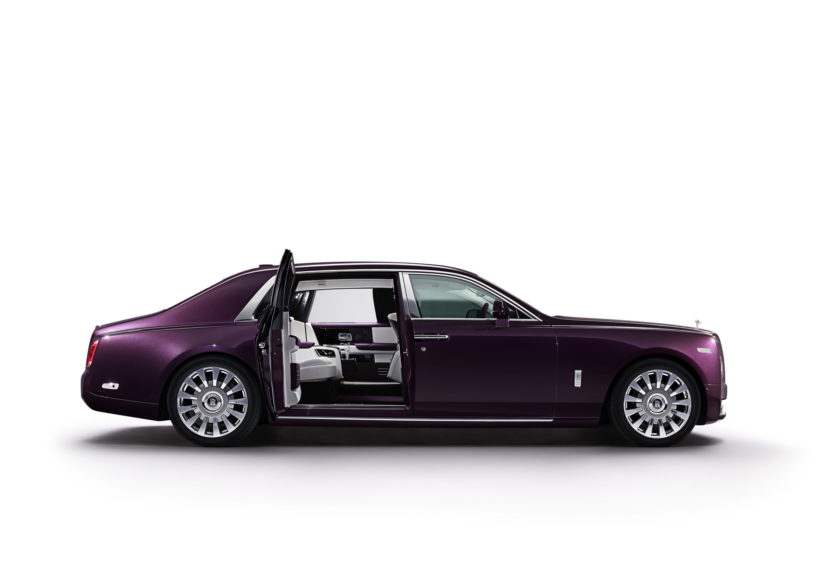 The challenge here seems to be finding a way of making sure that their character is just as sporty as the rest of the cars in the range and that may be an issue. That’s because of the weight the tech needed to convert hydrogen into actual usable power might be too much in the end, compromising the car’s handling, something the German engineers will definitely have an issue with. In the case of Rolls-Royce vehicles though, things could be different.

As far as the British luxury brand goes, FCV could work, as they’d offer patrons sitting in the back a comfortable, serene experience, something that’s part of the company’s DNA just as much as the Pantheon grille up front. Another candidate that would be able to incorporate the tech could be the upcoming BMW X7 which would somewhat explain why the concept will be unveiled using the iPerformance name. Nevertheless, while 2020 seems to be the date when we’ll start getting more details about the FCVs being developed in Munich, production cars won’t likely show up before 2025.