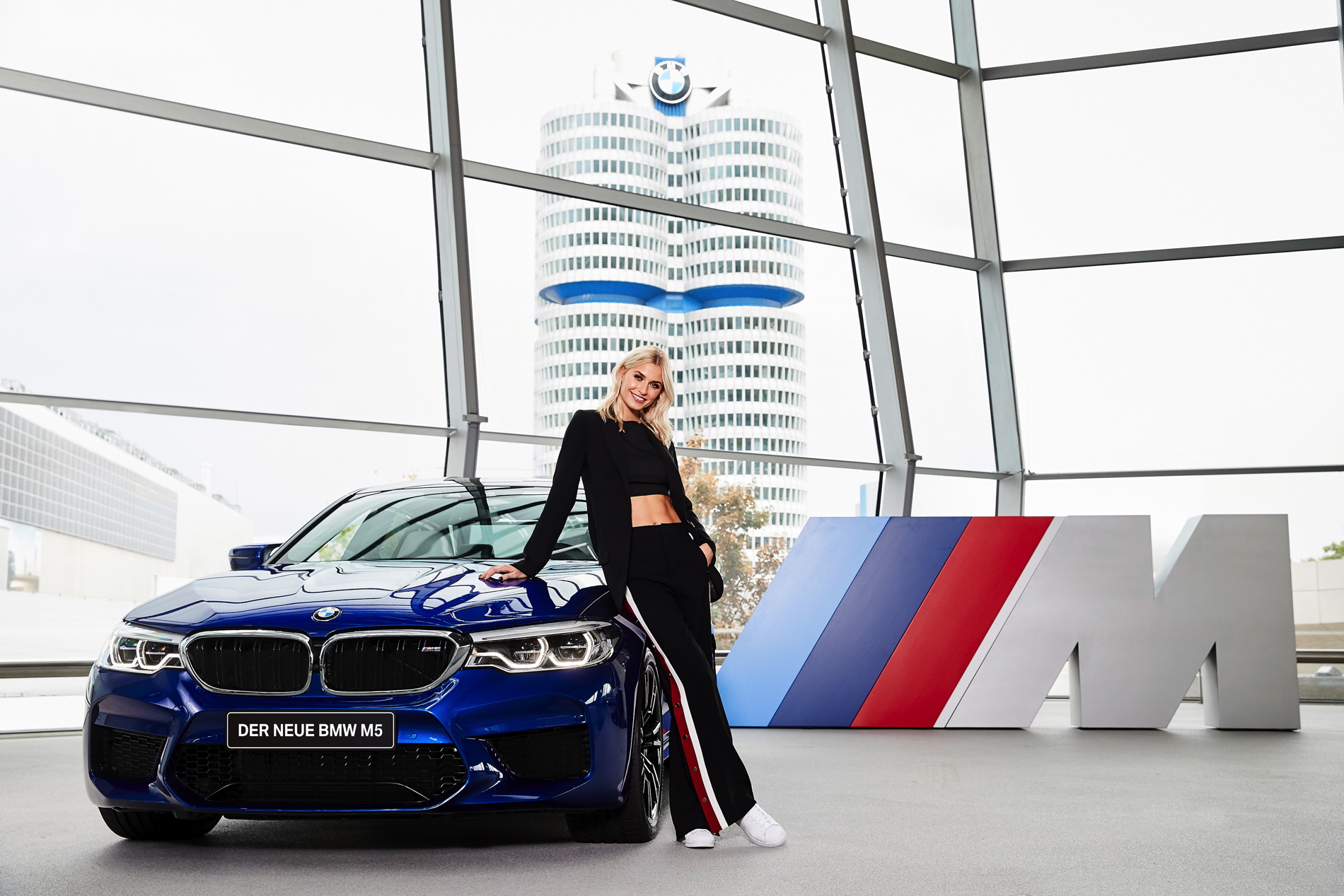 The strongest letter in the world has now also an equally strong ambassador: German top model and TV star Lena Gercke will choose M Power in her choice of cars in the future and represents BMW M as a prominent face to the public. Gercke visited the M Studio in Garching near Munich to configure her own M model, a BMW M4 Coupe.

“Lena Gercke and BMW M, which is an irresistible duo,” says Frank van Meel, CEO of BMW M GmbH. “Sportiness, design, exclusivity and dynamism play an important role for BMW M as well as for Lena Gercke. We live for the pleasure of the highest performance and the enthusiasm for the special. I am convinced that we will complement each other excellently in our partnership. Lena Gercke is, with her sympathetic nature, a profit for the brand. And I’m sure they’ll have a lot of fun with the M Power of our cars. ” 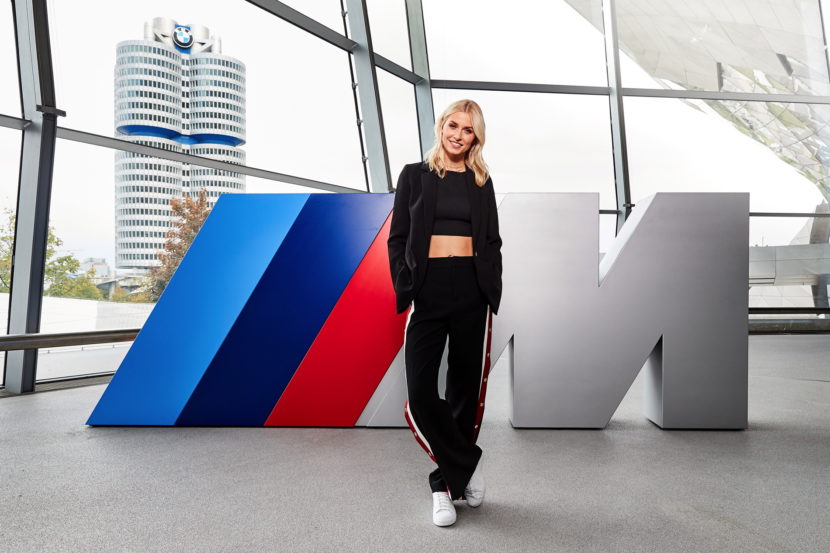 “I’m really looking forward to working with BMW M,” says Gercke. “At first, many people are asking themselves: How do I fit into BMW M? I do not like to stand still in my life but am always open to new challenges. Action, dynamism as well as design and aesthetics determine my everyday life as a model and presenter. This is exactly what I find in the BMW M models. Sporty cars inspire me, so the BMW M4 Coupé with its strong performance and its stylish appearance is ideal for me. ” 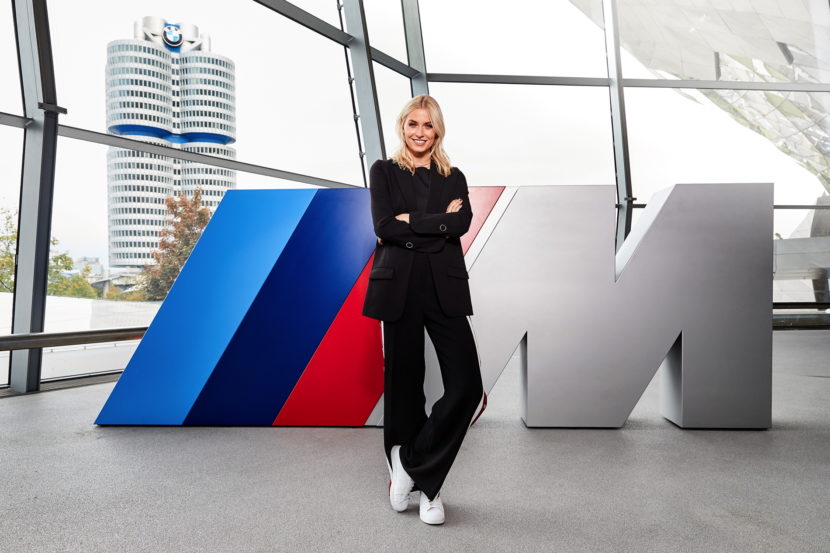 Lena Gercke became famous in Germany in 2006 by winning the first season of the castingshow “Germany’s Next Topmodel”. Since 2009, she has been successful in Germany and Austria as a presenter of TV shows and presented her own fashion collection for the first time in 2017. Gercke took her next appearance as a BMW M brand ambassador on September 19, when she and a group of top athletes from the BMW family will take part in the traditional “BMW Wies’n Sport Stammtisch” at the Munich Oktoberfest.