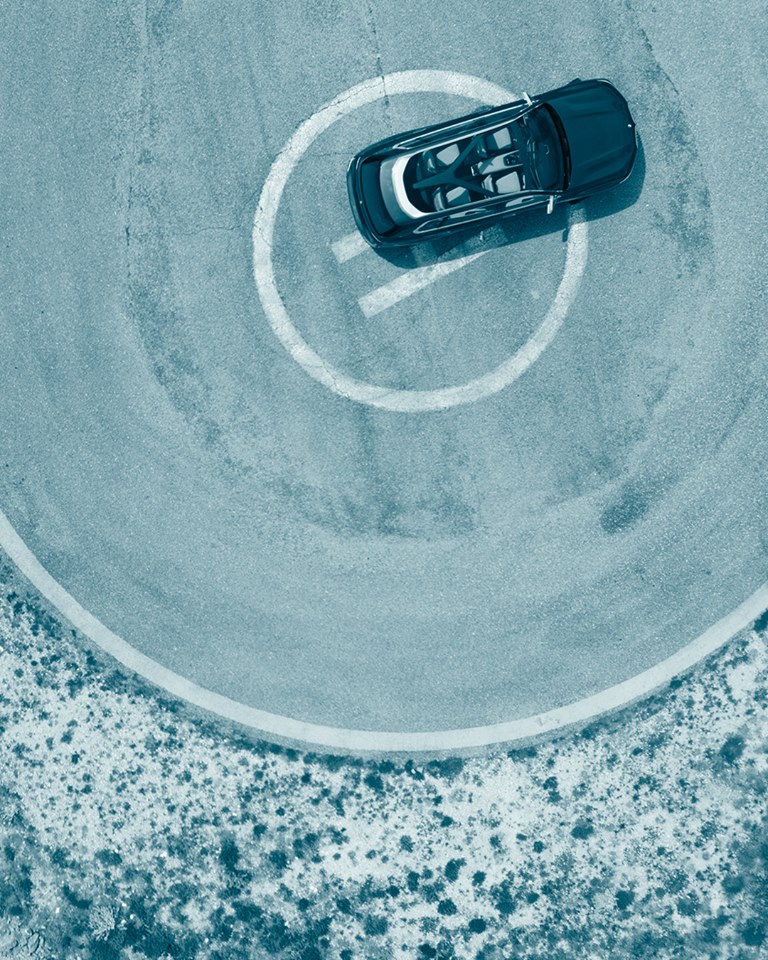 It’s been a long time coming for a true, seven-seat BMW SUV. For years, its main German rival has had a three-row luxury SUV, in the Mercedes-Benz GLS-Class, yet BMW hasn’t had such a car. Sure, the BMW X5 has a third row option, but it’s really small and unusable of humans with legs. So it’s more of an afterthought on a two-row SUV than a true third row. Now, though, the Bavarians are getting ready to debut their own GLS-fighting SUV with the BMW X7.

Before we see the real-deal BMW X7, though, we’re going to be teased with a concept of the upcoming three-row SUV. BMW recently teased this upcoming concept on Facebook, with a top-down image of an SUV with a massive glass roof and the possibility of a third row and a caption of “Modernity, luxury and presence. On point. Stay tuned for the big reveal on September 8th.” 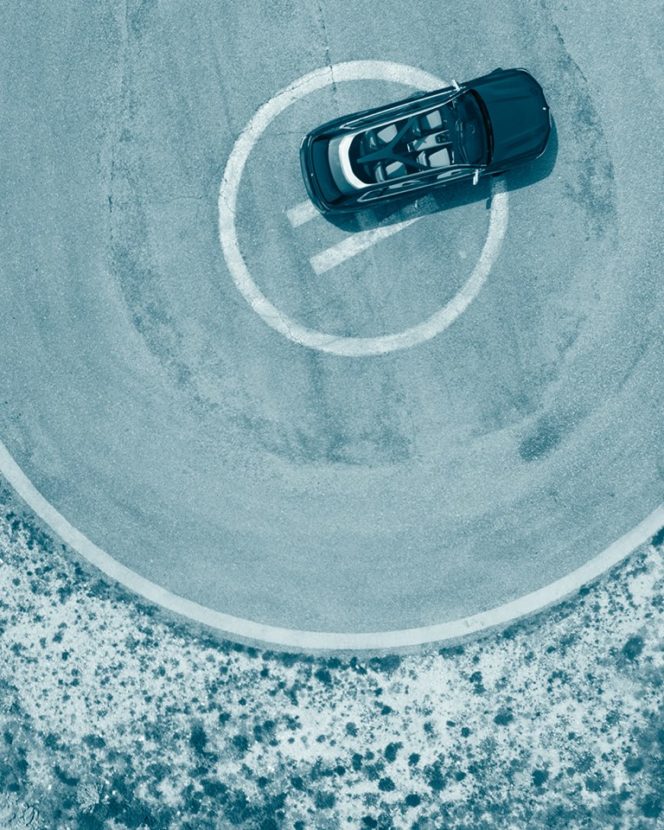 In the image, we see what is certainly a concept SUV. That massive glass roof is most likely not production-ready, as it’s doubtful such a roof would pass rollover crash testing. There’s a sort of “Y” shaped brace through it but still. Aside form the glass roof, though, there isn’t much to discern from this concept teaser. We can see that its side mirrors are very slim and concept-like, so we know it isn’t going to be a production car. But the hood and nose seems to be pretty standard for a BMW SUV.

Being that the image is from so high up, we can’t really understand just how big the SUV is. However, we do know that it will be the brand’s largest and flagship SUV. It will finally give BMW a car to compete with the very popular and highly successful Mercedes-Benz GLS-Class. We won’t know what the BMW X7 Concept will be exactly, but we’ll find out September 8, just ahead of the Frankfurt Motor Show. We’re also likely to see it there, in Frankfurt, in the flesh.