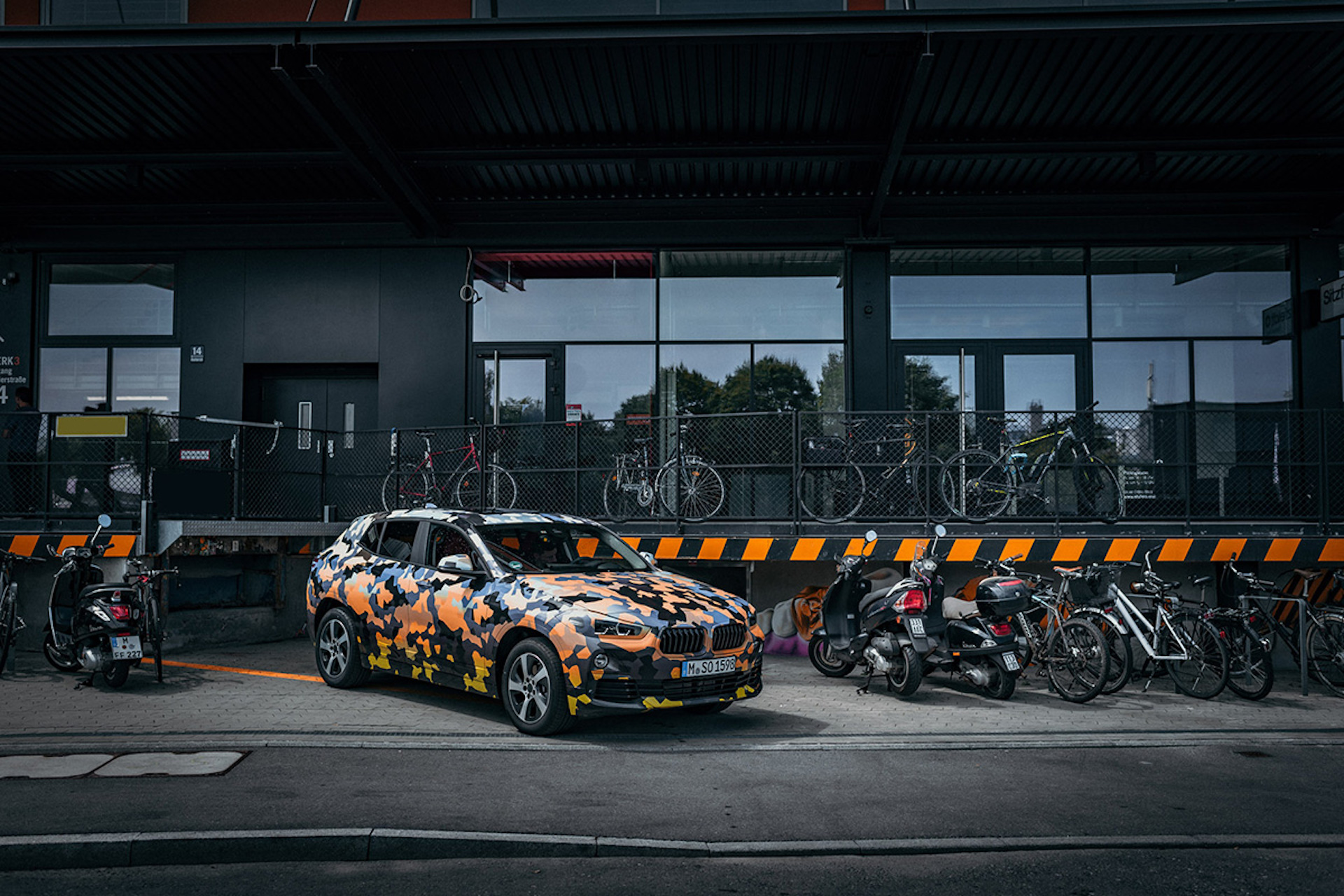 Even before it is official debut later this year, images of the brand new BMW X2 have surfaced on the web. The set of images were released by lifestyle blog Highsnobiety and feature an X2 with a unique camouflage wrap. The first official photos already make it clear that the new BMW X2 feels most comfortable in the urban and fashion-conscious city. The actual design cues of the crossover, which is marked with the F39 designation, remain deliberately concealed.

However, it is already clear that the designers have taken numerous features from the X2 study unveiled at the Paris Auto Show in 2016, without major changes in the series car. Particularly striking: the front design, including the reinterpretation of the classic twin kidney. For the first time, the lower part of the two air intakes is designed to be more pronounced than the upper part. 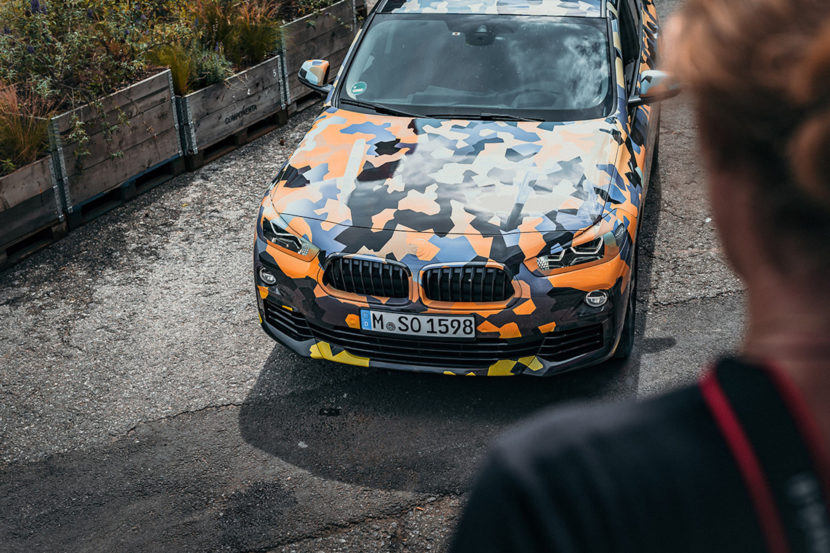 This is a five-door model that, unlike the X4 and X6, the coupe design will not be similar to these, but rather it will be dynamic, elegant and sporty as usual BMWs, with a lower roof line at style of the MINI or Range Rover Evoque.

It shares the UKL1 front-wheel drive platform with the BMW X1 and the new MINI Countryman. The X2 is one of the 23 completely new models we will see on this platform. Likewise, the new X2 will share range of engines from the X1, in gasoline and diesel, with blocks of three and four cylinders turbo with powers between 116 and 231 HP. Also, there will be a version of M Performance with a maximum power of 300 hp baptized as X2 M35i xDrive. 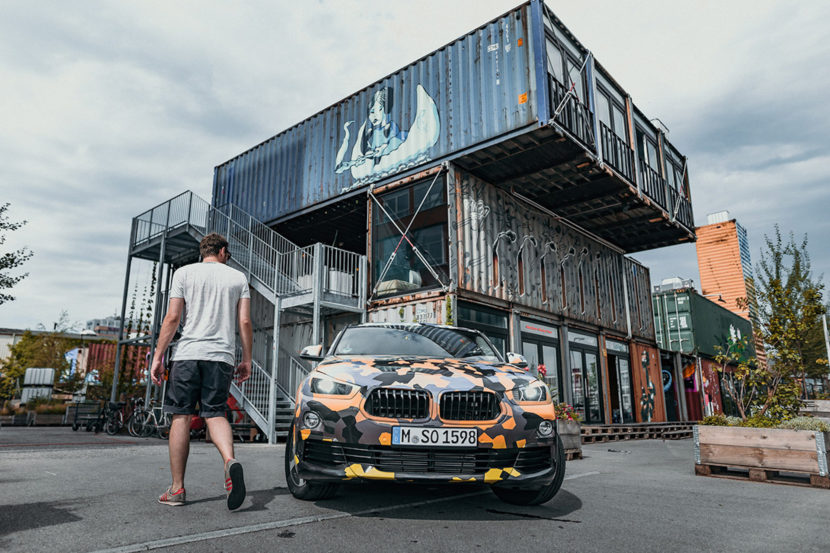 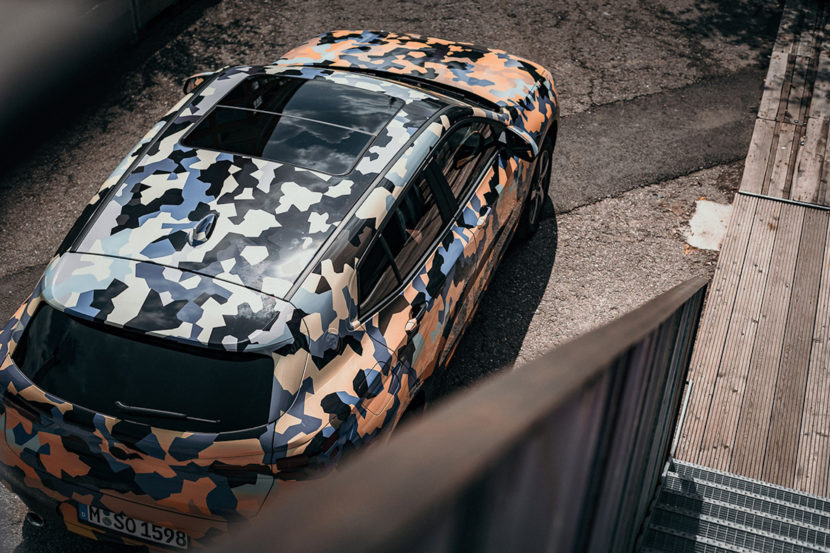 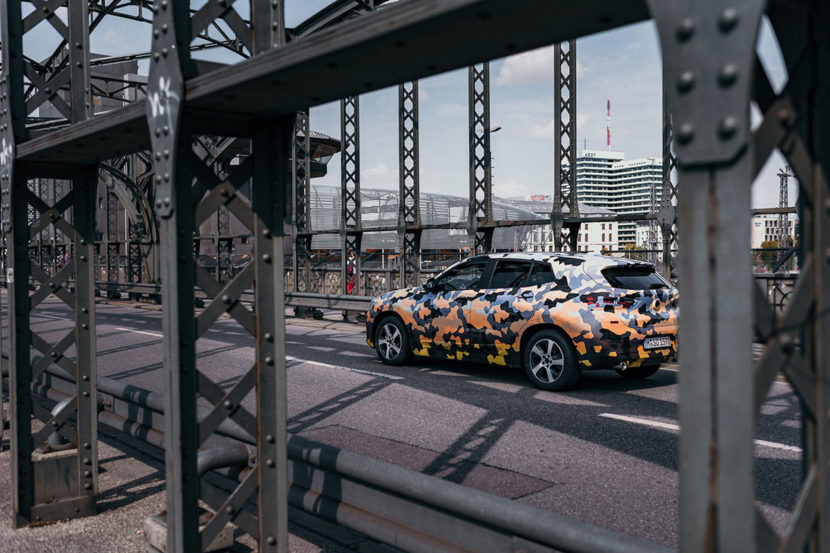 All versions will be front-wheel drive, the all-wheel drive xDrive will be optional, although most can only be combined with an automatic transmission. A six-speed manual transmission will be available for selected models.

Certainly the X2 is one of the X cars expected to make a difference in the overall sales. Priced somewhere between the X1 and X3, the X2 aims to attract new customers to the brand and capitalize on the success of the Range Rover Evoque and its trendy drivers. The X2 will be produced along with the new X1 at the Regensburg factory of BMW in Germany. 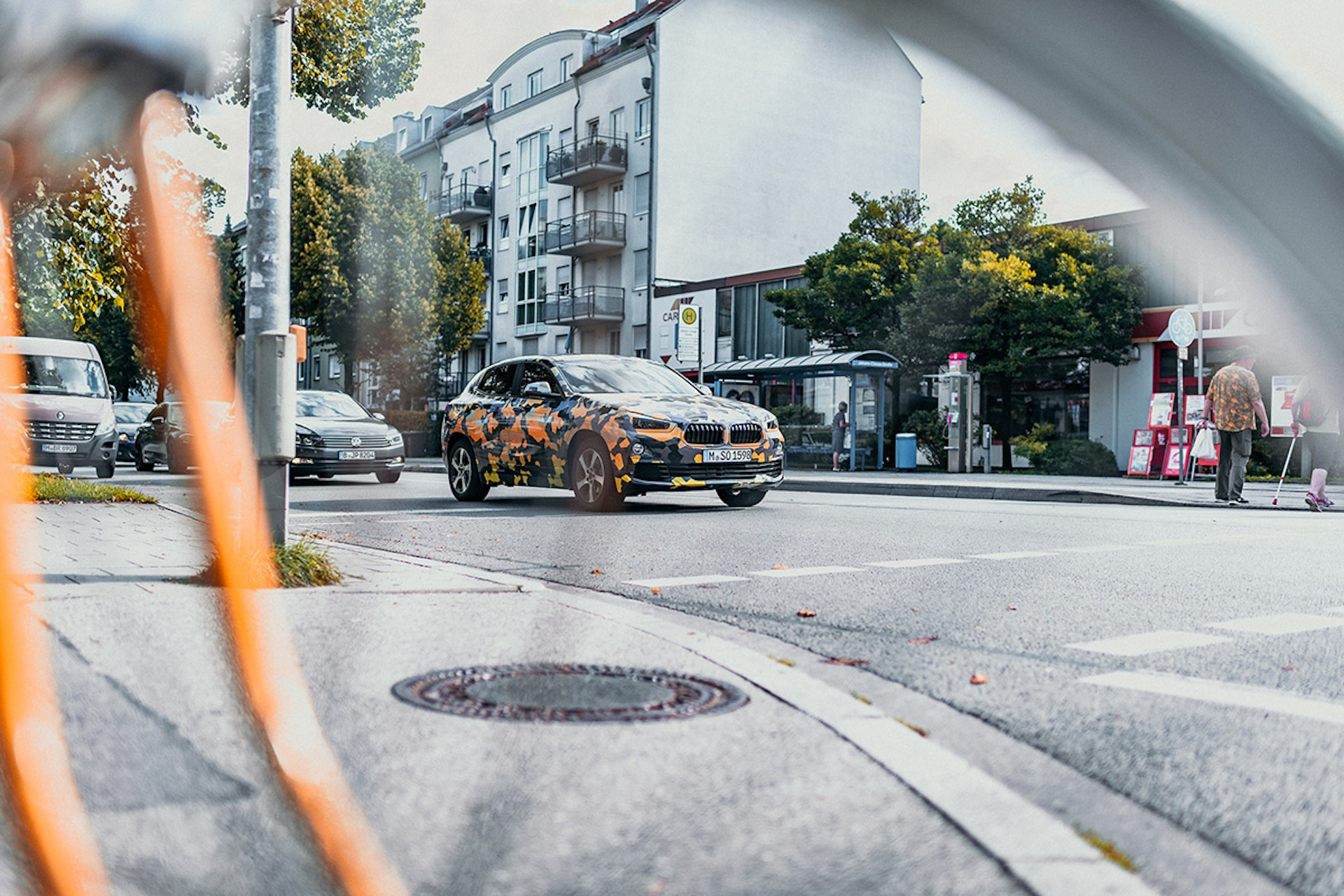 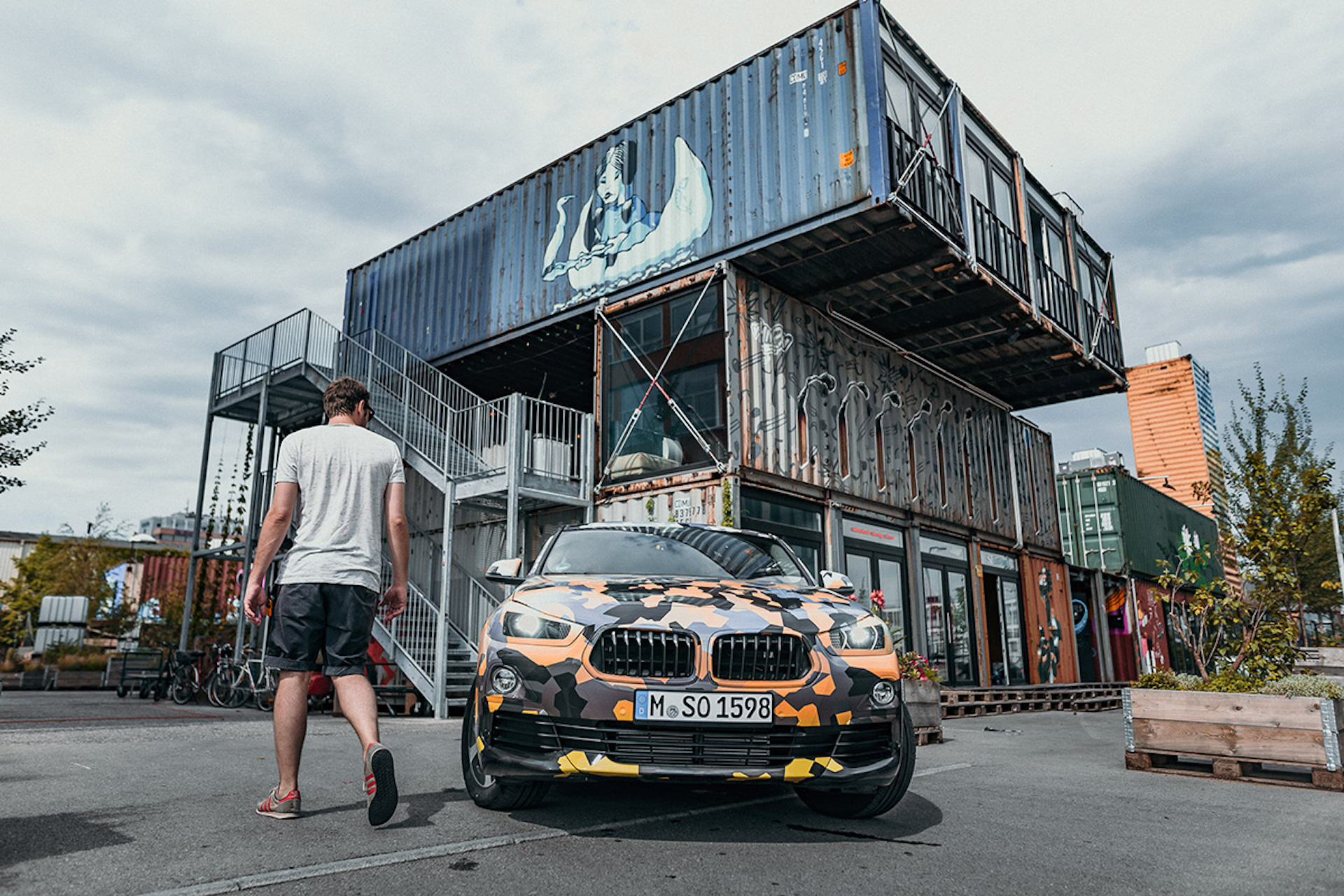 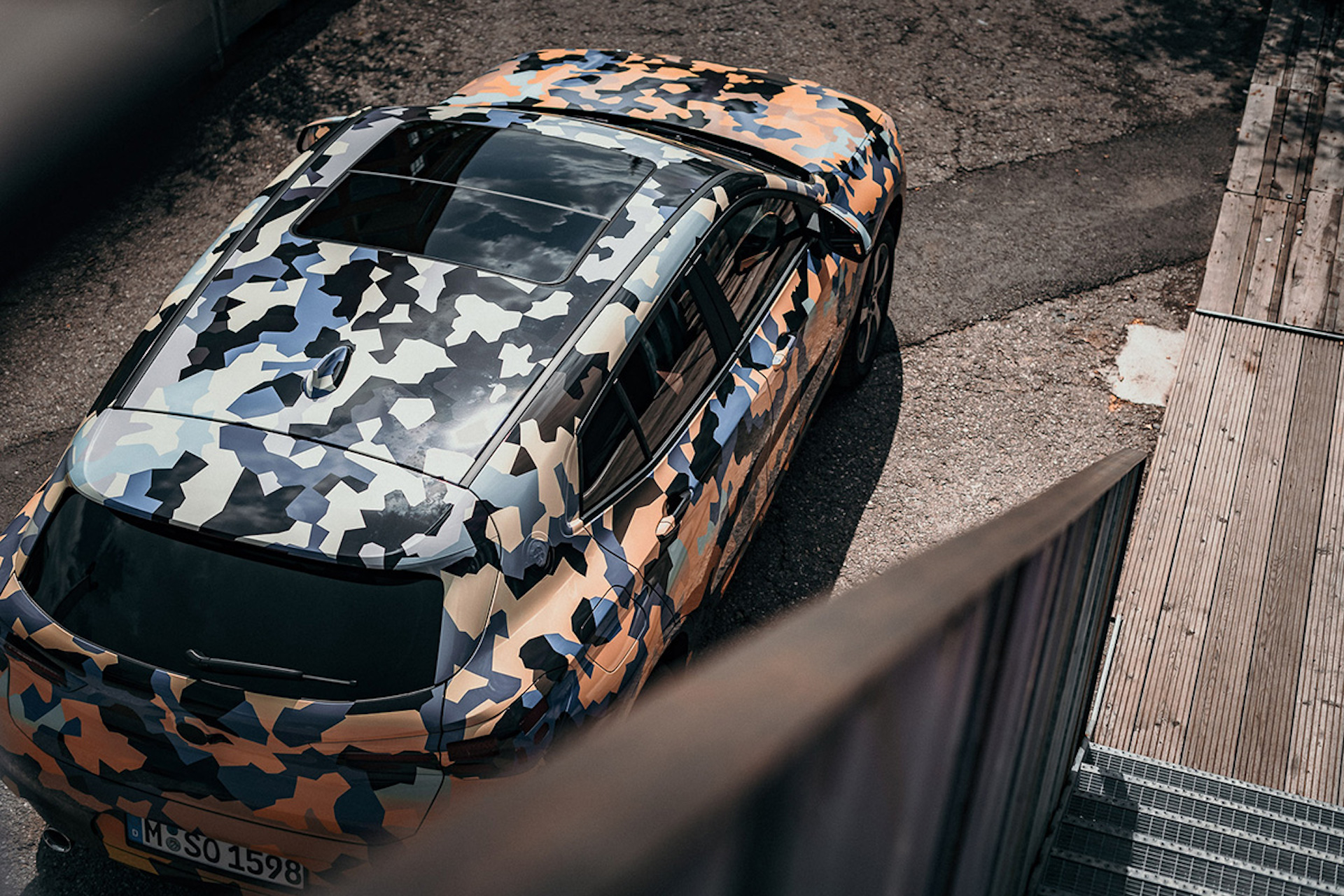 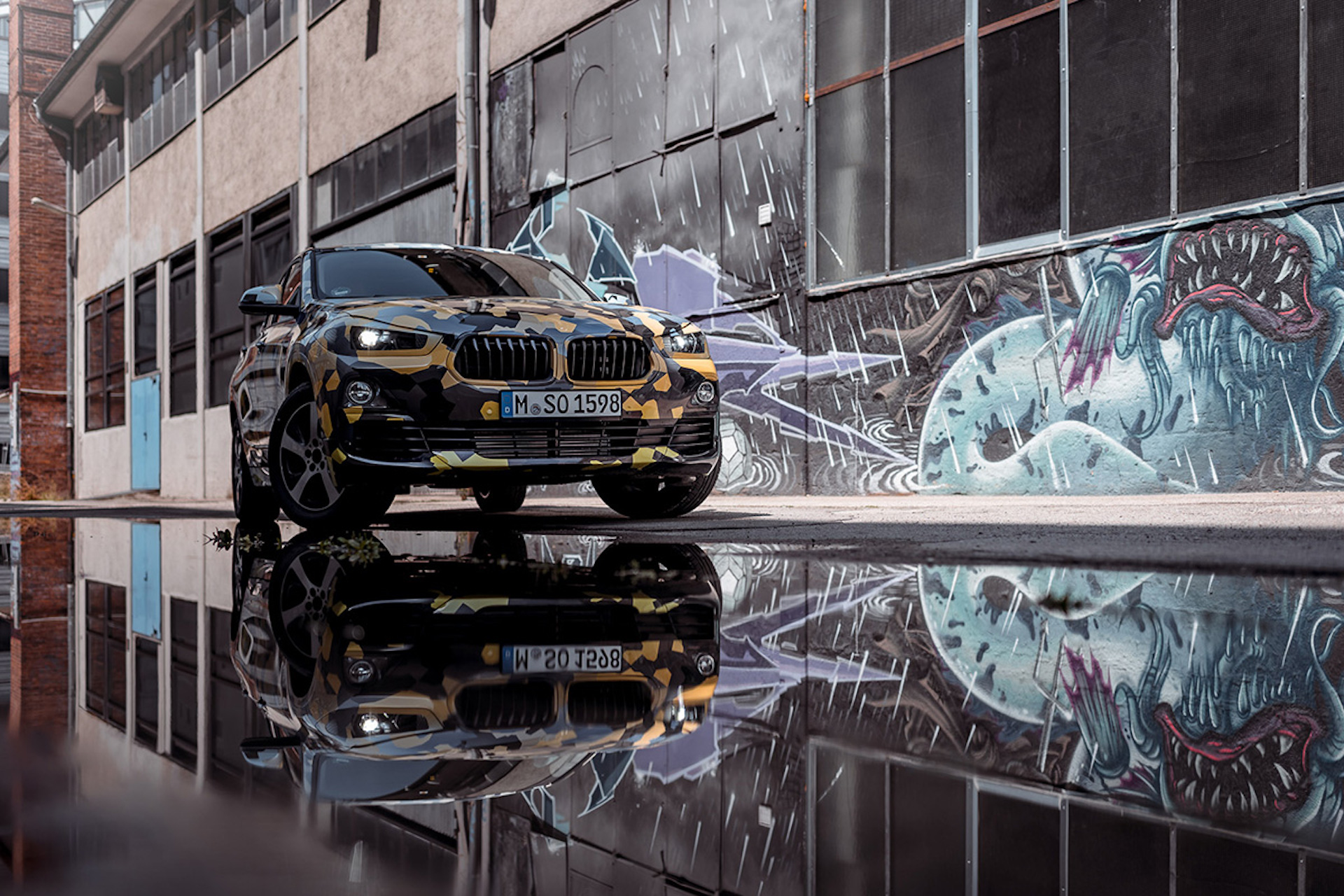 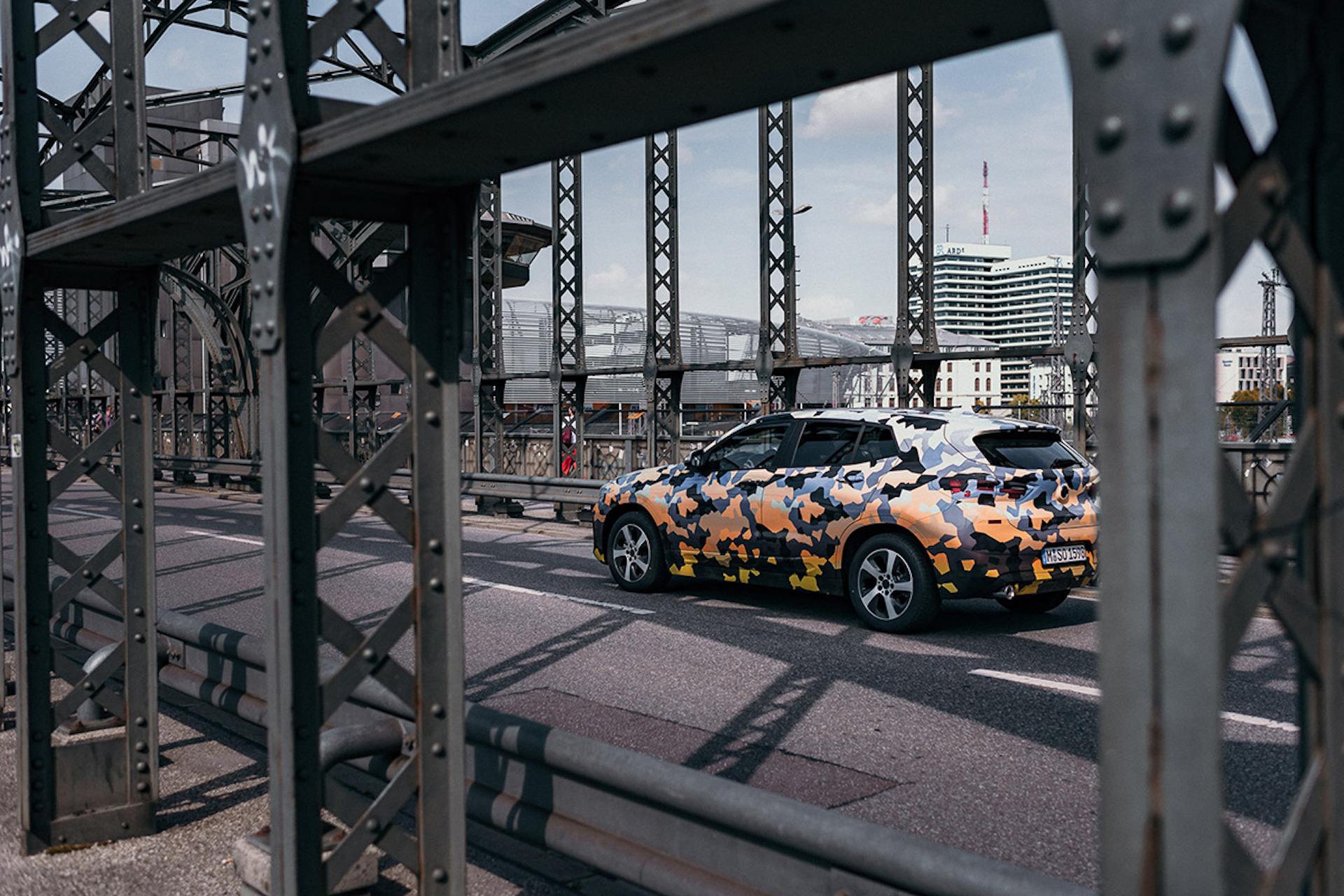 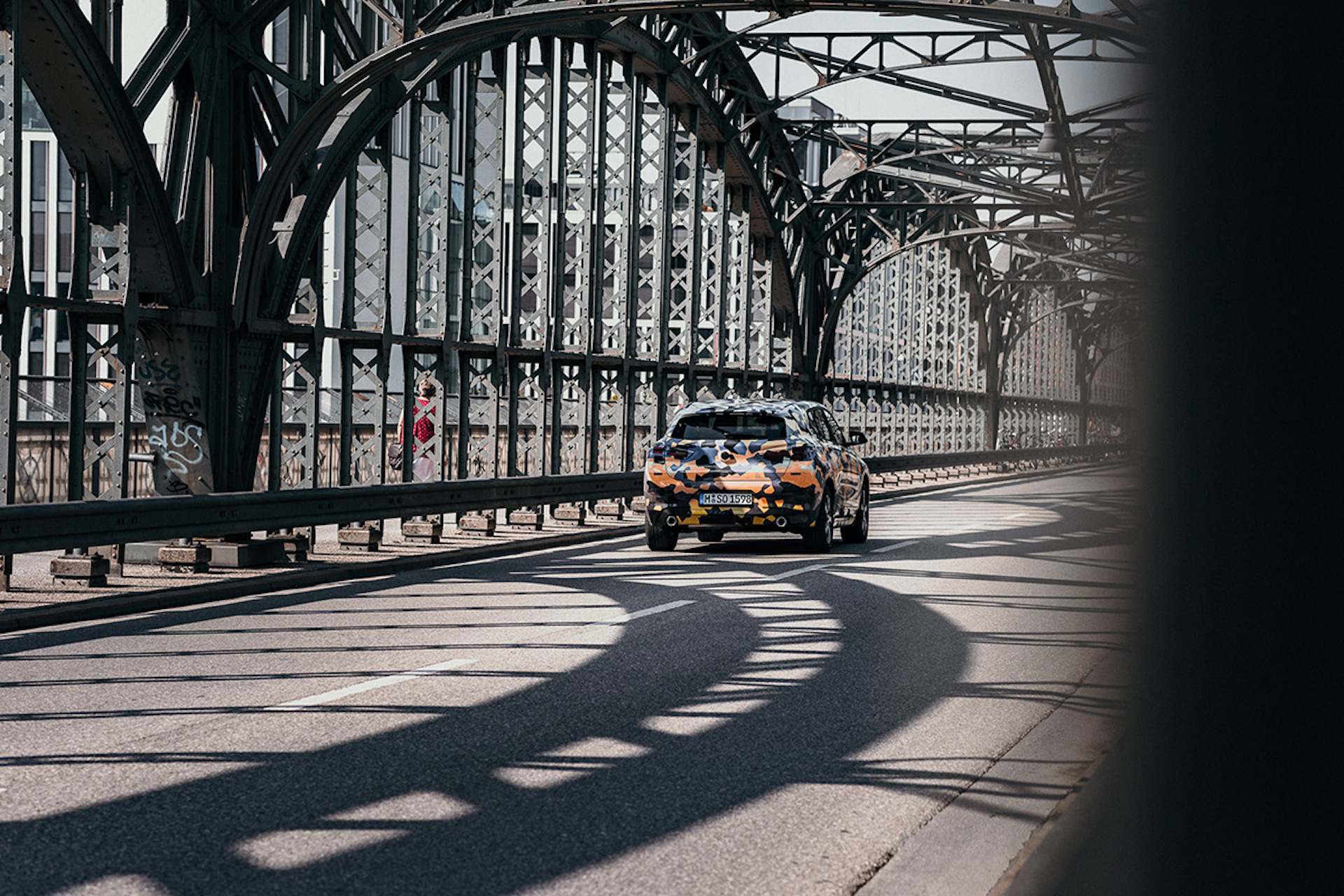 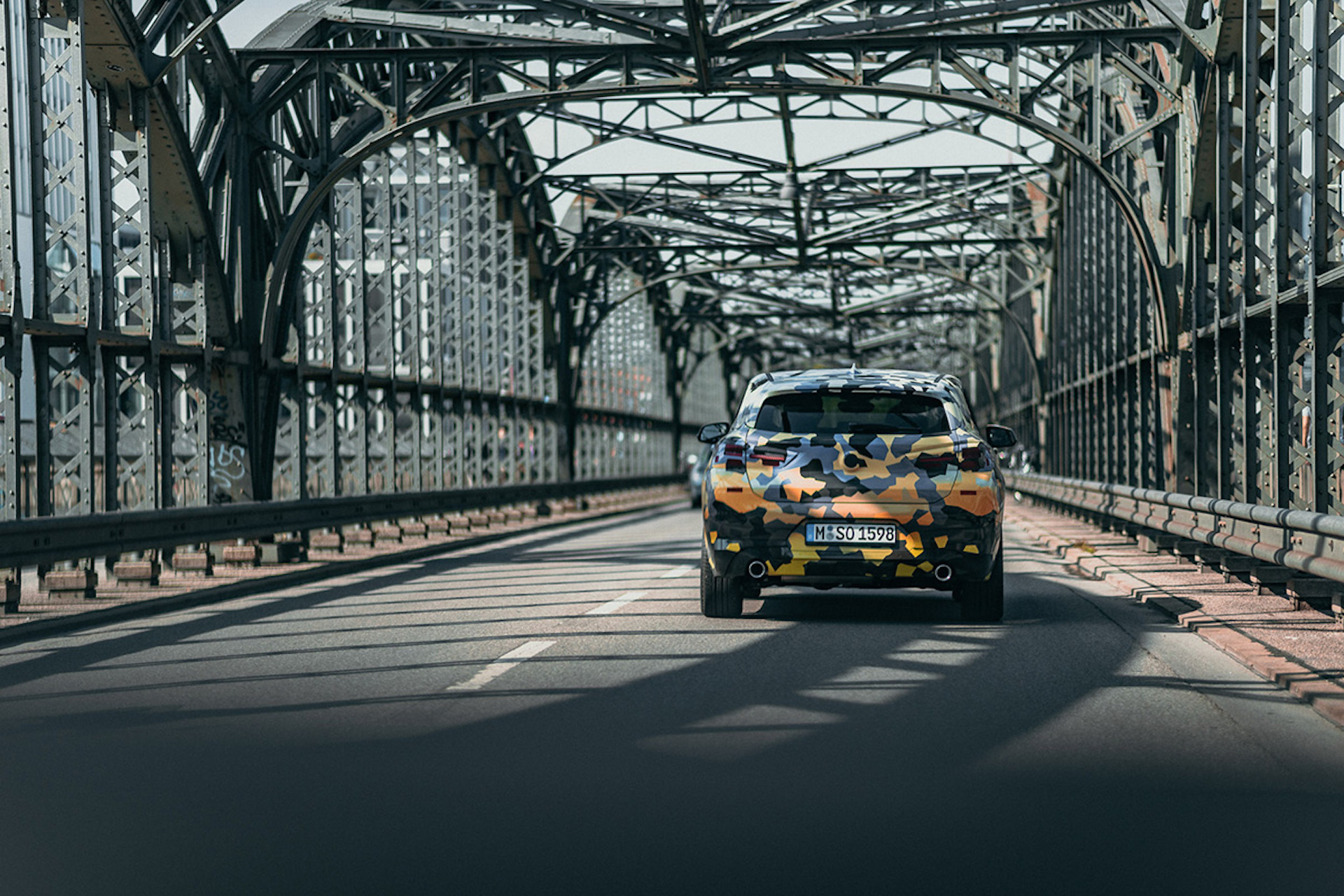 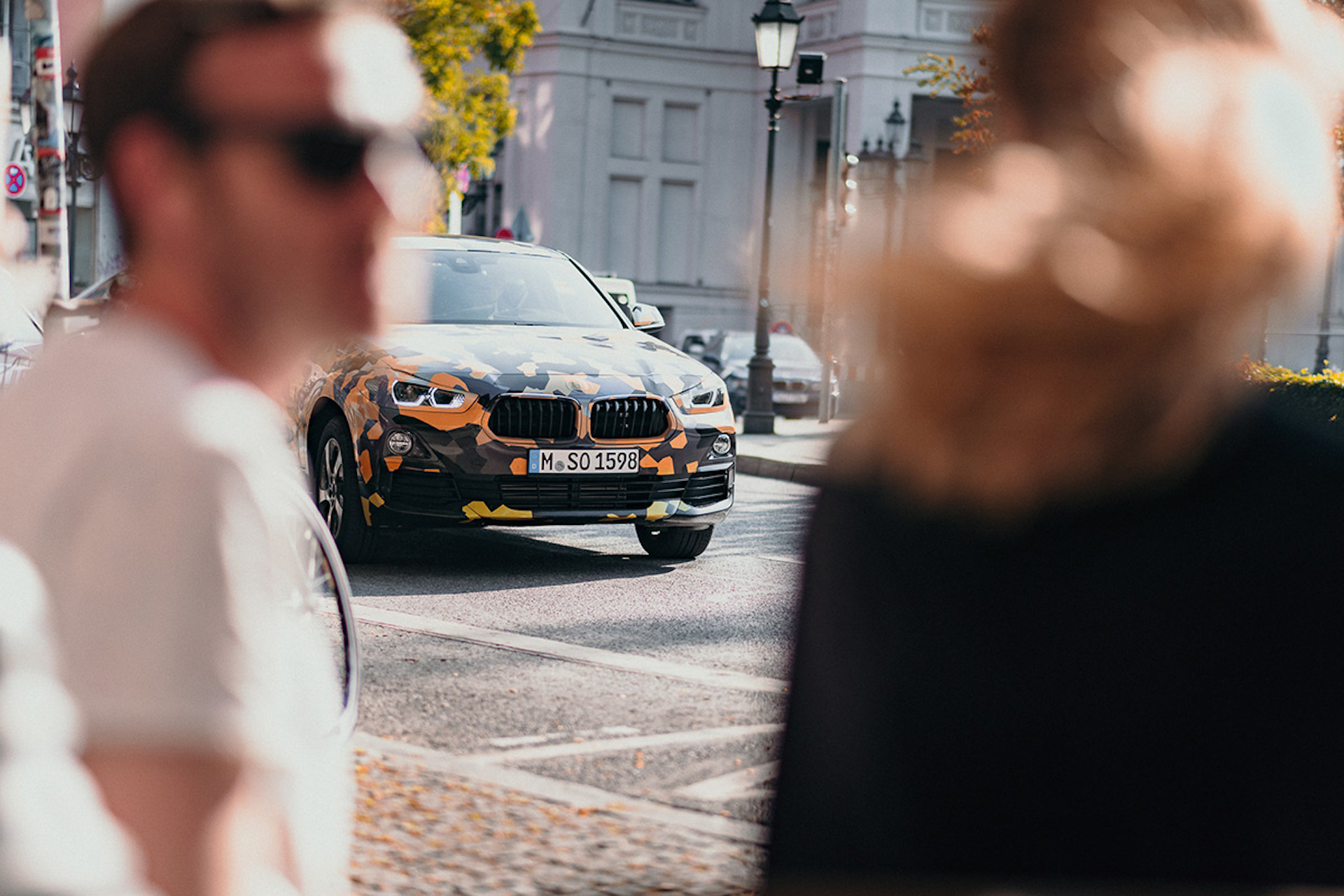