The guys from MotorWeek have been reviewing cars for over 35 years now. According to their own motto, they have been among the first to do so on TV and they continue to impress even to this day. The latest vehicle they tested was the 2016 BMW X1 in xDrive28i guise.

The new F48 X1 is using a front-wheel drive platform platform and that was enough reason to worry for a lot of fans the brand. Dropping the rear-wheel drive architecture that made its predecessor a great driving crossover was something many people didn’t like, but the new platform brought forward plenty of novelties that we loved. 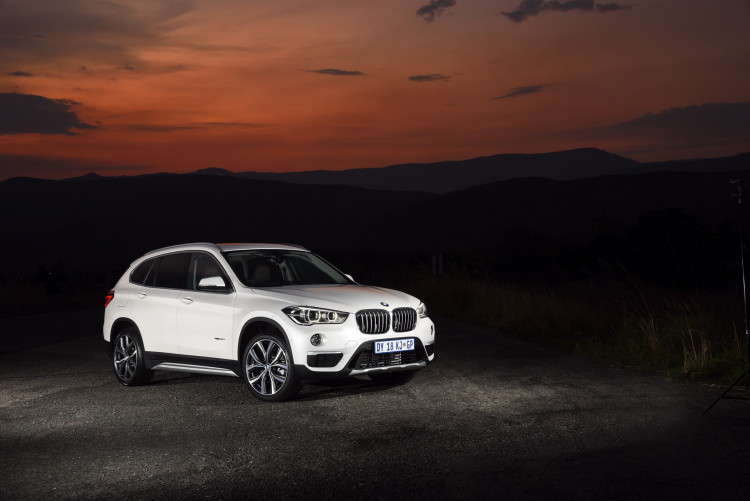 Moving to the front drive platform allowed BMW not only to cut costs but also to improve the interior space drastically over the previous generation. That’s something everyone complained about in the old X1 and it’s no longer an issue. Sure, don’t expect X5 levels of room inside the cabin but for a car this compact, the X1 is surprising, to say the least. 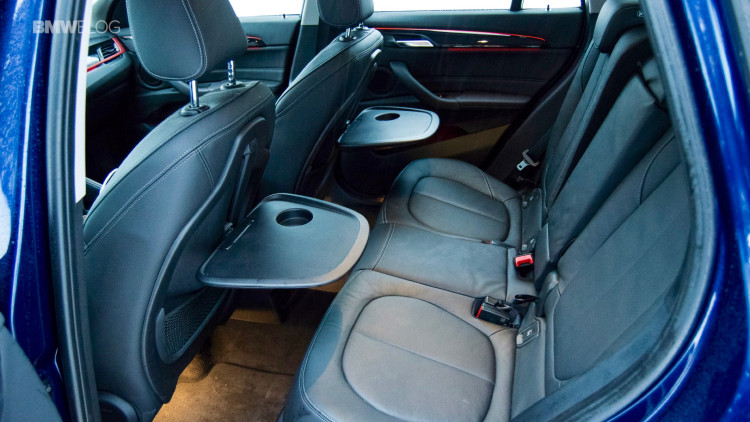 In terms of drivetrains, things look a little bleaker. Gone are the straight-six engines we loved so much but their 4-cylinder replacements are turbocharged and deliver power and torque better than you’d expect. The Aisin gearboxes are also decent, even though they can’t match the smoothness of the ZF units. Even so, for a transverse configuration, the X1 can’t be faulted for being sluggish or jittery when it shifts gears.

During the instrumented test the guys from MotorWeek subjected the X1 to, the car delivered on its promises. The 0-60 mph sprint was done repeatedly in 6.3 seconds which is exactly what the Germans promise, despite the track being dead cold which took away some of the traction. The other tests were completed also without breaking a sweat which speaks a lot about what the X1 is all about.