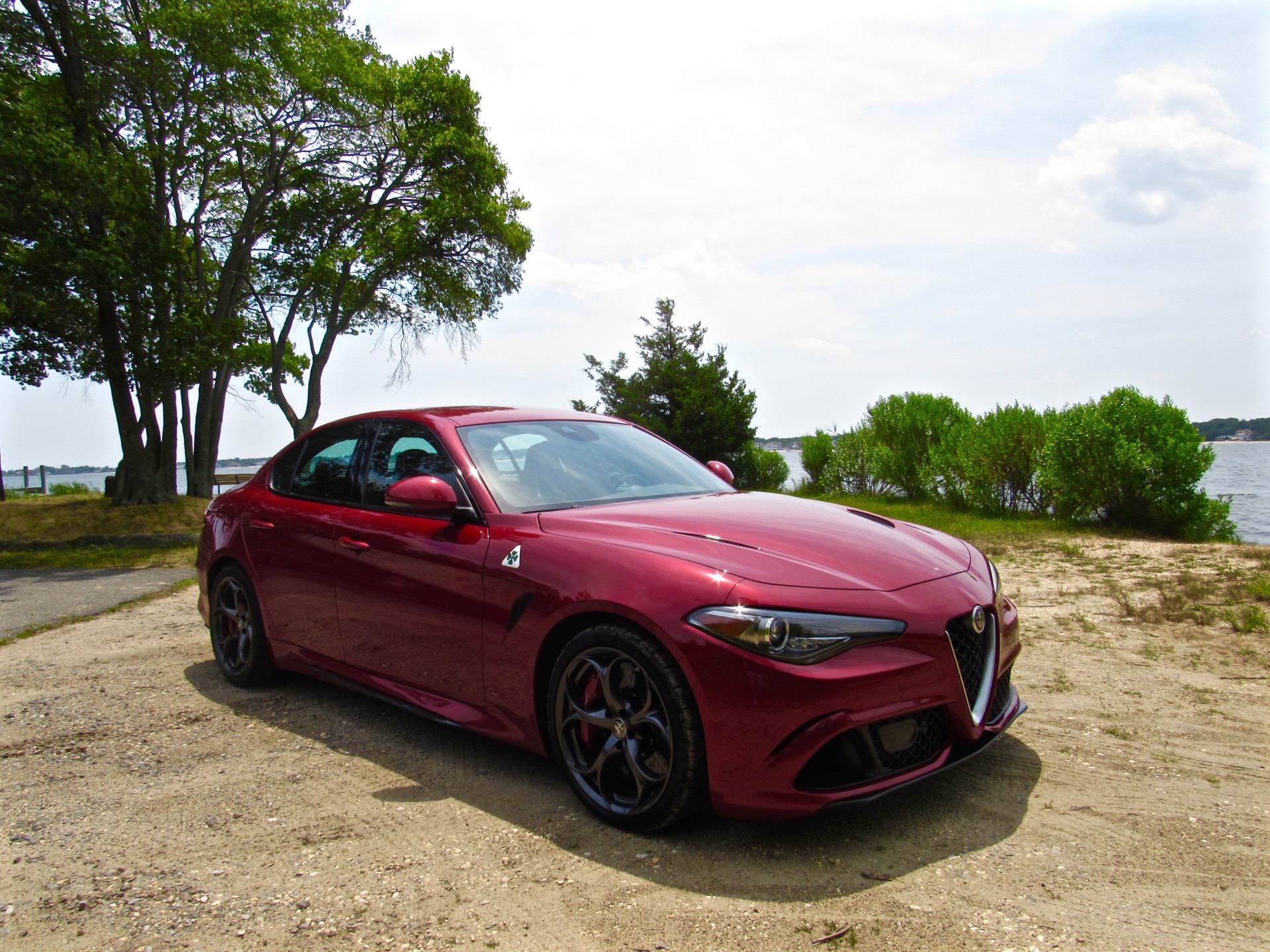 Since its debut, it seems as if the Alfa Romeo Giulia Quadrifoglio has been endlessly compared to the BMW M3. It only makes sense, though, as the two brands have had a long history of competing and any powerful rear-drive sedan will naturally be compared to the M3. The real question is whether or not the Giulia can actually take the M3 on. Carfection tests the Alfa out for the first time to find out. 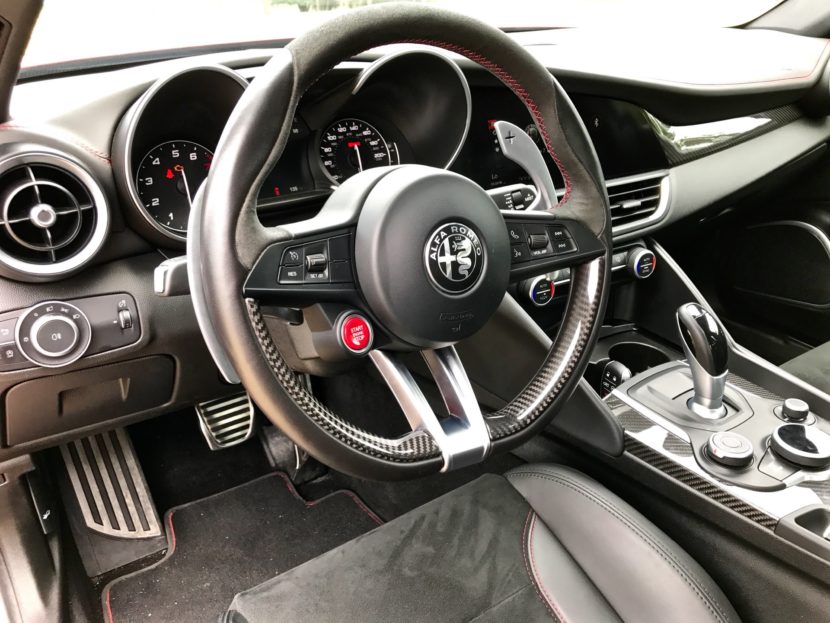 Well, Alex Goy finds out in this video and he’s actually quite skeptical of Alfas. Almost every Alfa to hit the market since he’s been alive has kind of been crap. I get it, we’re around the same age and there hasn’t been a modern Alfa that really inspired much love. When the 4C finally came out, Goy wasn’t a fan. He didn’t like the harsh ride, unassisted steering and loud cabin. In fact, he hated it. So when the Giulia Quadrifoglio came out, he wasn’t expecting much, despite the praise he’d heard from friends and colleagues.

Despite that hesitance, though, Goy seems to really like the Alfa. On a wet track, the Giulia Quadrifolgio is an absolute riot. Its chassis is just so communicative and its steering is just so lovely. In fact, driving one myself a the highlight of my 2017, so I completely understand Goy’s enjoyment of the Giulia. While he isn’t a fan of pretty much every other Alfa, the Giulia seems to have Goy smitten.

Can the Alfa Romeo Giulia Quadrifoglio beat the BMW M3? Maybe. Depends on who you ask, to be honest. But there’s one thing that’s certain — Alfa is back and its new Giulia is damn good.