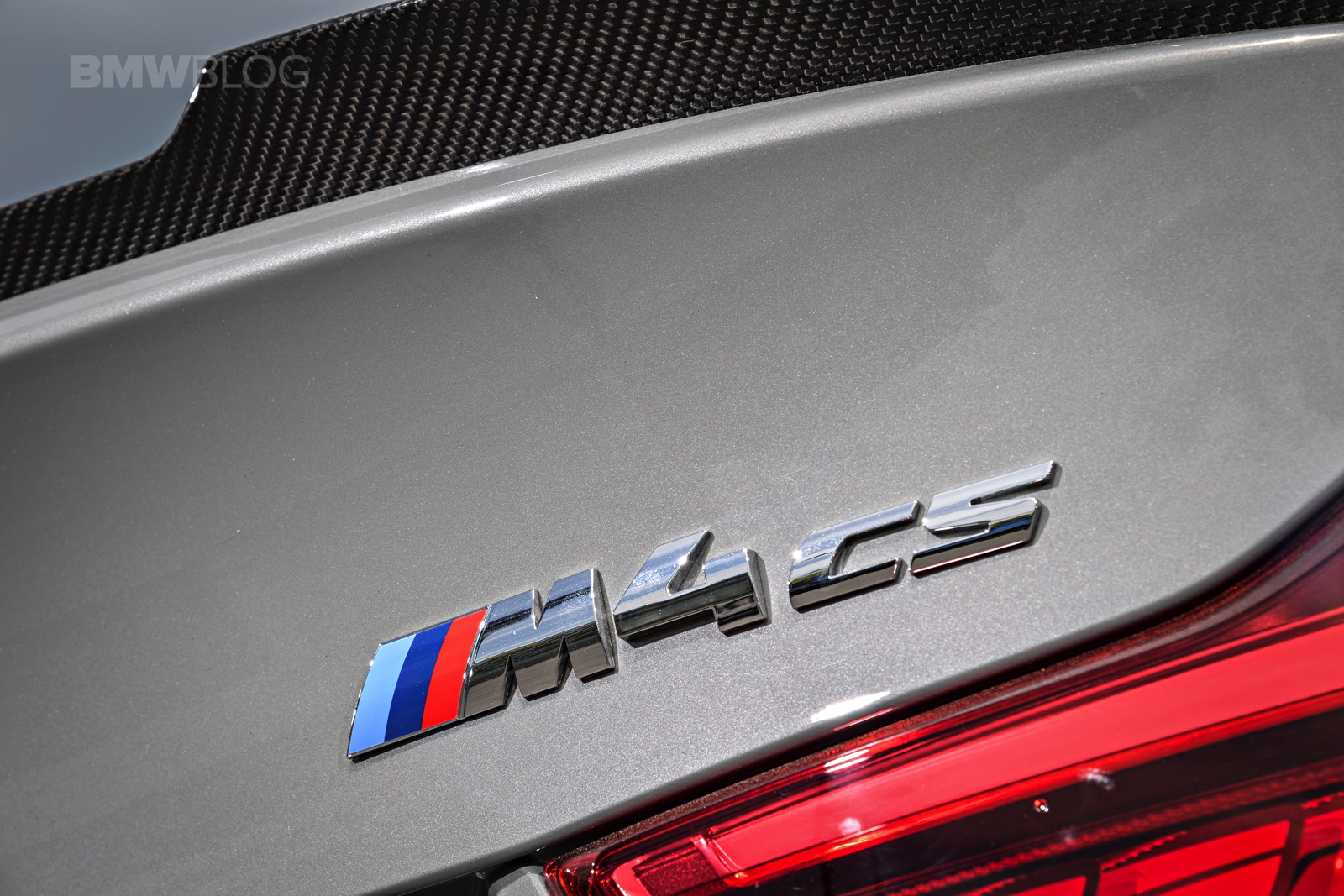 The best handling cars in BMW’s portfolio these days are also some of the rarest. We’re talking of course about the BMW M4 GTS and the BMW M4 CS, two birds that look similar but hide pretty different specs under the hood. And yet, since they are so rare, seeing them next to each other is a rare occasion, prompting people to wonder just how big the differences are and if the price tags are worth it.

So far we haven’t seen or heard a BMW M4 CS next to a BMW M4 GTS but the two have been caught on camera on different occasions in the past, even since they were still in prototype form on the Nurburgring. Therefore, one crafty Youtuber decided to put together a sound comparison for us, to try and distinguish the two based solely on what comes out of their exhaust pipes. Truth be told, the differences are so small, they are barely noticeable but they still exist. 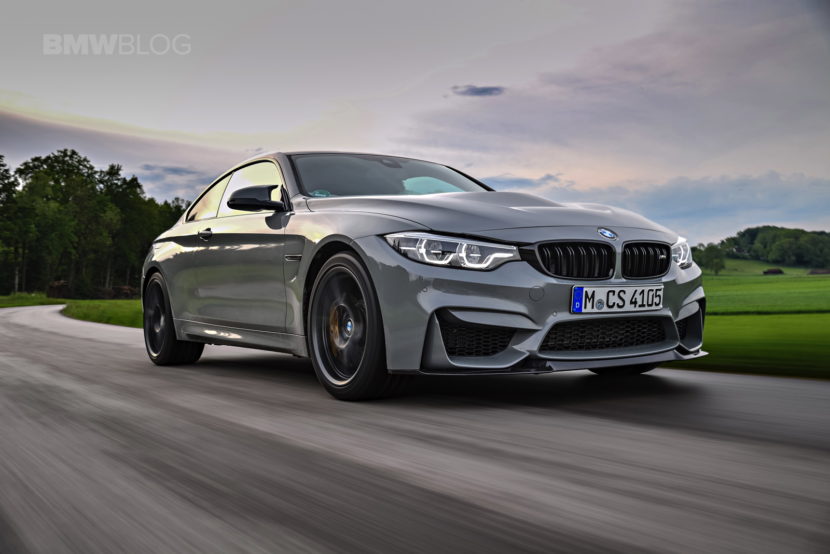 Under the hood of both cars hide 3-liter straight six engines fitted with two single-scroll turbos. They develop different levels of power, as the M4 CS is rated at 460 HP while the M4 GTS all the way up to 493 HP. Furthermore, the rarer bird of the two also comes with a tricky water injection system that cools down the intake air to allow for better performance without affecting reliability. The CS on the other hand, uses plain old fashion tech to reach its power peak.

Both cars are blazing fast and according to reviews, both are insanely fun to drive on the track. Since only 3,000 BMW M4 CS models are planned for production and the M4 GTS was limited to 700 initially – 803 were made in the end – the chances of seeing these two together anywhere is rare. Nevertheless, since we’re here, the video below should provide some insight into which one sounds better, if you can tell them apart, that is.