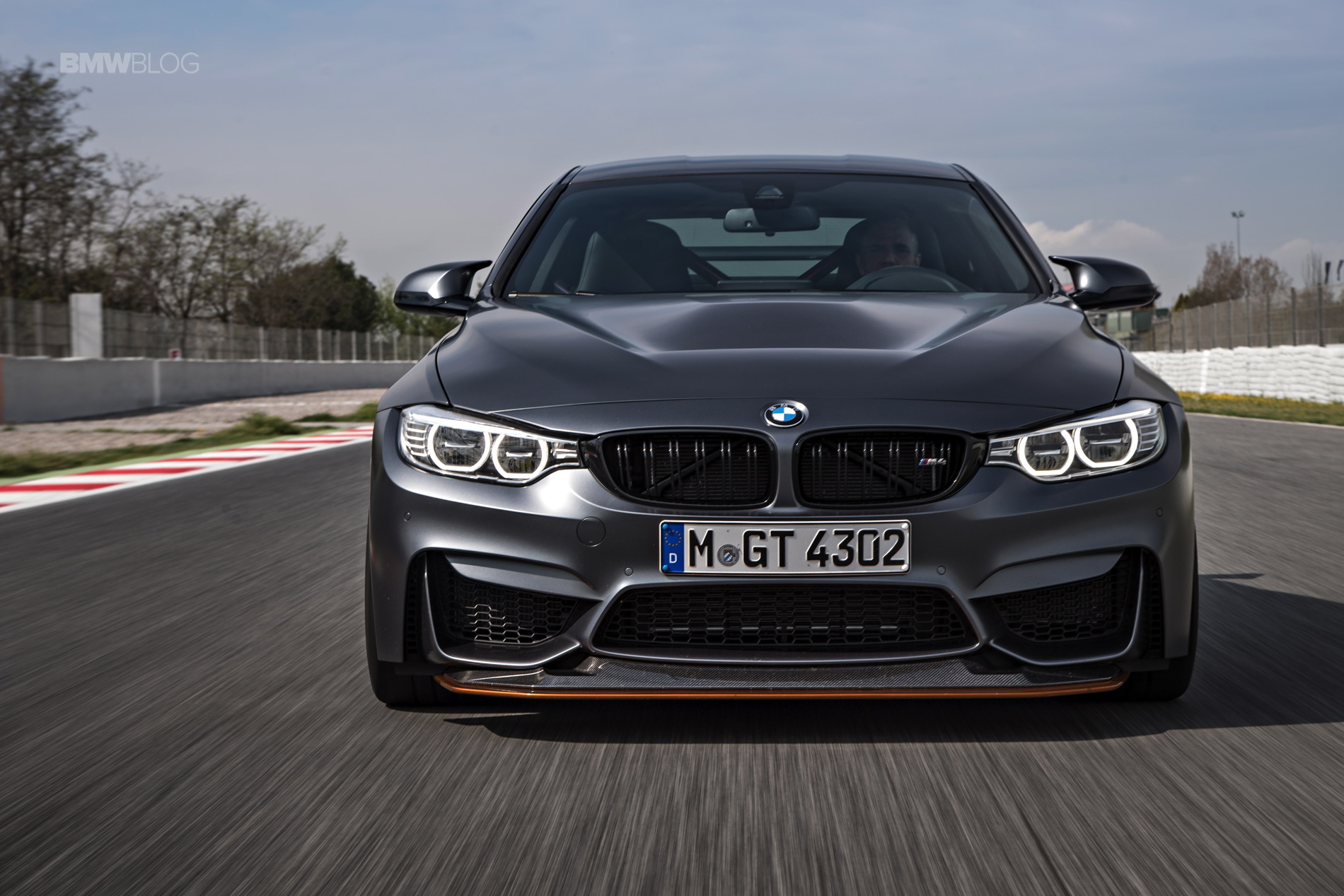 The water injection technology co-developed by Bosch and BMW is set to make it onto a much wider range of cars by 2019. Speaking to Autocar, Bosch global project manager Fabiana Piazza said: “We’re launching it [water injection] into the market now as tighter legislation and new real driving emissions tests are increasing the importance of this technology in all cars.”

The system was first introduced in M4 GTS and can offer a 5 percent boost in power, but Bosch says its primary focus is to improve fuel economy and reduce emissions. It backs this claim up with promise of a boost in fuel efficiency by as much as 13 percent and reduction in CO2 emissions by 4%, according to the internationally recognized WLTP (Worldwide harmonized Light vehicles Test Procedures). 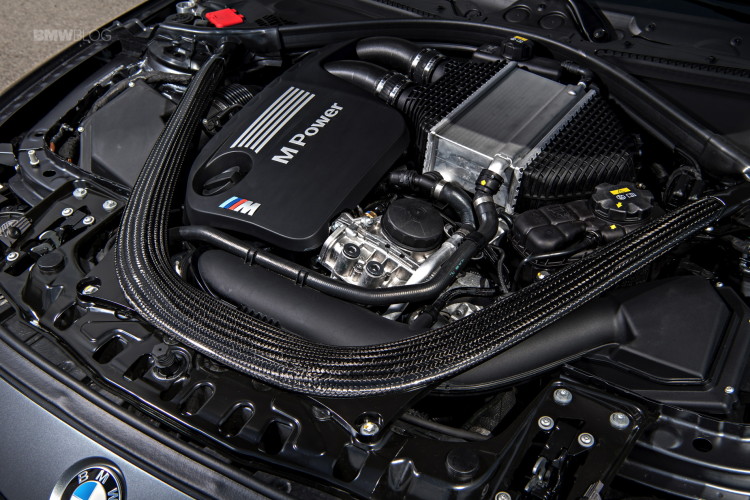 “The system works best on cars with an output of more than 80kw (107bhp) per liter,” Piazza said. “We’re launching it into the market now as tighter legislation and new real driving emissions tests are increasing the importance of this technology in all cars.”

Piazza explained that the system Bosch is offering to the market is basically identical to the one on the M4 GTS. 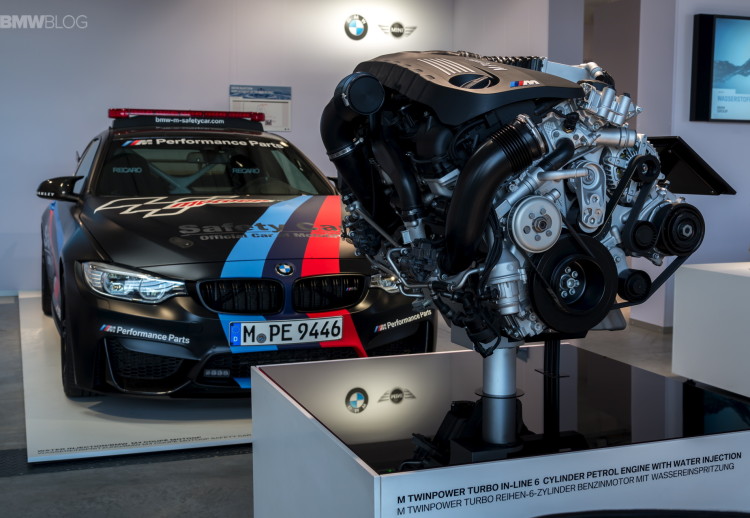 Under the boot floor of the M4 GTS there is 5 liter water tank which is the key to the whole system. Bosch says in most cases the tank will only need to be refilled every 1800 miles on average. No extra battery, no performance increase by means of a 48 volt system, just water from which engineers take advantage of the its physical quality to extract energy from the environment as it evaporates. The pump supplies water to the injectors at a pressure of approximately 10 bar and the amount of injected water varies depending on load, engine speed and temperature, helping to keep water consumption to a minimum.

On hard track driving the water tank has to be topped up every time the GTS is refueled but under normal everyday operating conditions the intervals are much longer, depending on driving style (but even in fast motorway driving, the water tank only needs topping up at every fifth refueling stop). And to prevent system components from icing up in sub-zero temperatures every time the engine is switched off, all the water in the hose system is drained into the tank which in itself is likewise frost proof.

For the coldest markets, Bosch is investigating the use of a water heating system to prevent freezing. The company is yet to decide whether such a system would utilise heat from the engine or require its own electrical heating components.

“We can say that we expect the system to make mass production from 2019,” says a Bosch representative.