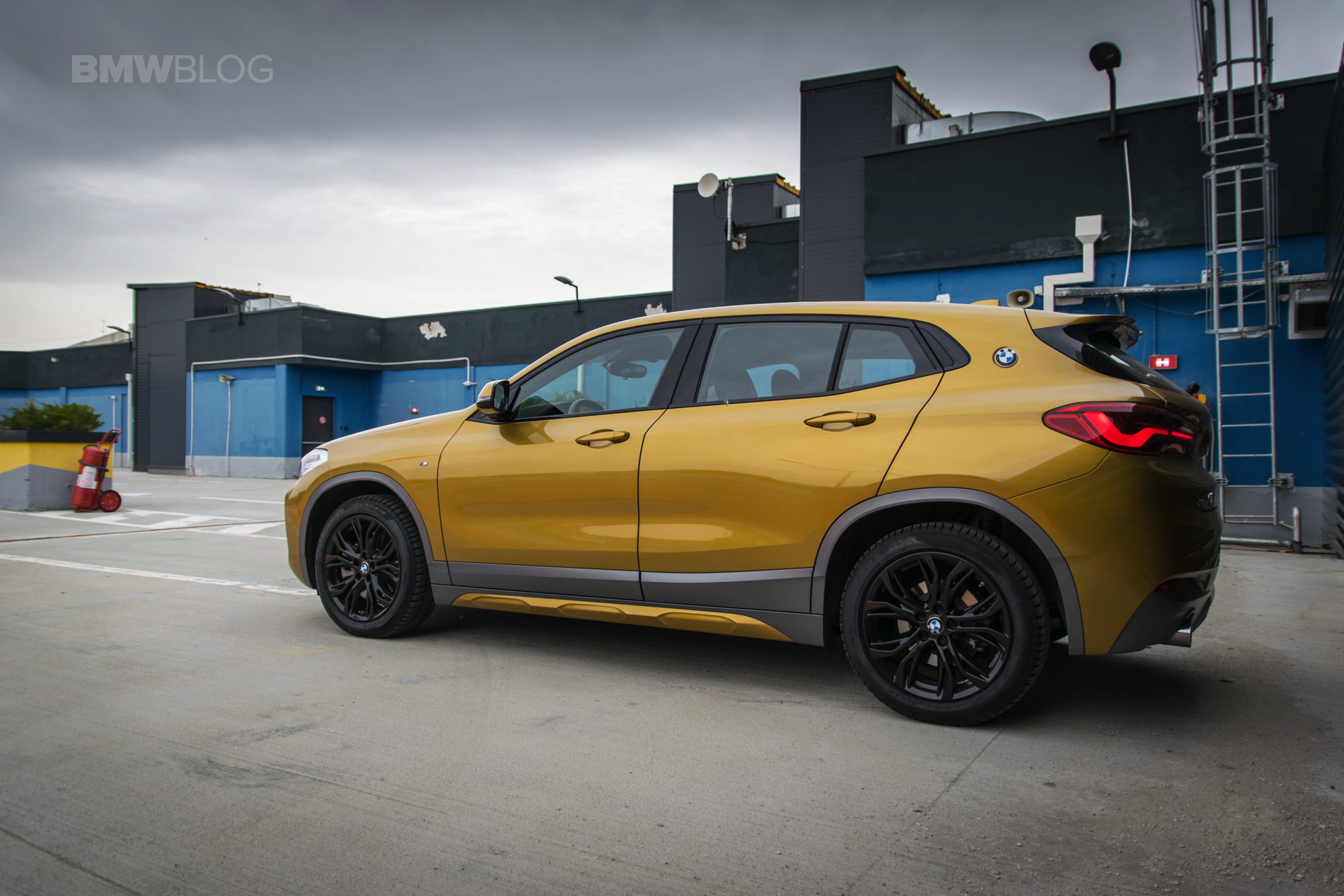 Just a few days ago, we saw some patent pictures of the upcoming BMW X2, which were leaked from the Japanese patent office. This obviously sparked quite a lot of talk about how the new X2 will look when it finally debuts, as the patents were quite detailed. Now, though, we get to take a look at a render of the BMW X2, which is based off of those patent drawings, and looks like it could be production-ready.

Based on both the patent pictures and the spy photos we’ve already seen of the X2, this render looks spot-on and could be almost exactly what the production BMW X2 looks like. There’s a lot of BMW X1 in its design, except only a bit smaller, a bit more coupe-like and sportier. The shoulder line, that runs from the front fender to the taillight, is sharp and gives the X2 a sportier look. Those headlights are also quite angry and, thankfully, don’t mesh with the grilles. Speaking of Kidney Grilles, they have a sort of squarish look that reminds me of the grilles on my E36 3 Series. In this render, there’s a funny little roundel on the C-pillar, like a 3.0 CSL, but we doubt that makes production.

Using both the patent pictures, spy photos and BMW’s own X2 Concept, this render is probably very accurate. It looks very looks very much like what we think the X2 will look like and could be production-ready today. If that’s the case, the X2 will be a decent enough looking car. This is nothing special looking, really, but it’s not bad. To be honest, it looks a bit Japanese or even Korean. If this were a Hyundai, I don’t think anyone would question it, they’d just say “Hey, the new Tuscon looks nice”.

That’s sort of the problem I have with this render, and possibly the new X2. It seems to have lost some of the chunky sportiness of the BMW X2 Concept. That looked like it would be a very cool little SUV, something that could be properly fun. Obviously, concepts never really make it to production, but we still expected some of that concept’s spirit. This X2 render is nice but just a bit boring. Maybe an M Sport package could go a long way to making it more exciting.