Video: AC Schnitzer ACL2 Is the Fastest Road-Legal BMW on the Ring 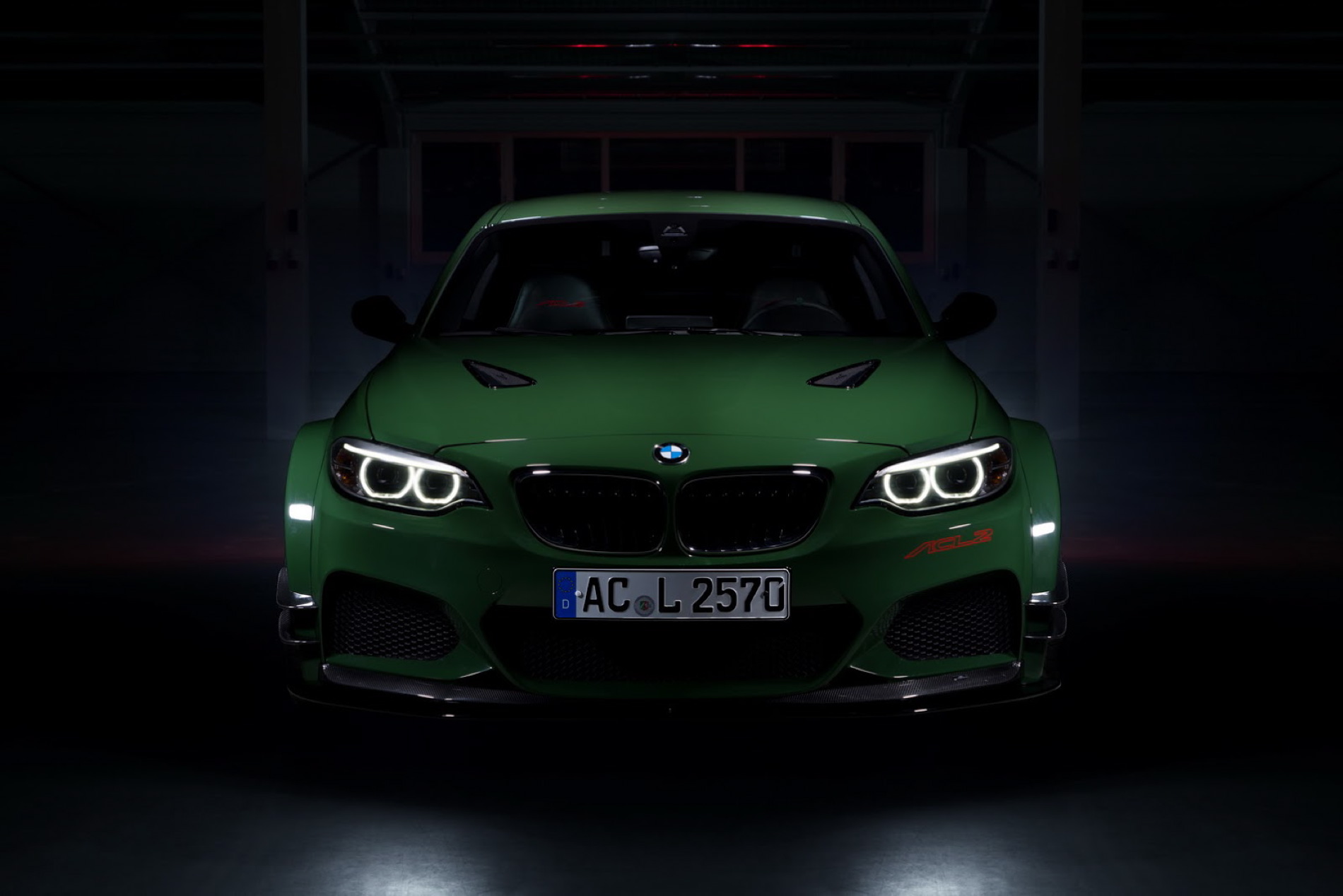 The statement that the AC Schnitzer ACL2 is the fastest road-legal BMW ever to lap the Nurburgring might be a bit of a stretch. That’s because, even though the BMW M235i was the basis for this racer, the amount of changes that have been done to it by AC Schnitzer make it more of a bespoke creation. Even so, the tech bits, upgraded as they may be, have been developed by BMW in the first place so the claim stands.

We talked about the ACL2 a number of times and know it well by now but we had no idea it could be this fast on the famous Green Hell. The 7:25.8 lap time was achieved with racing legend Markus Oestreich behind the wheel and it shaved a whole 2 seconds off what the BMW M4 GTS achieved on the same track. Furthermore, this puts the ACL2 ahead of some other very fast and very expensive cars as well. Among them you’ll find the Porsche 911 GTS RS 4.0, Nissan GTR or Mercedes-Benz SLS AMG Black Series. 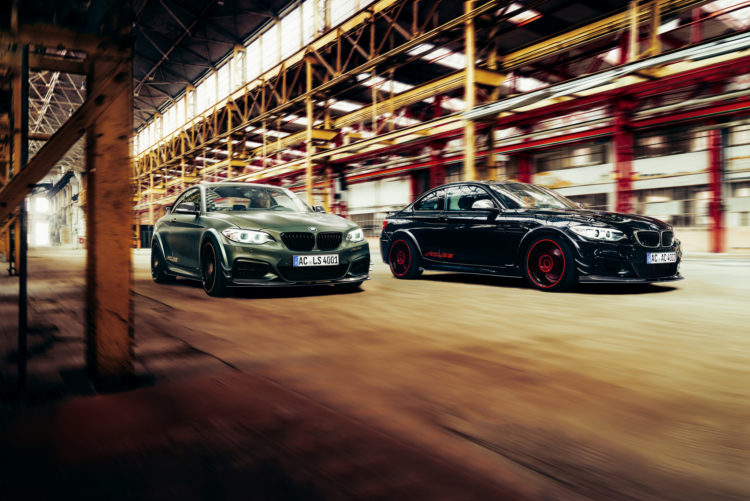 How was all this possible? Well, the ACL2 has a power to weight ratio of 2.54 hp/kg which is mind bending. That was achieved using an upgraded S55 engine under the hood instead of the stock N55 the M235i came with initially. The 3-liter straight six twin-turbo mill was then upgraded to 570 HP to reach the quoted power to weight ratio. That’s just half the job though. The car also received a motorsport limited-slip plate differential and adjustable dampers, together with a refined aerodynamic package that includes a carbon fiber rear wing and front canards.

All in all, AC Schnitzer claims that if they were to sell this car they’d have to ask close to $150,000 just to make sure they don’t end up losing money and that’s a hell of a lot of money. Unfortunately, they don’t plan on selling it any time soon so you can put that thought to rest. The video below does make it a lot harder to restrain yourself though.