Why the electric BMW X3 rather than BMW i5? 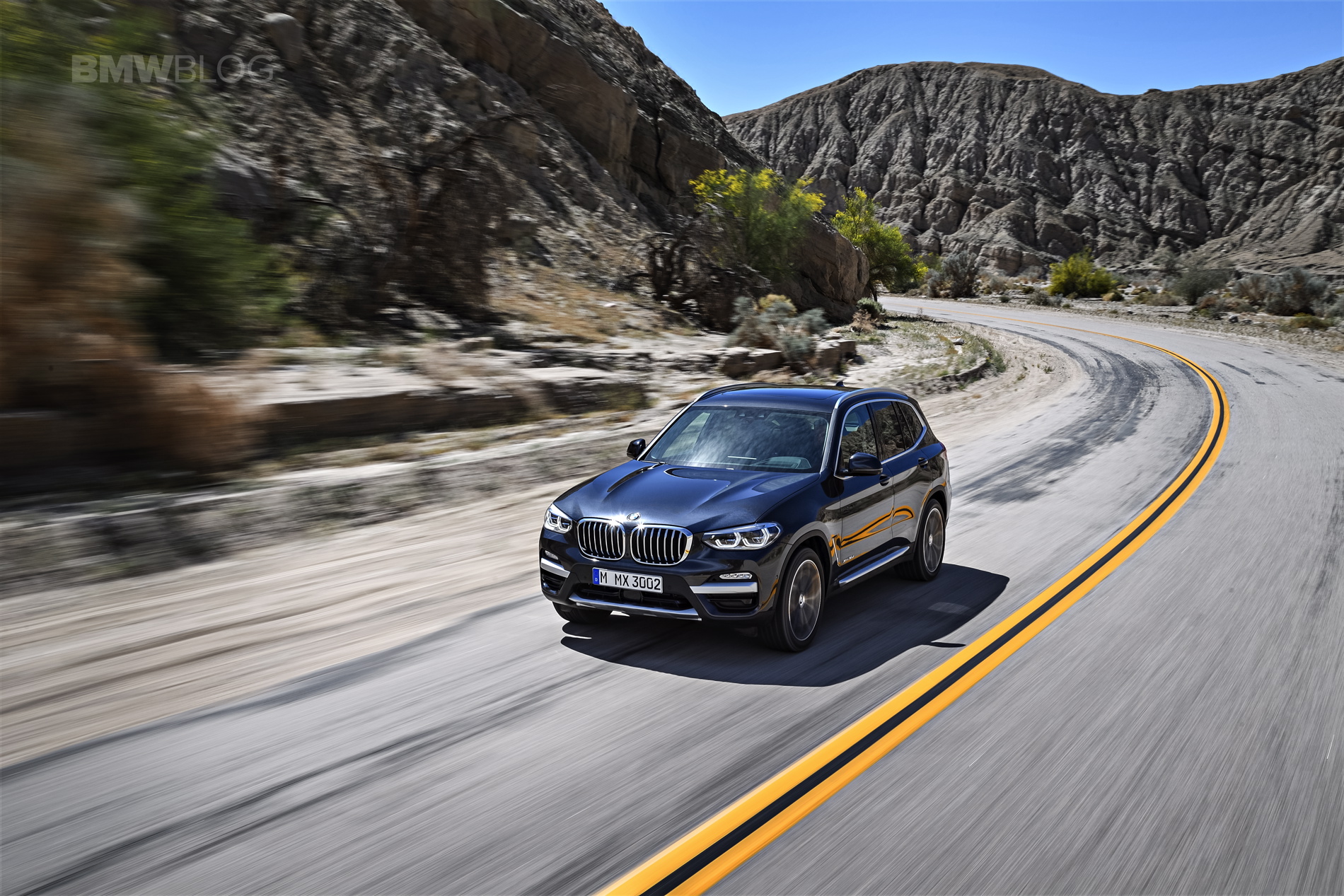 BMW’s plans for the upcoming i5 seem to have vanished in the past year, with the next true BMW i vehicle seemingly being the iNEXT, slated for 2021. In its place seems to be the upcoming all-electric BMW X3 as the next EV from Bavaria. So why the recent switch? Well, Green Car Reports has some interesting thoughts on that.

Cars like the BMW i3 and i8 are very innovative, interesting and high-tech. However, they’re also quite costly. The cost of development for such carbon fiber-intensive cars is quite high and the return rate on them isn’t so. Especially considering how low-volume EVs are at the moment. The cost of batteries is coming down, though, and the ability and to make electric cars from conventional steel and aluminum chassis is easier. So BMW seems to think that it’s better of sticking with more traditional EVs, rather than ones like the i3.

Also, BMW likely wants to make an EV that looks “normal”. While the BMW i3 is a very interesting looking car, one that’s funky and strange, its looks do turn some customers off. While the Tesla Model 3 could be labeled as boring looking, it’s seemingly normal styling will actually appeal to a wider audience of customers who just want their electric car to look and feel like a normal car. So BMW will likely want to turn to something more traditional looking for its next EV. That’s why the electric BMW X3 is a good idea. 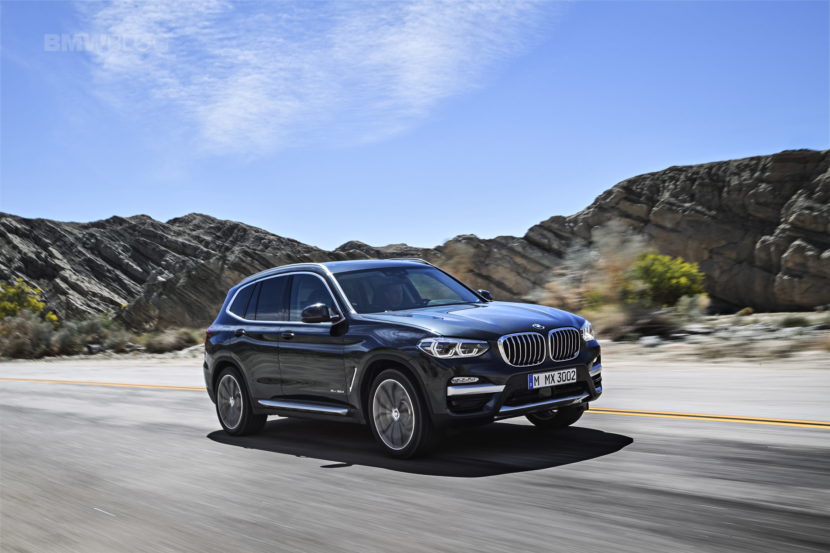 Plus, an electric X3 puts a BMW EV right in the middle of quite possibly the most popular automotive segment in the world, at the moment — the midsize premium SUV segment. Customers love cars like the BMW X3, Audi Q5 and Mercedes-Benz GLC, so adding an electric car to that segment is a good idea. Also, SUVs give automakers more room to work with, in terms of battery placement and packaging.

Overall, a fully-electric BMW X3 is a good idea and one that probably makes more sense than something like an i5. Customers want an EV that looks and feels familiar, as well as one that can be used everyday.

12 responses to “Why the electric BMW X3 rather than BMW i5?”