BMW i3 may have the coolest car interior

Home » BMW i3 may have the coolest car interior 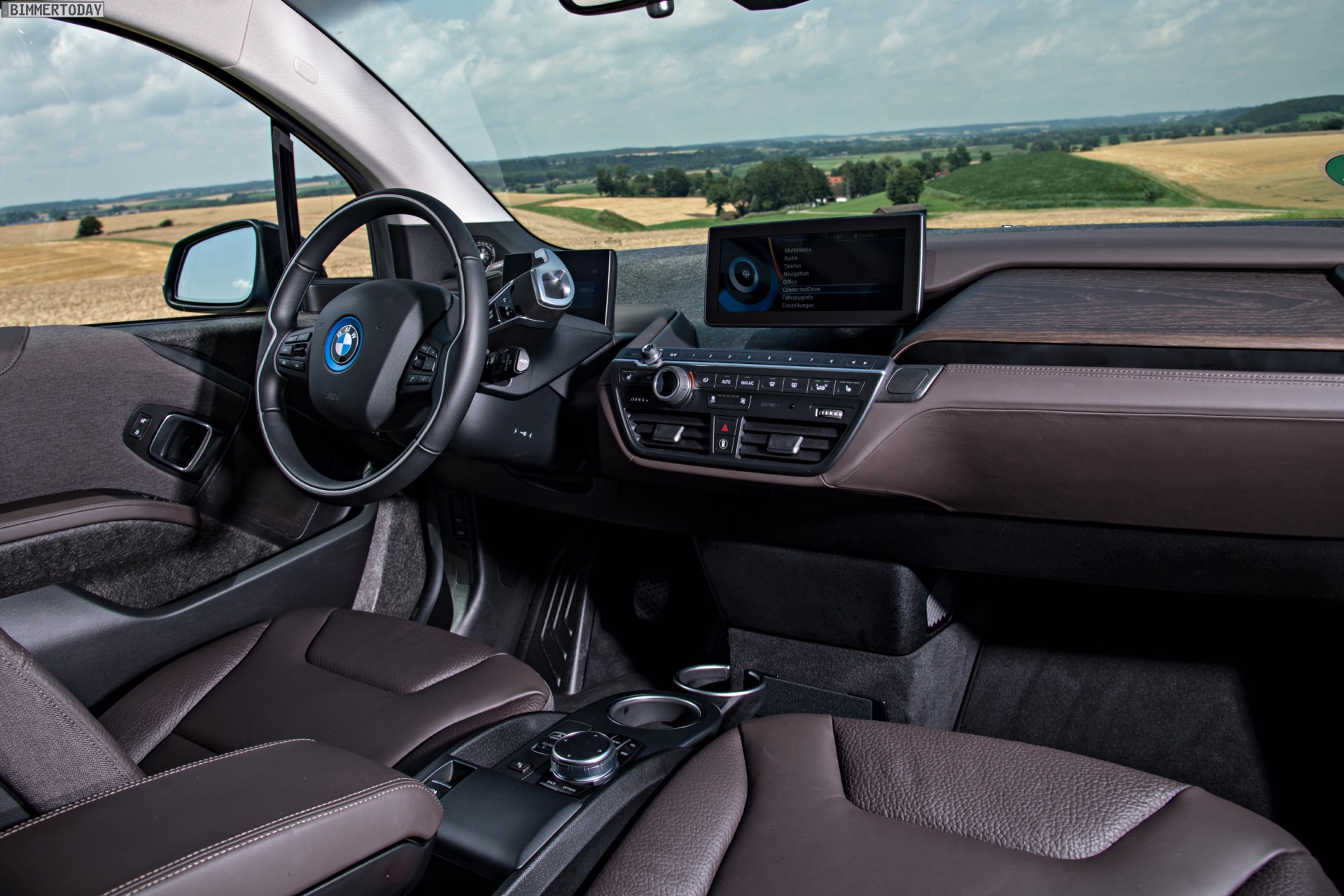 Somewhere along the way, throughout the history of the automobile, car interiors started to all replicate each other. Go back five or six decades and car cabins were all remarkably different, with unique ideas and ways of doing things. However, modern cars are all very, very similar on the inside. Across brands, segments and price points, car cabins are mostly the same, in terms of overall layout, shape and technology. But there is one outlier in the industry and that’s the BMW i3.

Step into the BMW i3 and it’s almost like a different world, compared to other cars. It’s so different from anything else on the market that it’s almost unnerving. Whereas you can pretty much get in any car these days and immediately understand how to control and operate it and its systems, the i3 is different. There’s a learning curve and that throws people at first. And it isn’t even just because it’s an electric car, therefore lacking the need for conventional powertrain, as it differs greatly from every other electric car as well.

It’s sort of funny, as there have been quite a few modern cars that try and attempt a retro look with their cabins. The current Mustang, with its classic dials and dash layout, is one of them. Yet, the BMW i3 takes you twenty years into the future. There’s so much negative space, so much interior room that’s it’s almost shocking. In front of the funky two-spoke steering wheel is a single screen that displays the simplest of information and nothing more. The iDrive screen sort of floats above a section of negative space that’s often covered in eucalyptus wood and surrounded by exposed, unfinished carbon fiber reinforced plastic.

There’s nothing else like the cabin of the BMW i3 on the market. It’s fascinating and charming in a way that nothing else can come close to managing. Like it or not, there’s no denying its departure from the current car norms. This makes it one of the coolest cabins on the planet and the most interesting.