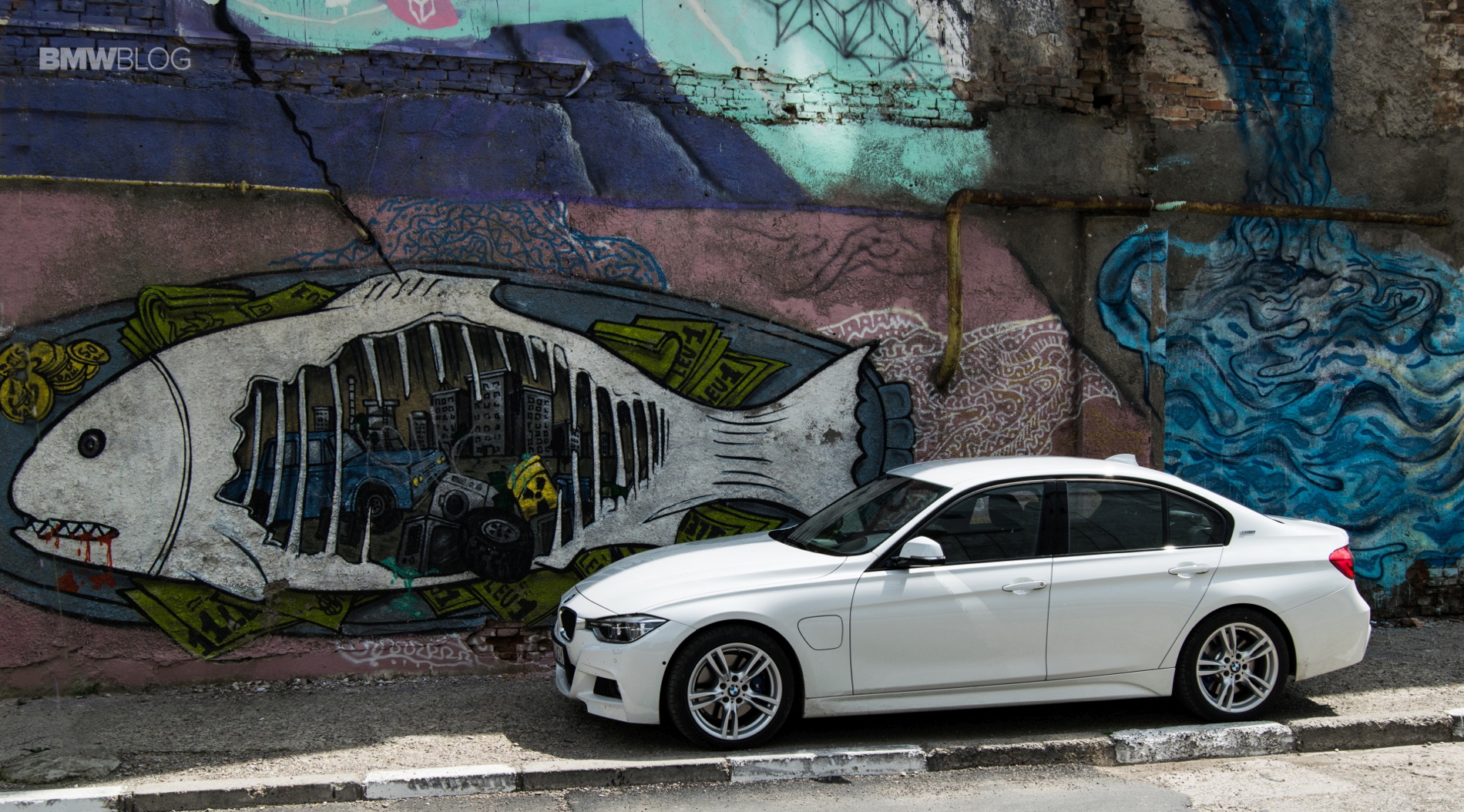 BMW’s i Division has been largely influential on the BMW Group as a whole and how it moves forward. While many feel that BMW’s i sub-brand is sort of spinning its wheels a bit, after the big debuts of the BMW i3 and i8, BMW feels as if the beginning of the i Division was only phase one of its plan. Now, the BMW Group as a whole will be entering the next phase, something BMW feels puts it ahead of its competitors.

“Competitors are now in phase one on their electric strategy, while we’re entering phase two,” said BMW CEO Harald Krueger. “We’re already well on our way to electrifying the core portfolio, using powertrain technology from BMW i.”

What Krueger is referring to when he talks about BMW’s competitors is the recent push from GM and Mercedes-Benz to create more plug-in hybrid vehicles, something Krueger feels BMW has already done. For example, Mercedes just recently launched its “Generation EQ” EV at the 2016 Paris Motor Show and it will be the beginning of a new line of electric vehicles from Mercedes. However, BMW has been there and done that already, now moving onto taking that technology and implementing it across the BMW lineup. 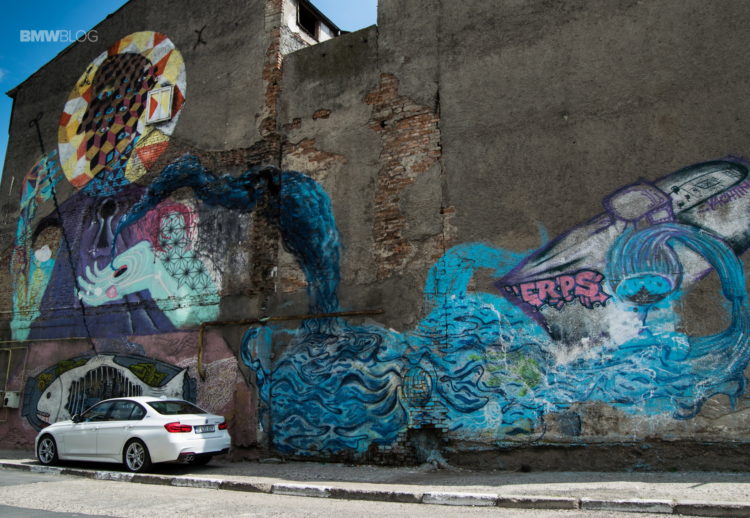 One such vehicle that BMW is currently planning on is a plug-in hybrid variant of the BMW X3. The next-generation of X3 is on its way and BMW wants to create a hybrid variant as BMW sees it as a more mainstream offering to the consumer. Whereas the current BMW plug-in hybrid cars are mostly quite expensive (BMW X5 xDrive40e and 740e), the X3 would give buyers another mainstream offering next to the BMW 330e.

The BMW Group is also interested in getting its MINI brand electrified. We’ve already heard about the brand’s efforts to develop a MINI Countryman E plug-in hybrid. This will offer yet another more cost-effective and mainstream plug-in offering from the BMW Group.

So whereas the competition is only beginning to launch their plug-in and electric vehicle initiatives, the BMW Group is already on going mainstream. And while there are many that feel BMW isn’t treading deep enough to the electrified waters, by sticking with hybrids instead of full-on EVs, BMW feels that plug-ins offer the best option for green-driving at the current moment.

So while Mercedes-Benz and GM have just begun to start their EV and plug-in hybrid portfolio, BMW has moved past that and is implementing its newfound technologies into its mainstream cars. In a way, BMW is the anti-hipster of the EV world. It’s now in phase two.