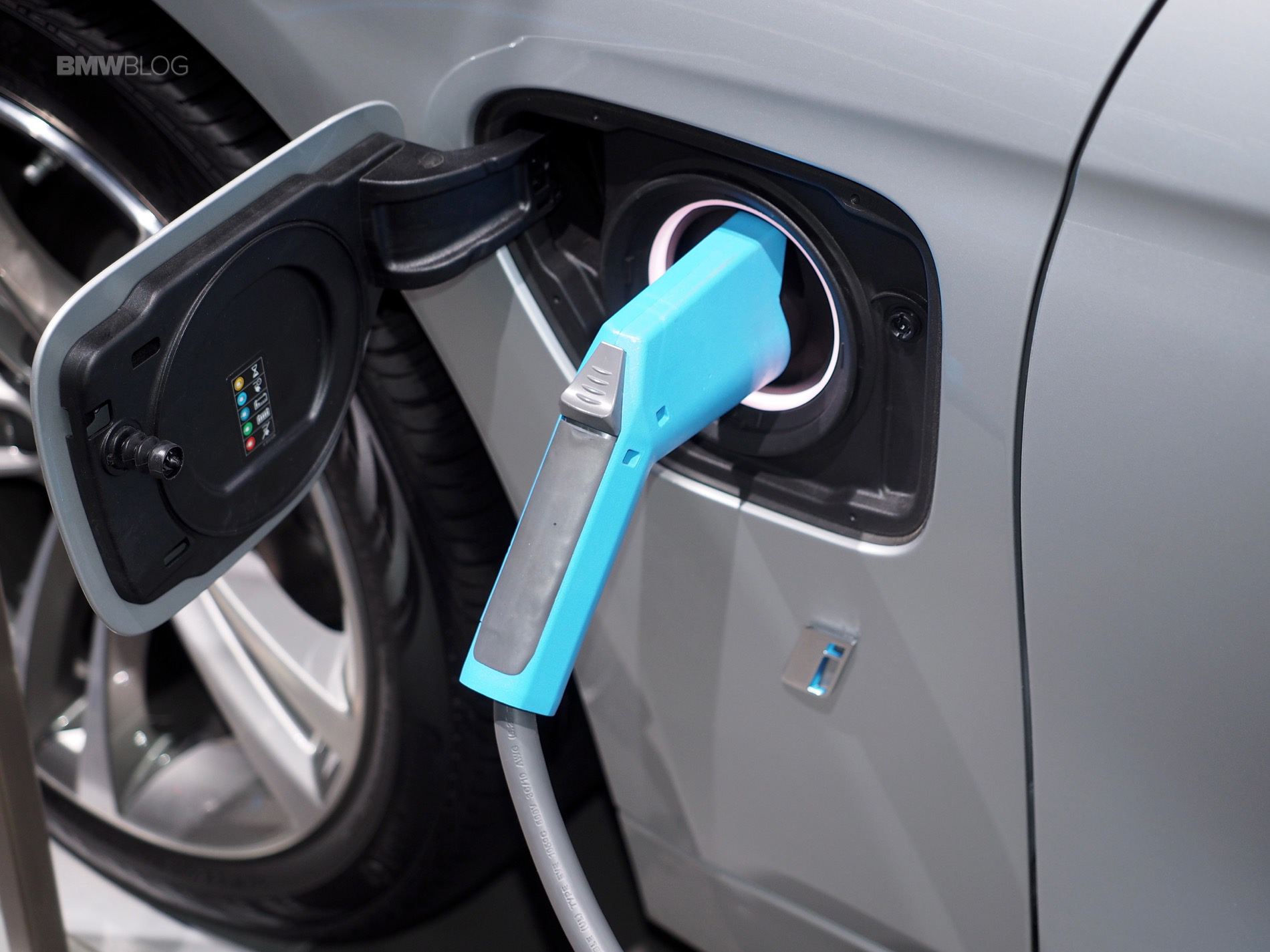 According to German publication Handelsblatt, BMW is preparing a 3 Series model for the Frankfurt Auto Show in September. With at least 400 kilometers autonomy, the electric 3 Series is designed as a direct competitor to Tesla’s Model 3 sedan.

The decision to offer the line as a fully electric model is seen as a direct response to the success of Tesla’s Model 3. BMW would not comment on the information. 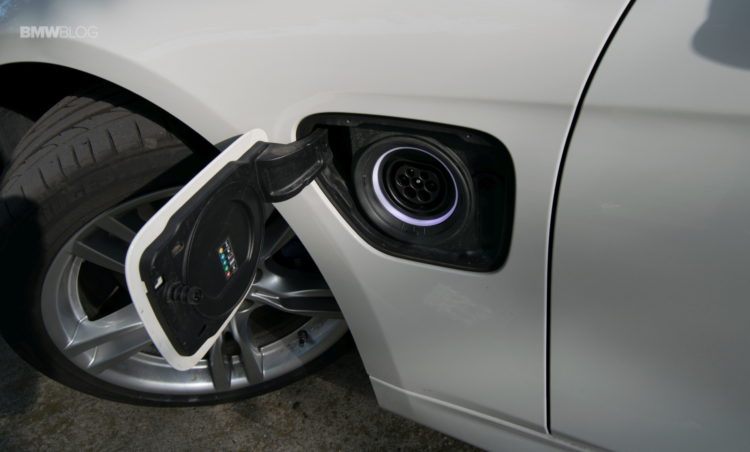 Instead of additional fanciful, electric- and hybrid-only models such as the i3 and i8, BMW will focus on electrified versions of existing models, including another electric MINI for 2019.

Production of Tesla’s electric sedan is set to begin in the coming days but the company already has some 400,000 pre-orders. BMW sees their mainstream models as the perfect Tesla competitor and has recently decided to axe the i5.