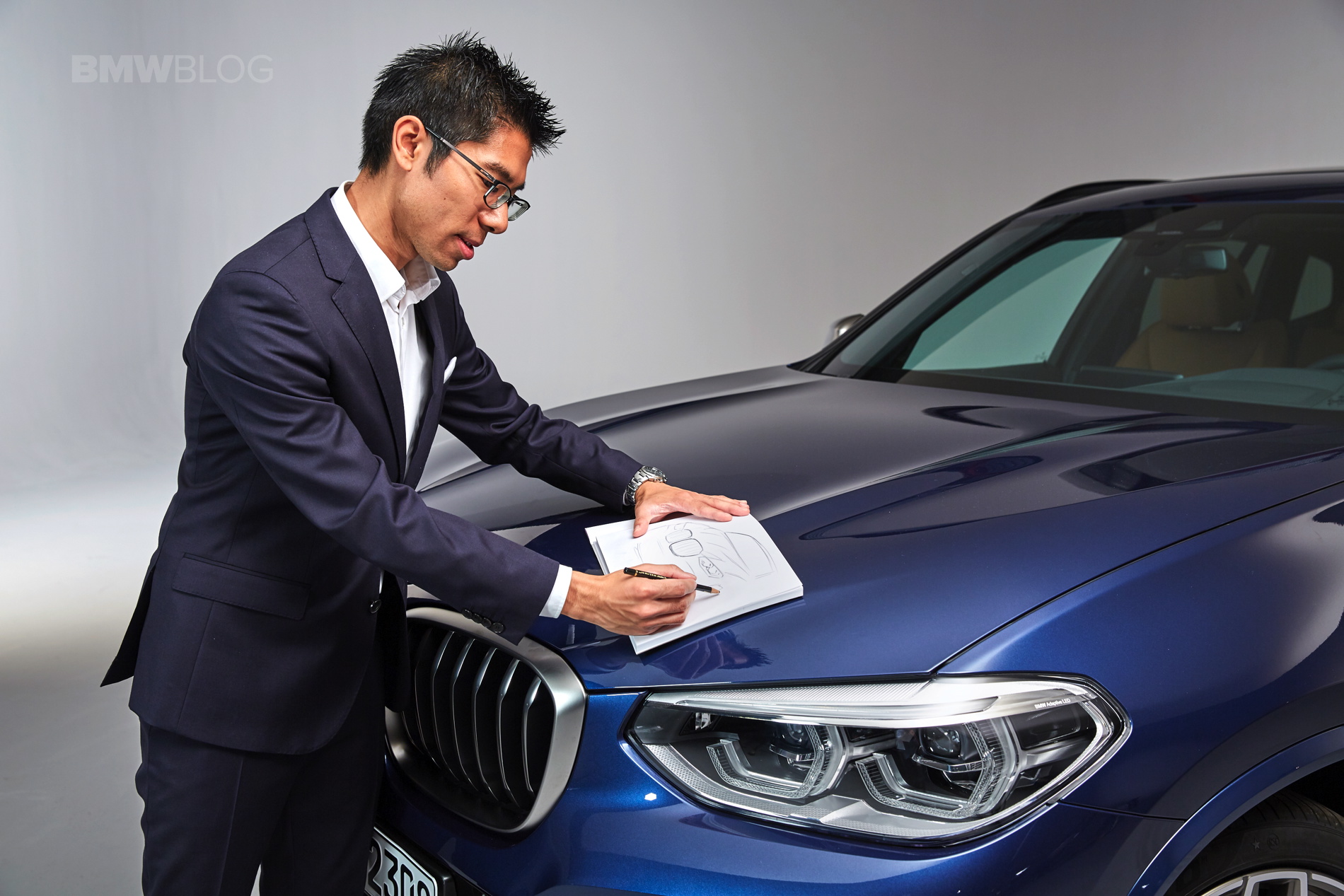 Calvin Luk has been one of the most important designers at BMW in recent years. Having penned the refreshed 1 Series Hatchback, which dramatically improved its looks, Luk has been one of the favorite BMW designers among many fans. He is also the man responsible for the new BMW X1 and now the new BMW X3. In this video, Luk describes the new X3’s styling and goes through all of its design elements, to really give a better understanding of it.

We start out with the Kidney Grilles, of course, which are now massive. However, thanks to their geometry and the geometry of the nose panel and hood, they now protrude out a bit and have more of a 3D shape to them. It really gives the front end depth and looks bolder than before. There’s quite a bit of sculpture to them now, rather than just square grilles. That sort of sculpture exists not only in the grilles but also in the headlights and taillights. As Luk mentions, BMW has always had quite sculptural form language and that’s present here as well. 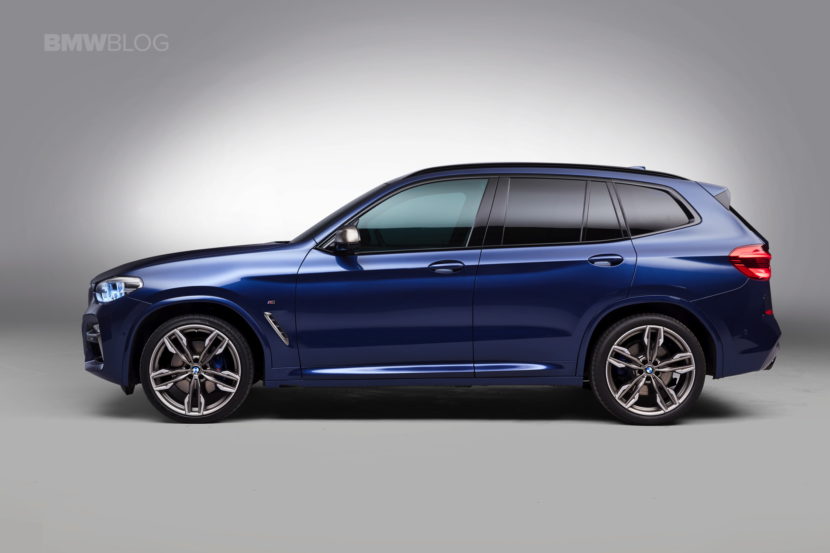 Down the side of the car, there’s a muscular shoulder line that creates a shadow down the side of the car. That ends just before the flared rear wheel arch and continues after it. This accentuates the rear wheels and makes it look more muscular. If you look at both wheel arches, they aren’t perfect circles either. They’re chamfered to give a more modern, aggressive and powerful look, rather than just circular arches to fit the wheel.

In the interview with Luk, he uses the word “rugged” to describe a few things. Even in BMW’s press release, that word comes up a lot. It seems as if BMW wants the public to realize that this new X3 isn’t just a suburban cruiser, it’s a proper little SAV for people with active lifestyles. It’s an interesting interview and really helps us learn a bit about BMW’s newest X3.