BMW X2 goes for a spin around the Nurburgring 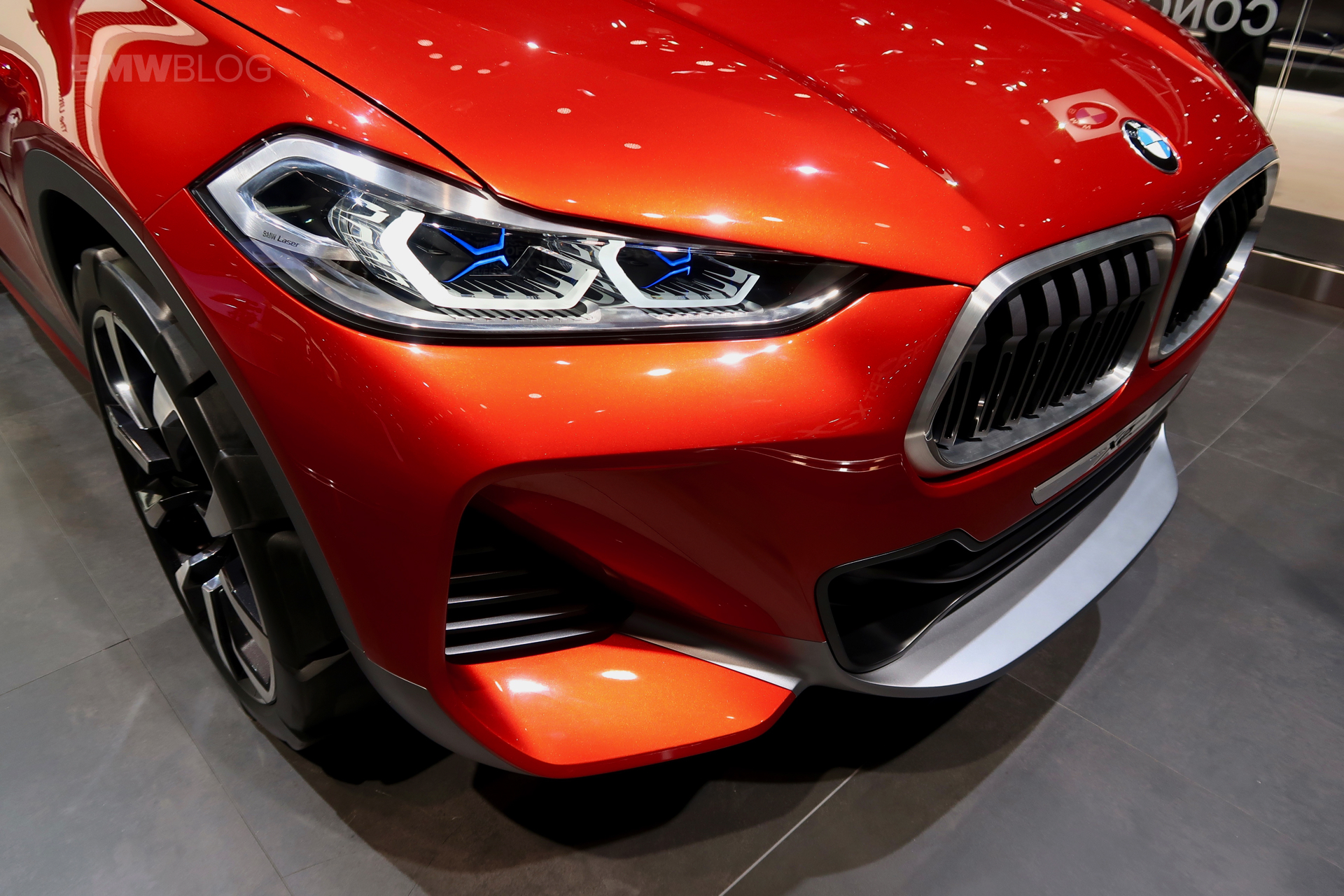 Within the next two years, BMW is refreshing almost its entire X lineup. After the launch of the X3 this month, the Bavarians will release new versions of the X4 and X5 in 2018, the first X2, followed by the X6 and X7 a year later. All of these SUVs are expected to be high-volume sellers for BMW and will cover a wide range of tastes and expectations by its customers.

Certainly the X2 is one of the X cars expected to make a difference in the overall sales. Priced somewhere between the X1 and X3, the X2 aims to attract new customers to the brand and capitalize on the success of the Range Rover Evoque and its trendy drivers. 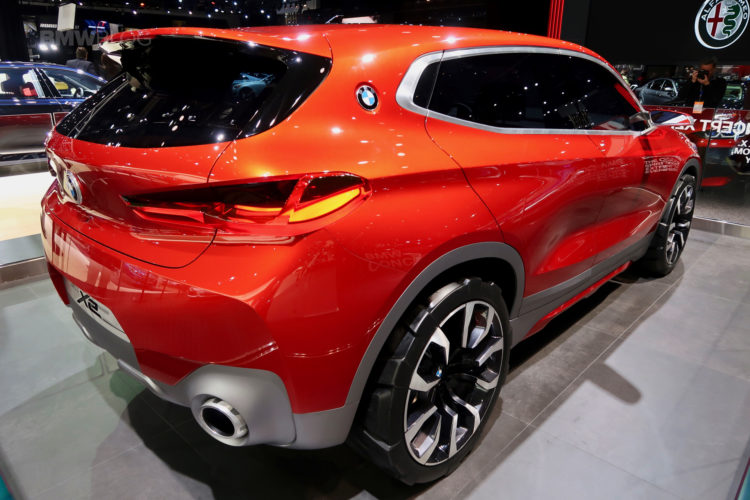 The BMW X2 was previewed in concept form at the Paris Motor Show in 2016 and shortly after, prototypes have hit the road for some real-life testing, just months before its debut in production shape. This last spy videos hails from Nurburgring where an X2 prototype was seen during some hot laps.

From the front end, the X1 resemblance is obvious, yet the design is sportier and more refined. Even in profile, it isn’t much different looking than the X1, without seeing the two side-by-side. It’s when you really get to see the tucked rear end and more aggressive roofline toward the C-pillar. When you see it next to the X1, though, you can really see the differences. It does seem like a handsome crossover, with sportier looks than the already good-looking X1.