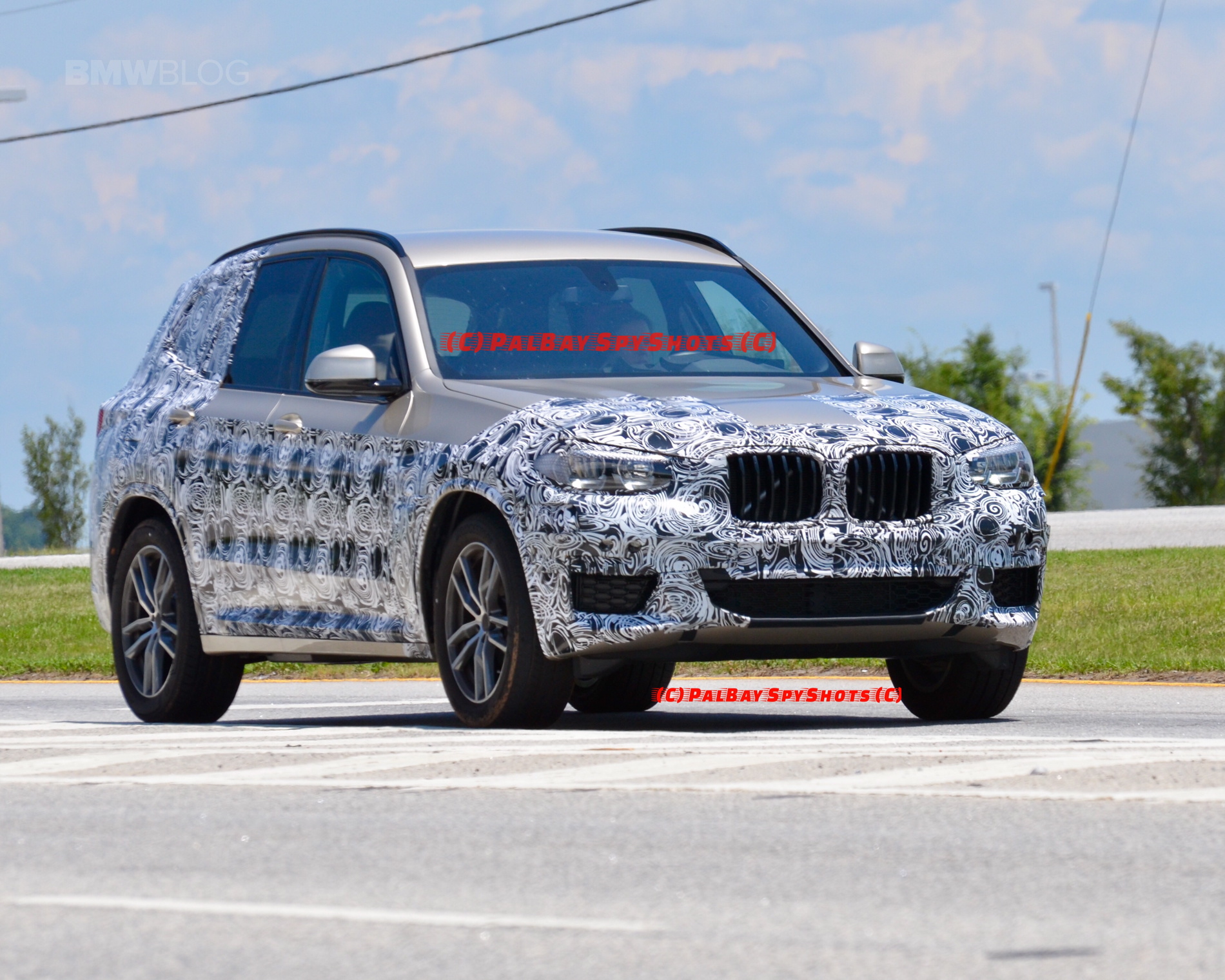 In just a few days, BMW will delight us with what we believe it will be their best looking SUV to date. In all the spy photos we’ve seen so far, the G01 X3 has been offering a quick glance on what its final design might be, along with its proportions. So the test mule we have here today is likely the last one we will see before the unveil and once again, it gives us hope.

This is the base X3 with round exhaust tips  and sliding front brake calipers; color is Mineral Silver Metallic and sporty wheels. 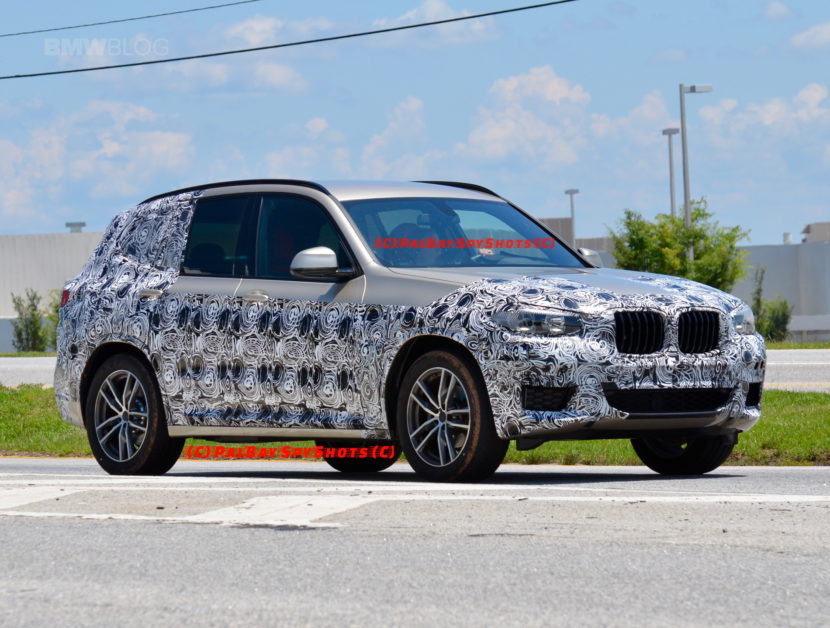 The G01 X3 will maintain its compact proportions and stocky look, which will clearly differentiate it from the rest of X family. The front design was adjusted due to the new pedestrian safety regulations and now sits a little more upright than the outgoing model and employs a massive kidney grille. The rear quarter features a slightly lower roofline than the current model and a one-piece tailgate. Just like most of new BMWs, the headlights now end in the outer edge of the grille, for that focused and slim look. 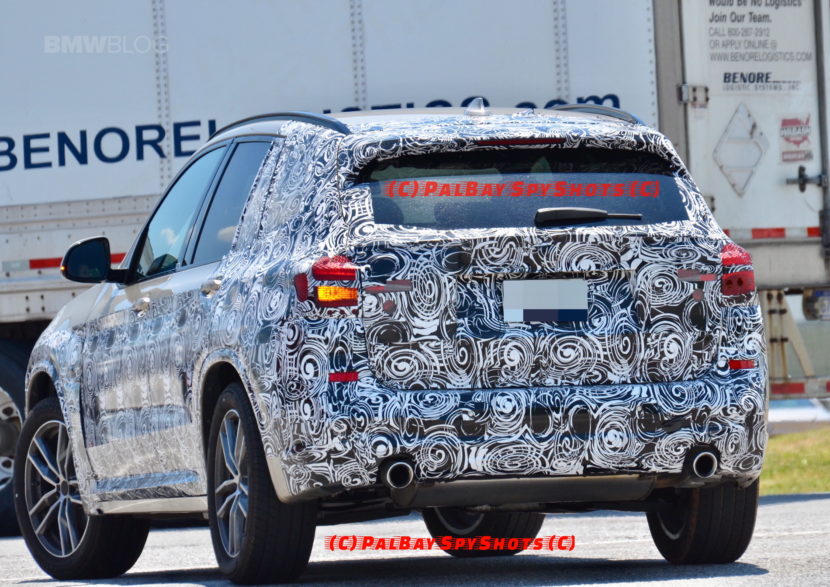 Underpinning it is the rear-wheel-drive-based CLAR platform that debuted in the new 7 Series, although the X3 doesn’t benefit from the “carbon core” technology of the BMW flagship. Nevertheless, it should still be significantly lighter than its predecessor. The new BMW X3 will also be longer, wider and roomier on the inside, compared to the current model.

A second prototype was also spotted, this time covered by a tarp and likely heading for a VIP reveal behind closed doors. 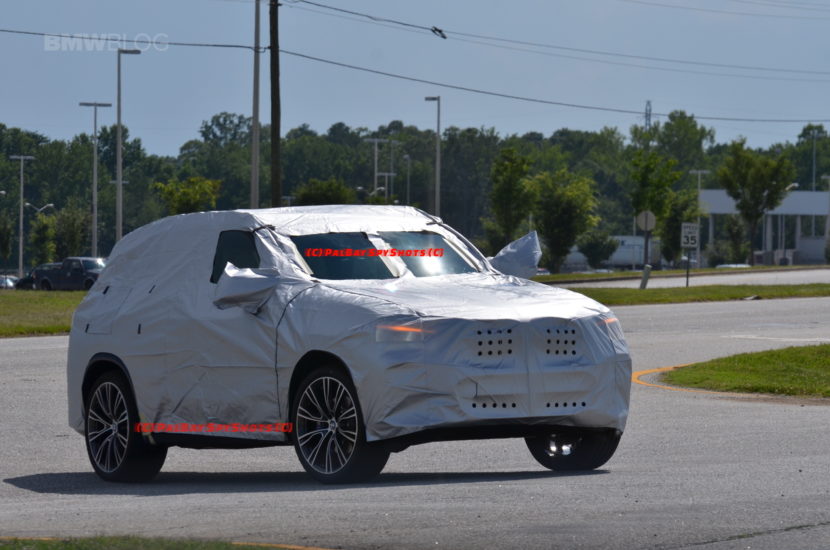 The top of the line model in the new X3 family will be the first X3 M Performance Automobile – the X3 M40i. Following the foot steps of the X4 M40i, the high-performance X3 will cater to those customers who are looking for more than versatility in their midsize SUV.

The sporty character of the X3 M40i is underlined by the six-cylinder 3.0 liter TwinPower turbocharged engine that’s found in the X4 M40i, producing around 360 horsepower and 370 lb-ft of torque. 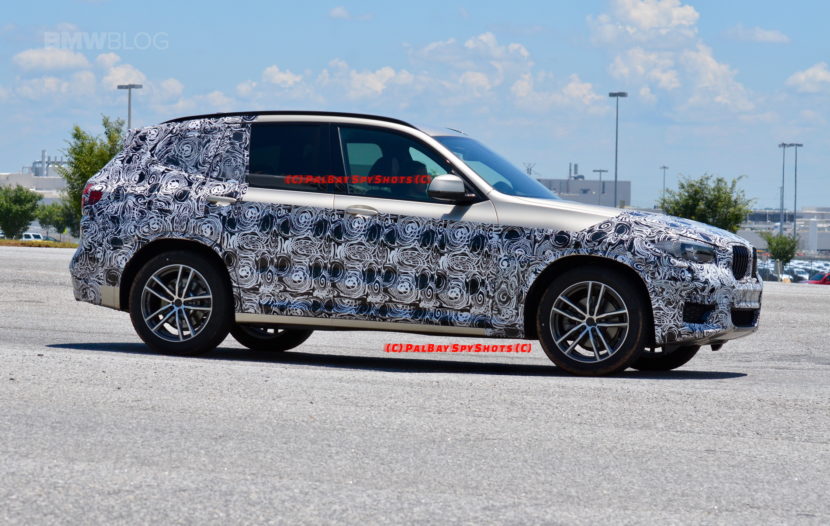 Stay tuned for more information and official photos in the upcoming days! 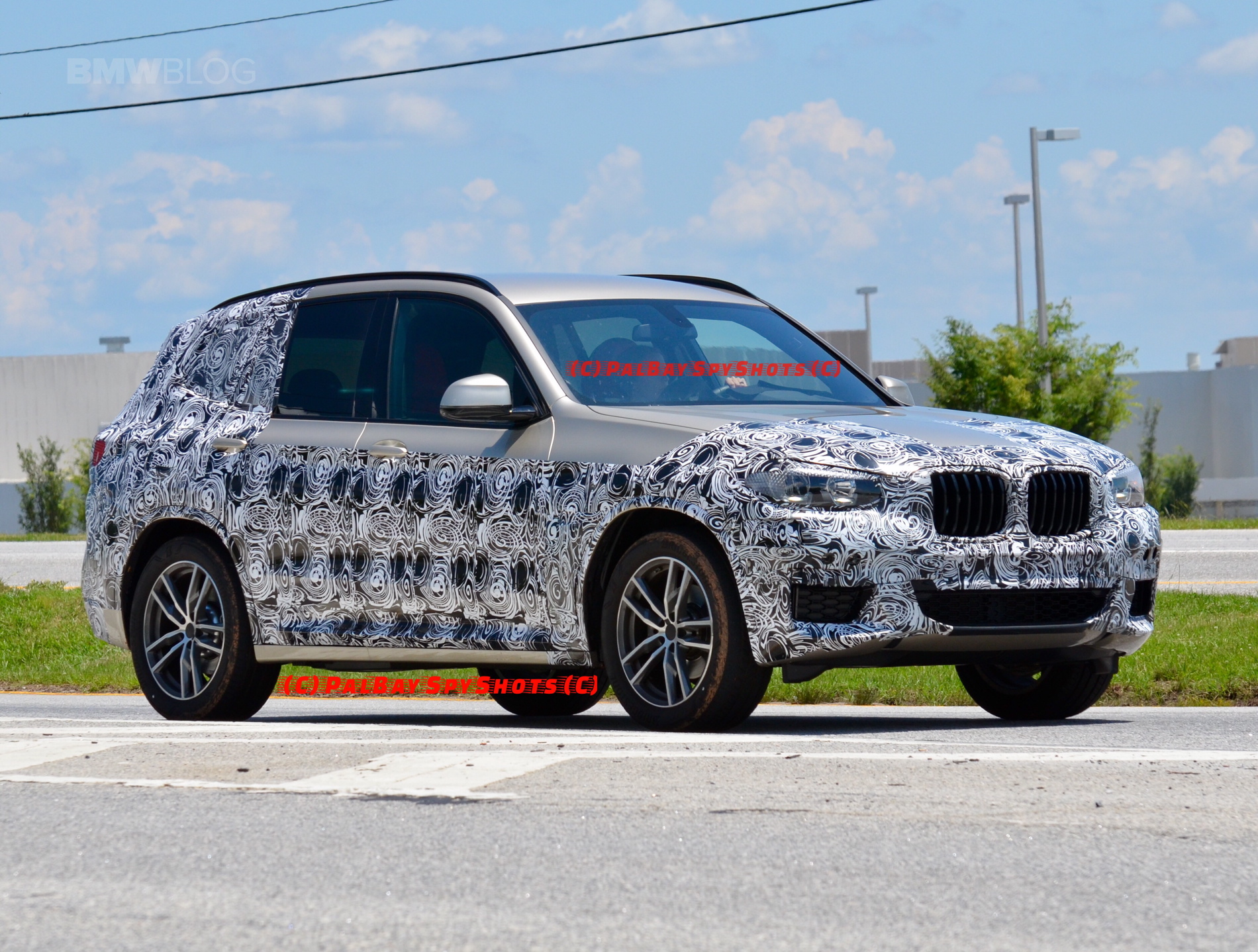 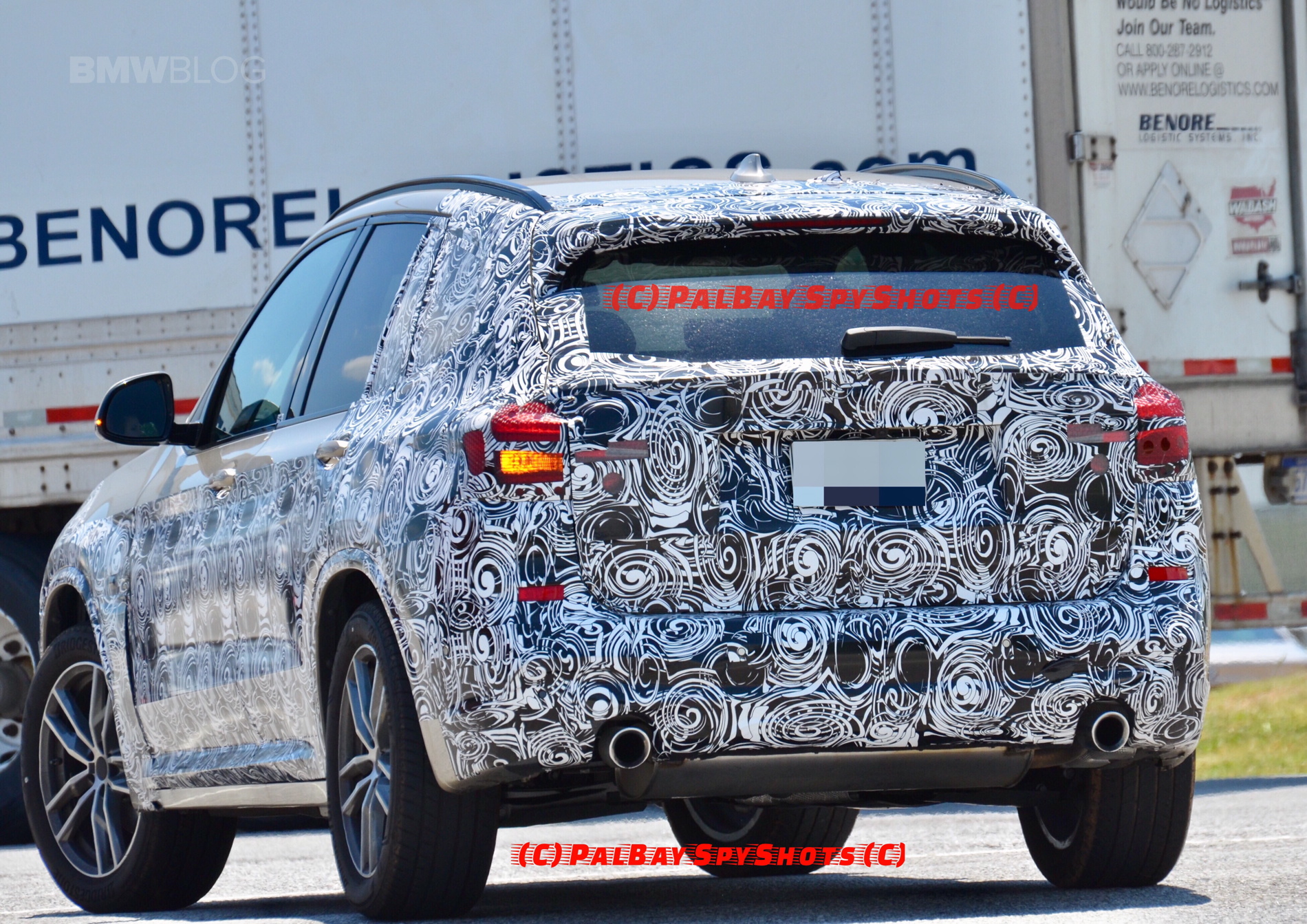 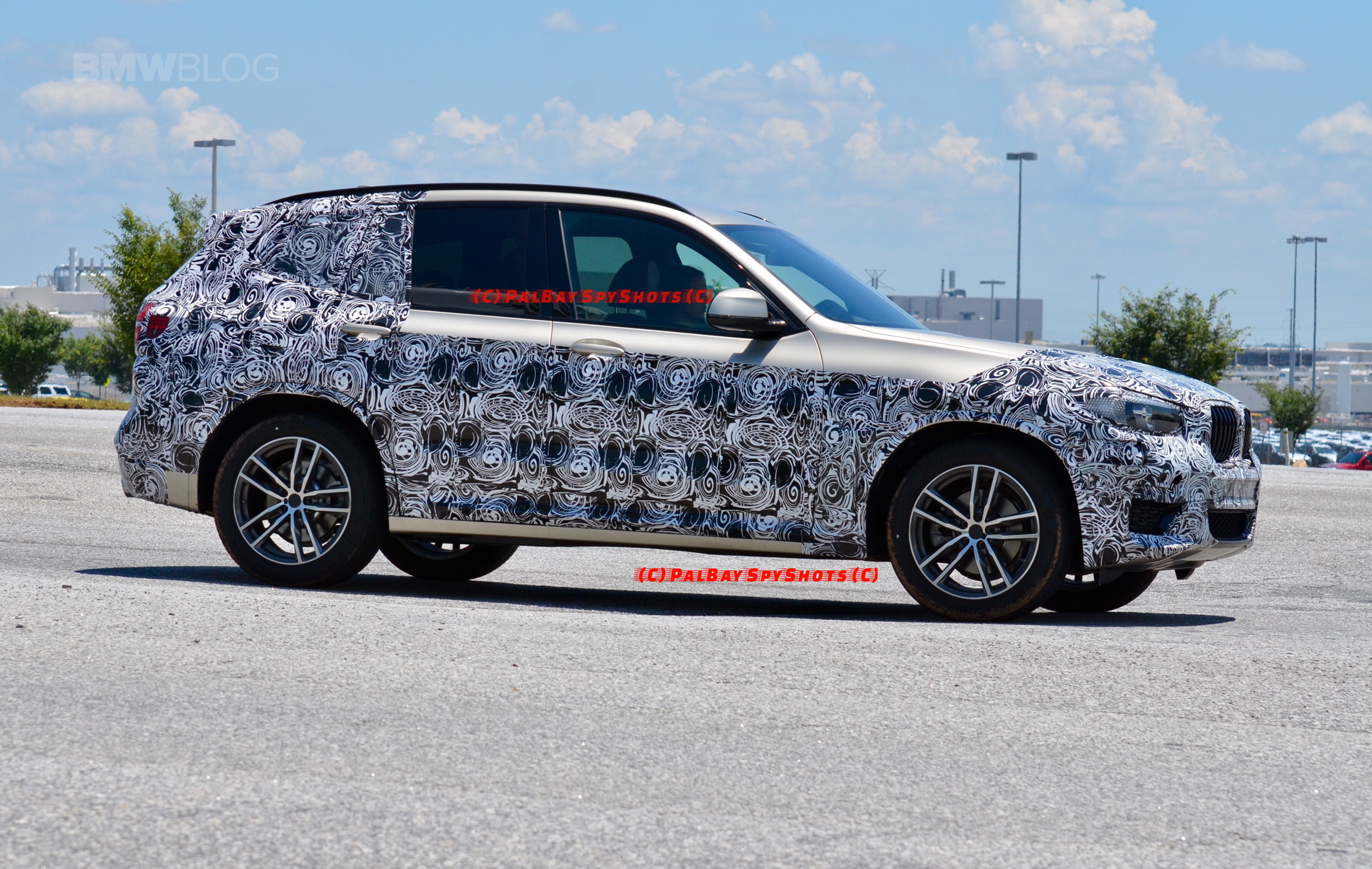 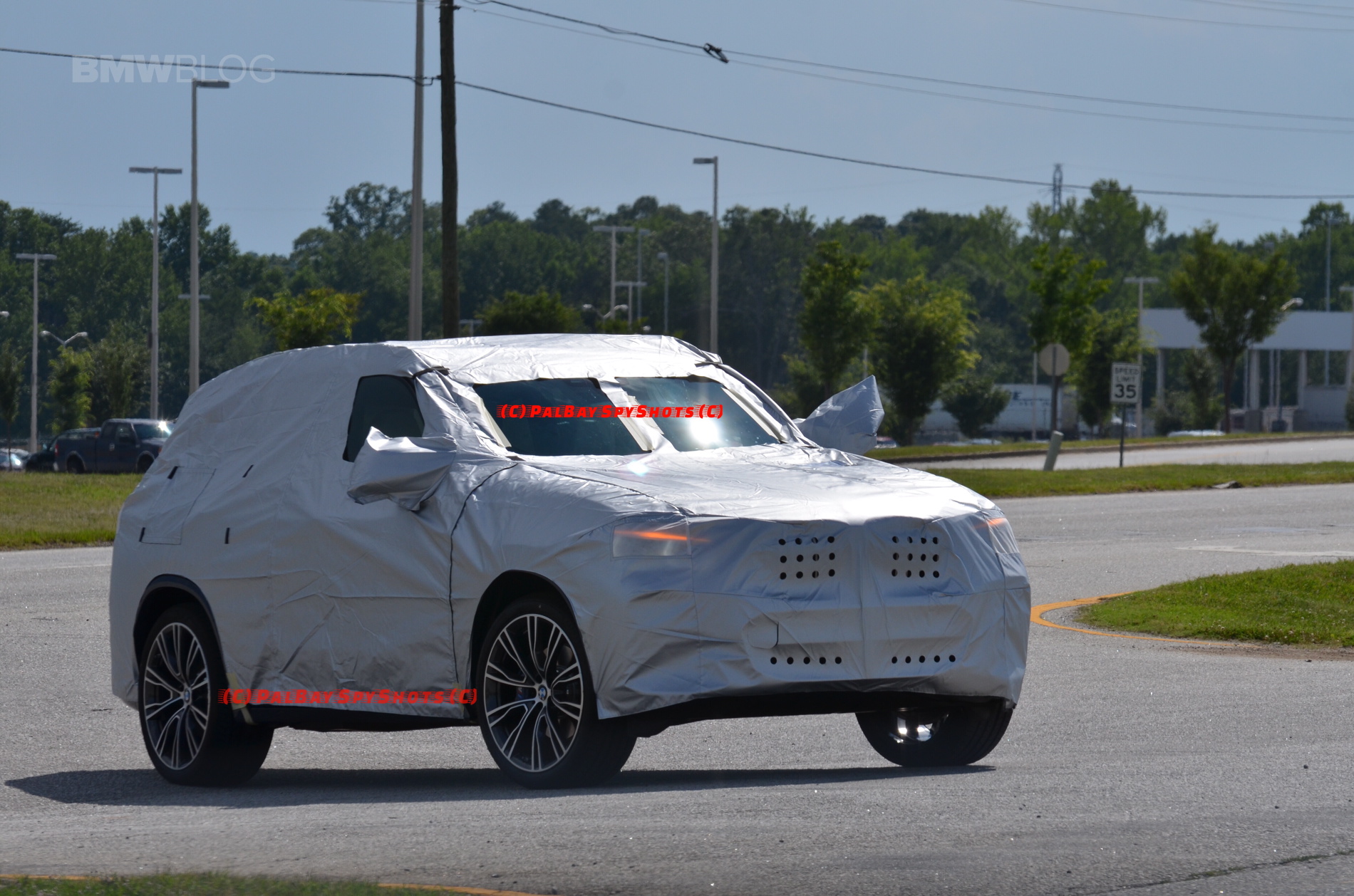 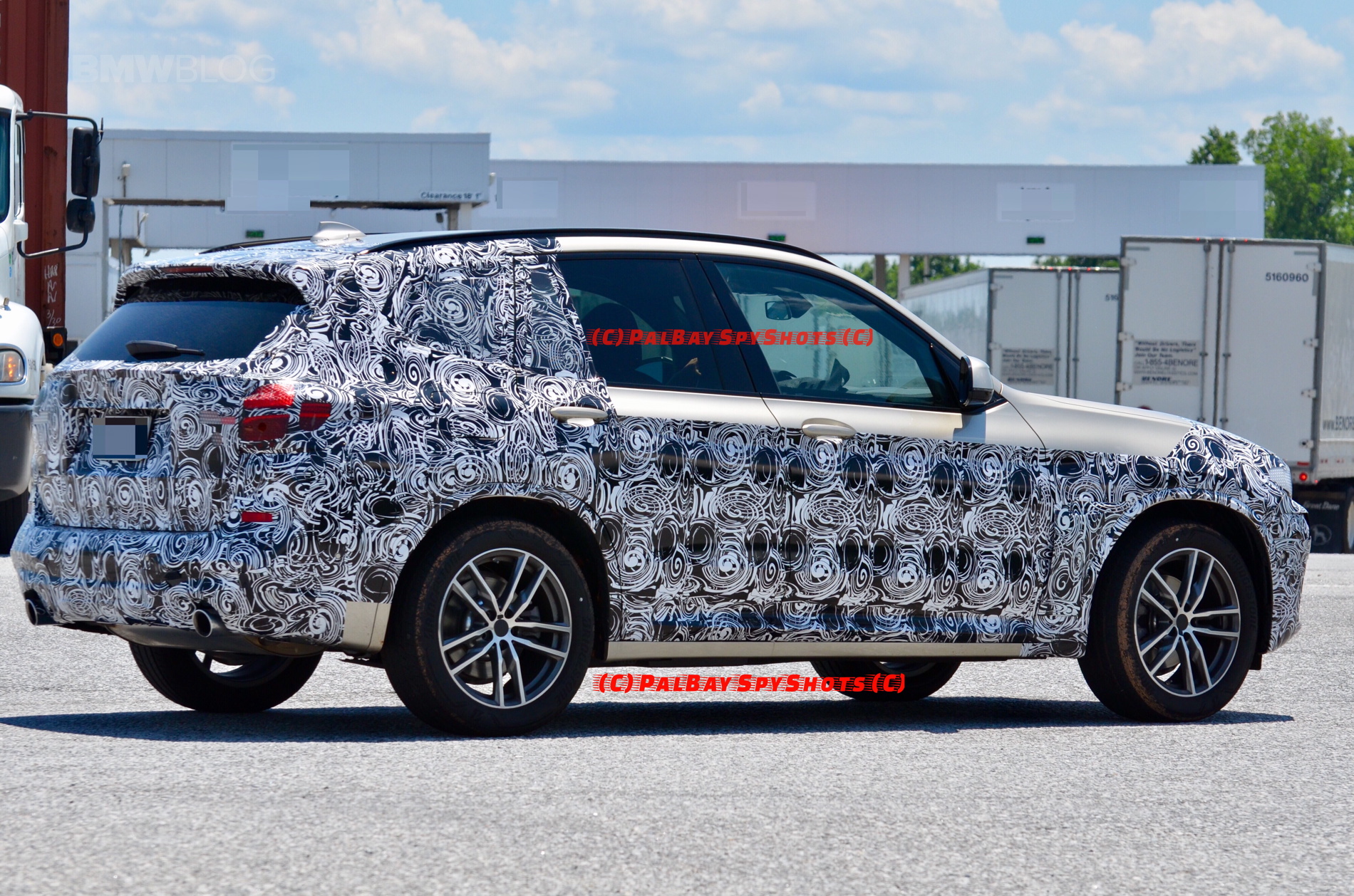 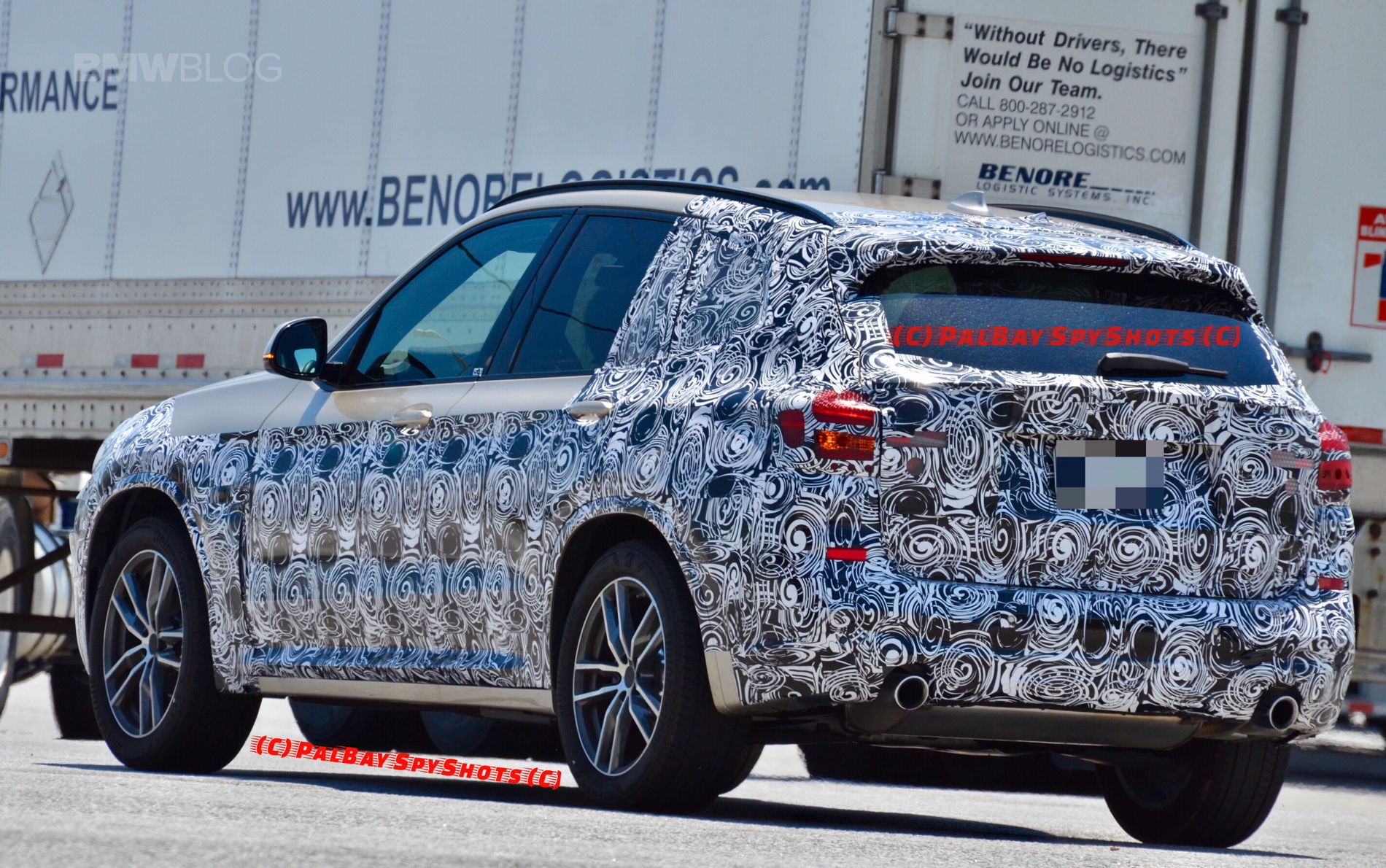