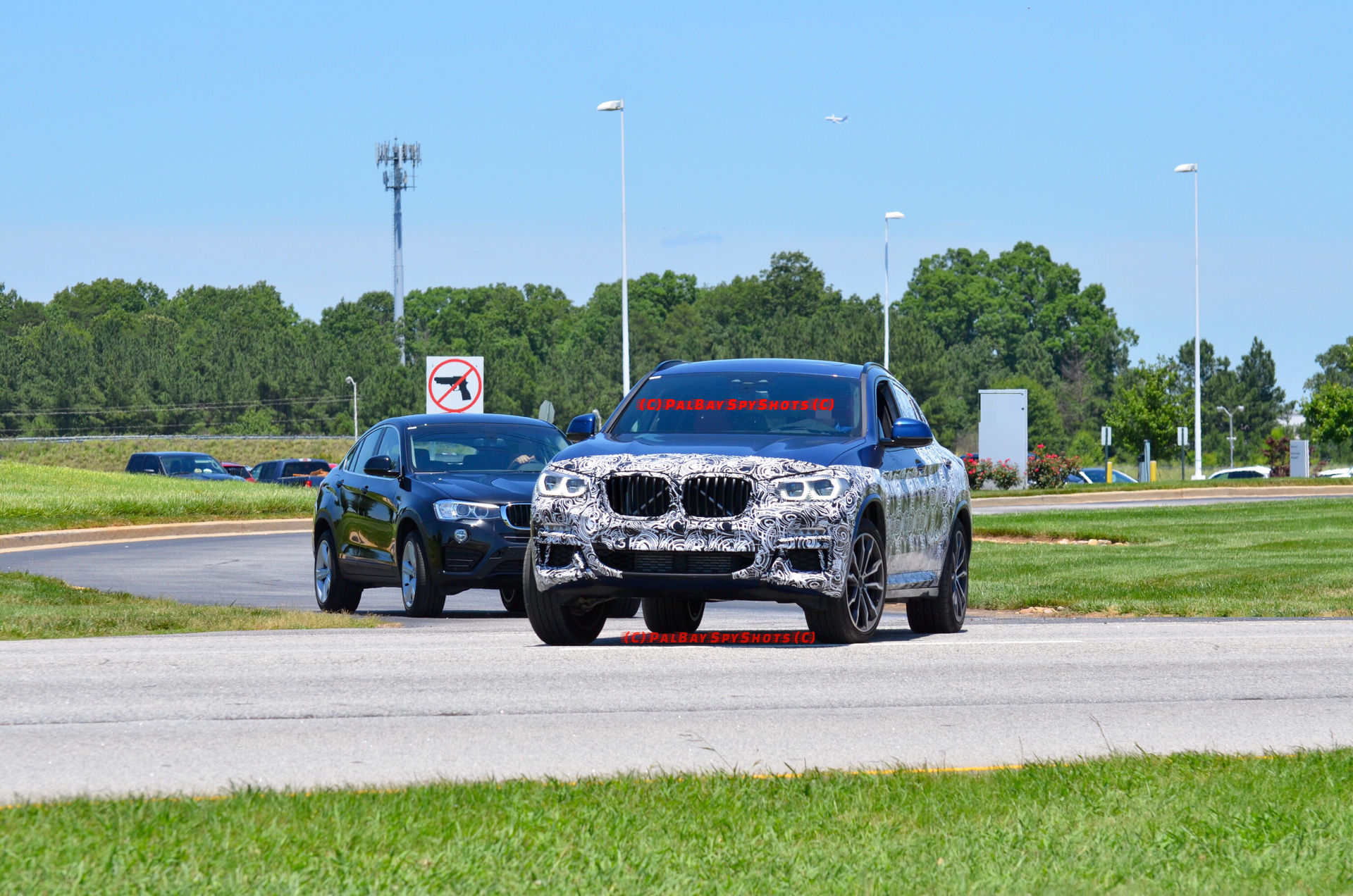 Yesterday, we saw some new spy photos of the upcoming BMW X4. Though the current-gen X4 is still rather new, BMW seems to be in development of a new model. Makes sense, as the current-gen X3 is about to be replaced quite soon. Many fans of the brand will be happy to know that BMW is working on a successor to the X4. While it isn’t the prettiest of cars on the road, the current-gen X4 actually offers fans a good compromise. For someone who needs a family car but doesn’t want to sacrifice much fun, the X4 is a good choice. So news of a new car, with improved engines, dynamics and, more importantly, looks, should make fans of the funky niche crossover very happy.

For those who are fans of the hotter, more exciting BMW X4 M40i, we have some more good news, as new spy photos have surfaced of the upcoming X4 M40i caught testing. The spy photos we saw yesterday were clearly some sort of standard X4. The regular exhausts, standard ride height and normal looking wheels were evident of that. However, this new car is clearly something sportier. 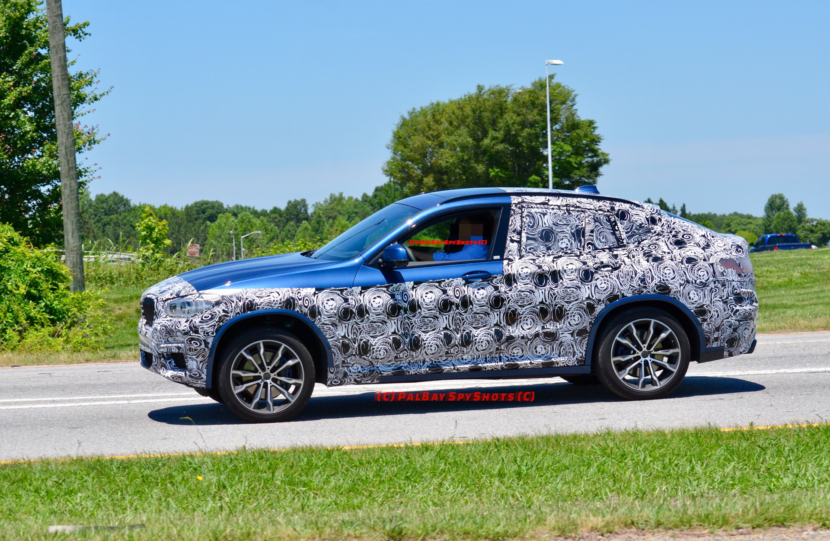 In these new photos, the BMW X4 is wearing some sportier wheels, the sort normally associated with something from M Performance. The rectangular exhausts are also a dead giveaway of something sporting a larger, six-cylinder engine. If that weren’t enough, though, check out the front end, which has larger air intakes, similar to any M Performance BMW. It also seems to be riding a bit lower than the car from yesterday, which would indicate some sort of M Sport suspension.

We don’t think this is an all-out BMW X4 M but more an X4 M40i. If that is, indeed, the case, that means it will come with a turbocharged 3.0 liter I6 engine, likely the same B58 unit used in the M40i. While the current X4 M40i uses the N55 3.0 liter I6, that it shares with the M2, that engine is one its way out and making way for the B58. That will likely give it around 340 hp and it will almost certainly be paired with BMW’s ubiquitous ZF-sourced eight-speed auto. 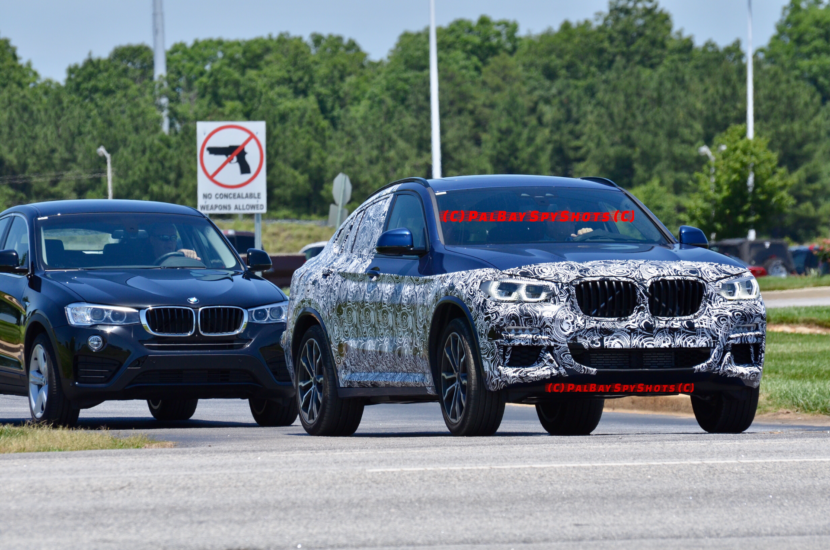 The upcoming BMW X4 M40i will come with xDrive all-wheel drive as standard but we’re curious to see if BMW starts implementing the M5’s xDrive system into any other cars. If so, that would give the X4 M40i the ability to change the torque-split on the fly or even make it completely rear-wheel drive. While we doubt that will exist on the X4 M40i, especially the rear-wheel drive part, it would be cool if it did. 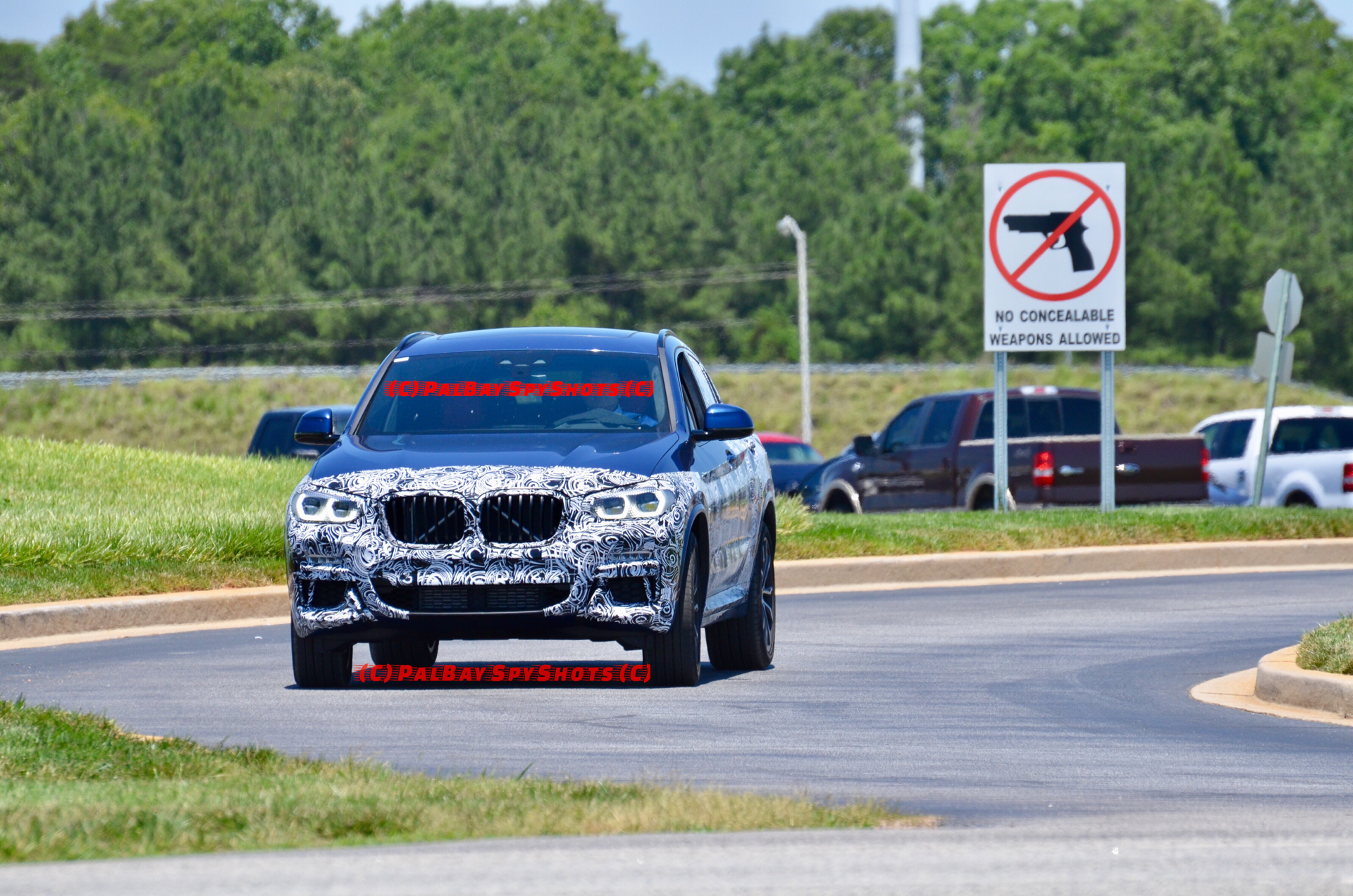 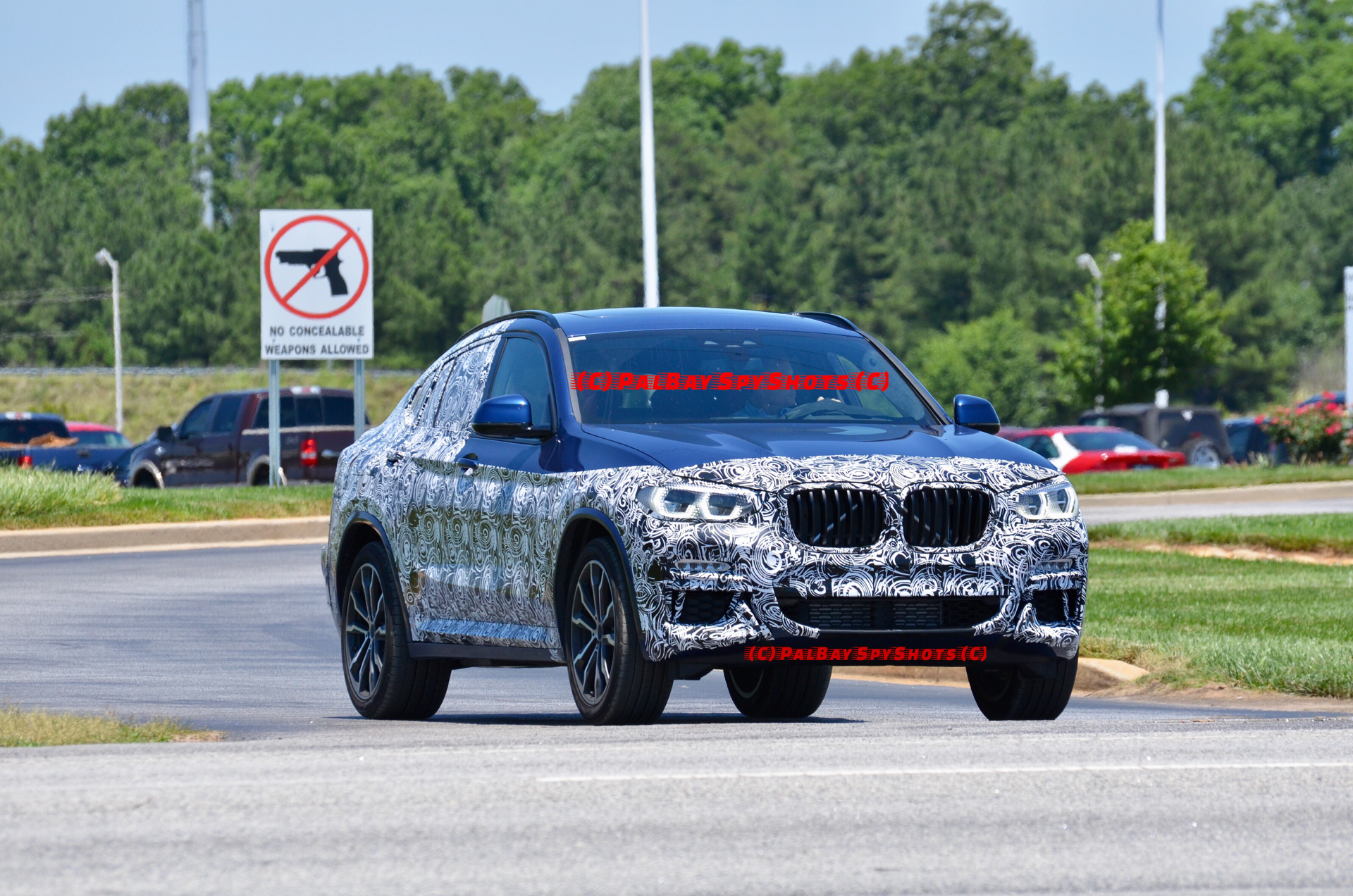 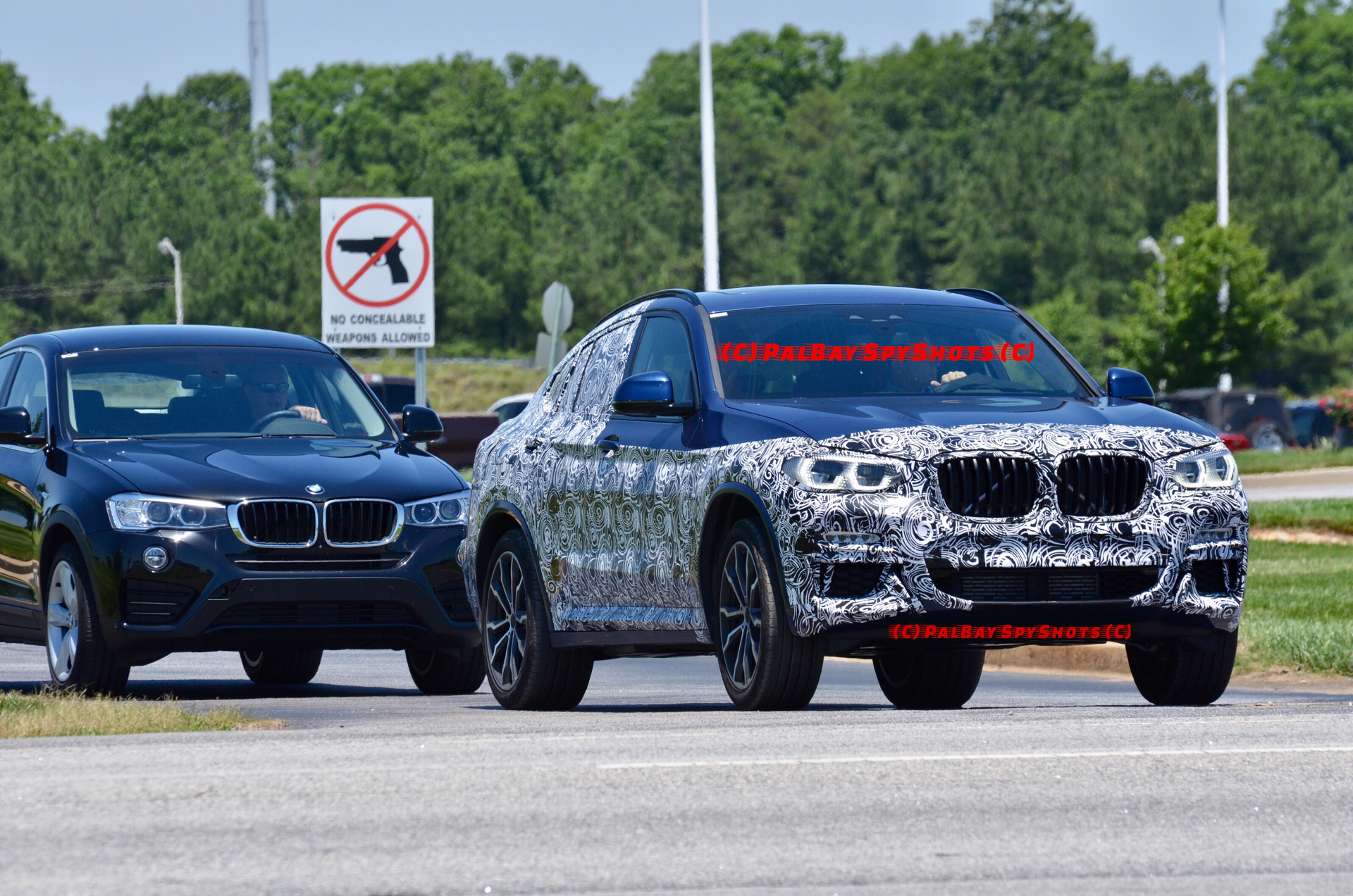 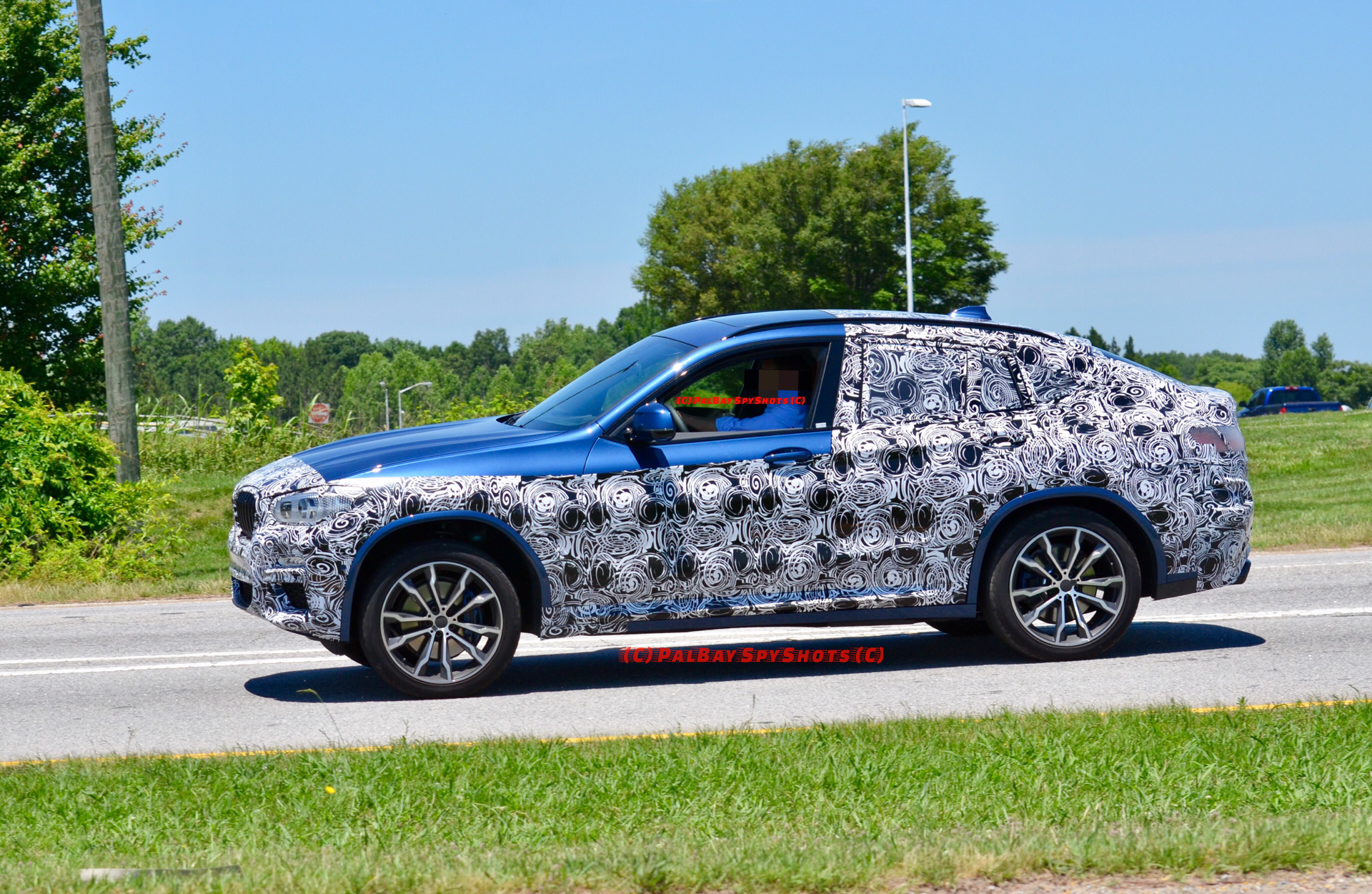 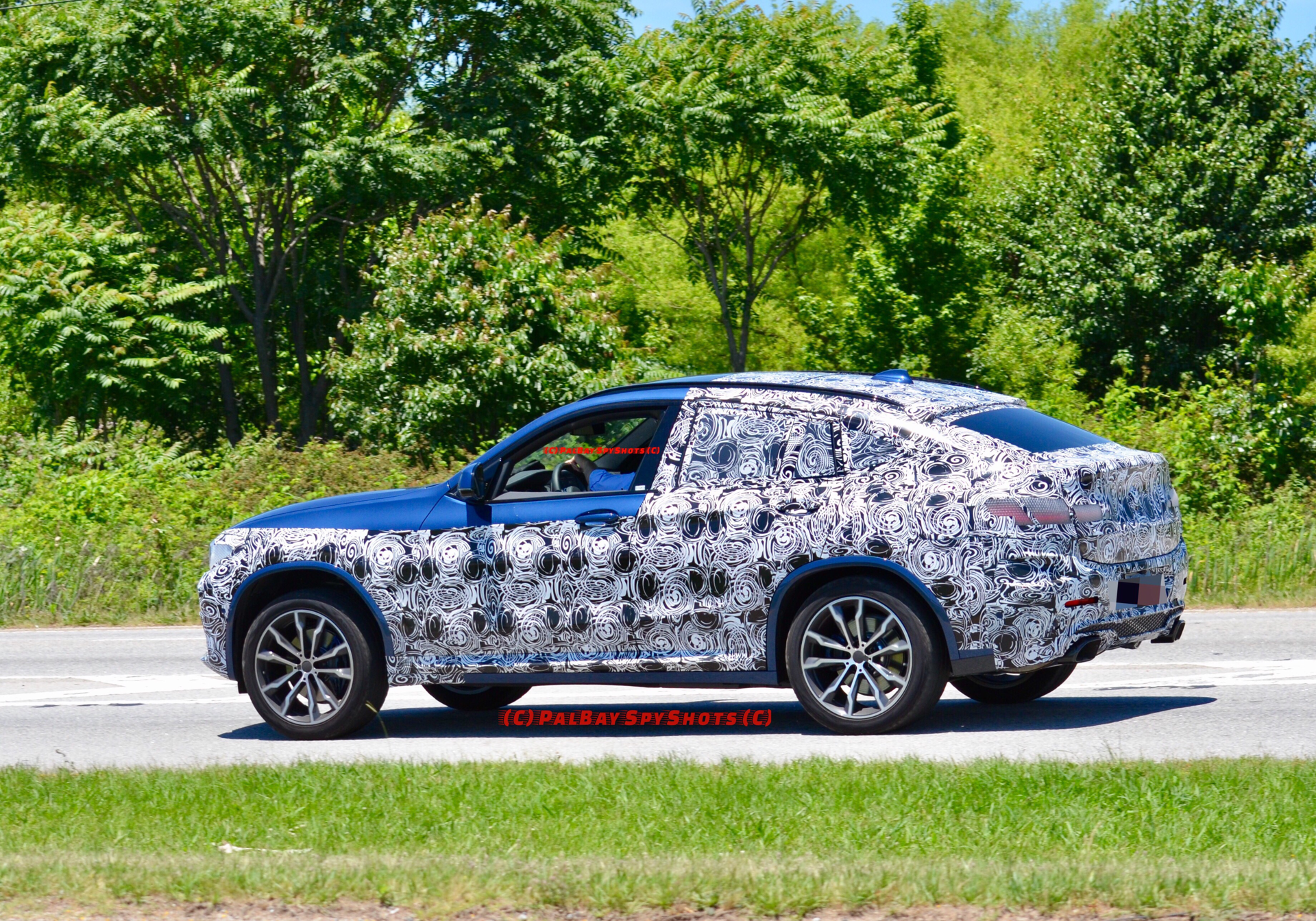 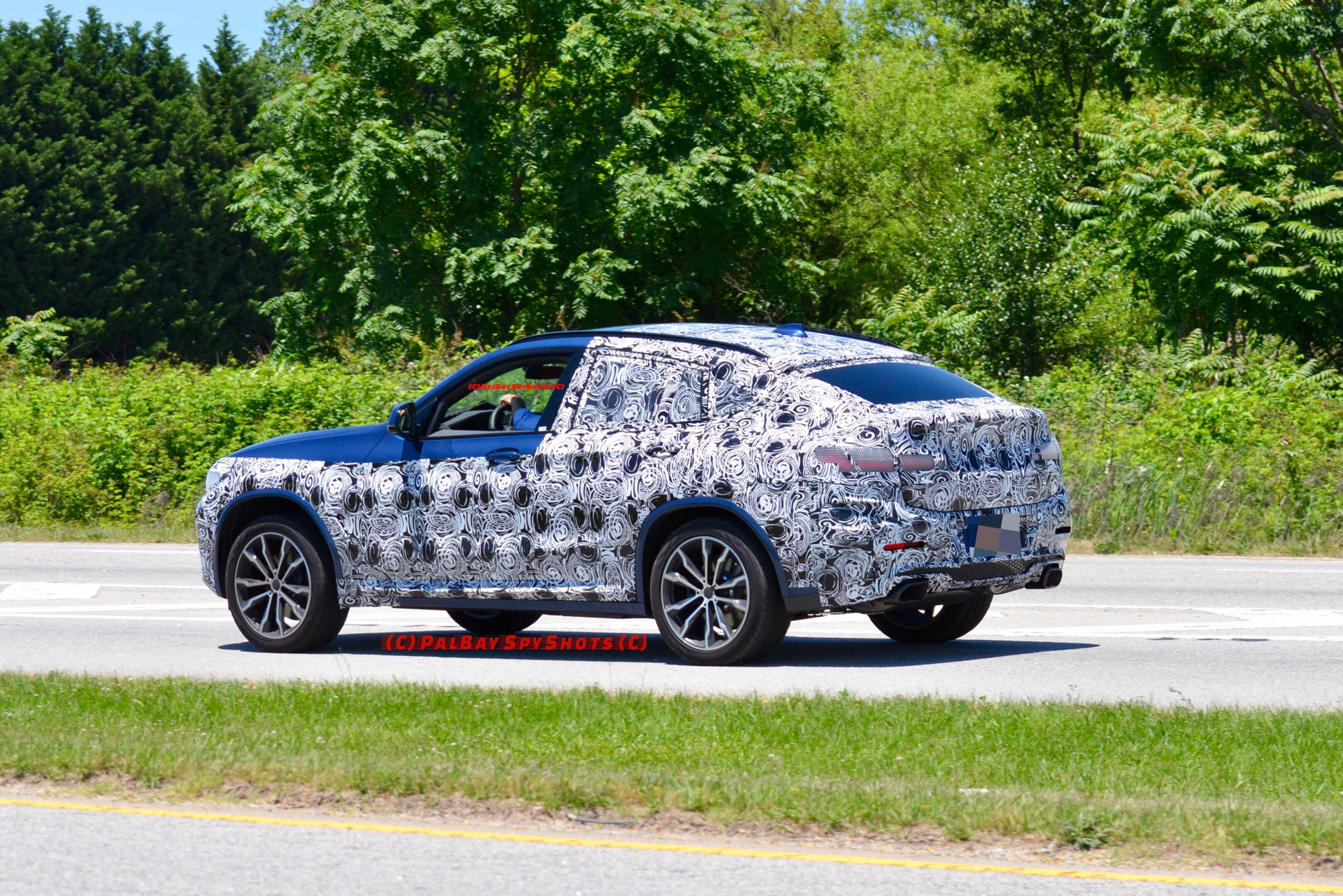