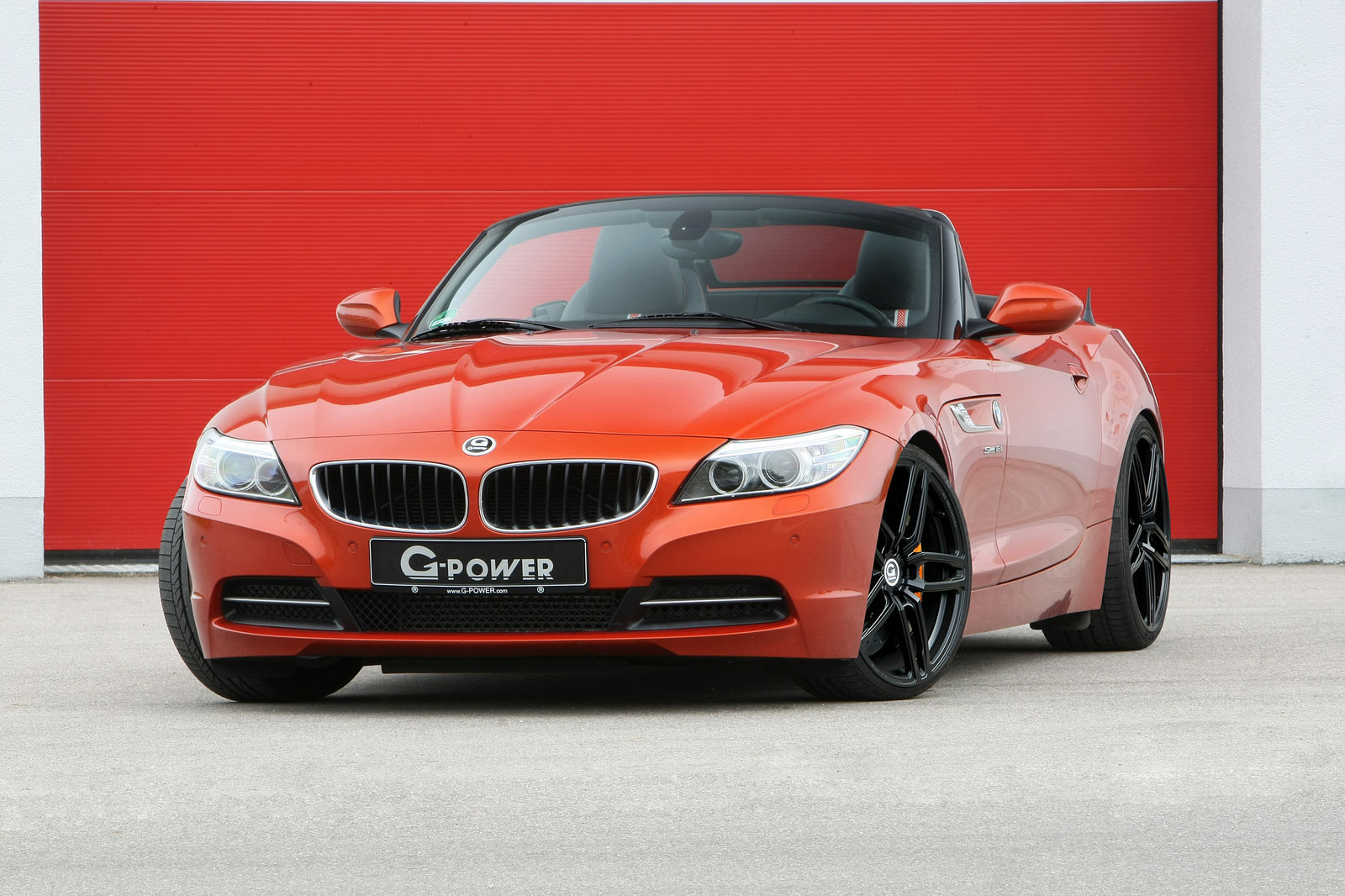 Usually when the G-Power name is mentioned people expect ludicrous amounts of power and stretching the performance envelope to the absolute limit. The German tuner is known for its 1,000-hp creations and we enjoy every single one of them. However, from time to time, they do pay attention to BMWs with smaller engines than your run of the mill M model. This time they took special interest in the entry-level BMW Z4, the sDrive18i model to be more precise.

In standard guise, the 2-seat roadster has 156 HP and 240 Nm (177 lb-ft) of torque coming out of its turbocharged 2-liter four-cylinder engine under the hood. Now in G-Power guise the car can deliver up to 204 HP and 310 Nm (228 lb-ft) of torque to the rear axle. That’s an increase of over 30% and it was achieved without performing any sort of hardware changes to it. Instead, the G-Power people changed the car’s ECU map to increase performance. 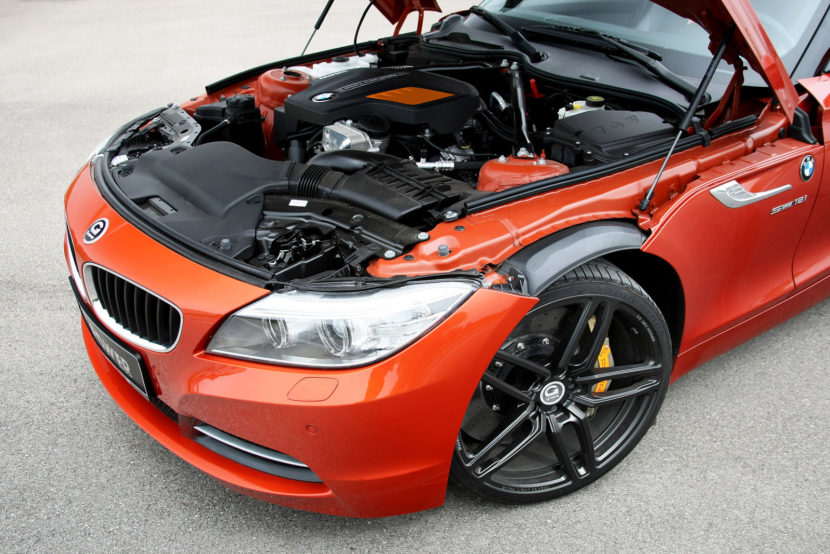 The Bi-Tronik 5 V1 power module is a plug and play device placed between the factory ECU and engine. The power module remains inactive under partial load conditions, all incoming data passing through without change. However, a demand for full throttle instantly triggers the unique fueling, ignition and boost curves that create the additional power output increase. To ensure total engine protection and longevity, the G-POWER Bi-Tronik 5 V1 module only comes online when the prescribed oil temperature is reached, and is deactivated when the engine coolant reaches the factory permitted maximum temperature.

In standard guise, the sDrive18i can reach 100 km/h (62 mph) in 8 seconds whereas with the extra 48 HP brought along by the German tuner, the same sprint takes 6.1 seconds. That may not be back breaking but it is a considerable difference nonetheless. Now, if only we knew what kind of performance the new BMW Z4 will bring to the table… 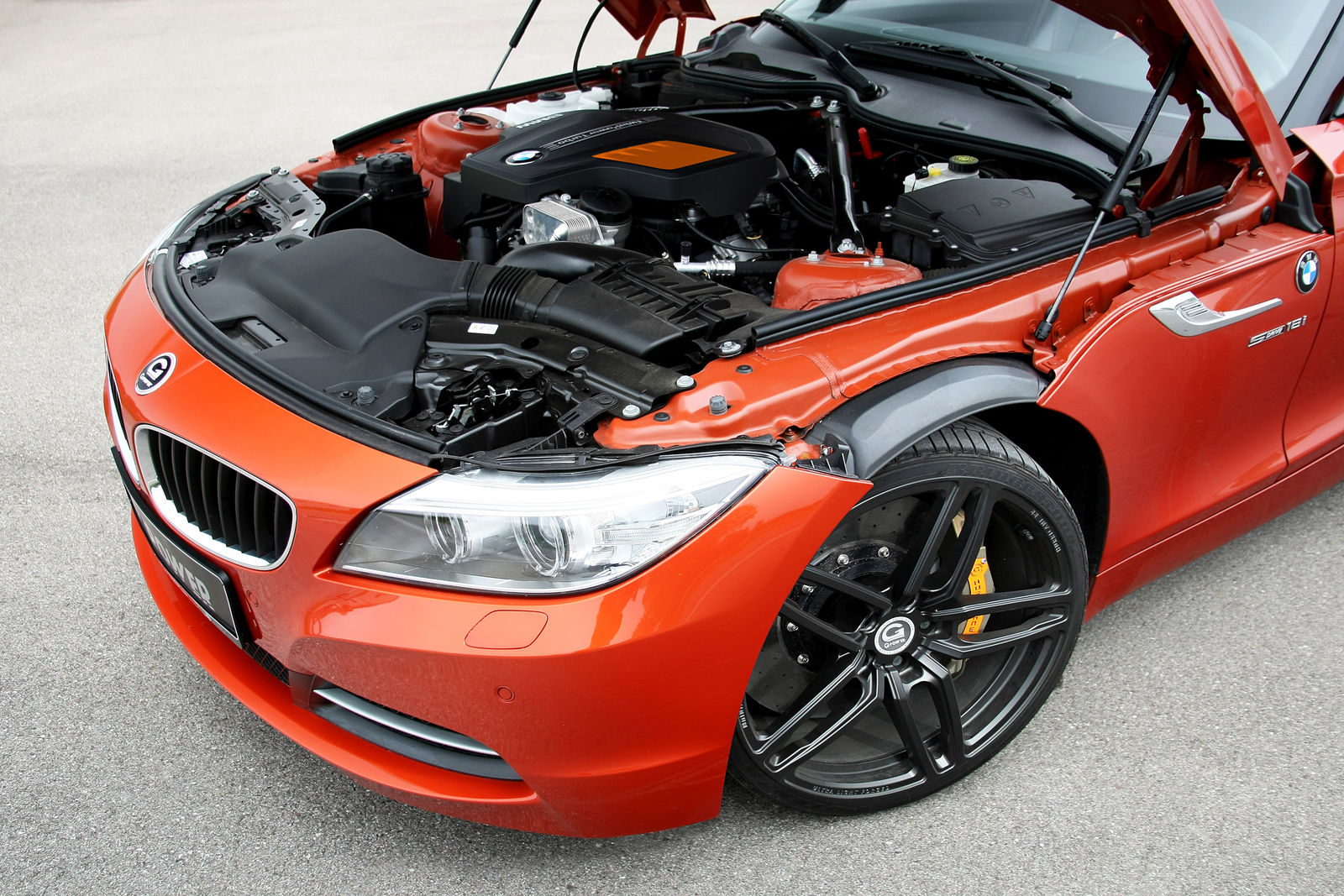 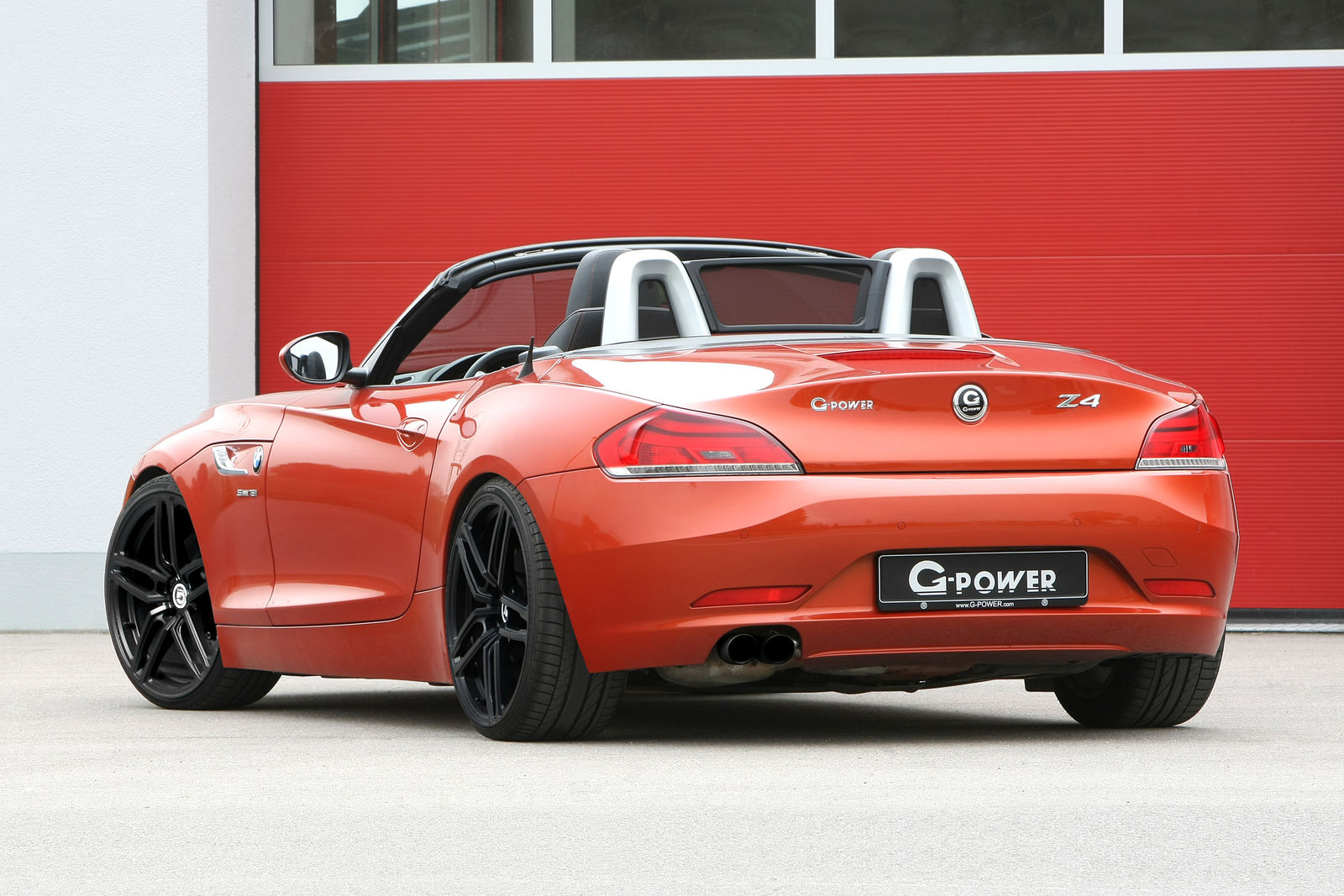 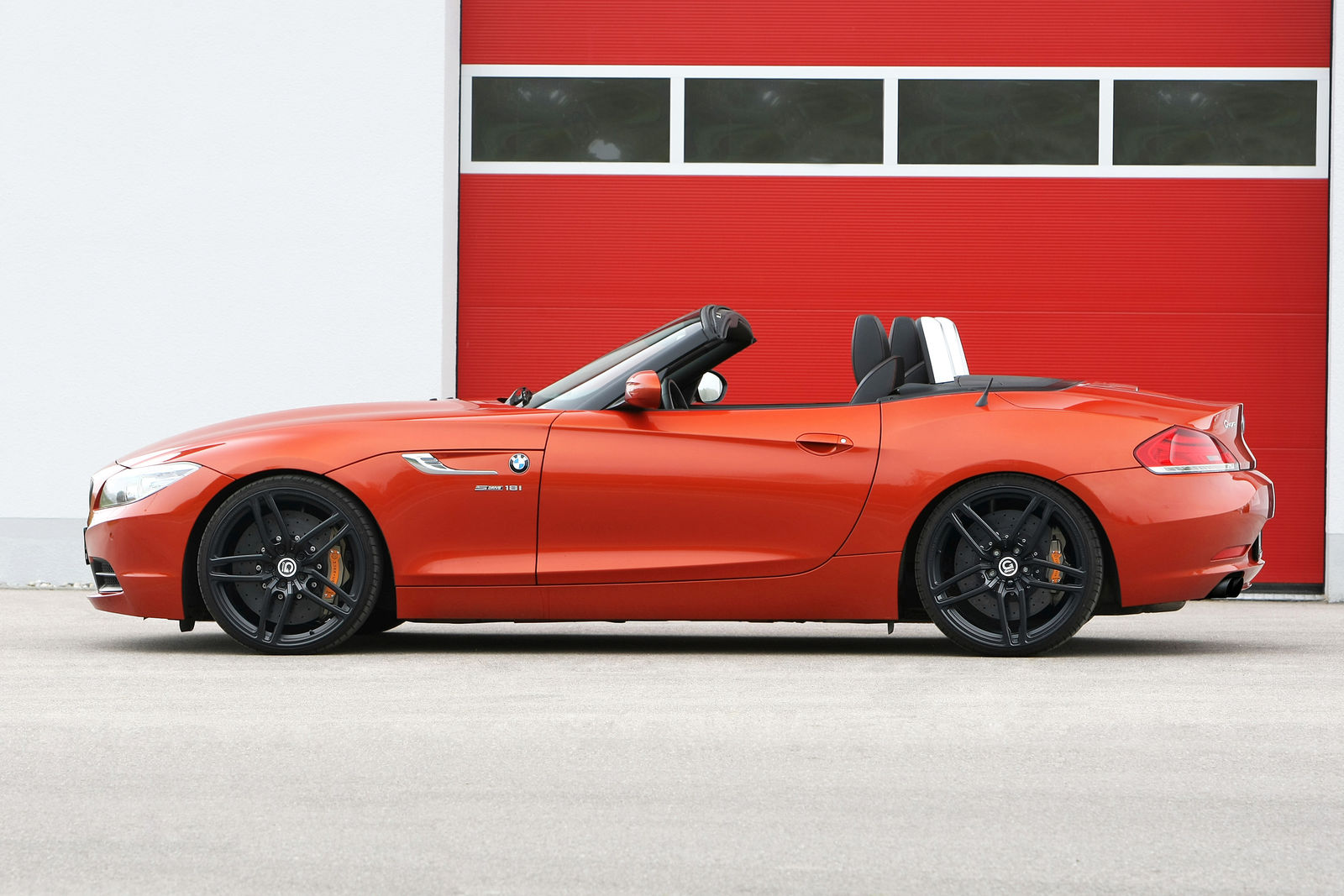