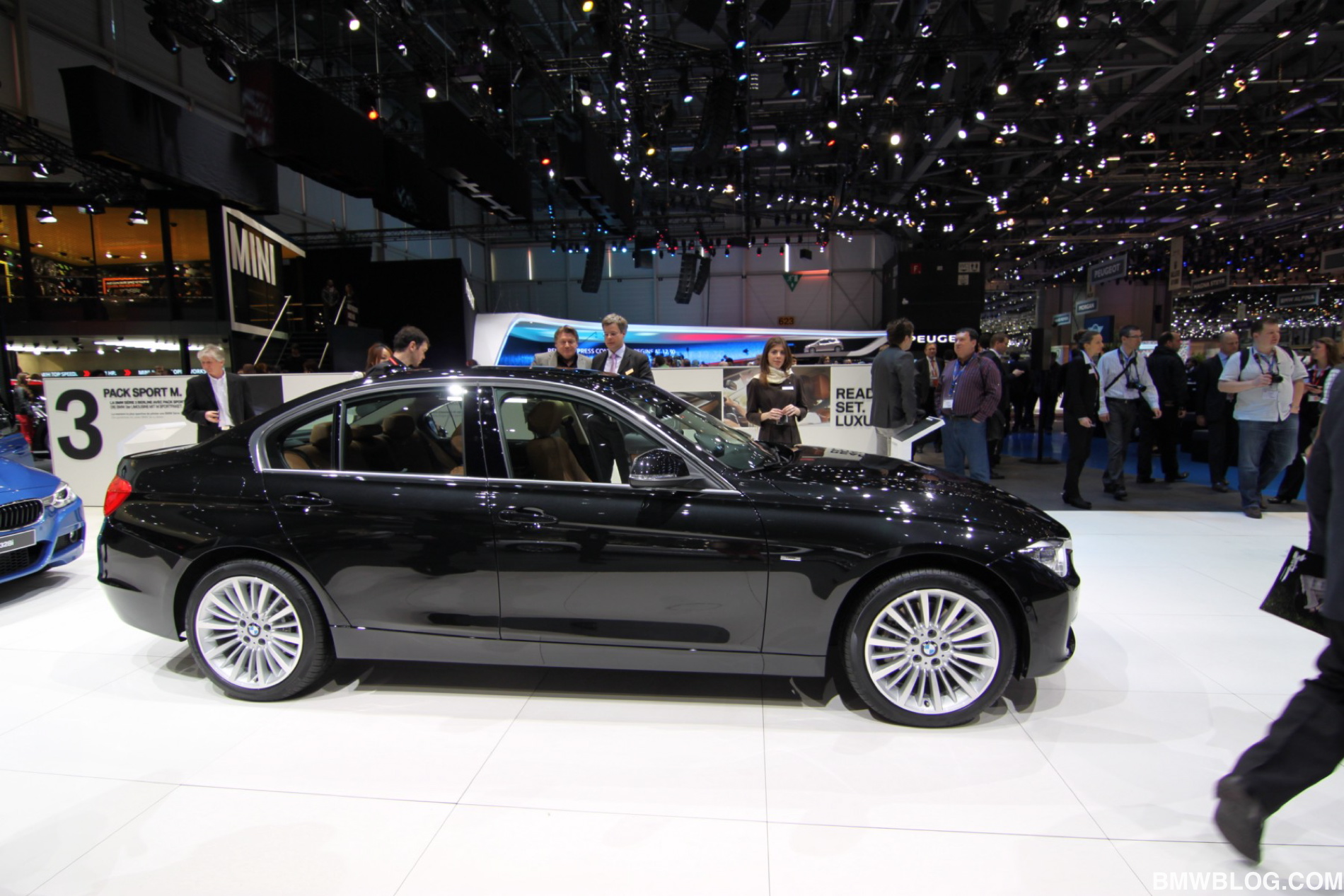 The internet is awash with comparison tests between the BMW M3 and Alfa Romeo Giulia Quadrifoglio. Journalists can’t stop comparing these two and fans can’t stop reading. However, it’s typically not those cars that customers buy. It’s typically their standard baseline siblings, the 3 Series and Giulia. So Top Gear figured it best to compare the two more basic diesel powered cars to test which was better for the Average Joe. Oh, and they threw the Jaguar XE in for good measure.

Each car had its brand’s 2.0 liter turbocharged four-cylinder diesel engine and automatic gearbox. Ironically, all three cars share the same ZF-sourced eight-speed auto, albeit with different calibration on each car. Each car was also rear-wheel drive. So the test was about as evenly matched as possible.

In third place came the Jaguar XE. With stunning looks, a sporty cabin and sharp handling, there’s a lot to like about the XE. Especially if you live in America, where lease deals are hilariously cheap. But, unfortunately, there’s also a lot to dislike. While the seating position, steering wheel and pedals are all laid out like a proper sports car, the rest of the cabin’s ergonomics fail it. Materials inside are also sub-par for the segment. While its steering is sharp and handling impressive, the steering lacks feel and its adaptive suspension is too mushy. So while it’s a good car that has a lot to like, the XE couldn’t fend off the other two competitors.

As for second place, that was given to the BMW 3 Series. It’s the oldest car in the segment and it feels it. While a new engine and iDrive system keep it competitive, its chassis just can’t keep up with the newcomers. The steering is still the best, according to Top Gear, and it’s the most fun through fast corners. But its ride is far too jittery and unsettled and it’s the most uncomfortable over rough pavement. It’s still one of the best cars in the segment, but TG reckons there’s one better.

That leaves the Alfa Romeo Giulia in first place. The only real knocks against Alfa are that its steering is numb and its interior tech can be a bit off. Everything else, though, is spot-on. The steering is the fastest and sharpest of the test, even if it lacks a bit of feel, and its chassis is the most composed. Over rough pavement, it just absorbs the bumps and deals with them, with little if any vertical movement and only vertical movement, whereas the Bimmer can throw you off diagonally over bumpy stuff. It’s the second most fun car to drive through the really fast stuff but it’s the best car everywhere else. So it wins the test.