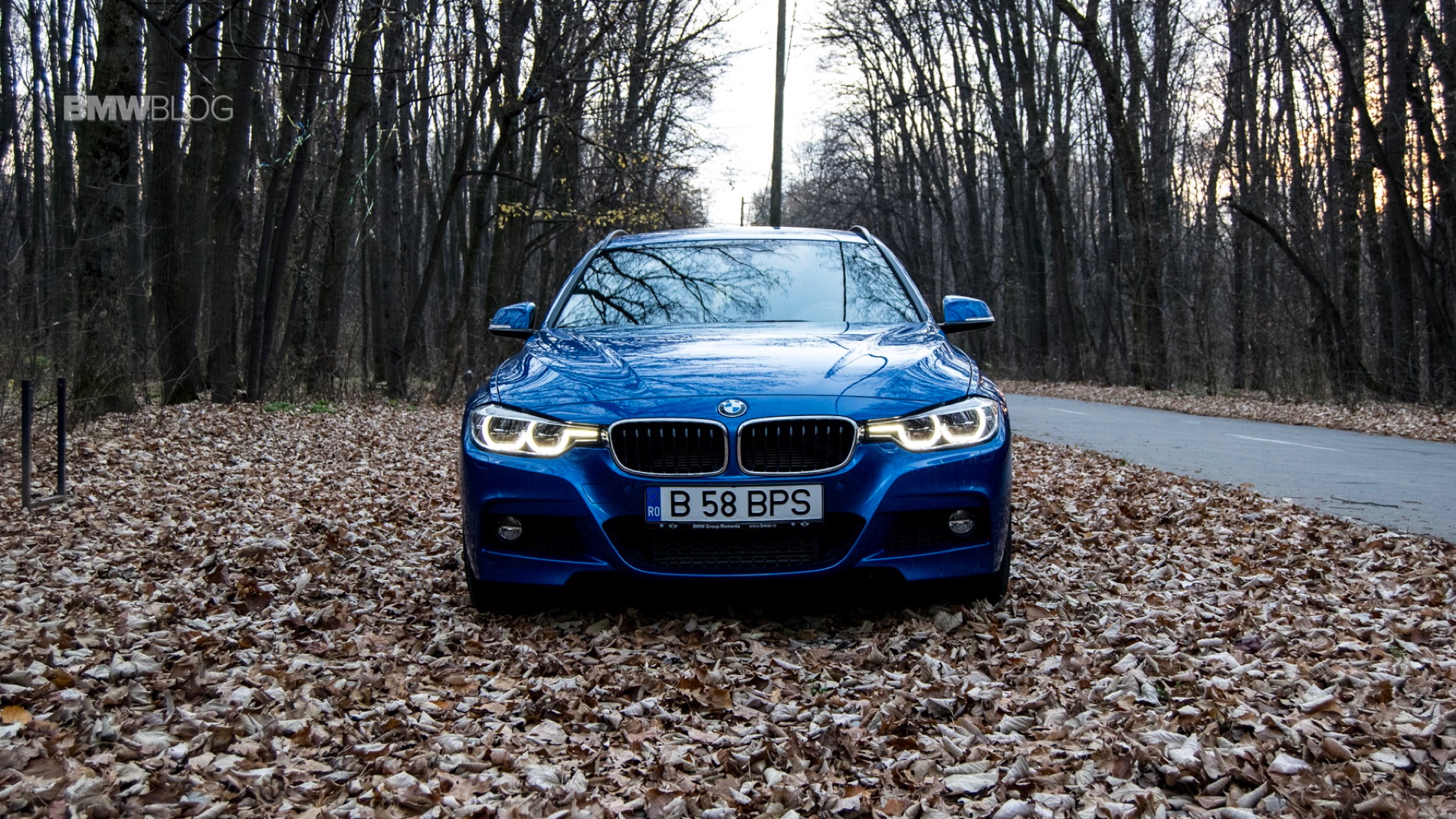 Ever since the Alfa Romeo Giulia made its debut, it’s been gunning for the BMW 3 Series. It’s no secret that the famous Bavarian sedan was the benchmark for Alfa Romeo from the get-go. Another newcomer to the segment that has the 3 Series square in its sights is the Jaguar XE. As the long-awaited replacement for the pretty horrid Jaguar X-Type, the XE is a sensational sport sedan that can genuinely take on the 3 Series as the best car in the class. So which is best, the old-dog BMW 3 Series or one of its newer competitors?

In this test from iNews, these three cars go at it on some twisty British roads in wintery conditions. Fortunately for the BMW and Jag, both have all-wheel drive while the Alfa is left to do business with just its rear axle.

All three cars are equipped with their four-cylinder diesel engine options. This means a 2.0 liter turbo-diesel for the 3er, making 188 hp and 295 lb-ft of torque. For the Jag, it’s also a 2.0 liter unit but it makes 178 hp and 317 lb-ft. Alfa brings the largest engine, a 2.1 liter motor that makes 178 hp and 332 lb-ft. All are equipped with automatic gearboxes that are all, coincidentally, eight-speed ZF-sourced units.

The Alfa Romeo is the quickest of the bunch, getting from 0-60 mph in 7.1 seconds, compared to the BMW’s 7.3 seconds and the Jag’s 7.9. It’s also the most enjoyable to drive, with delicate inputs that create precise movements. It’s the most fun and tossable car of the three. However, the other two aren’t far behind and if they were rear-drive could be right with the Alfa.

Where the Italian stumbles is in its refinement. Too much road noise enters the cabin and its interior, while aesthetically pleasing, leaves a lot to be desired, in terms of quality and technology. Though, the Alfa’s interior was the best looking of the three and the most enjoyable to be in. But when it comes to actually using, both the controls and technology, it started to feel cheap compared to the other two cars. The BMW’s cabin, while being the most stale, was the highest quality one in the test and had the best tech. Jag’s sat in between them.

Overall, the Alfa Romeo Giulia seems to be a real competitor to the BMW 3 Series and a car that offers a real alternative with its own unique qualities. The Jaguar XE is a bit sharper of a car than the 3 Series but it’s not as unflappable. The BMW 3 Series is still the best overall car in the segment, but its new competitors are bringing their own unique qualities to the segment that could end up dethroning the 3 Series soon.