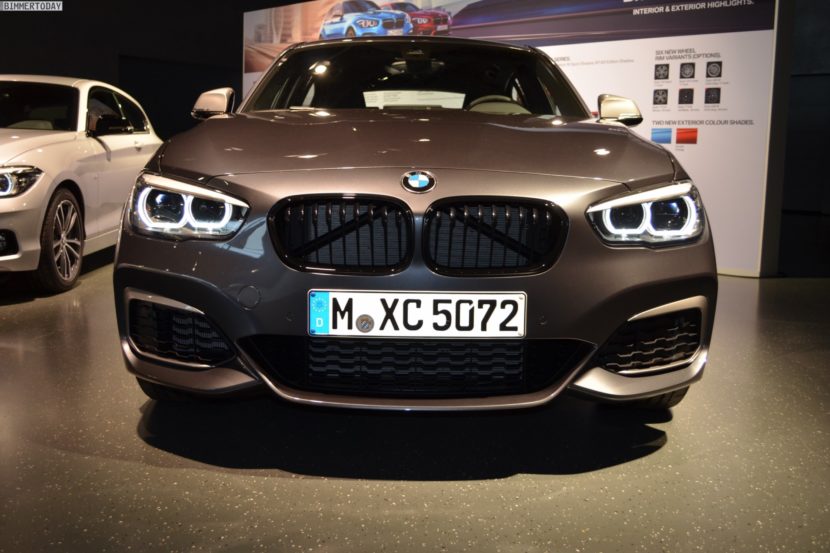 The current BMW 1 Series F20 has been sold since Fall 2011 and has received its facelift in Spring 2015. Around two years later, the compact class from Munich now receives a second update, which… 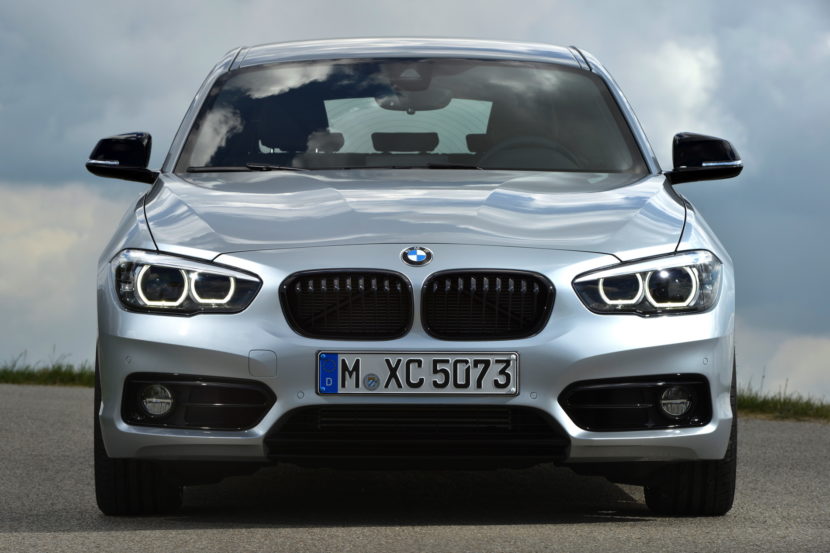 After its refresh two years ago, the BMW 1 Series hatchback went through a mild update this summer. What’s surprising about this is that BMW recently gave the 1 Series an LCI Facelift a couple…

BMW made a rather unexpected move earlier this week, unveiling a further refreshed version of the BMW 1 Series models after it gave them a proper facelift last year. The move might be a swan… 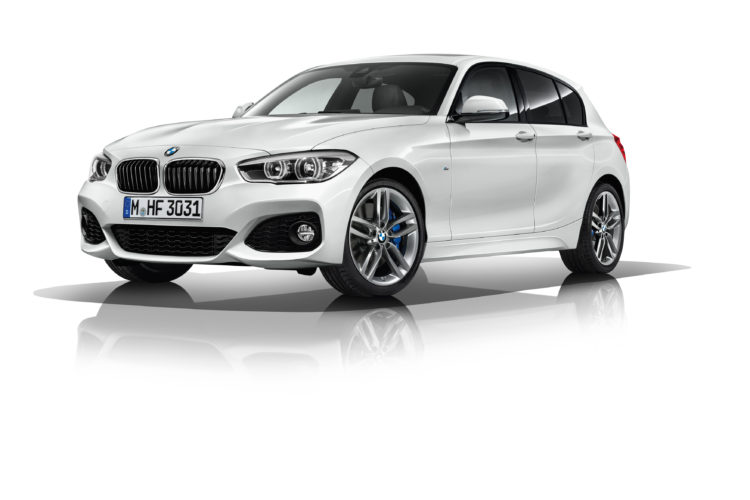 The BMW 1 Series received a well-deserved facelift last year but the Germans are looking to offer more performance for their customers this year, without the need of a facelift. Therefore, starting this summer, the…