A lot of people were disappointed when the specs for the 2017 BMW 530i were announced. It wasn’t because the performance wasn’t there or because the car had some glaring design fault, but mostly because it confirmed that the new car was using a 4-cylinder engine instead of the 6-cylinder we’ve grown used to. But how does the new 2-liter mill fare when having to carry around the new mid-size sedan?

Well, the answer is: not bad! As a matter of fact, BMW did its homework before deciding to go down this path and the results are impressive. As you can see from the video below, the car has no issues whatsoever to reach its top speed. Furthermore, it seems like if it  wasn’t electronically limited to 250 km/h (155 mph), the 530i could’ve gone a lot faster as it reaches its limiter in only sixth gear. 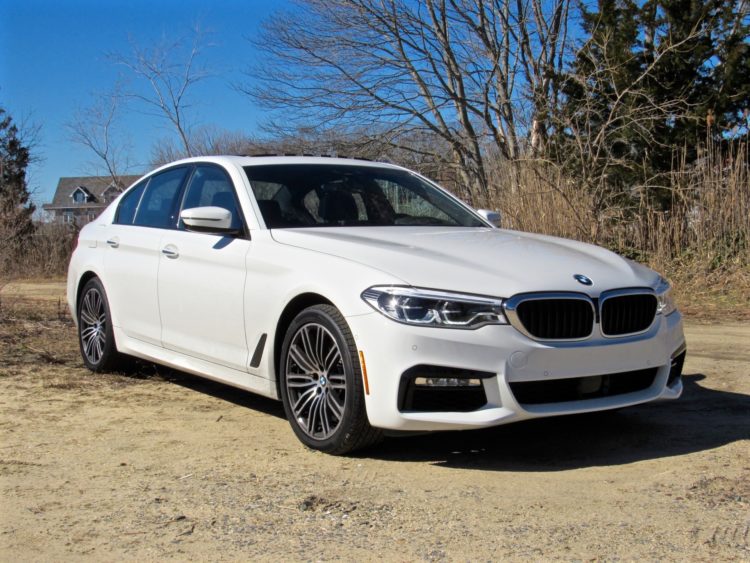 Taking a closer look at the specs explains why this is possible. Compared to the model it replaces, the 528i, the new G30 530i has more power at its disposal as well as less weight to carry around. The B48 engine under its hood has 252 PS and 350 Nm (258 lb-ft) of torque at its disposal, marginally higher than the 245 PS of the older N42 mill of the F10 5 Series.

At the moment, this is also the entry-level model you can get in the U.S. 5 Series range and chances are, it will remain this way for a while. However, with a price tag starting at just over $50,000 and with a 0-60 time of 6.2 seconds, it’s hard to say no to the 530i, not to mention it is just as fast as a US-spec BMW E34 M5. Sure, not a fair comparison but still noteworthy.