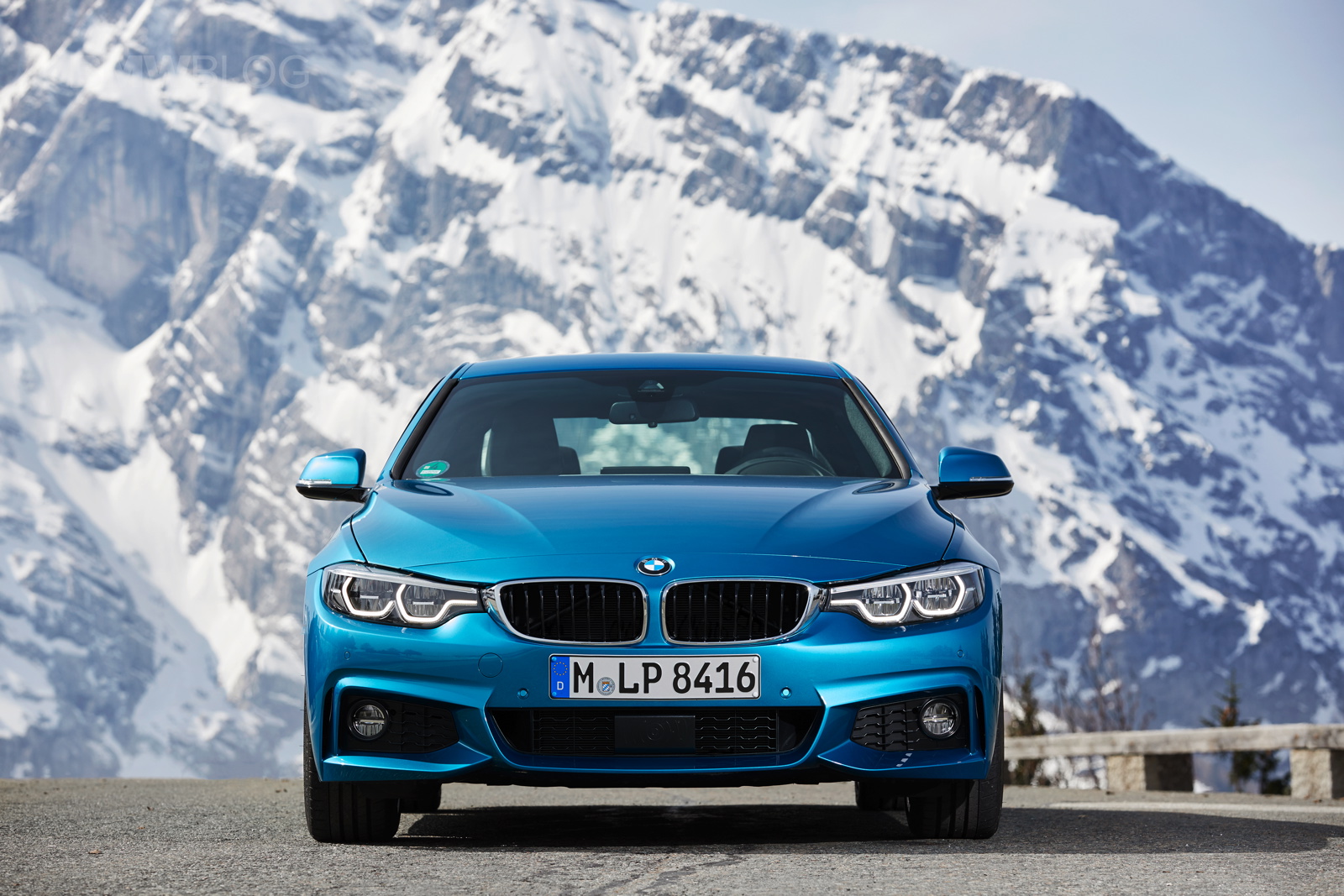 Sometimes in sports, winning ugly is better than not winning at all. For instance, let’s say a team wins the game but they didn’t necessarily beat the other opponent outright in any one thing, they just didn’t make any glaring mistakes. Take the 2016 Super Bowl wining Denver Broncos, for example. They weren’t great on offense, and actually were kind of bad, but their defense was stout and they were able to pull off a Super Bowl win. It wasn’t pretty but they got their Lombardi Trophy. That’s sort of the BMW 4 Series at the moment and that may seem like faint praise but no one’s gonna argue a win.

In a recent review by Top Gear, they claim the BMW 4 Series to be the best car in its class, especially now that it’s received its mid-cycle LCI refresh, because it’s just an overall better driving experience than anything else. It’s not that the 4 Series blows its competition away in any area but it’s just so solid in every area that it never really falls down. 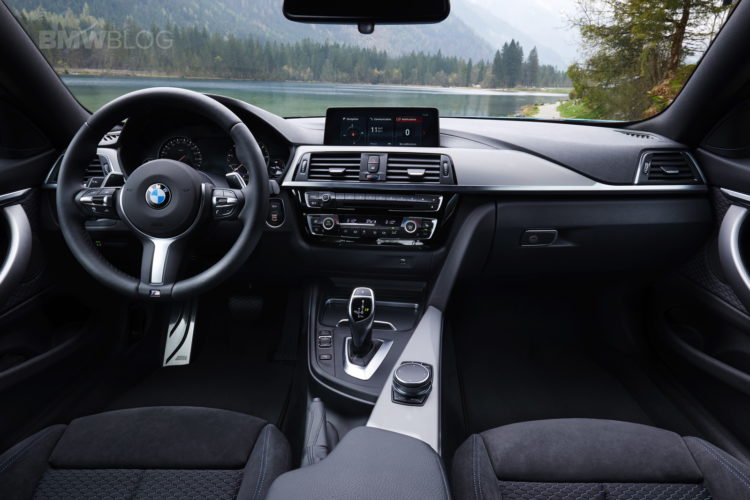 While the Mercedes-Benz C-Class Coupe is better looking to many and has a flashier cabin, it just doesn’t handle as well as the 4 Series. Its steering isn’t as sharp, its chassis isn’t as playful and its powertrain options aren’t as good. All the while, the C-Class’ added comfort isn’t that much greater than the 4 Series’, so the Bimmer is the better overall car, according to TG.

Same goes the for Audi A5. The new A5 is a sharp looking car with a smart cabin and brilliant build quality. But it’s not as exciting as the 4 Series and isn’t the driver’s car. It’s better than the C-Class when it comes to spirited driving, but it’s not as comfortable. It’s sort of the middle-man between the BMW and Mercedes-Benz. 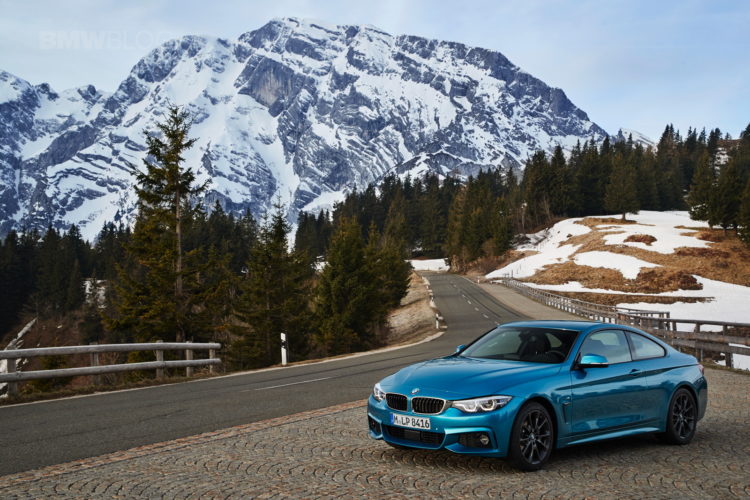 The BMW 4 Series feels like a sports car from the moment you slink into its low seat. Its driving position is spot on, with a low seating position and a steering wheel that comes right to the center of the driver’s chest and great sightlines. However, it doesn’t beat you up like a sports car. It stays supple and comfortable enough for everyday driving that it never feels compromised. There’s also very usable back seat space for two adults and a large trunk. It’s the sporty coupe you can own and live with every single day. While the other cars in the class can make similar claims, none of them do it with the same sportiness of the BMW 4 Series.

It won’t blow you away or light your hair on fire, but it will just deliver, day in and day out, on everything you need it to. And it will do so in more areas that the other cars. So it might not be the Super Bowl 51 New England Patriots, putting up points like its Tecmo Bowl, but it will win with great defense and solid play.