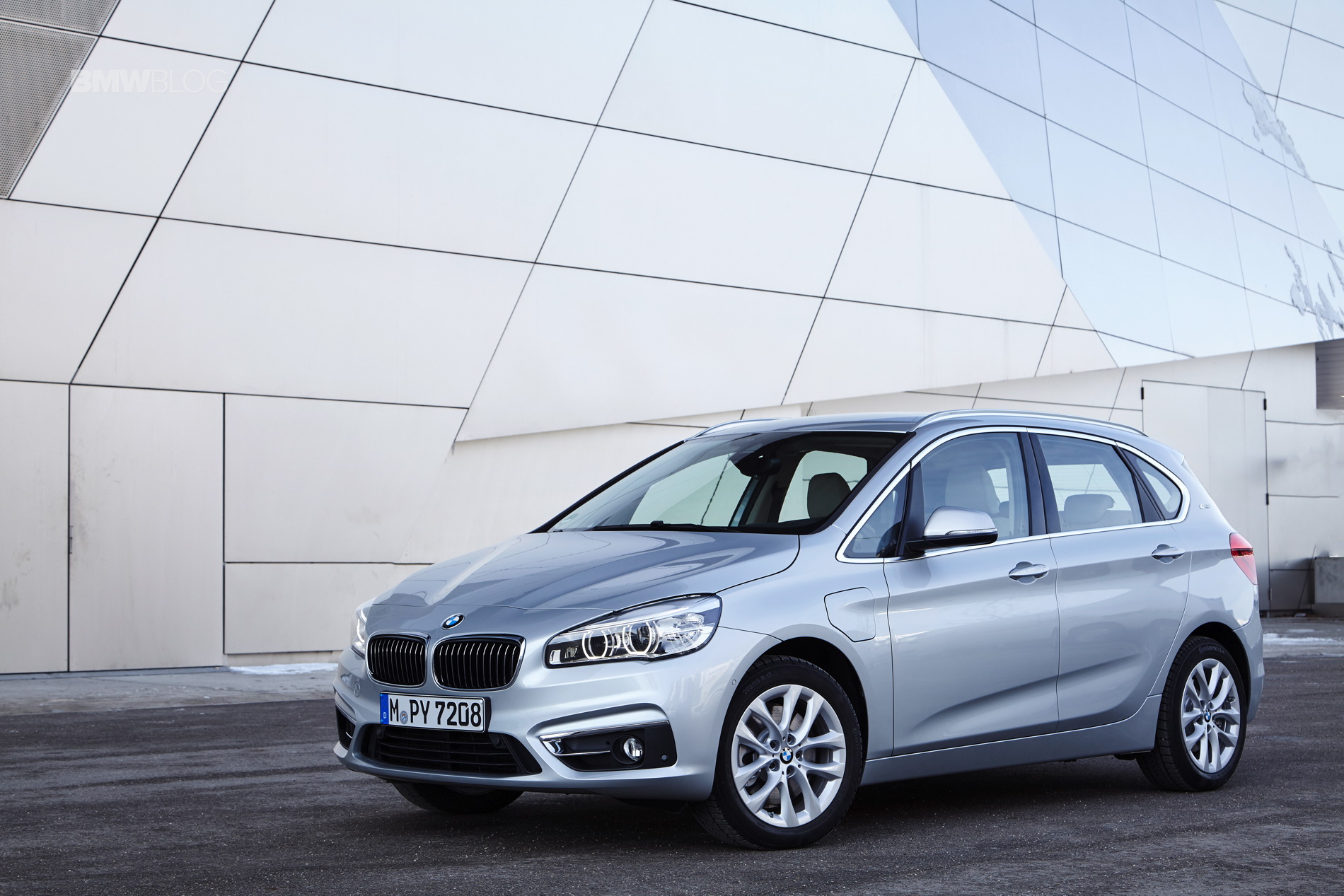 GKN is a British company that develops the electric powertrains in almost all electric and plug-in hybrid cars on the market. BMW’s eDrive system, used in everything from the BMW i8 to the 2 Series Active Tourer, is developed by GKN. During a recent trip to Germany, the folks from Fully Charged were able to take a test drive of some BMW’s with GKN powertrains and were able to get a GKN rep to go along for the ride and explain the systems.

Dr. Rainer Link is the Vice President of Business Development for GKN and was along for the ride in a BMW 2 Series Active Tourer on a test track. During their drive, they talk about the eDrive system, how it works and what GKN develops. It’s quite fascinating to hear about the electric powertrain and how it works, if you’re a nerd like myself. 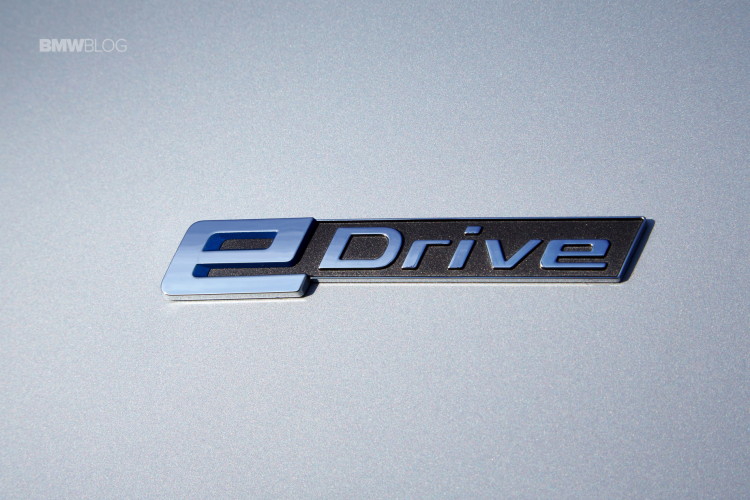 However, the most interesting part of the video is just how well the 2 Series Active Tourer seems to drive. Admittedly, it isn’t Nico Rosberg driving but it still performs far better than expected. Through high speed banked turns, the 2er AT stays flat, composed and stable, which is impressive for a front-heavy, front-wheel drive-based and top heavy van. But the eDrive powertrain at the rear axle plays no small role in that stability, as it’s helping to put power down at the rear axle with real-time torque vectoring.

Through the nippier bits of the track, the tighter corners, the 2 Series Active Tourer bites into turns with surprising agility and the front end seems quite sharp. In those sharper corners, Robert Llewellyn — host of Fully Charged — likens the little 2 Series to a go-kart, as its reflexes are far sharper than expected. Most BMW enthusiasts are harsh on the 2 Series AT, as it isn’t necessarily the sexiest of BMWs, but it’s far more competent than people might think and GKN’s electric powertrain has a lot to do with that. 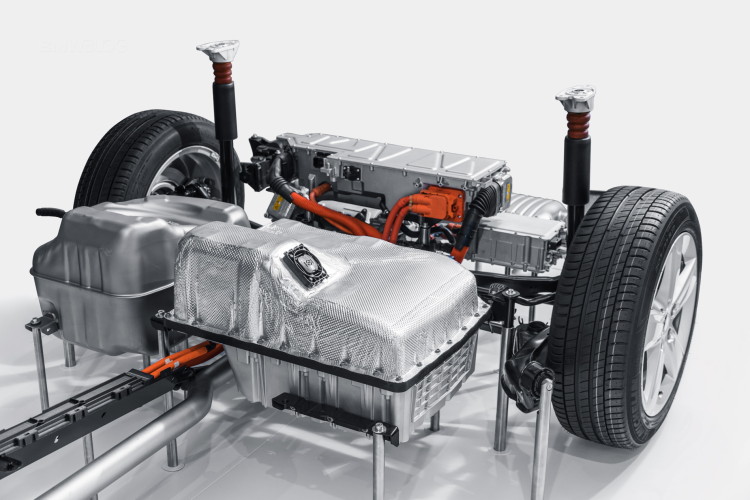 The video is quite interesting, for both the GKN powertrain and how the 2 Series Active Tourer handles. It gave me a newfound respect for BMW’s first front-drive van.