VIDEO: Five Suspension Mods that could do more harm than good

Home » Interesting » VIDEO: Five Suspension Mods that could do more harm than good 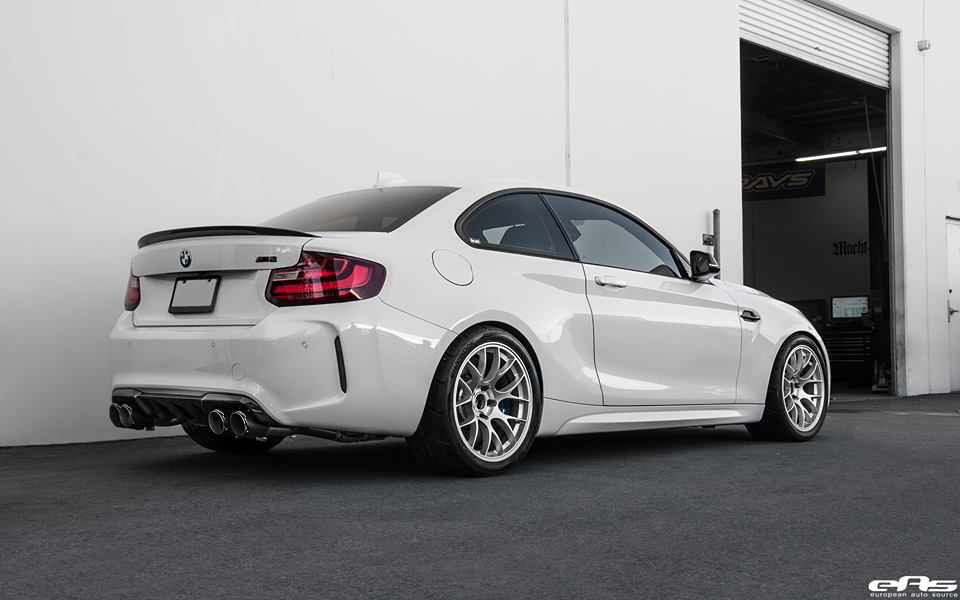 If there wasn’t such a huge culture surrounding automotive suspension mods, groups like StanceWorks wouldn’t exist. The culture for slamming, cambering and ultimately making a car’s suspension as low or extreme as possible is a large and still growing one. While a mild stance can improve the looks of a car without doing any damage, a lot of the suspension work you see done to these “Stanced” cars is actually counterproductive and can be more harmful than anything else. This video from Engineering Explained tells us whey.

Firstly, let’s point out that a lot of the enthusiasts who do the sorts of mods talked about in this video, they’re amateurs. People who cut springs use spring clamps simply don’t know what they’re doing, as it’s done purely for aesthetic reasons, without understanding that they’re actually ruining their suspension.

The first mod pointed out in the video is the aforementioned spring clamp. A spring clamp is exactly that, a clamp that squeezes the car’s coil springs so as to lower them. The clamps themselves look like little Master Locks and clamp with coils of the spring together and are then tightened via two bolts. Not only is this unstable, as the clamps can change position do to vibration from bumps in the road, but they simply get in the way of the spring itself and the shock. If you use all of the spring travel on a bump, the spring is going to close on the clamps, causing an issue. Also, when you just squeeze the spring, you’re reducing the amount of spring travel there is without changing the spring rate, which will cause the ride to bottom out and have issues. 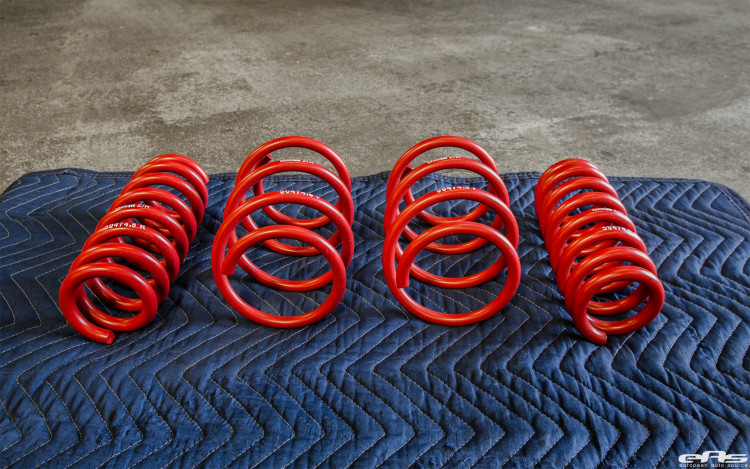 The next mod is the famous camber kit. Car bros love camber kits, as they give the car tons of negative camber and give it that weird “Justin Bieber wearing too low of pants” look. However, that much camber actually ruins the handling of the car, as it decreases the amount of tire contact to the ground, thus making a performance car useless. It also significantly increases uneven tire wear, as you’re asking only small portions of the tire to handle all of the acceleration, turning and braking. So you can camber a Nissan GT-R all you want but a ’90s Civic Si will be faster through corners if you do, bud.

Next up are wheel spacers. If you use dramatically thick wheel spacers to significantly widen the track of your car, it’s going to cause some issues. For one thing, it actually doesn’t improve handling much at all. But it also messes with the car’s scrub radius, increase spring wear and wheel bearing wear as well. Though, most enthusiasts use small spacers just to make their wheels flush with the fenders, which won’t really cause any issues.

Lastly, is the anti-roll bar. Anti-roll bars can stiffen up body roll and they can improve cornering feel. However, they can make a car even more front-heavy, increase the likelihood of understeer or oversteer and also make the ride more uncomfortable, as it literally connected the two wheels together.

Most of these mods, if done right, can actually improve a car’s ride, handling and capabilities. However, if done improperly and without understanding how cars actually work, they can do more harm than good. So if you’re going to do some modifications to your car, either take it to a reputable shop that knows what they’re doing or do some reading to learn how these mods actually work. Or just watch this video…

One response to “VIDEO: Five Suspension Mods that could do more harm than good”