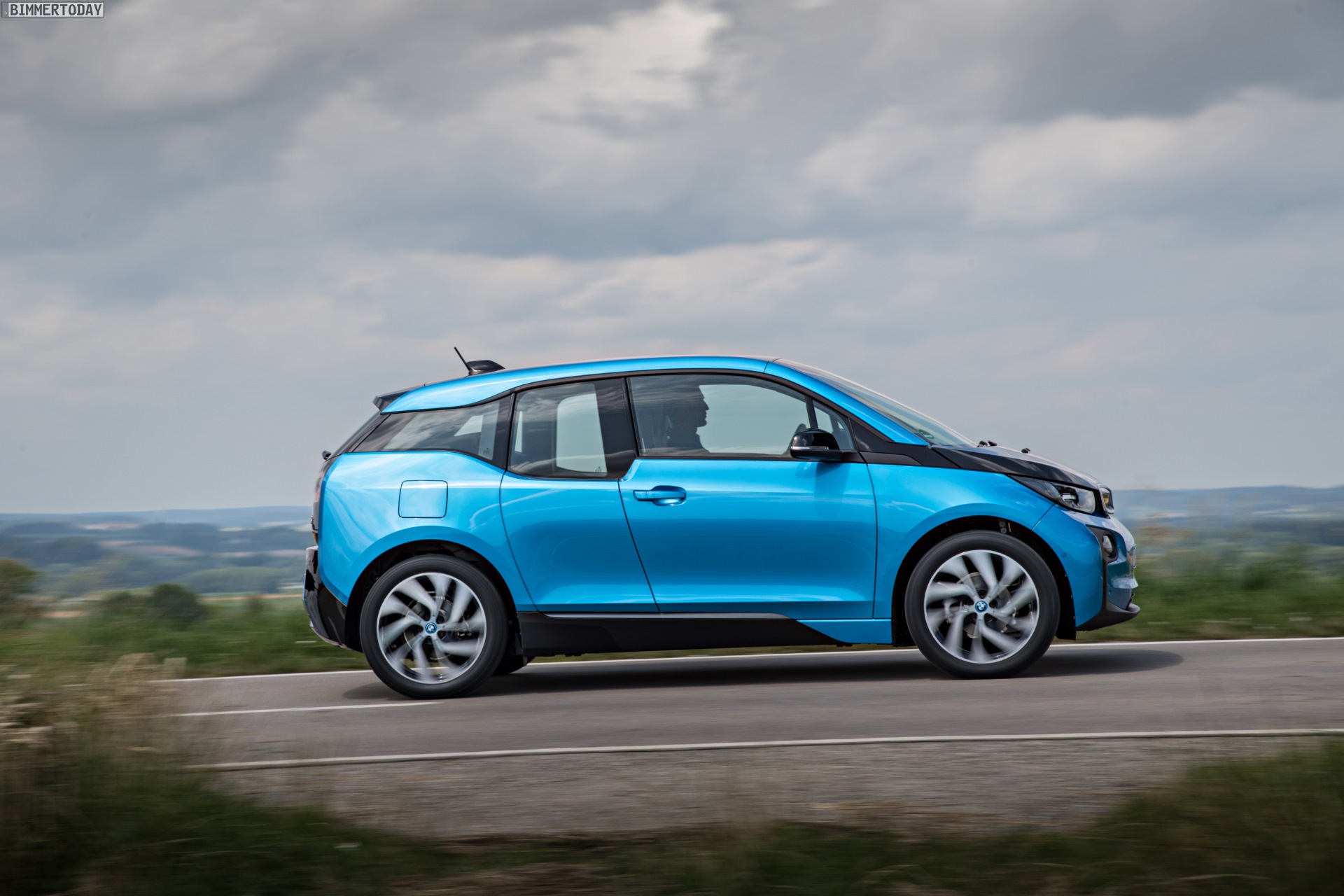 Unfortunately for the Bavarians, the BMW i3 never sold in the sort of numbers that they had hoped. The i3, despite being an impressive vehicle, has been relatively slow on the sales front. A lot of the reason for this is range anxiety, as the little i3 lacks a bit in this department to its competition. Because of this, its sales figures lag behind those same competitors. Here are all of the sales figures for each month for the year of 16 and the early months of 2017.

Through the entire year of 2016, the BMW i3 only found 7,625 homes. Considering that BMW sells more 3 Series’ than that in a week, those are pretty small numbers. For comparison’s sake, the only i3 competitor that sold worse than the i3 was the Audi A3 e-tron. Both compact EVs that compete with the little Bimmer, both the Chevy Volt and Nissan Leaf, sold better. Nissan moved 14,006 Leafs and Chevy sold 24,729 Volts. Those numbers double and more than triple the i3’s, respectively.

Last year, the BMW i3 still only had a pure electric range of 81 miles, which is less than the Leaf and the Volt’s total range, even though the Volt is a plug-in hybrid. That lead to people feeling that the i3 was an inferior EV, especially considering the price, as it’s more expensive than all of those cars. However, both Tesla models, the Model S and Model X, far outsold the BMW i3 as well, despite costing almost double the i3’s price. Both the Model S and Model X can crest $100,000 and they still sold 28,896 and 18,223 units, respectively. The Tesla Model S was also the best-selling EV in 2016.

For just the first quarter of 2017, the BMW i3 was far behind its competitors, with BMW only selling 1,403 of the things. The Tesla Model S sold more than four times that number, while remaining the best selling EV in America. Both the Leaf and the Volt outsold the i3 yet again. This time, though, the Chevy Bolt also outsold the i3, something that wasn’t on sale in 2016. Again, the only competitor BMW beat was the Audi A3 e-tron.

The BMW i3 will have another fierce competitor starting this month, as the Hyundai IONIQ Electric debuts in April. With its low price tag, funky looks and brand-new-car smell, it should also outsell the i3 by the end of the year.

BMW plans on selling 100,000 EVs and plug-in hybrids this year. So far, the Bavarian brand isn’t off to a great start in America. Although, the brand does have several plug-ins to go along with the i3, such as the 330e, X5 xDrive40e and 530e. Though, the former two BMW plug-ins didn’t sell well in the US, either. I think once the 530e comes out, sales will start to pick up.