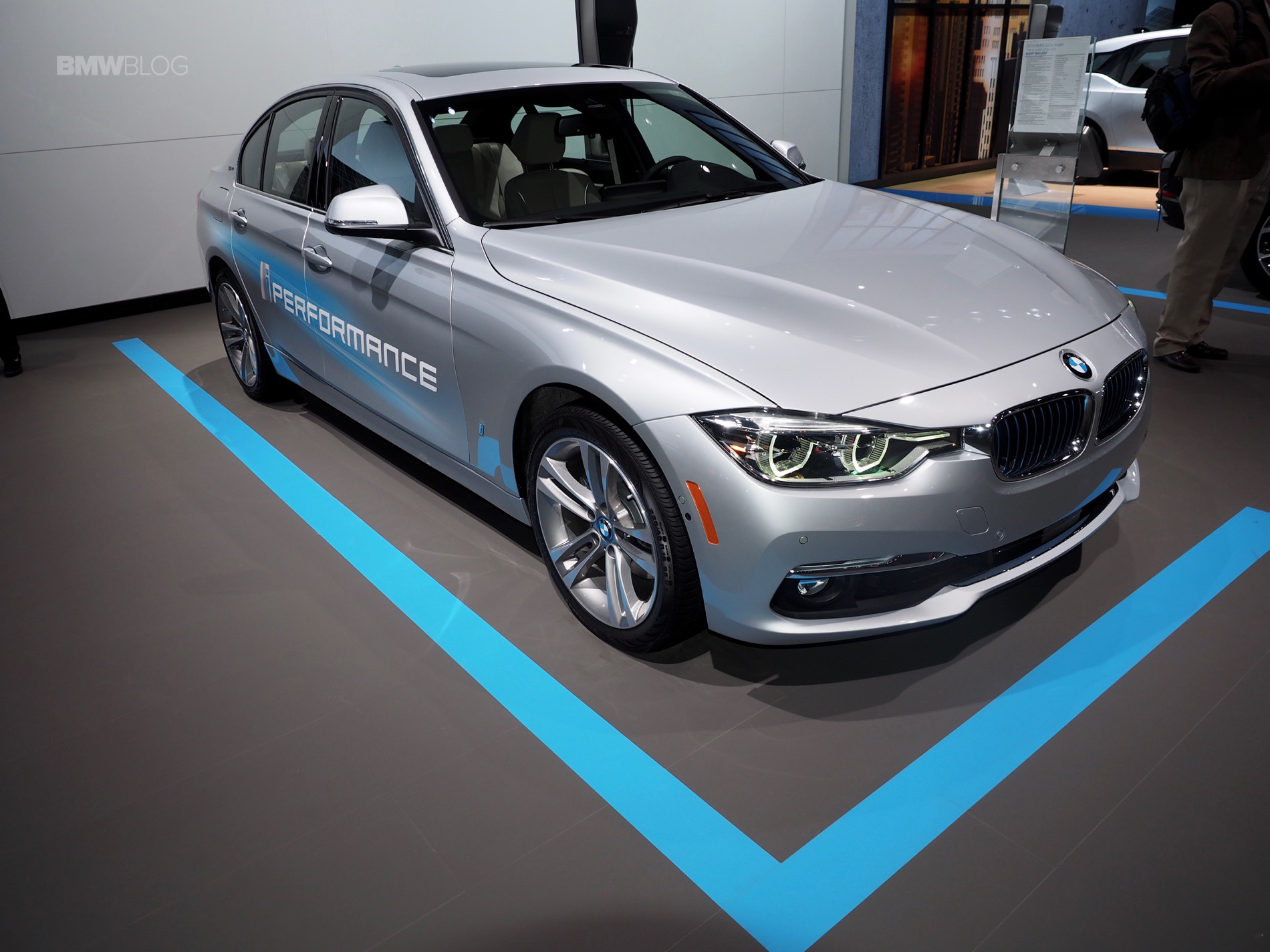 Hybrid sport sedans are becoming more and more popular in the premium compact sedan segment. Brands like BMW and Mercedes-Benz were the first to really do so, launching the BMW 330e and Mercedes-Benz C350e. However, there’s a newcomer to this group, the Lexus IS 300h. So how does it stack up against the BMW? Motoring.co.au finds out.

In this latest review by Motoring, the BMW 330e goes toe-to-toe with the new Lexus IS 300h. Both cars are tested for their quality, driving performance and overall efficiency. These are new times, when a 3 Series isn’t tested just for its dynamics.

Under the hood of the BMW 330e is a 2.0 liter turbocharged four-cylinder engine that’s mated to an electric motor, which combine to develop 248 hp and 310 lb-ft of torque. All of that power is sent through the typical eight-speed automatic to the rear wheels. When using all of the hybrid powertrain’s might, the 330e can accelerate from 0-60 mph in 5.8 seconds, which is about as fast as the normal BMW 330i. 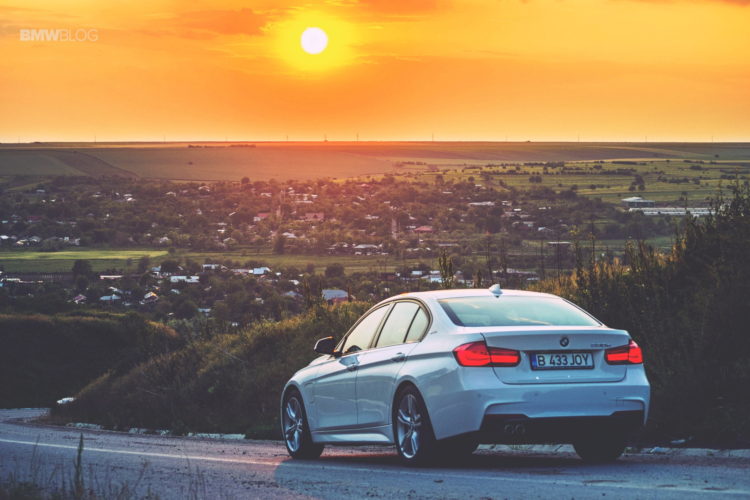 By comparison, the Lexus IS 300h uses a naturally-aspirated 2.5 liter four-cylinder engine paired with an electric motor and an old-school nickel battery which combine to make 223 hp. That setup is paired with a CVT transmission and also powers the rear wheels. The Lexus’ 0-60 mph time? A comparatively lazy 8.5 seconds.

But their performance isn’t the real story here because, after all, they’re hybrids. The real story is how efficient they are and the BMW 330e wins that battle too. It can actually be used as a pure EV in the real world, with up to 37 km of pure electric driving, although, Motoring only noticed about 25 km. Still, though, that’s a lot more than the Lexus, which could barely muster a single km before the engine kicked in. A lot of the reason for that is that the BMW is a plug-in hybrid, which can be charged like an EV while the Lexus is a more traditional hybrid.

Combine the BMW’s better performance and far superior efficiency with the fact that it’s also more fun to drive and has a better cabin and the BMW 330e is the clear winner of this test.