BMW i3 takes on a Chevy Volt in a drag race 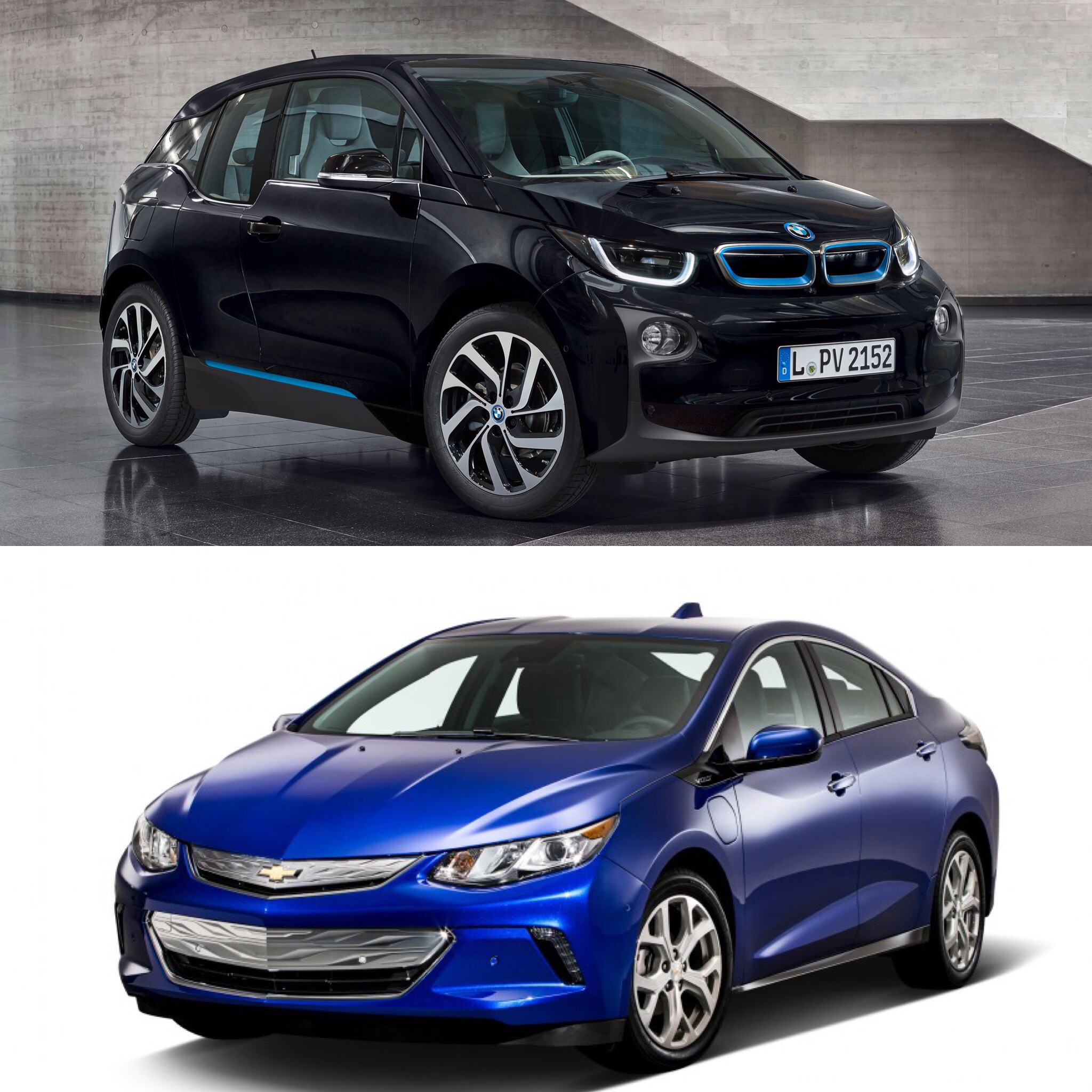 Not all drag races are about horsepower, yet instant torque can put you ahead of your competition. Take for example these two electric vehicles – a Chevy Volt and a BMW i3 – both with decent power for quick runs throughout the city and yet enough torque to propel you from 0 to 30 mph faster than an M3, for example.

To see how these two electric vehicles fare against each other, not only in the war of efficiency, but also in the standard sprint, their owners took them to the drag strip for some quick runs. 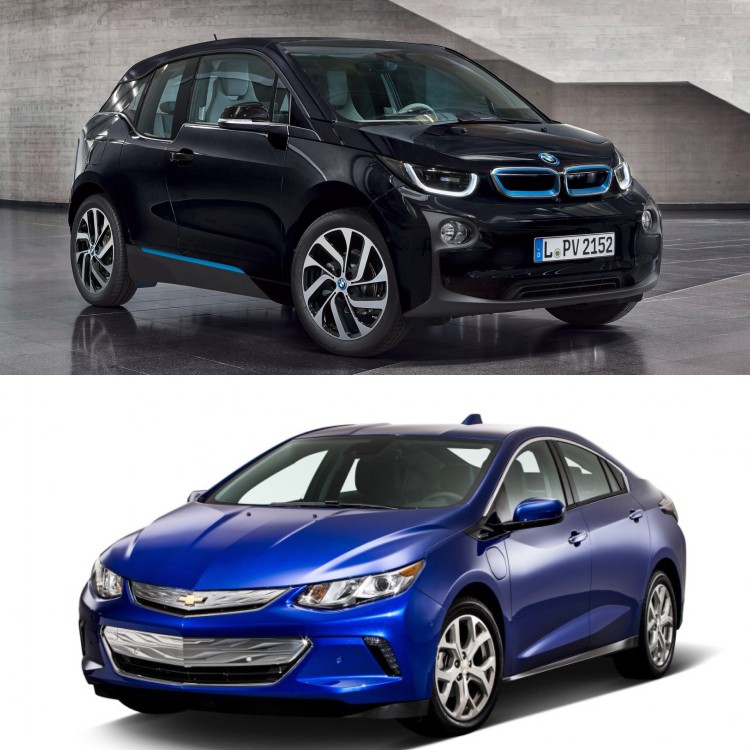 The power levels are fairly similar, 125 kWh for the i3 and 120 kWh for the Volt. The i3 also weighs significantly less – thanks to its carbon fiber chassis – tipping the scale at 2,899 pounds. The Volt is significantly heavier at 3,523 pounds.

So more power and less weight, is the i3 really the favorite here or Volt’s higher instant torque 294 lb-ft versus 184 lb-ft – will make a difference?