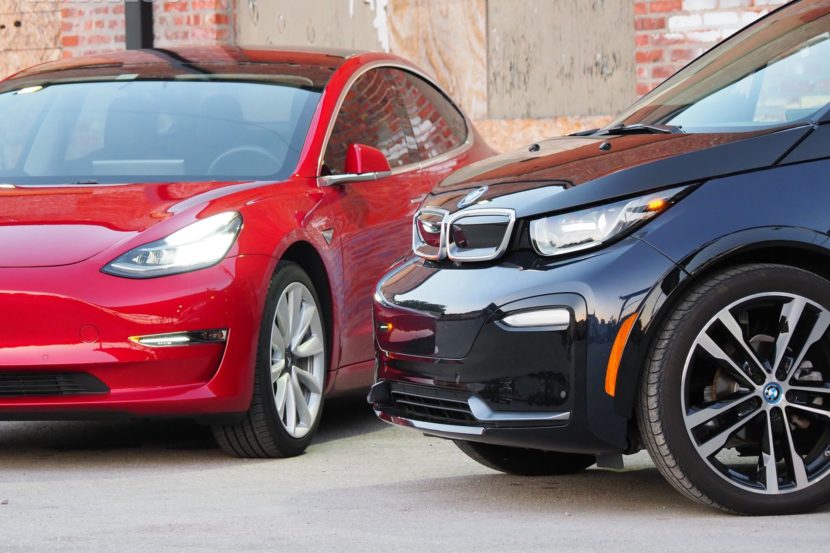 According to iSeeCars, the top five fastest-selling used cars in the United States are either electric models, plug-in hybrids or “traditional hybrids.” The average car stays on dealer lots for 46.4 days before someone purchases it,… 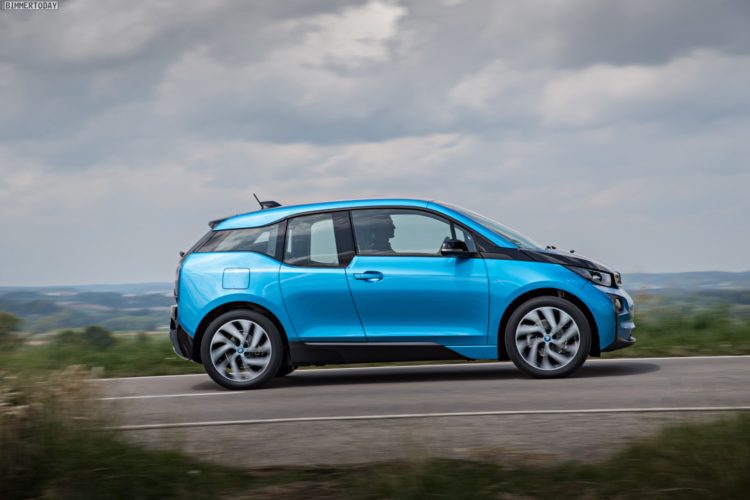 Unfortunately for the Bavarians, the BMW i3 never sold in the sort of numbers that they had hoped. The i3, despite being an impressive vehicle, has been relatively slow on the sales front. A lot… 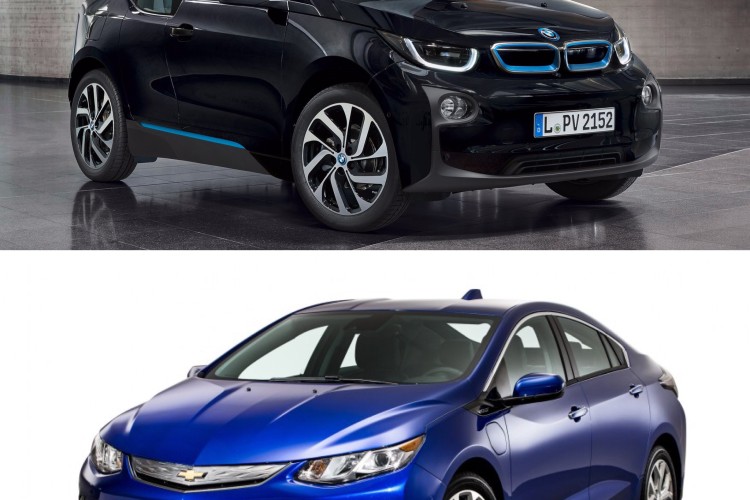 BMW i3 takes on a Chevy Volt in a drag race

Not all drag races are about horsepower, yet instant torque can put you ahead of your competition. Take for example these two electric vehicles – a Chevy Volt and a BMW i3 – both with…

BMW i3 REx vs Chevy Volt

There’s been much hubbub about BMW and Telsa going head to head for electric vehicle domination. But in the mix of all of this BMW/Tesla arguing, it’s almost as if people have forgotten about little… 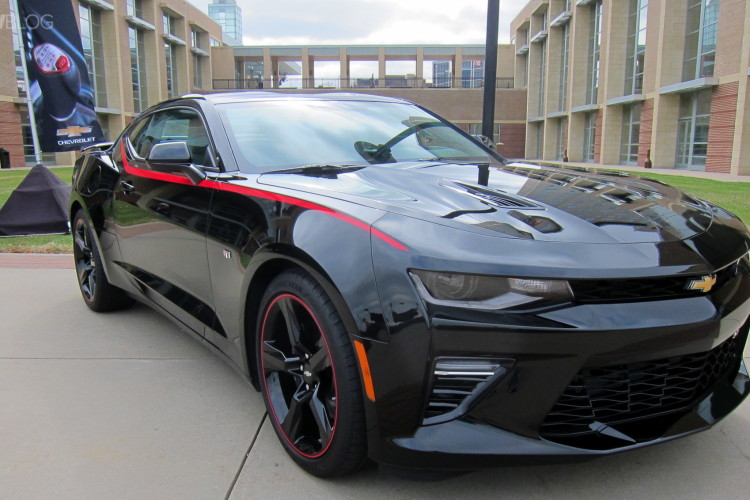 Is the second-generation Chevy Volt the real deal?

When the first-generation Chevrolet Volt debuted, it really was one-of-a-kind. It was high-tech, futuristic and more advanced than the previous hybrid darling, the Toyota Prius. Everyone loved it and it won awards both in America… 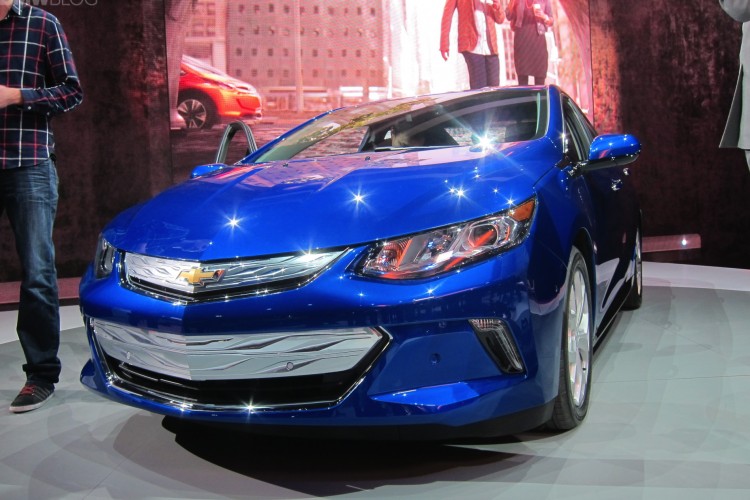 Does the new Chevy Volt pose a threat to the BMW i3?

So does the new, redesigned Chevy Volt pose a legitimate threat to the life and sales of the BMW i3 whose starting price is $6,000 higher? 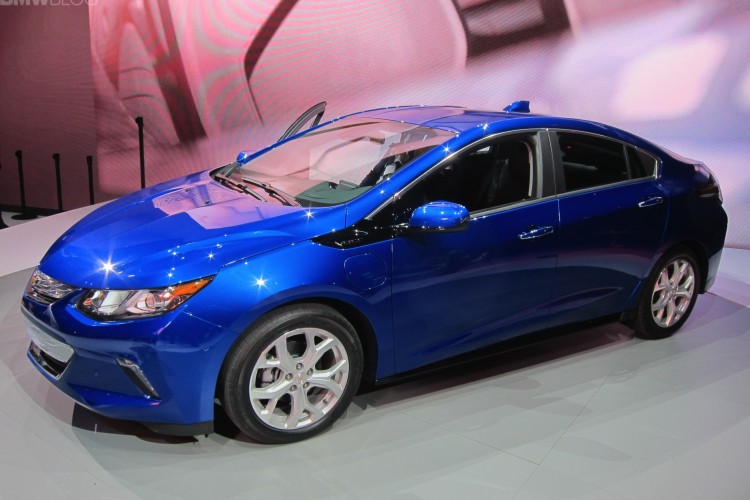 The new Chevrolet Volt makes its world debut at the 2015 Detroit Auto Show. The second-generation Volt improves on its predecessor and delivers impressive driving range. The battery in the new Volt is now both…

BMW is emphasizing once again its commitment for the upcoming BMW i electric vehicles. A report by Automotive News Europe confirms that BMW AG has hired former Opel product chief and lead engineer for Chevy…