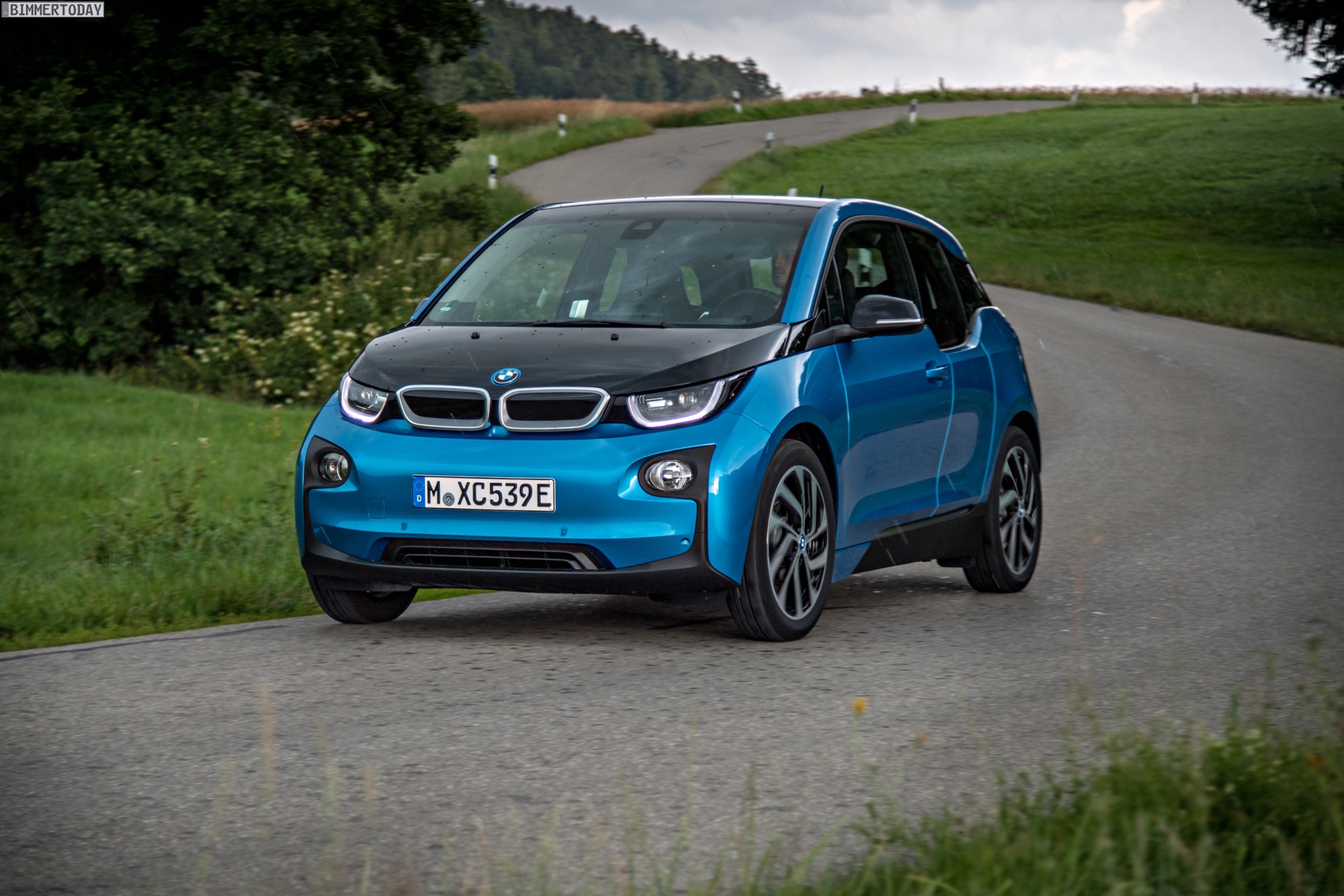 In 2016, BMW sold 40,000 electrified vehicles, which are compromised of both pure BEVs (Batter Electric Vehicles) and plug-in hybrids. So that includes the BMW i3, i8, 330e and X5 xDrive40e. While that’s not bad and a step in the right direction for BMW, the Bavarian brand has lofty goals for 2017, with its electric sales target of 100,000 vehicles.

While BMW has been selling a lot of electric cars across the globe, Tesla has been beating the Bavarians in America by quite a bit. Tesla actually occupied a third of EV sales in America last year, which is mighty impressive. So far this year, not counting this month as it isn’t over yet, Tesla has sold 4,200 cars while BMW has sold 700 EVs.

Part of BMW’s plan to increase its electrified sales up to 100,000 worldwide is to simply increase the amount of electrified cars it sells. So the Bavarians will be adding a ton of new plug-in hybrid models, adding plug-in variants to nearly every model in its lineup. “With our strategy, we have decided that the fully electric drivetrain will be integrated into our core brands, with an all-electric Mini in 2019, and an all-electric BMW X3 in 2020,” said a BMW representative.

BMW is also adding its i3 to the LAPD, with the famous police department buying a fleet of 100 i3s. Admittedly, these BMW i3 police cars will be used in smaller communities and won’t be used as chase cars. Although, that would be a hilarious police chase to watch on TV.

Tesla is trying to get its manufacturing capabilities up so that it can produce up to 800,000 cars per year in 2018. This is a bit ambitious, considering the Silicon Valley-based brand has only been able to do about 100,000 per year and struggles to do that. So with BMW’s also ambitious, but more realistic, goals of drastically increasing its EV sales, Tesla and its shareholders might start to get a bit antsy about its own manufacturing.