BMW M2 is one of Automobile Mag’s All-Star Contenders 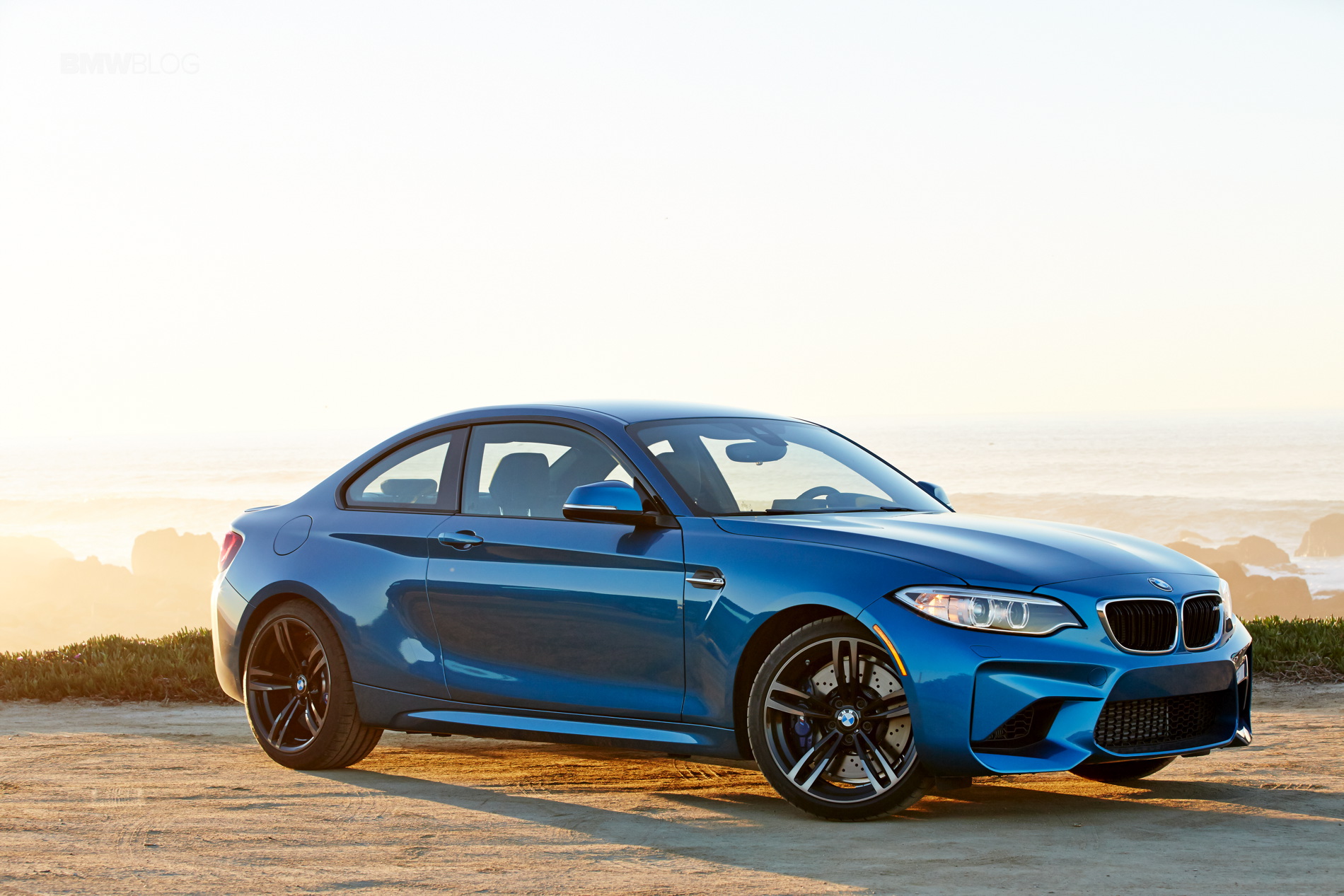 Every year, Automobile Magazine puts together a list of All-Star cars, which make up the best cars on the market for that year. This year, one of the contenders to make the All-Star list is the 2017 BMW M2.

The M2 is to BMW what Pulp Fiction was for John Travolta, a revival. While BMW was going through a bit of an identity crisis after the 1 Series M, making cars that felt fatter, heavier and more numb that their predecessors, the M2 is refreshingly old-school. Its recipe is simple and its focus sharp. Its designed to be a simple and enjoyable driver’s car with few, if any, frivolities.

Many are calling the BMW M2 the spiritual successor to the E46 M3. It’s withing only a few inches of the E46 M3, in terms of wheelbase and it’s only a bit heavier, the latter part being most impressive considering how much more modern it is, packing more safety features and technology. Packing a 365 hp 3.0 liter turbocharged I6 engine, the M2 is also just a bit more powerful than the E46 M3. That extra power offsets the added weight and it really does balance out to have a similar power/weight ratio. Though, the M2 is a decent bit quicker, thanks to its torquier turbocharged engine. 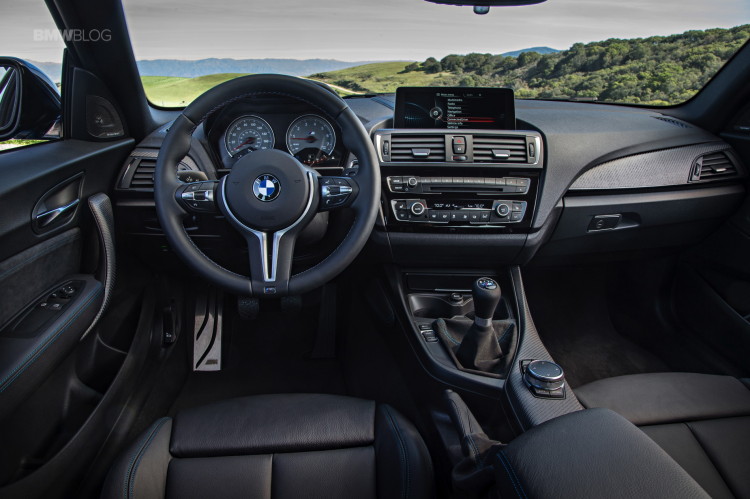 When mated to a six-speed manual, the M2 is a breath of fresh air in a world of modern and automated performance cars. The M3/M4 sort of feels like it’s doing all of the driving for you, as if you’re just a passenger in a Bavarian performance robot. But the M2 makes you work for it and rewards the hard work, just like the best M cars of the past.

“The M2 is super sporty in all aspects,” said Automobile contributor Ronald Ahrens. But that’s not where the praise stopped. “Just when you think BMW has lost the thread, they find it again and wrap it around the competition,” said other Automobile contributor Steven Cole Smith. They seem to be fans of the M2 and we can see why. We’ll see if they’re fans enough to name the BMW M2 one of their 2017 All-Stars.