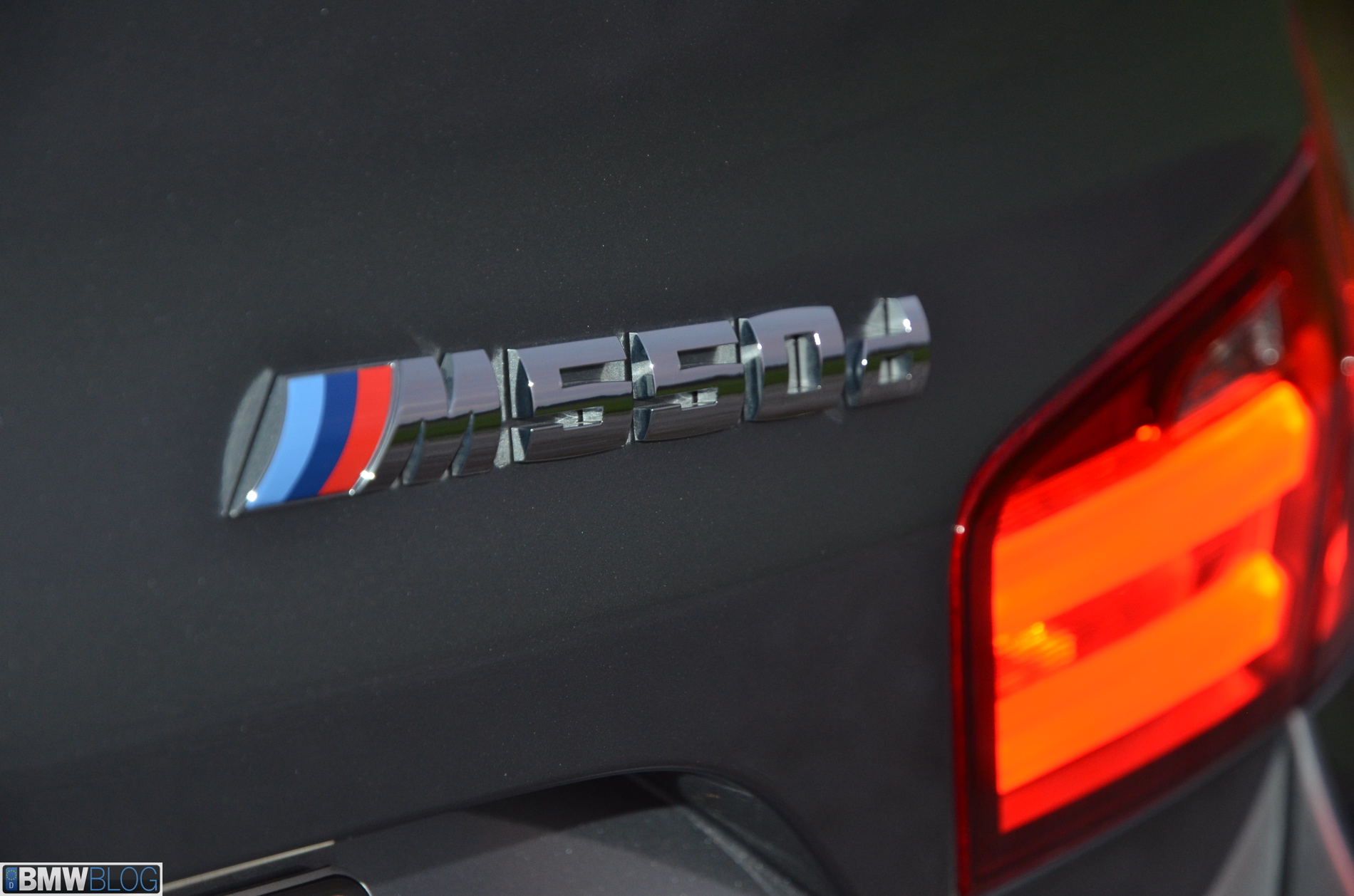 There is still no official talk about this in Munich, but the new 2017 BMW M550d 2017 on the G30 5 Series platform is, of course, not a really well-kept secret. The second M Performance variant of the seventh generation 5 Series will be presented officially this year and aims to capture the hearts of BMW drivers. The excitement will be caused by four exhaust diesel turbochargers, which make the quad-turbo engine the most powerful six-cylinder diesel in the series of automotive production. 400 hp and a maximum torque of 760 Newton meter are available in the data sheet of the new BMW M550d xDrive, which is only offered in combination with all-wheel drive and automatic transmission.

Compared to the predecessor engine with three turbochargers, the performance of the new quad-turbo diesel was increased by 19 hp, yet the main attention of the engineers was not on the top performance. In a wide window from 1,600 to 4,100 rpm, at least 90 percent of the maximum torque is available, and 80 percent of the rated power is available between 3,000 and 5,000 revolutions; the result is an extremely sovereign character, which in every living situation has tons of power available.

In the light environment of the BMW G30 5 Series, the quad-turbo diesel will offer even more performance than in the 7 Series. The 750d with the six-cylinder B57 weighs around 2,015 kg move, so the BMW M550d xDrive is likely to tip the scale at less than 1.9 tons. The sprint from 0 to 100 km/h is likely to arrive in less than 4.5 seconds; the top speed will be as usual at 250 km/h.

The EU consumption is likely to be at just under six liters per 100 kilometers, depending on the tire size – a sensational figure considered the driving performance.

One of the toughest opponents for the quad-turbo diesel comes from its own ranks and soon on the market: The visually identical and even more powerful BMW M550i xDrive also offers all the advantages of the ultra-modern G30 5 Series, but with an even more promising V8 TwinTurbo. With its 462 hp, the M Performance-5er accelerates from 0 to 100 in just 4.0 seconds, also it must be braked artificially at 250 km/h. The M550i is expected to provide a good preview of the M550d – not only in the design, but also in the price – the petrol engine is available in Germany from 82,700 euros and $72,100 in the US.