It’s no secret that BMW’s M Division is going through and interesting change at the moment. With manual transmissions being phased out and electrification being implemented throughout the entire automotive industry, BMW M has to balance staying relevant with sticking to its core values. So BMW M CEO Frank Van Meel has a difficult job to do.

But he recently sat down with Digital Trends at the Detroit Auto Show to talk about technology, electrification and the future of BMW M. But first, as it was the big news, DT asked him about the BMW M550i and how M Performance models have their place in the lineup. “Obviously in the past, the gap between the series-production cars and the pure M vehicles was quite big, and there was a huge demand from customers for improved vehicle dynamics, but at the same time with a very good balance toward uncompromised everyday usability.”

And that’s really what it comes down to — customer demand. There are countless BMW fans who hate BMW M Performance models, as they feel they’re diluting the M brand. However, if there’s a high customer demand for something with a bit of M injected into it while still being comfortable, why would BMW not make that?

But BMW M will still maintain its exclusivity, as van Meel claims there won’t be an M variant of every BMW model, though it’s damn close at the moment.

Despite all of the new technology, increase in size and luxury, van Meel still maintains that BMW M hasn’t forgotten its motorsport beginnings. “It’s our heritage, it’s where we came from, where we started. For us that is pre-requisite number one.”

Of course, the topic of manual transmissions came up during the interview, as it always does nowadays. While us enthusiasts love manuals, customer demand for them is at an all time low and it just doesn’t make much sense for them in certain cars anymore. Van Meel claims that there are two ways to look at the manual transmission. “One is the engineering standpoint, which says it doesn’t really make sense. Even though it is lighter, it is slower, and the automated gearboxes have a better fuel consumption.” This we already knew. Despite how much fun they are, manual gearboxes can’t come close to shifting as fast as a modern auto or dual-clutch. 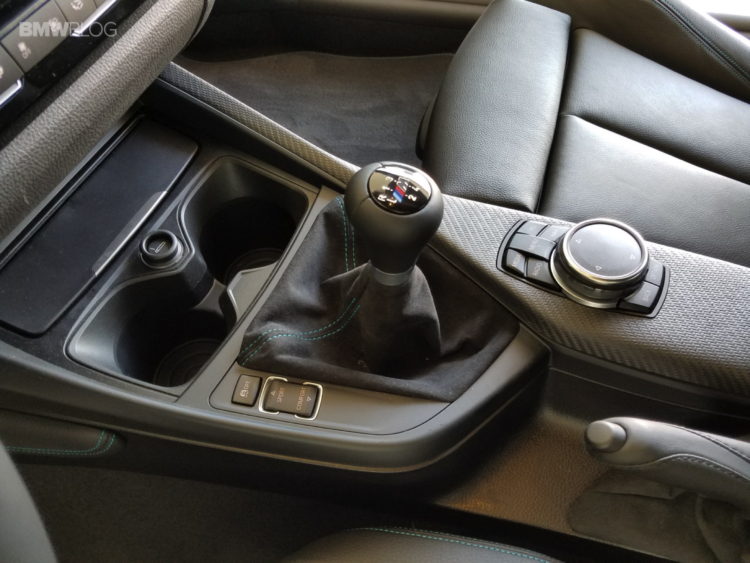 “On the other hand, there’s this emotional thing. We still have a relevant amount of people that are wanting to drive a manual” said van Meel. However, the demand isn’t as large as we thought, especially for the BMW M2. “On the M2 we have a worldwide take rate for manual transmissions of about 20 percent, which is a lot.”. van Meel says that’s a lot but 20 percent seems awfully low for a car that’s supposed to bring back the glory days of BMW M.

The other big question that everyone’s been asking van Meel and BMW M is whether or not the famous motorsport brand will ever make the switch to electrification. “In the end, all cars will be electric, including the M vehicles. The question is only when that is going to happen.” he said. At the moment, batteries and electric motors are still too heavy and compromised for motorsport-inspired driving. “As soon as it is possible to make a real M following the M philosophy—and it’s not about technology, it’s more about philosophy—to make that possible with electrified drivetrains, of course that is an option for M.”