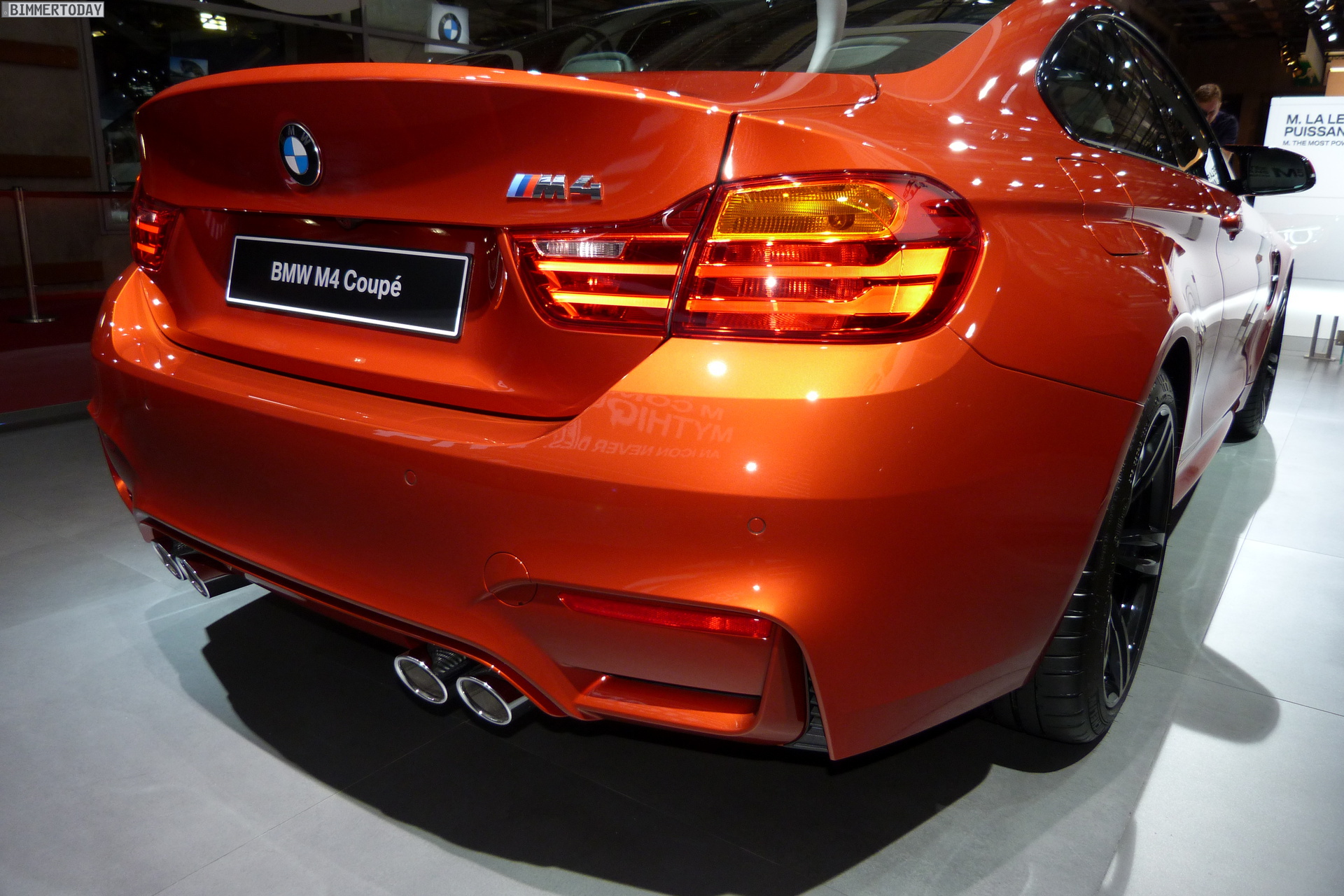 In the latest episode of The Smoking Tire, Matt Farah drives a very interesting BMW M4. While the standard M4 is often criticized for being a bit too lifeless, a bit too clinical and sort of unexciting, though  technically impressive, this BMW M4 is anything but lifeless or clinical. That’s because its owner, Tom, has modified it heavily and created an absolute track monster. It makes the M4 GTS seem tame.

With just a simple tune, some suspension work and new brakes, this M4 has become a psychopath. The HP VF Engineering “Stage 2” engine tune, with stock turbos, bumps the power up to around 525 hp to the wheels, making the M4 insanely fast. In fact, Farah — a man who’s driven some of the fastest, highest-performing cars in the world — was actually nervous to drive it, because it was so monstrously fast. It gets into license-losing speeds in seconds, making it scary to drive on the road. Admittedly, though, Tom did built this car for the track.

For instance, it has a full roll cage instead of a back seat, racing seats with four-point harnesses, Moton Clubsport Coilover suspension, AP Racing brakes and Michelin Pilot Cup 2 tires. It’s a beast of a car and one that is over-matched for the road and even some some tracks. Tom claims to have spun it twice at Laguna Seca.

It is pretty flipping cool, though. People often complain about the lifelessness of the current M3/M4 but this BMW M4 is nothing of the sort. It’s manic and crazy and exciting and scary. It’s certainly not boring and always an event to drive. What’s even more interesting is that Tom previously owned an E92 M3 and likes this current F82 M4 chassis even more.

This M4 also has some other interesting upgrades. There’s a massive rear wing, BBS wheels and even the BMW M Performance steering wheel with shift lights. Although, according to Tom, the steering wheel can overheat on track days and stop displaying the lights. While that’s ridiculous and I’m not sure how a steering wheel overheats, it still looks cool.

Overall, Tom’s hardcore BMW M4 is one of the coolest modified M4s we’ve seen and it genuinely scares Farah, someone who’s used to speed. So check it out.