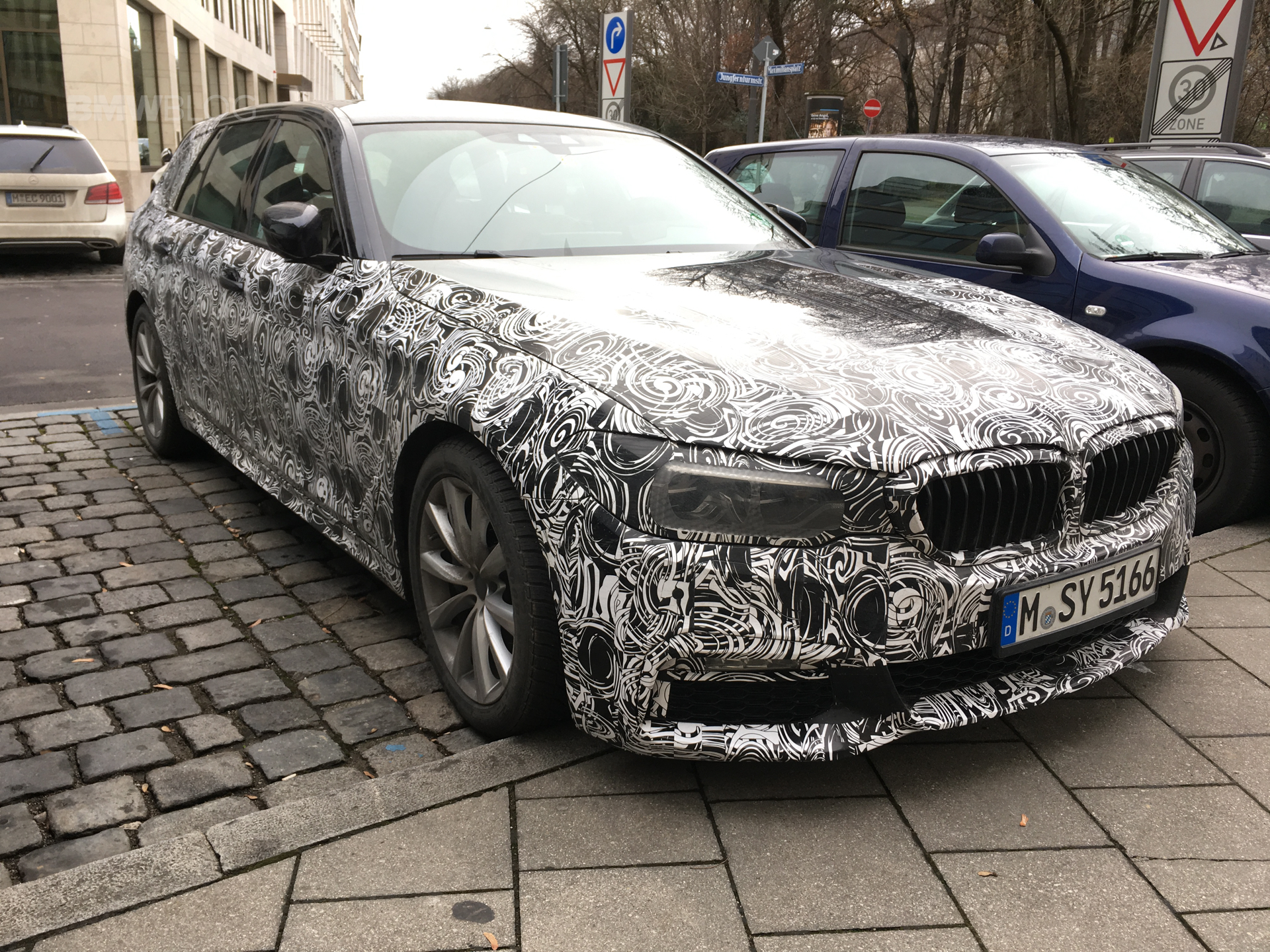 With just weeks before its official unveil, the new BMW G31 5 Series Touring continues its testing sessions on the Old Continent. Our reader Max spotted this latest prototype in Germany wearing its usual dress and this time, the M Sport Package.

BMW will debut its new G31 5 Series Touring at the Geneva Motor Show in March 2017, just two months after the debut of the G30 5 Series Sedan in Detroit. Compared to the F11 model it replaces, the new tourer will be a bit tighter with a seemingly shorter front and rear overhangs, and it also seems to sit lower lower to the ground. 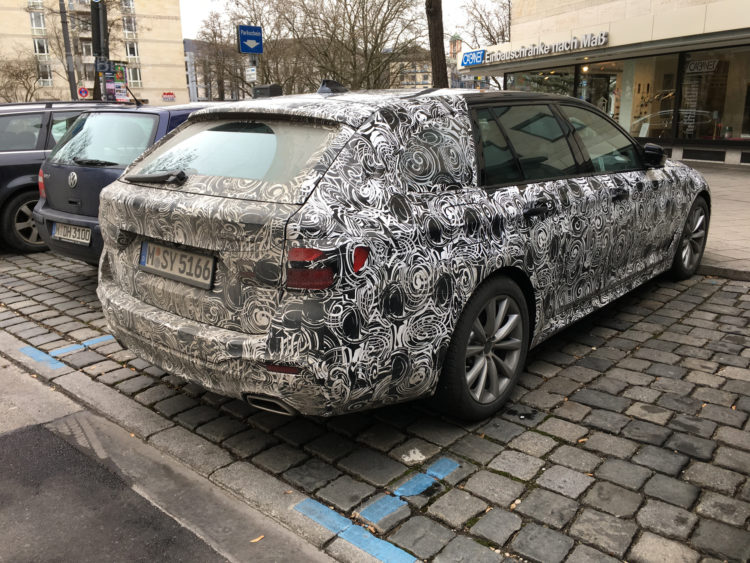 Design wise, the new G31 will take most of the cues from the 5 Series Sedan. The iconic kidney grilles are massive and the headlights blend into them in a very 5 Series-like fashion. The headlights are also angrier and more aggressive than the current F10-gen’s. The hood also aids in this added aggression, as its creases give the front end a more muscular look. There will also be a 5 Series-style Air Breather on the lower part of the front fenders. 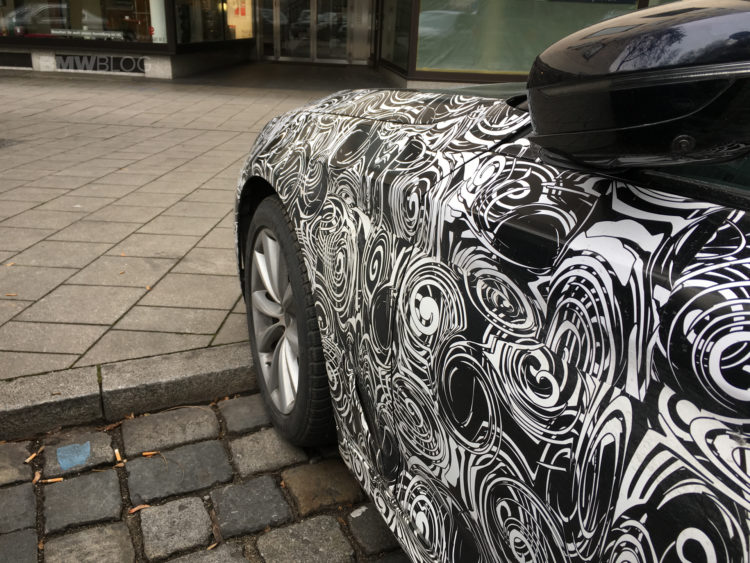 A change in shape was required to accommodate the cargo area, therefore BMW pushed the Hofemeister kink back from the C-pillar to the D-pillar.

Character lines on the hood and sides of the car will give it a more aggressive feel, while the M Sport package, showcased here, should be the bully of the range. 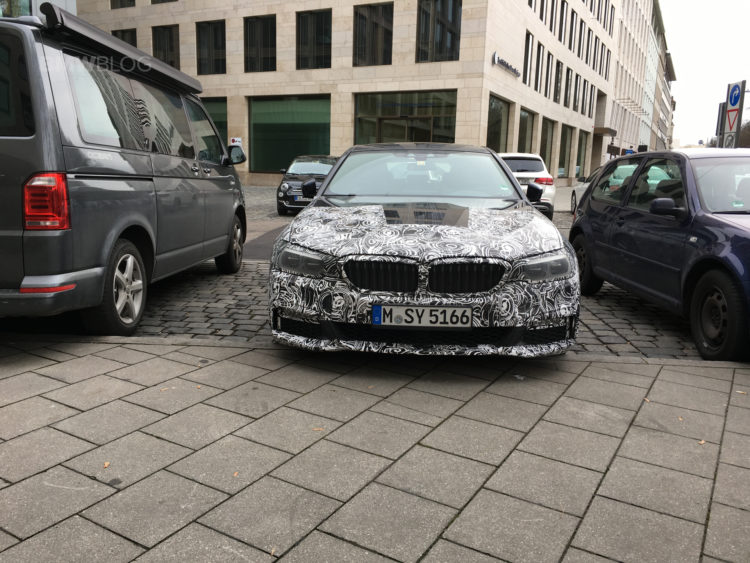 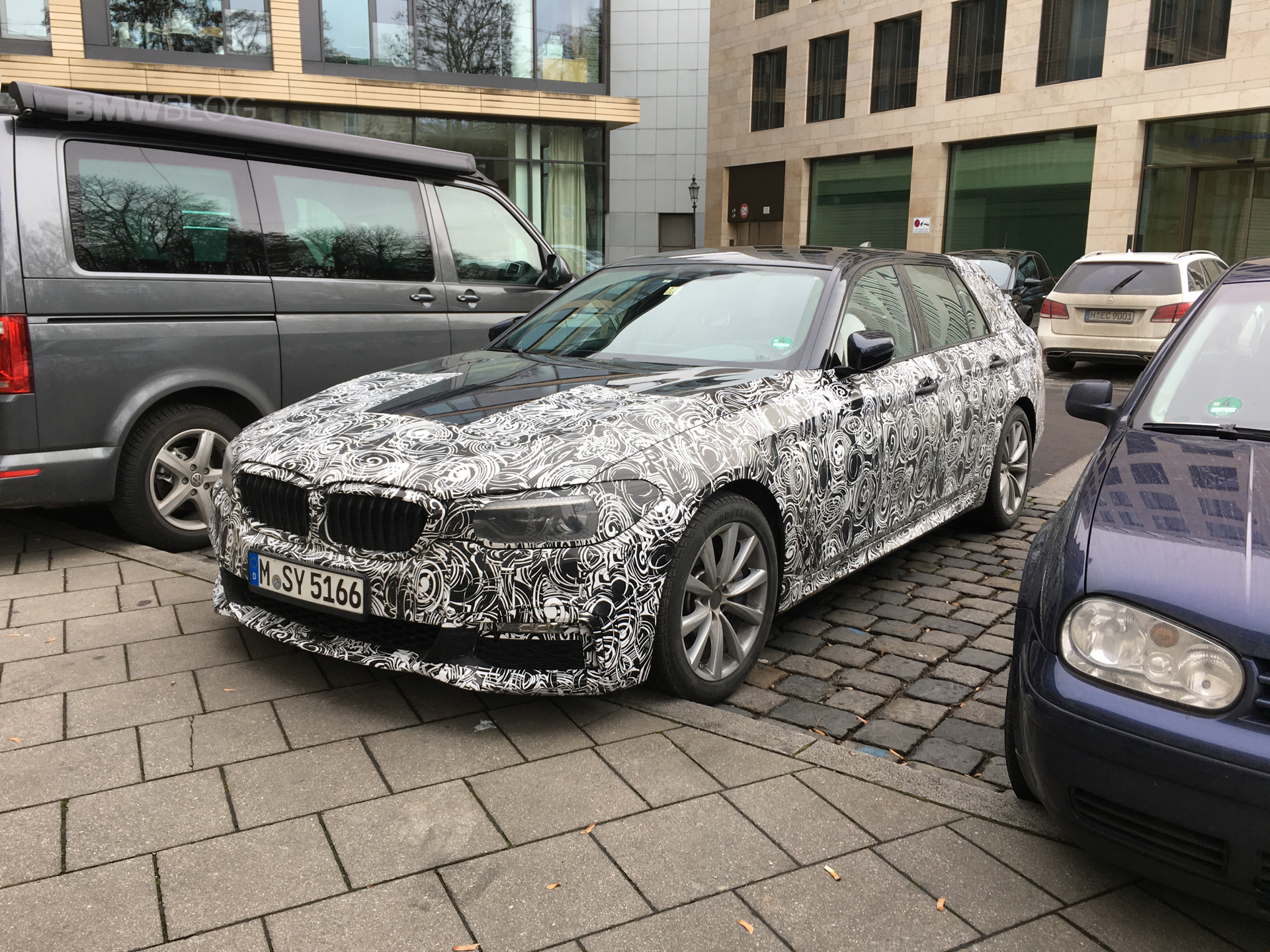 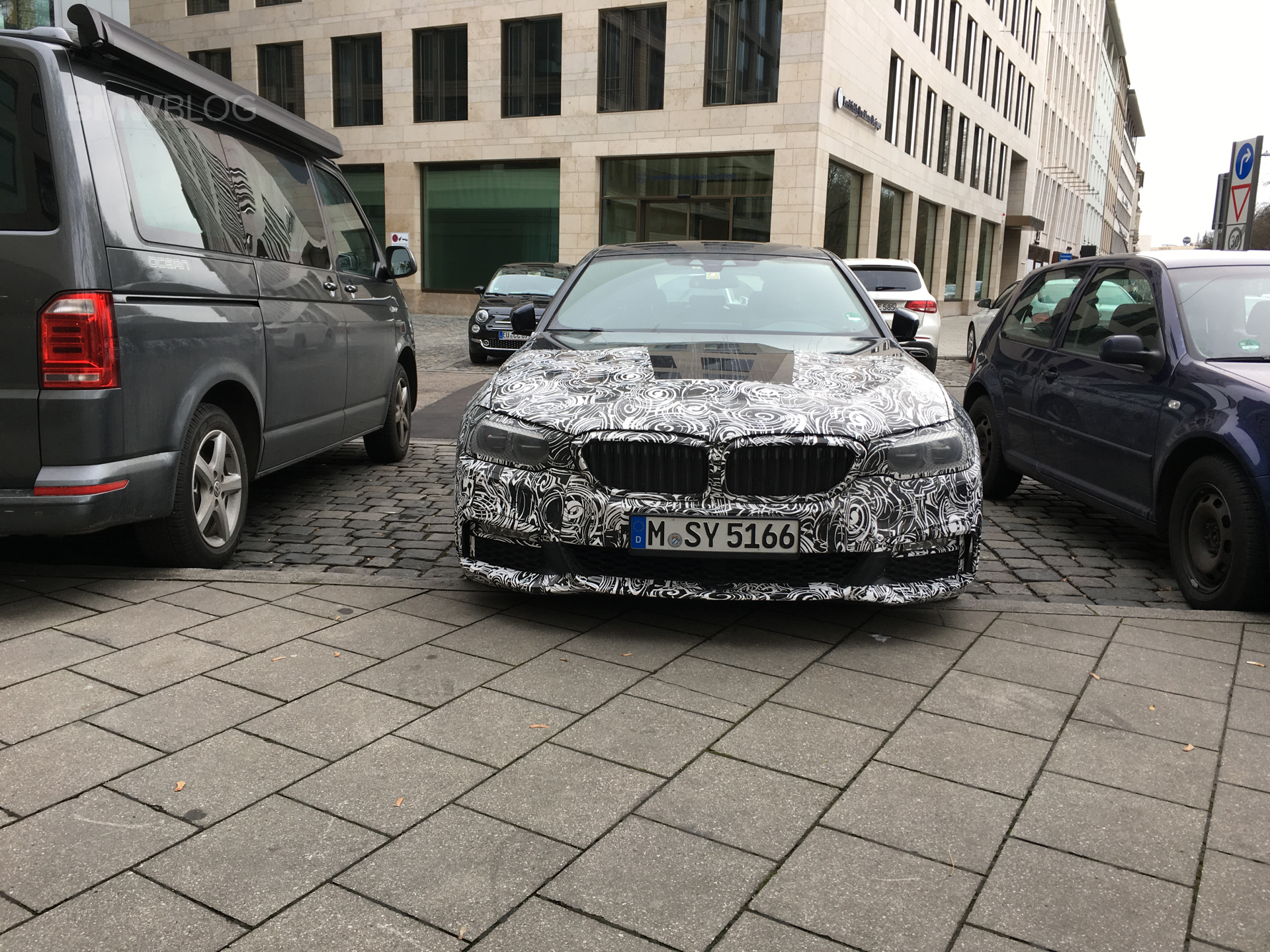 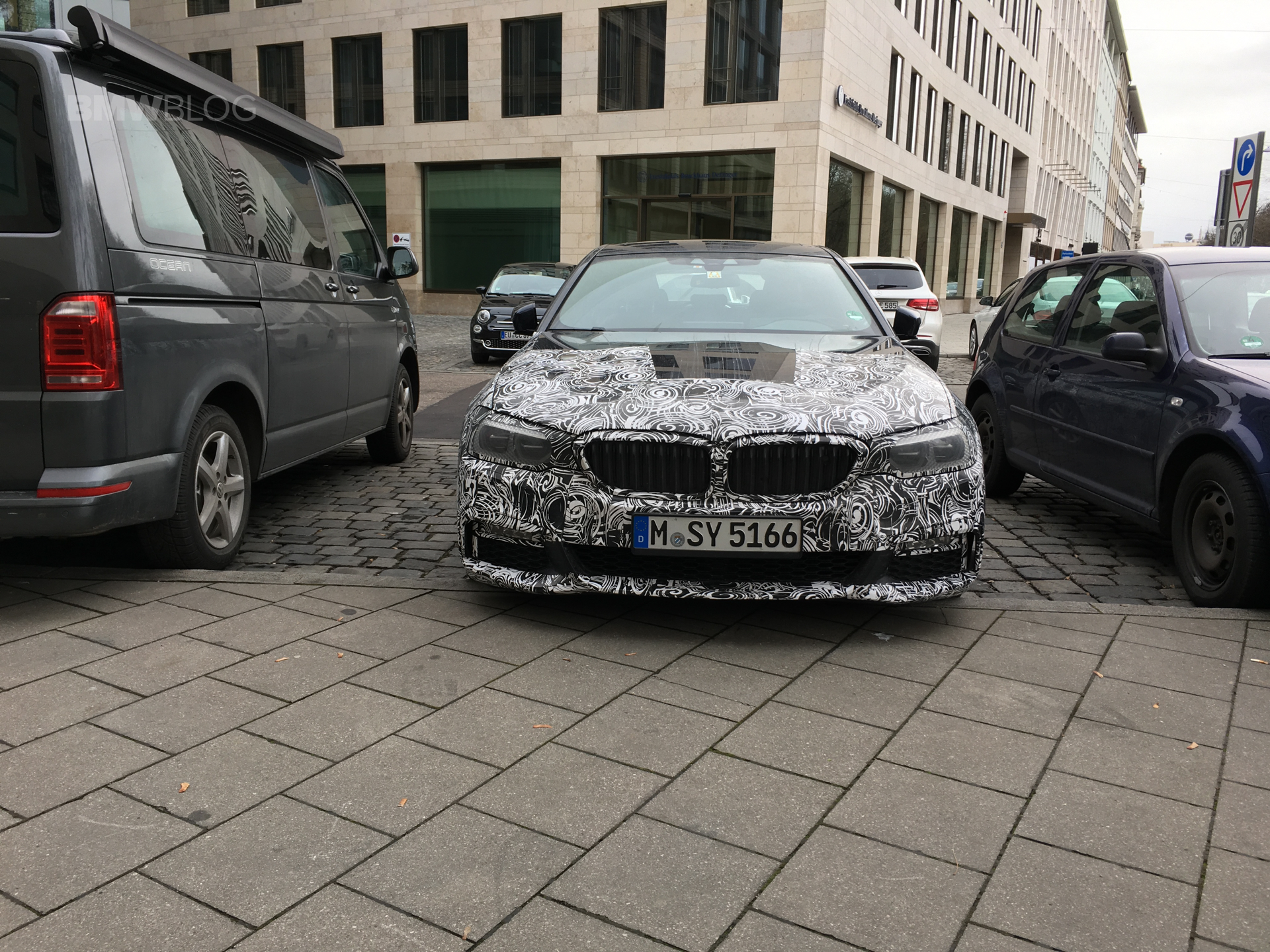 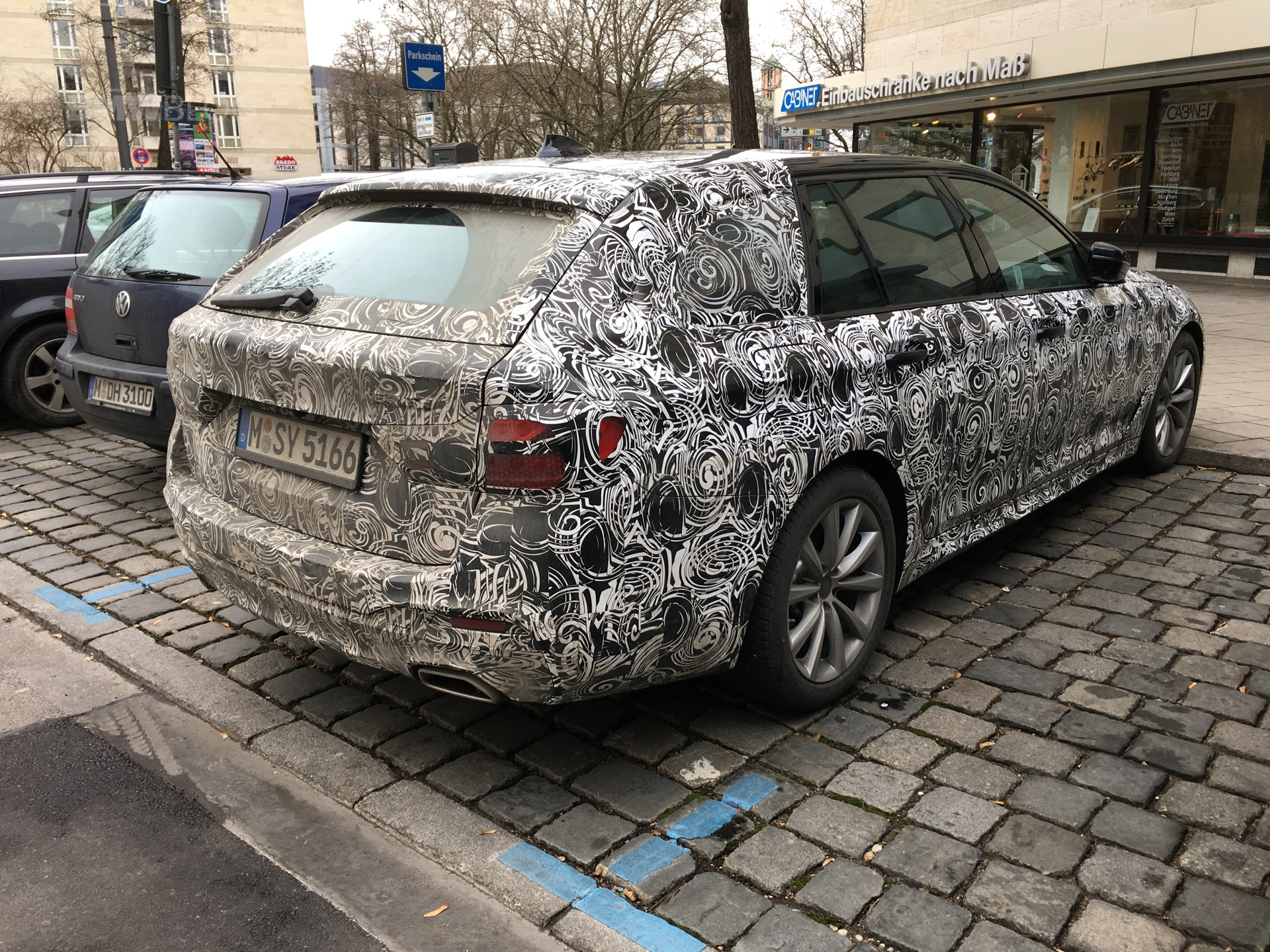 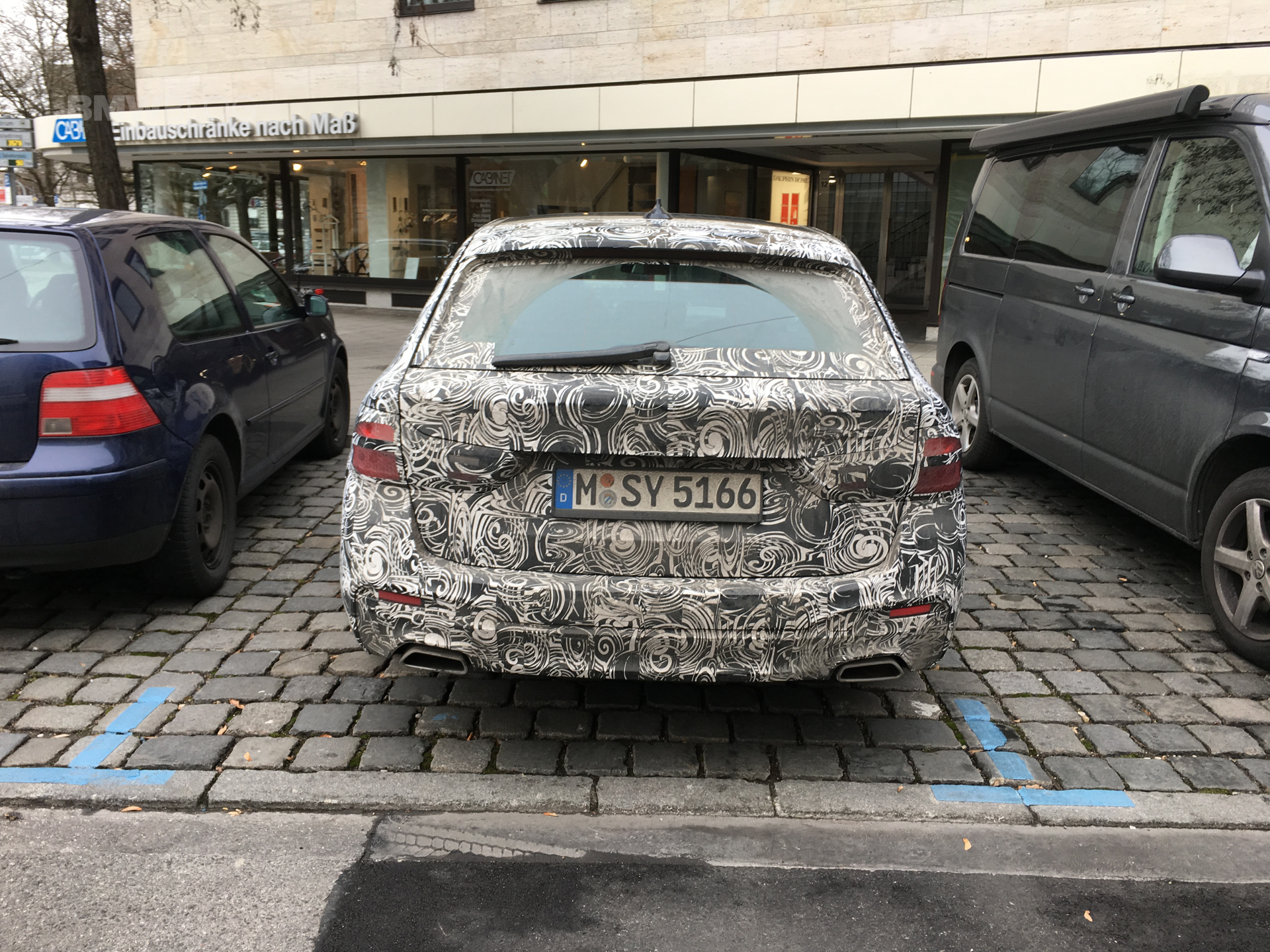 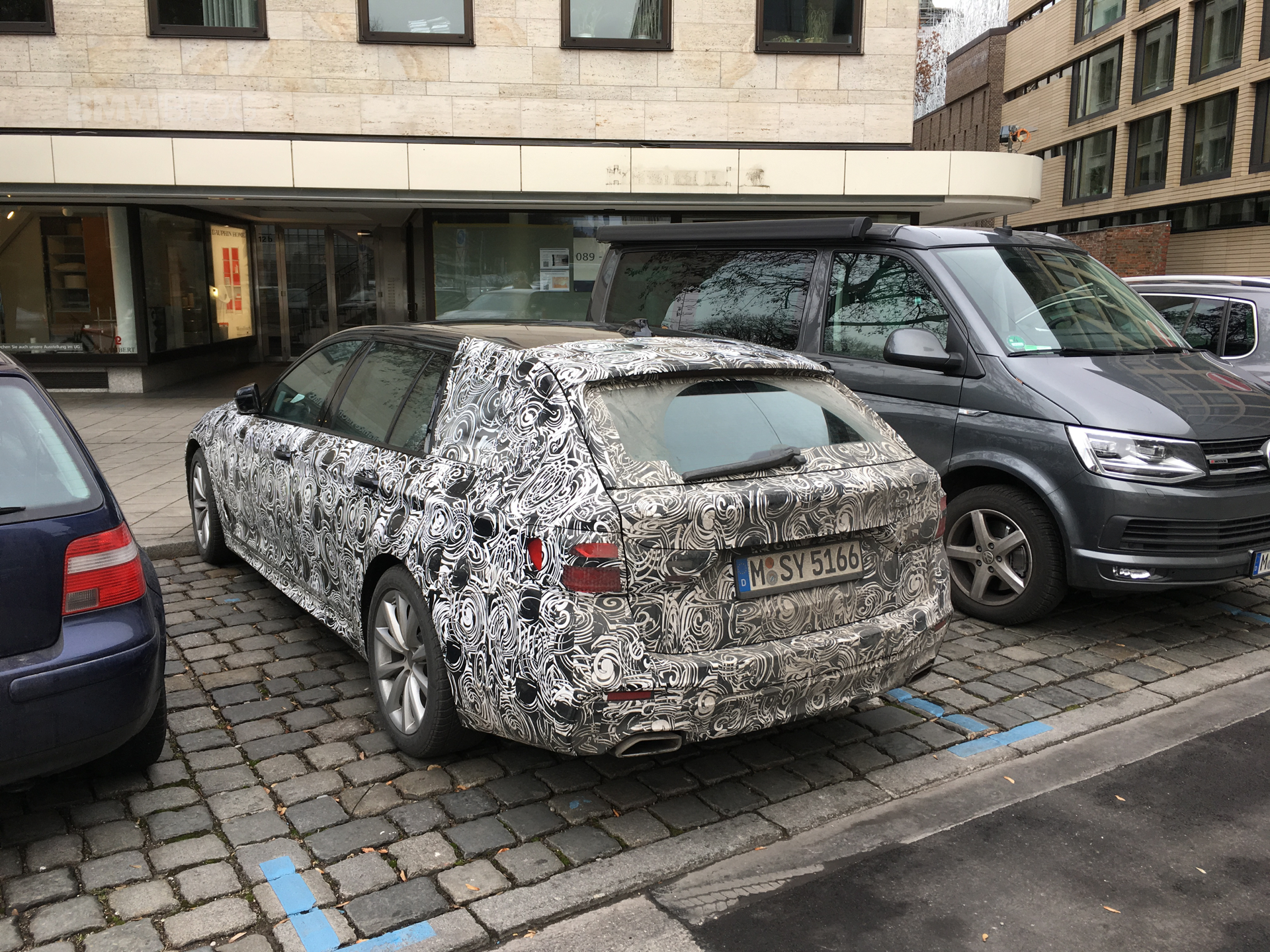 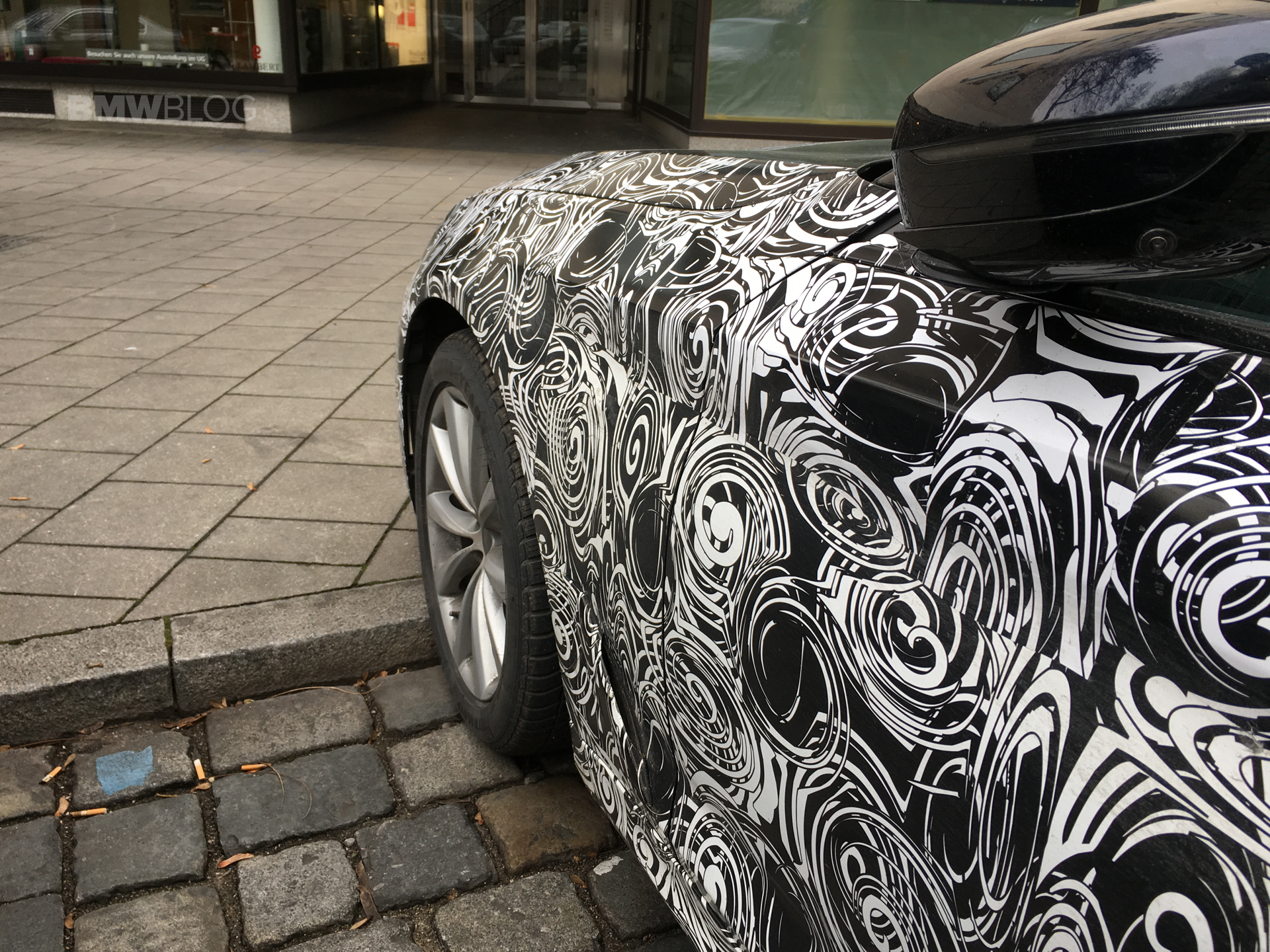