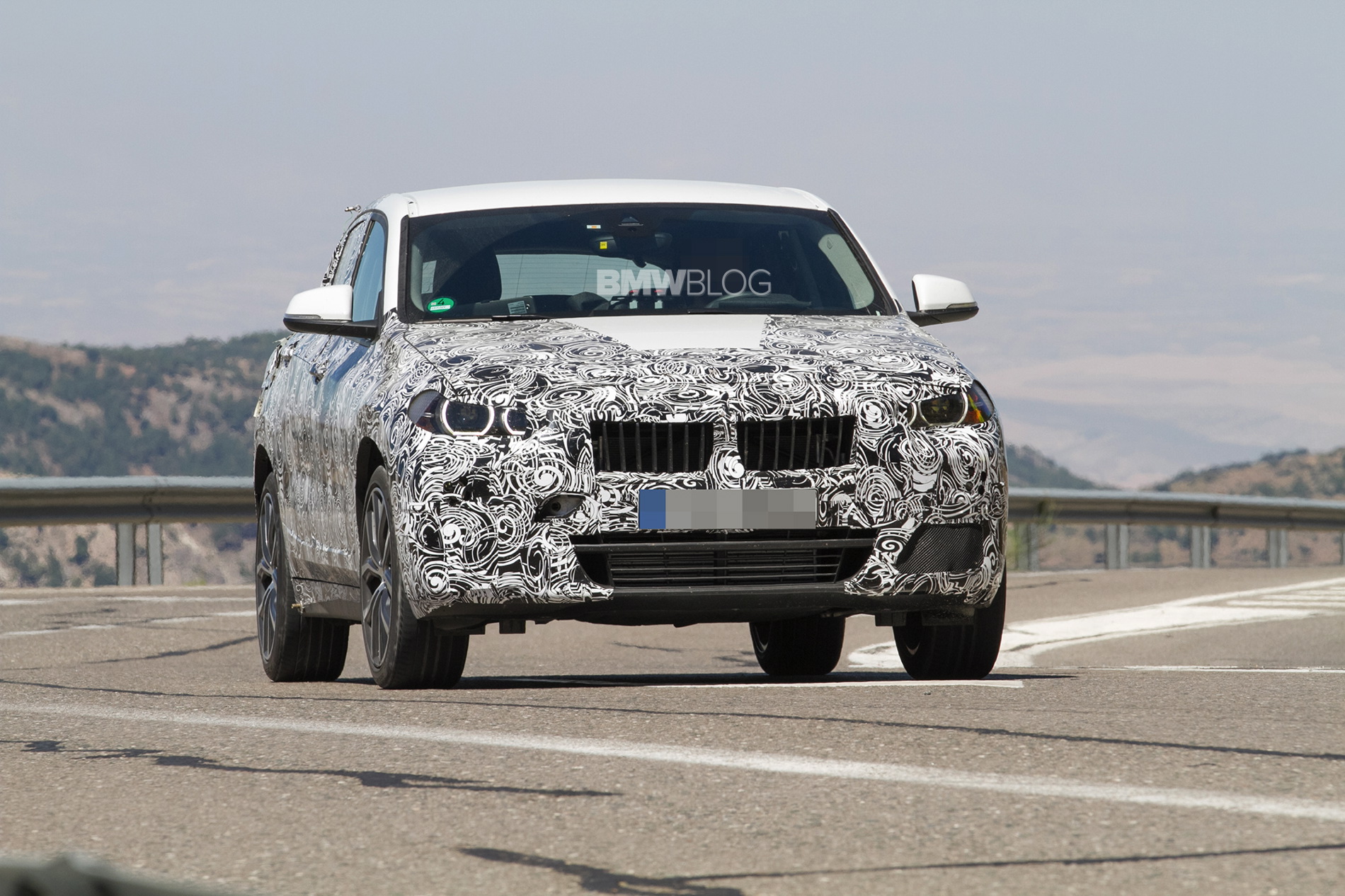 Much to the chagrin of many BMW fans, the Bavarian brand is looking to launch yet another coupe-like SUV. This niche-filling SUV will be called the BMW X2 and it will be based on the current, second-generation BMW X1. This means that it will be built on BMW’s UKL architecture, which underpins the X1 and all new MINIs. Being UKL-based, that means the X2 will be front-wheel drive, with the option of all-wheel drive. Yes, fans, there will be another front-wheel drive BMW. 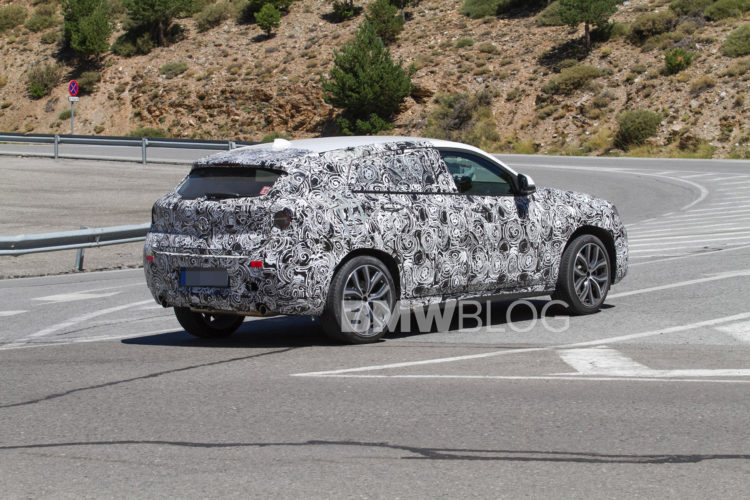 Plus, BMW really has no choice. These niche SUV/Crossovers are becoming so popular that BMW needs to have its own competitors on the market. Audi just recently launched its Q2 crossover, which is quite a sporty little thing. It’s also good looking and designed for youths with active lifestyles. While the X1 does have a younger audience in mind, it’s geared more toward young families, rather than the single, active youths dominating the millennial-consumer marketplace. If BMW doesn’t have something to attract the psuedo-active millennials, it’s going to be an Audi Q2 taking them to Starbucks so they can Snapchat their iced mocha latte frappacino-thing, followed by a quick jaunt to the nearest hill so they can take a six-minute hike while posting their “adventure” on Instagram. BMW wants to be that Snapchatter’s vehicle.

But the X2 should be more exciting than just a millennial-marketed crossover. With a genuinely good chassis underpinning it, the typical suite of BMW engines and an eight-speed automatic gearbox, it should be quite fun to drive. Having spent some quality time in the new BMW X1 and MINI Clubman, I can assure you that the UKL platform may be the best front-wheel drive platform in the business. Both of those cars really surprised me with their capabilities and fun-to-drive dynamics. 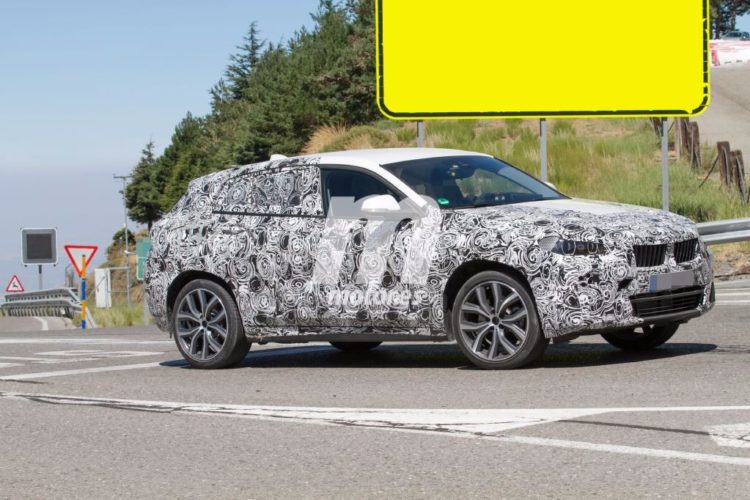 In terms of design, the X2 should look like a slightly more aggressive X1. Expect an X1 face on a similar body, just with a more sweeping roofline and more tucked rear end. Inside, it should also be mostly X1, with very little to distinguish itself. Though, neither is really a bad thing. The X1 might be BMW’s second-best looking SUV, first being the X5, and its interior is well-built, comfortable and spacious.

Powering the X1 will be your typical BMW turbocharged three and four-cylinder engines. In Europe, expect the 1.5 liter three-cylinder turbocharged petrol engine and a 2.0 liter diesel in the base cars. From there, there will be the new B48 turbocharged four-cylinder petrol engine which will be the top of the line model and likely the only US model, if we get one at all. Base cars in Europe could see a six-speed manual gearbox as standard with the Aisin-sourced eight-speed auto as an option. The latter will be standard on higher trim models and in the US, much like the current X1.

The BMW X2 should launch sometime in 2017 and will cost just a bit more than the current BMW X1.