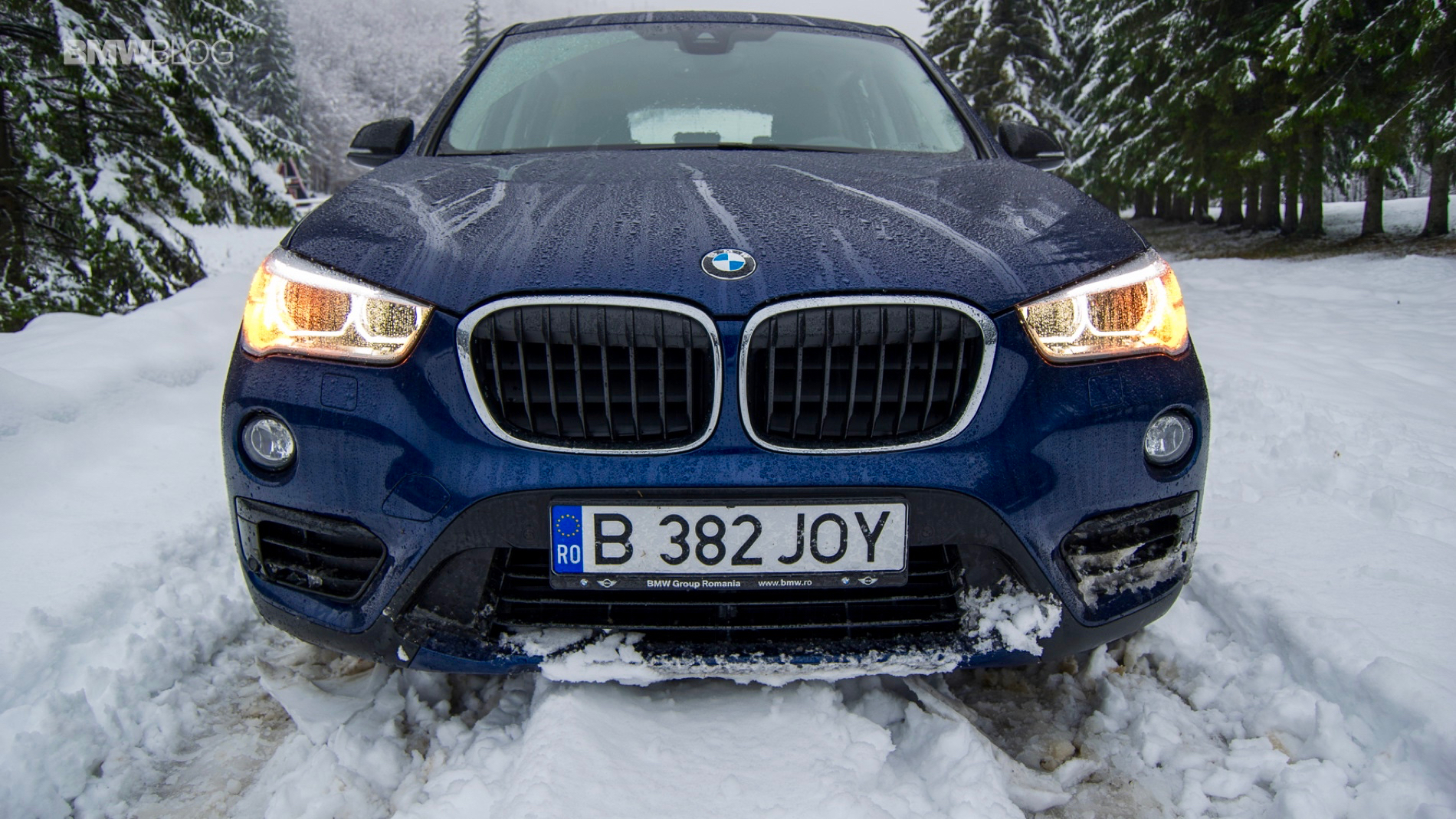 The BMW X1 has been awarded for a second time in a row by the IIHS and is praised for its body and structure design, boosting its performance in the small overlap front crash test. The BMW X1 builds on the success of the previous generation by incorporating a roomier interior, greater efficiency and technology on the forefront of innovation. 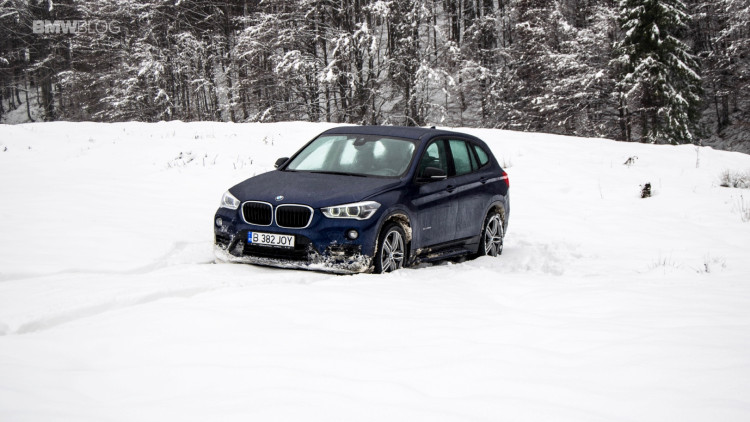 Since its introduction in 2014, the BMW 2 Series has been recognized by the IIHS every year for four consecutive appearances. The 2 Series has been praised for its body structure integrity receiving a top rating in all crashworthiness tests. 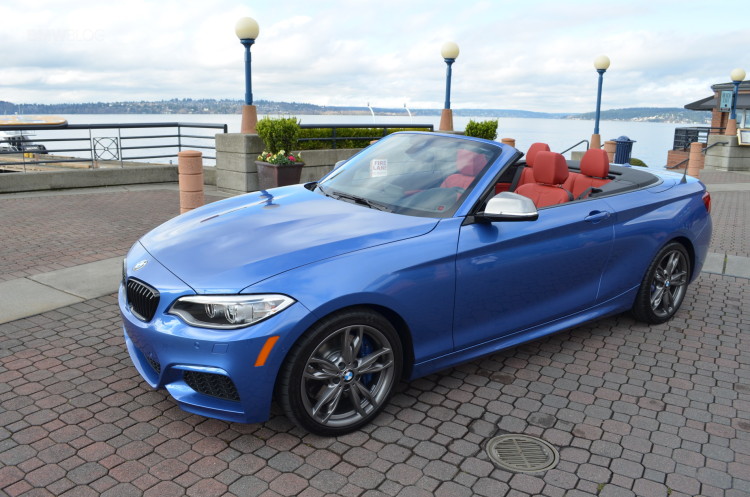