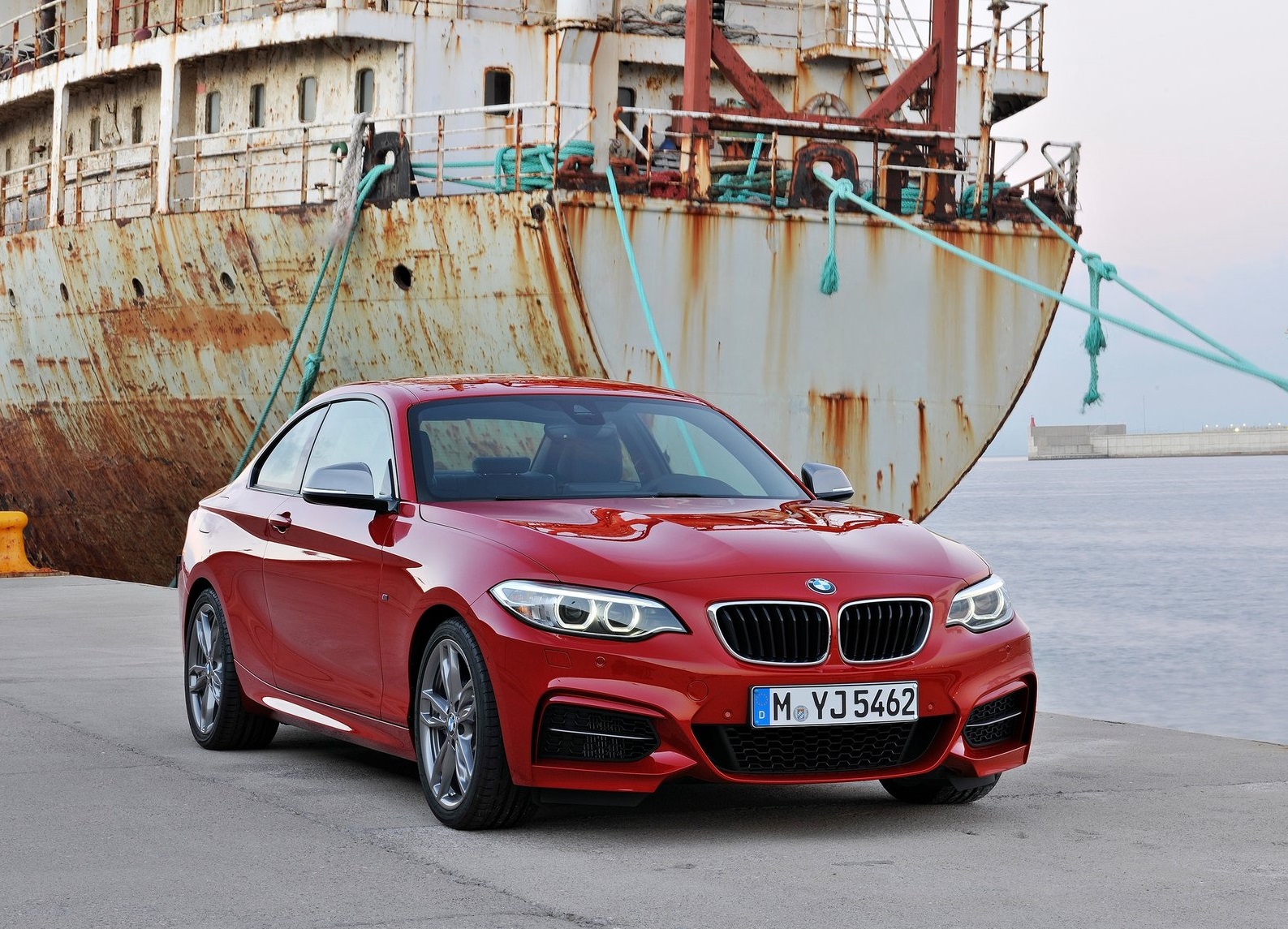 BMW has had its share of bad publicity in the US in the last few years. A lot of people have claimed that ‘German reliability’ is nothing more than a myth and it seemed for a while that they were right. Recent research concluded that things aren’t all that bleak though. One evident finding comes from Consumer Reports that ranked the BMW 2 Series as the most reliable sporty car in the US at the moment.

The results did come as a surprise for many, especially considering that during this assessment, the BMW 4 Series came out a lot worse in this regard, with more issues being pointed out by the owners than anyone expected. Luckily, it wasn’t the case with the 2 Series that managed to become one of the 7 most reliable cars in the Consumer Reports rankings. 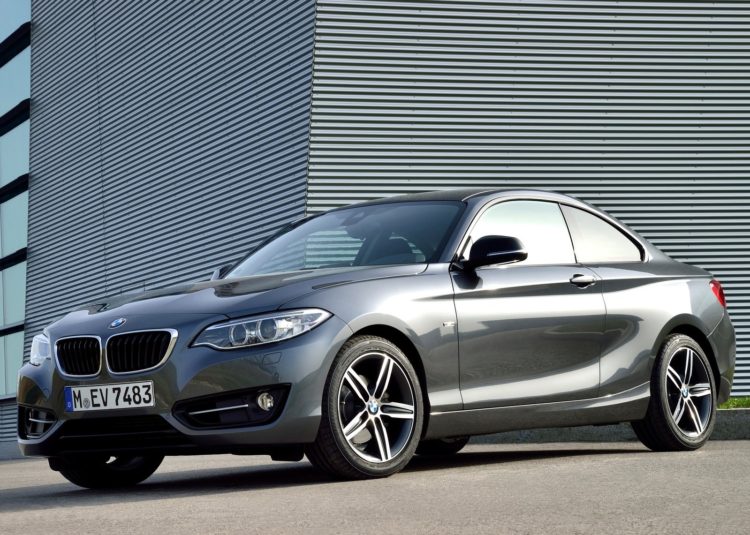 By doing so, the German became the only non-japanese car from the rest of the line-up. That’s because in the Luxury Midsize/Large car segment the Lexus ES came out on top, while in the Luxury Compact segment, the Lexus CT200h was ranked highest. Then there was the Toyota Avalon winning in the large car segment, while the Toyota Camry won the award for most reliable midsize car. In the compact segment the Subaru Impreza won while the subcompact winner turned out to be the Toyota Prius C.

The BMW 2 Series did take the industry by surprise when it came out, truth be told. It represented a true return to form for BMW that proved it can still bring out a small coupe with less tech on board that can truly be fun to drive. The M235i was repeatedly praised by Consumer Reports and now, with the BMW M2 out, the entire media seems to agree that this is the BMW to buy.